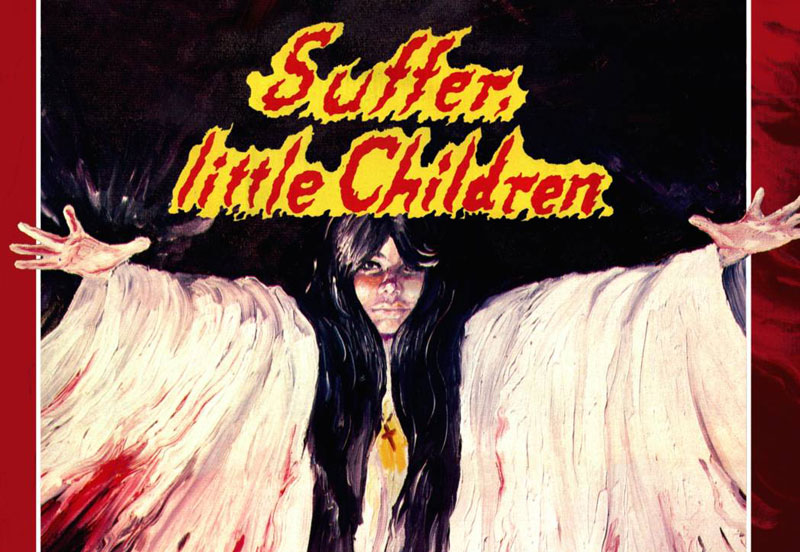 “How in God’s name did the power of the Devil fall into the hands of a child?”

Billed as “Britain’s most controversial horror film of all time,” the story behind Suffer, Little Children is the stuff of legends. A rare film that became the stuff of legends, where only true fans of the genre who were in the know could tell the twisted tale behind the making of the movie. A true holy grail for horror hounds not because it’s a mastery of moviemaking, but because of the oddity of the import itself.

But thanks to a recent release from Severin, who have been doing God’s work on the horror front as far as releasing hard-to-find sleaze, this rediscovered controversial pic has found the light of day once again. 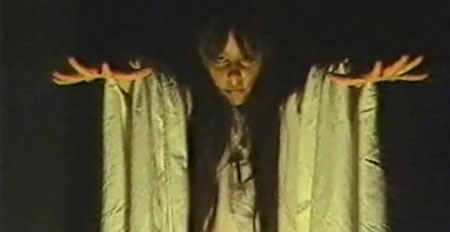 With a production budget somewhere between a low-budget Bar Mitzvah video and a high-budget snuff film, the tale itself is simple: a tween girl possessed by the devil wreaks havoc on a children’s home.

Aside from the cliches, the shoddy filmmaking itself gives the pic an almost Room-esque charm. The sound levels would constantly drop from scene-to-scene while people mumbled their incoherent lines. Actors will reference scenes that either don’t take place or were cut from the finished movie. And for some reason, the set designer might have had a tiger fetish as there is a poster of the beast each room of the set. 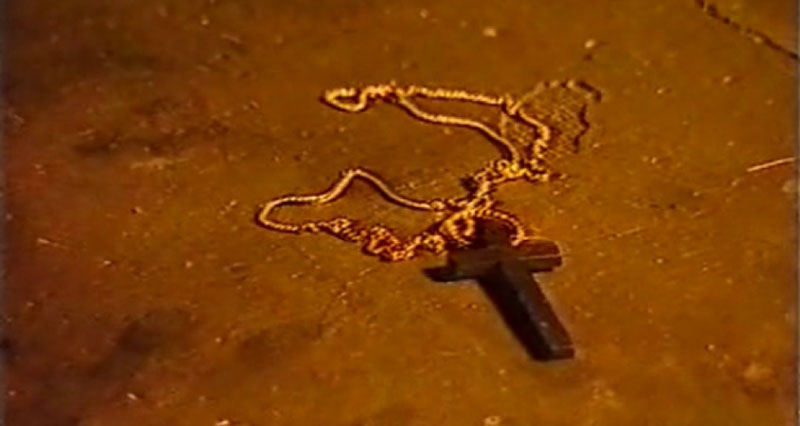 So, why was it banned?

The reason this tale of homemade horror has found infamy is because it happen to invoke the wrath of Mary Whitehouse and her crusade against Video Nasties.

One part Tipper Gore and one part Joseph Goebbels, Mary was a woman who help a deep love for censorship. In fact, she would ban and burn anything in the name of protecting “the children.” And thanks to the availability of videos in the early ‘80s where any citizen can walk into a shop and take home pornography, Mary saw as her duty to protect people from making their own decisions.

According to Mary and the National Viewers’ and Listeners’ Association, horror movies were bad. They rot the brain and cause people to want to do drugs and listen to rock n’ roll. But as bad as they were, slasher pics were downright obscene, earning the name “Video Nasties.” Truly disgusting bits of pornography that were warping the minds of good, honest people, causing violence among the populace and needed to be destroyed.

Films that acquired this label included The Evil Dead, Blood Feast, I Spit On Your Grave, Night of the Demon, The Toolbox Murders, Possession, Foxy Brown, most of the Friday the 13th series, Dawn of the Dead, Don’t Answer the Phone and Scanners, just to name a few.

You know. The classics.

Then we have Suffer, Little Children.

It’s obvious from watching Suffer that this was not a studio a film. Or a proper indie film. In fact, I’m not even sure if parents were properly notified or if craft services were available. 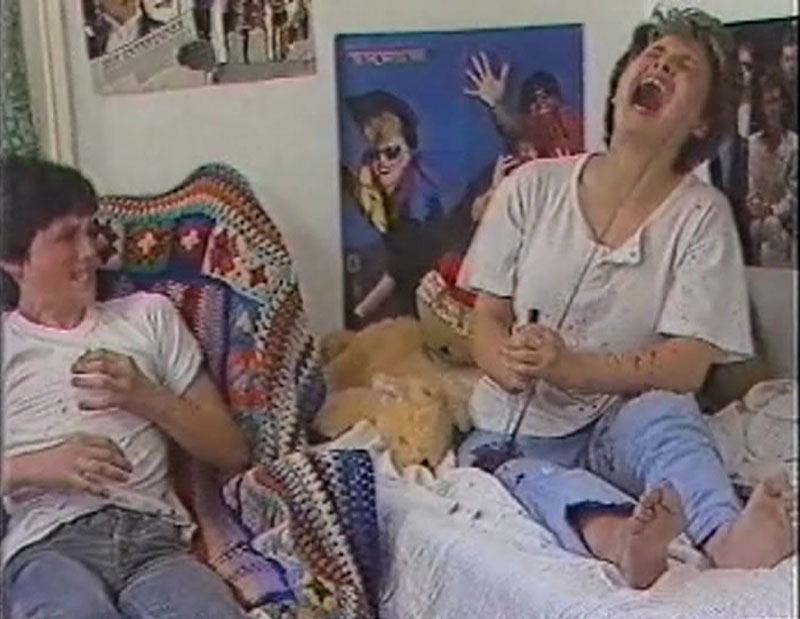 It is hard to get a credible history on the making of Suffer, but according first-hand accounts from people who worked on the film and folks who lived in the area, the movie was created as a promotional tool for the Meg Shanks Drama School. It is stated that the children used in the film were students of the school, but I cannot confirm if the participating adults were teachers, friends of the school’s owner or local hobos.

So, it was banned.

And from then on, Suffer, Little Children became a rarity. A hard to find horror flick that an interesting backstory and a body count to boot. A low-budget video nasty that was the Holy Grail of videos back in the ‘80s. And now, thanks to the good folks at Severin, back in the spotlight where it can be appreciated by historians of horror.

Small side note: Meg Shanks, who wrote Suffer, Little Children, is still teaching in the London area. And according to her Facebook page, she is also a sex consultant.

Buy it here and please enjoy.