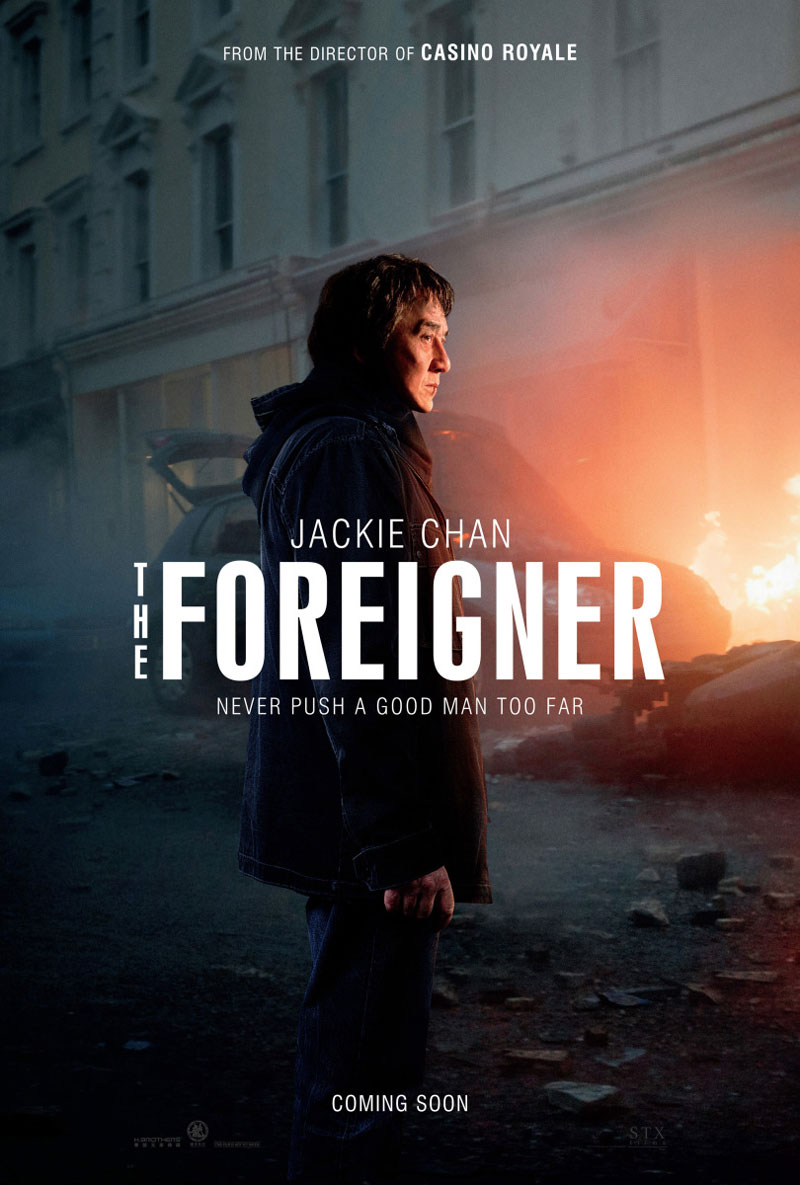 The Foreigner is a gripping and relevant action thriller directed by a master of the smart action genre, MARTIN CAMPBELL (Casino Royale and Goldeneye.) Justice, retribution and redemption are at the heart of this provocative story of two men whose hidden pasts explode in the present. The film marks a blazing return to the screen by JACKIE CHAN (the Rush Hour trilogy, Skiptrace) and PIERCE BROSNAN (Tomorrow Never Dies, The November Man), two actors in roles which take full advantage of and build upon their legendary star status.

The film tells the story of humble London shop owner Quan (Jackie Chan), whose long-buried past erupts in a revenge-fueled vendetta when the only person left for him to love — his teenage daughter — is taken from him in a senseless act of politically-motivated terrorism.

As he searches for the people responsible, he seeks the assistance of Irish Deputy Minister, Liam Hennessy (Pierce Brosnan), an ill-fitting government official whose own troubled history comes to bear down on him.

As Quan enters into a game of political cat-and-mouse with Hennessy, both men must confront their pasts as they try to identify the elusive killers.

For the chance to receive two tickets to an advanced screening on
Wednesday, October 11that 7:00 PM at AMC Boston Common, click HERE! 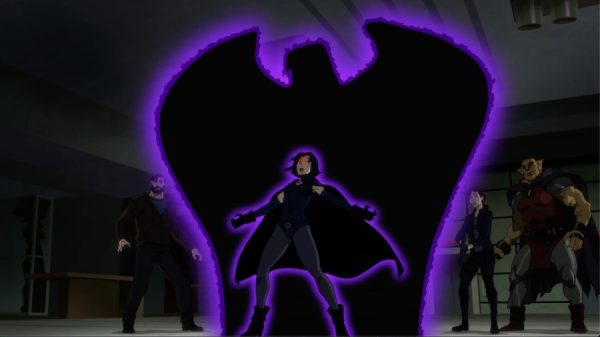