Wands are the single most important magical tool in the wizarding world, allowing a witch or wizard to channel their magic. Each wand is as unique as the witch or wizard who wields it; whether talon-shaped like Lord Voldemort’s or elegantly carved like Hermione Granger’s, each wand was designed and crafted by the filmmakers to be a reflection of its owner’s identity. 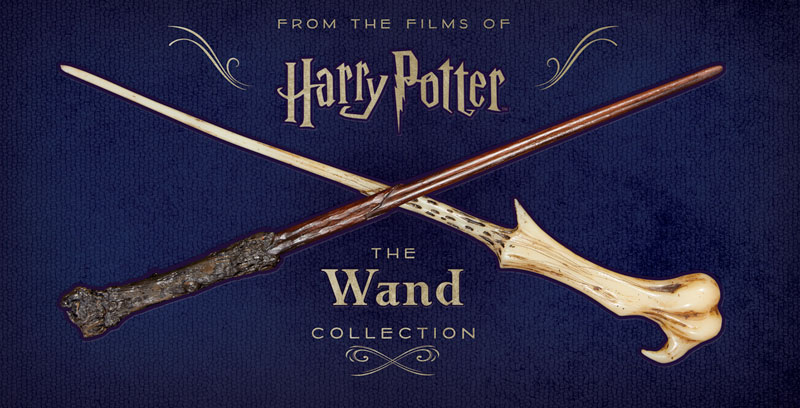 This November, Insight Editions in partnership with Warner Bros. Consumer Products is publishing Harry Potter: The Wand Collection, the only comprehensive look into the magical wands from the Harry Potter films and the characters who wield them. Written by Monique Peterson, the book includes fascinating behind-the-scenes insights from the real-life wandmakers—the concept artists and prop makers who created the wands—along with detailed profiles of each wand featuring stunning new photography, statistics, and other filmmaking secrets from the Warner Bros. archive.

This collectible volume allows fans to delve into the creation and history behind these beloved props and further immerse themselves in the magic of Harry Potter. 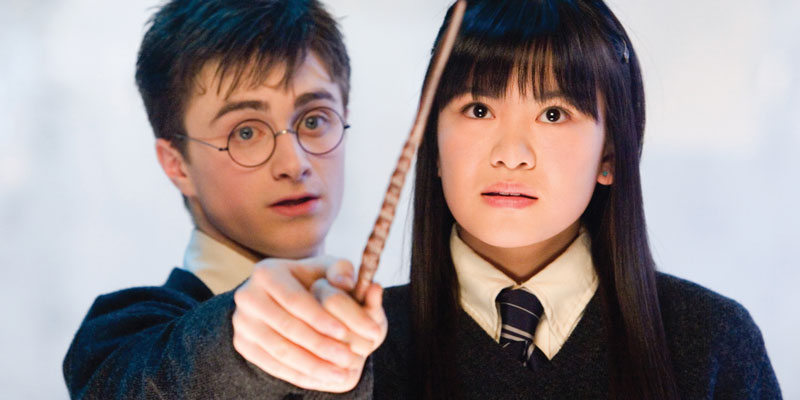 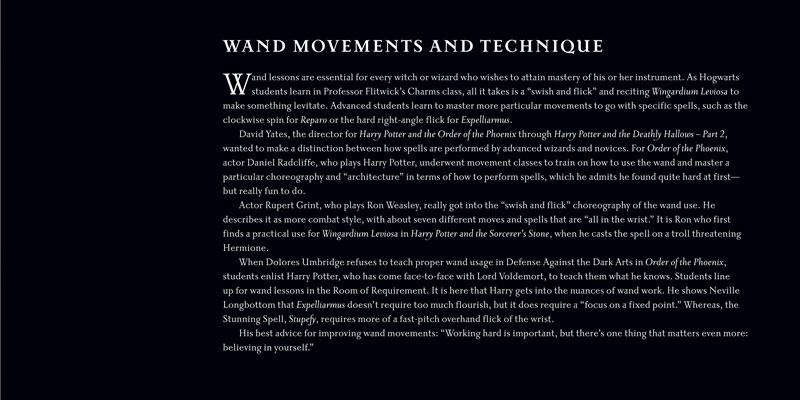 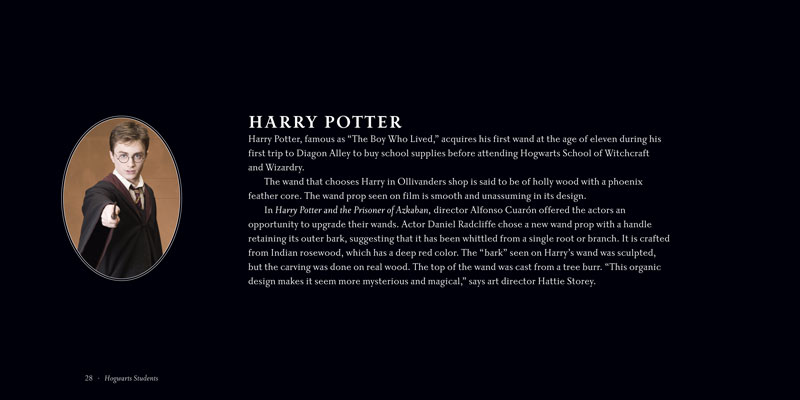 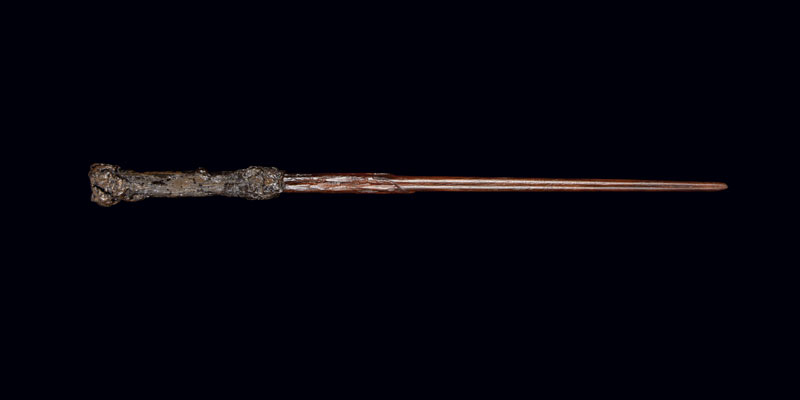 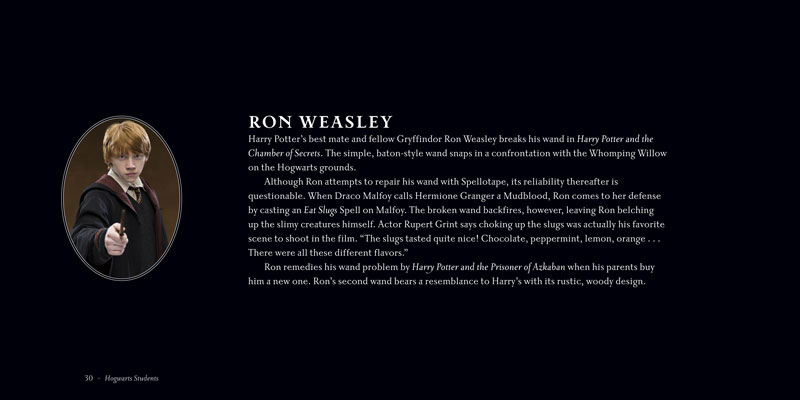 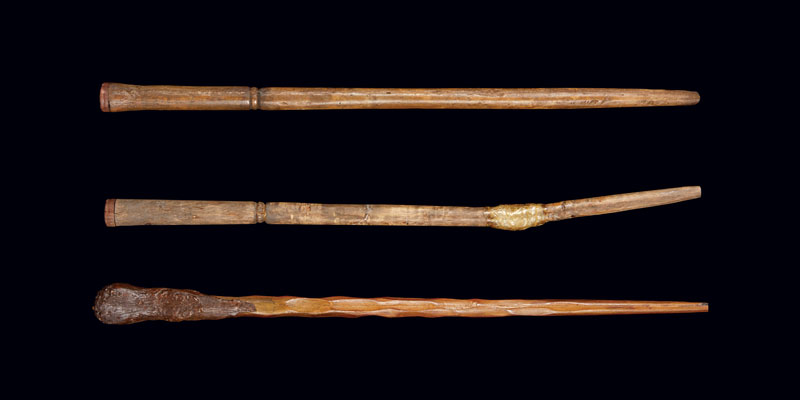 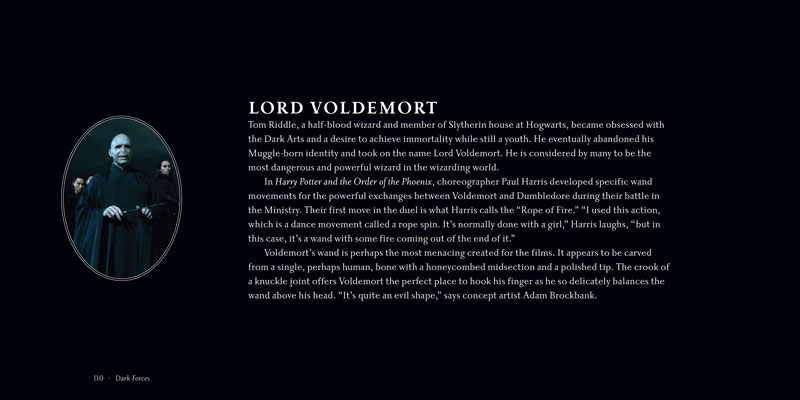 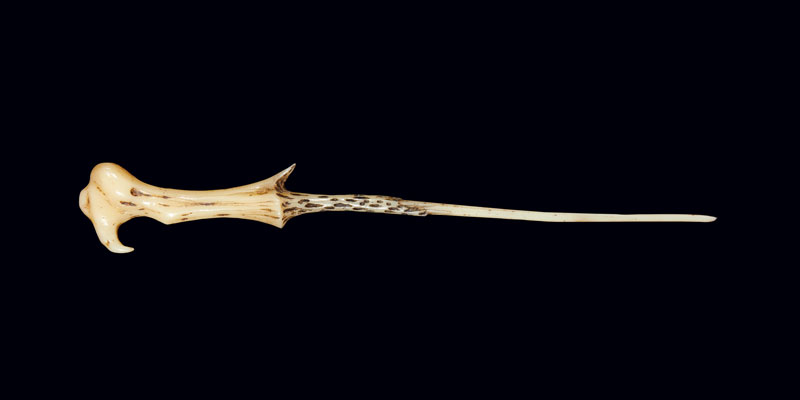