Over the past year or so, we’ve seen a number of classic games making a comeback.

Like card games, retro games are easy to pick up even for those who are unfamiliar with video games because they are so simplistic in nature.

Similar to card games, which have a number of online guides available such as the Ladbrokes 21 card games video to help beginners to pick up the basics, retro games also have a number of online guides to help players. One of the most iconic retro games of all time is Pac-Man, which has dominated the retro game industry since its release in 1980, and we have seen a huge number of strategy guides become available to help players defeat the ghosts Bashful, Blinky, Pinky and Clyde. Now, Pac-Man is making a comeback – and we are certain to see an increase in helpful strategies for players to defeat the ghosts once again.

Various different versions of Pac-Man have already been remade for Xbox Live Arcade, PlayStation 3 and even the Google homepage in the past. The Pac-Man World games received positive reviews but the 3D world didn’t quite capture the same essence of the original. Now, the classic version that we know and love may be coming to the casino.

A competitive version of Pac-Man is being developed for the casino, it’s known as Pac-Man Battle Casino. The game will see between two and four players going head to head to navigate the maze we are all so familiar with. 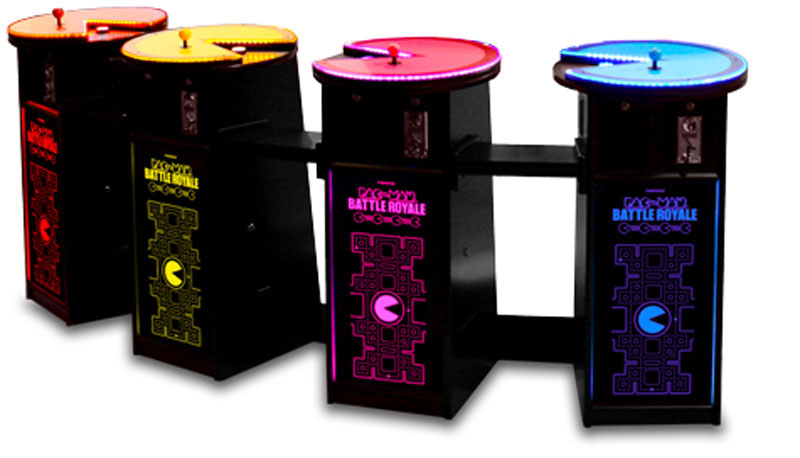 Although the game is designed to capture the fun of the classic game, a cash prize will also be up for grabs. The casino edition of Pac-Man will be based off the arcade game Pac-Man Battle Royale, which had a similar premise. The main difference is that instead of putting money into the arcade machine, you are instead putting a bigger sum of money down with the chance of winning your investment back. There are not many retro games which have already found their way into the casino, so this will be arguably the first of its kind. For this reason, the game is expected to be a big hit. 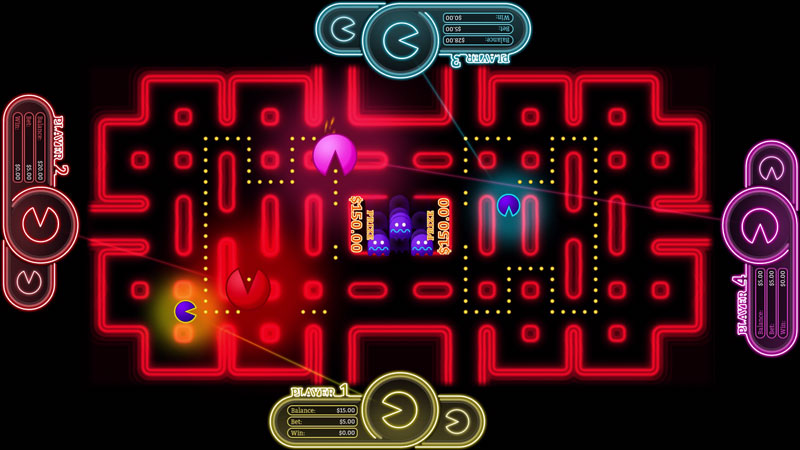 This development is the first of many arcade-like casino games. As online casinos become increasingly popular, casinos need to find new and innovative ways to attract customers. Gambling is becoming more interactive and skill-based than ever before, in the future we might see more retro games joining Pac-Man in the casino. Virtual Reality technology is another development that’s been tipped to transform the future of the casino.