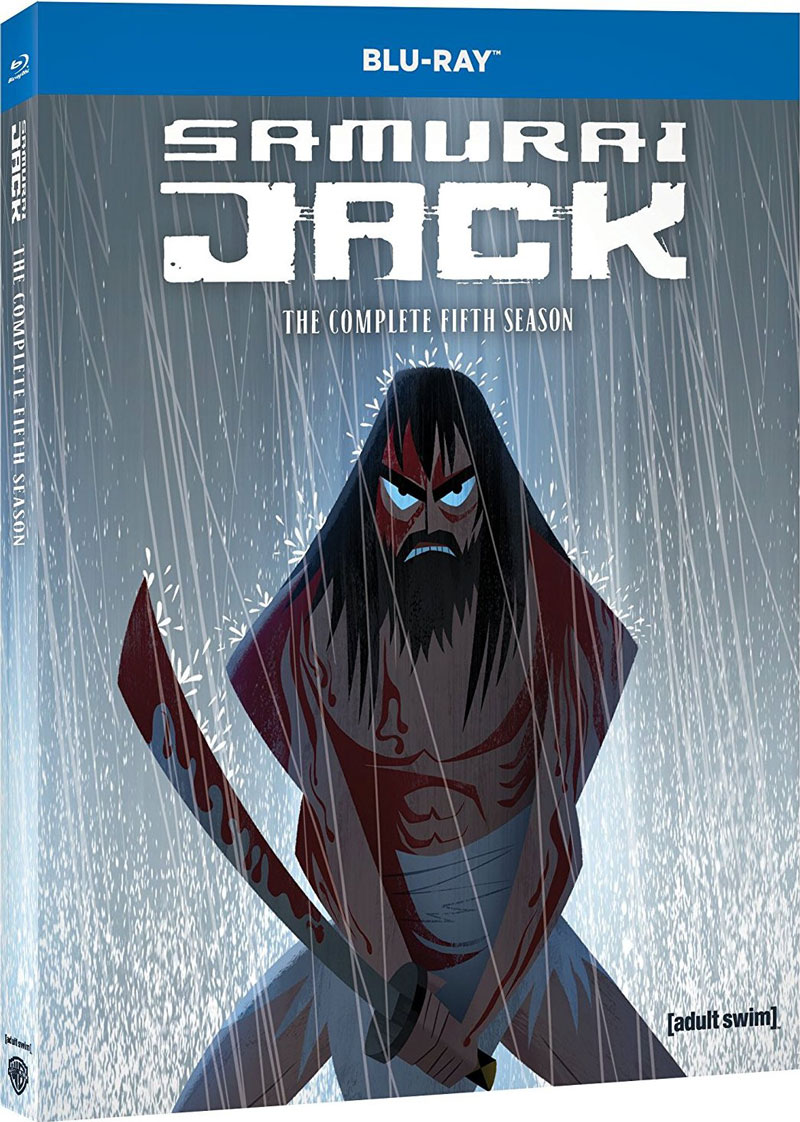 Following the conclusion of the series’ epic final season, fans can revisit season five anytime with the release of the ​complete fifth season Blu-Ray.

After being sent into the future by evil wizard Aku, young samurai Jack makes a quest to return to the past and undo the destruction caused by the wizard. Along the way Jack enlists allies to defeat some of Aku’s henchmen and other villains before getting to the top dog to defeat him and find the portal that can return Jack to his own time.

And we’re giving away five copies on Blu-ray!

To enter, please send an email with the subject header “JACK’S BACK” to geekcontest @ gmail dot com and answer the following question:

Phil LaMarr, the voice of Samurai Jack, co-starred on this sketch comedy series from 1995-2000?