Friday morning will see millions of shoppers flooding Big Box stores hoping to save a few dollars and fight bargain-hunting pugilists.  Thankfully, that’s no longer a necessary approach to getting a good bargain on some super-desired merchandise.

Our friends at ThinkGeek are not only running several impressive sales, but also are releasing two awesome exclusives! 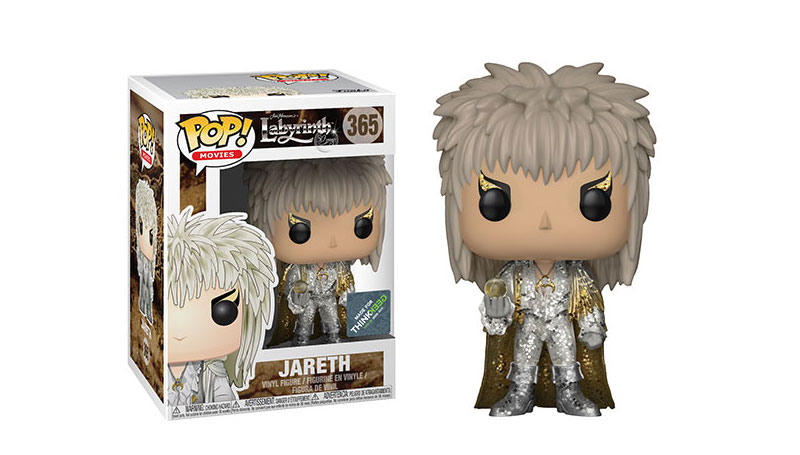 This amazing Pop! features David Bowie in his role as Jared, The Goblin King in Jim Henson’s Labyrinth. Unlike the previously released version, this Pop! includes an extra necessary ingredient…GLITTER!

Debuting later Friday morning is the ThinkGeek exclusive, The Witcher 3 Original Game Deluxe Soundtrack 4LP Set.  Featuring 63 tracks on gorgeous colored pressed vinyl, the core game discs are white, the Blood and Wine DLC album is blue, and the Hearts of Stone album is blood red.  Here’s your chance to immerse yourself in this magical (and collectible) audio experience.

Both items are available until supplies last and are so cool, you might want to buy an extra for yourself!