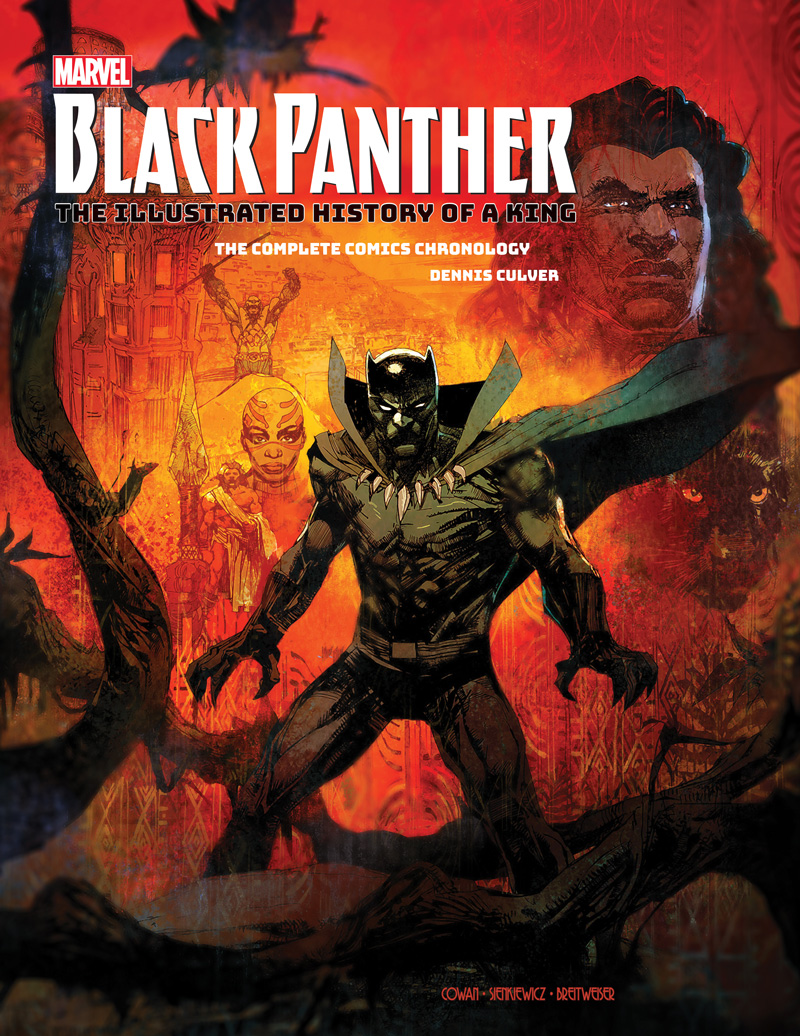 From Africa to America, from the pages of Fantastic Four to the silver screen, Black Panther has become an icon in the universe of American comics, capturing the hearts of readers and viewers for decades.

Also known as the King of Wakanda, Black Panther was one of the earliest black comic book characters, and the first to ever wield superpowers. He became the first black Super Hero to enter mainstream American comics and, in time, one of the most legendary comic characters.

Apart from being a Super Hero with strong mystical connections, Black Panther is an Oxford PhD holder who is considered one of the smartest people in Marvel Universe; a gymnast and martial artist; a master inventor; a politician; a skilled hunter and tracker; and among the wealthiest people in the world.

Black Panther seemingly has it all—and so does this book!

Cataloguing more than fifty years of history, Marvel’s Black Panther: The Illustrated History of a King (Insight Editions / January 9, 2018 / $45.00) features exclusive concept art and sketches as well as hundreds of images from the character’s robust archives. Alongside these are interviews with many of the artists and writers involved in bringing this iconic character to life. Complete with a specially commissioned piece of cover art by renowned Black Panther artists Denys Cowan and Bill Sienkiewicz, this deluxe hardcover book will, like its namesake, captivate for years to come. 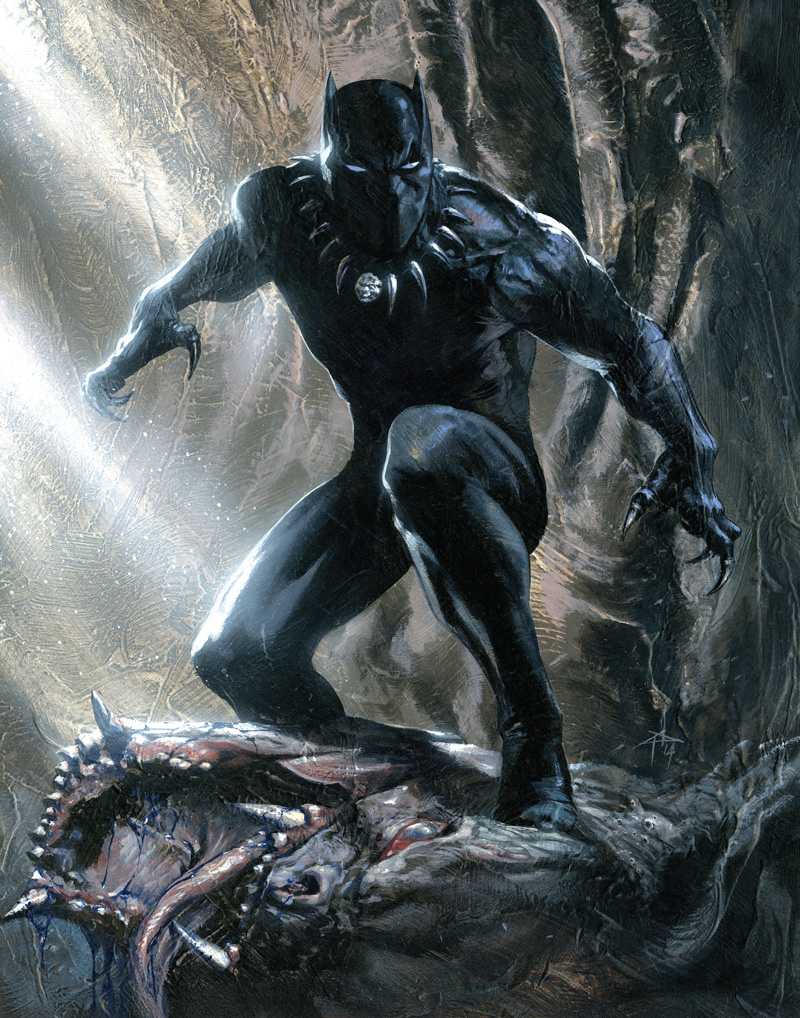 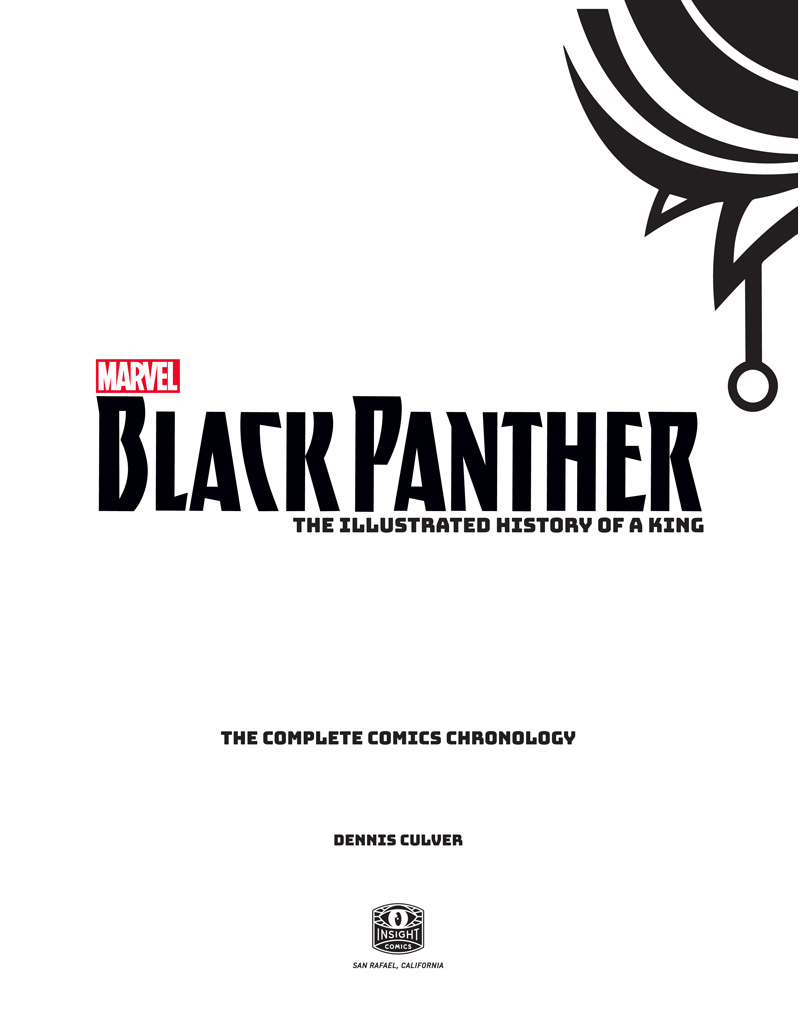 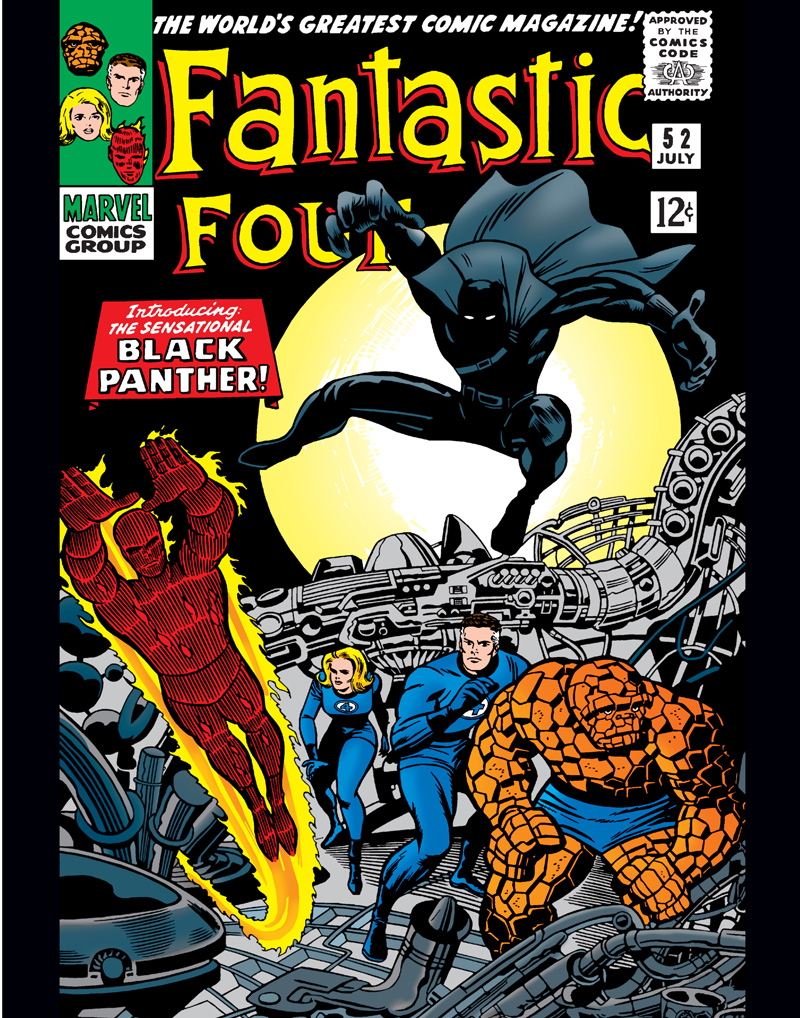 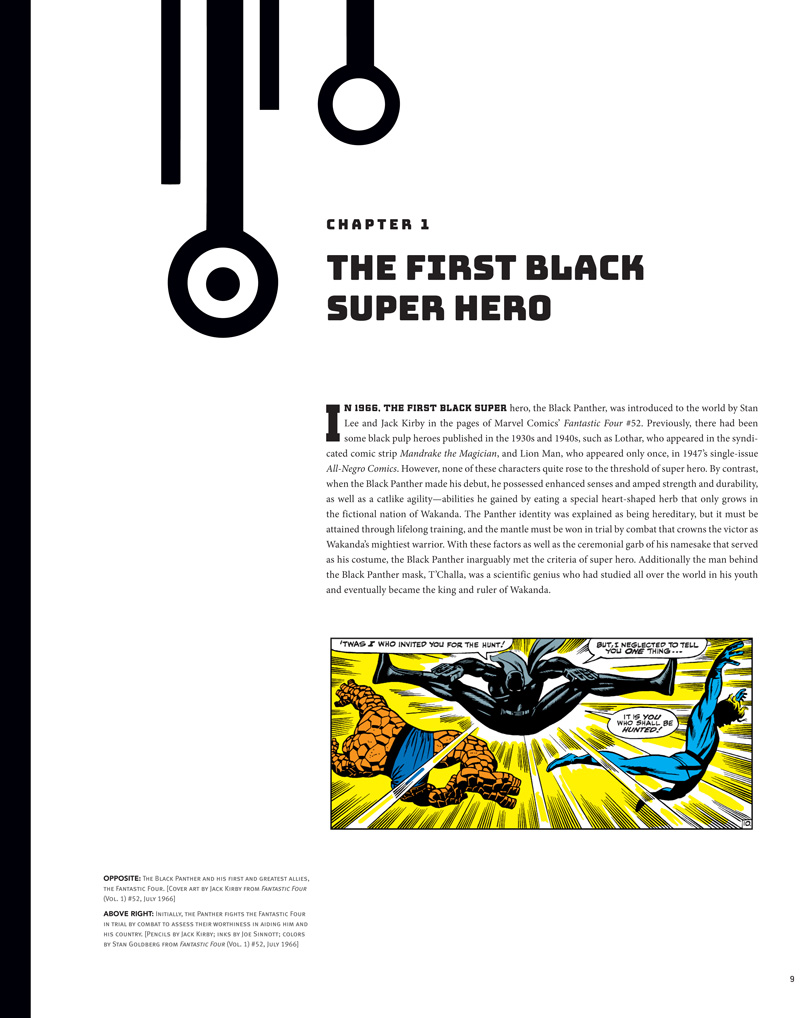 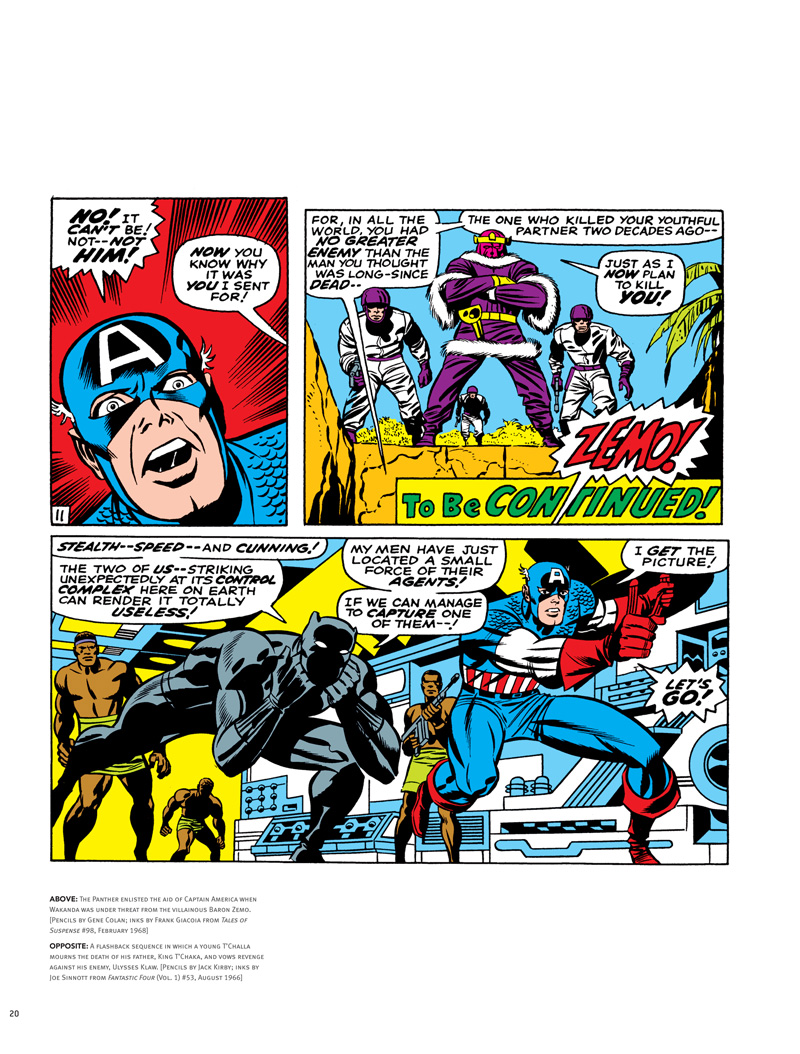 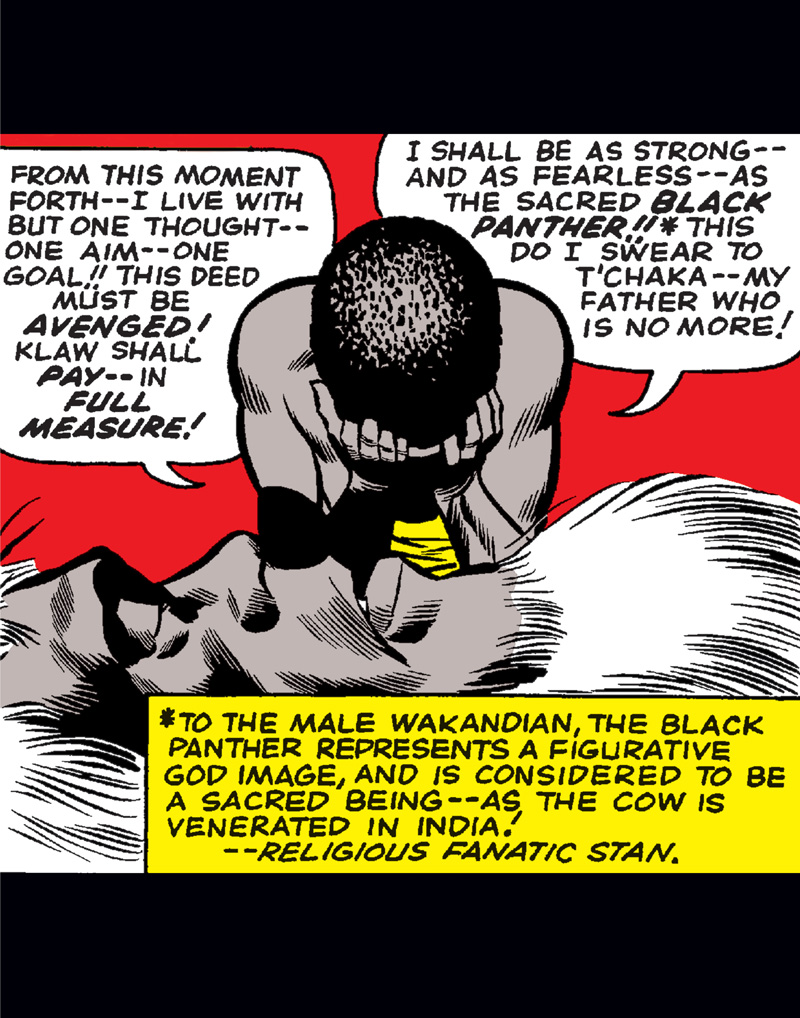 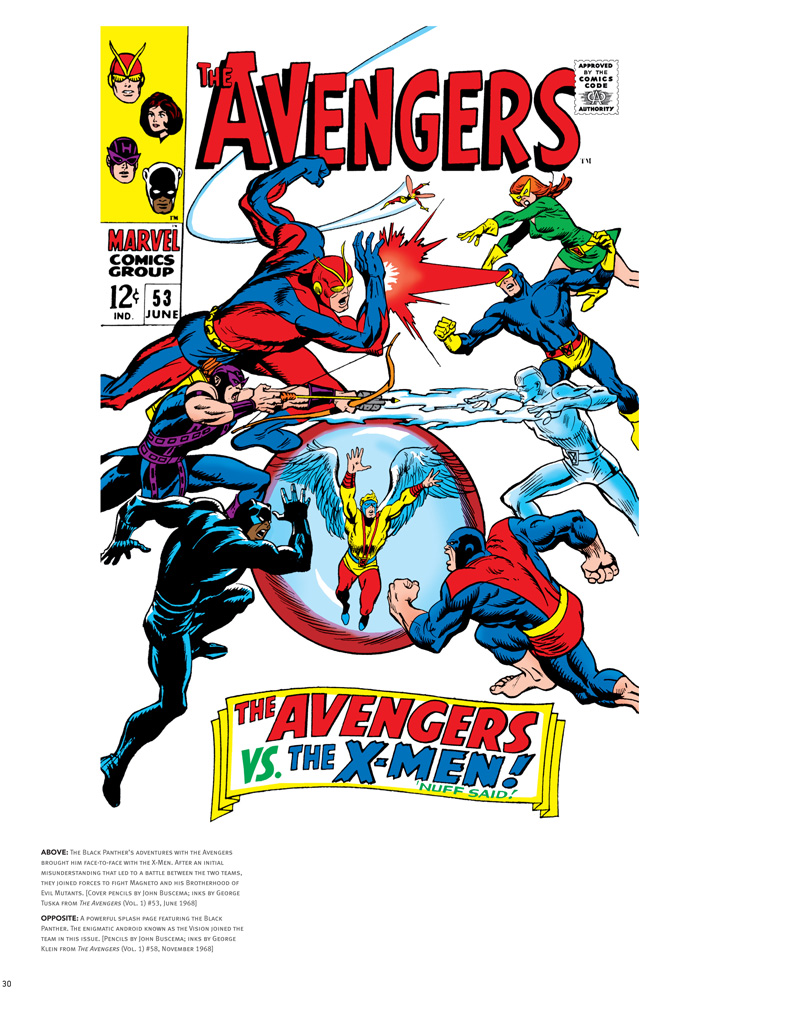 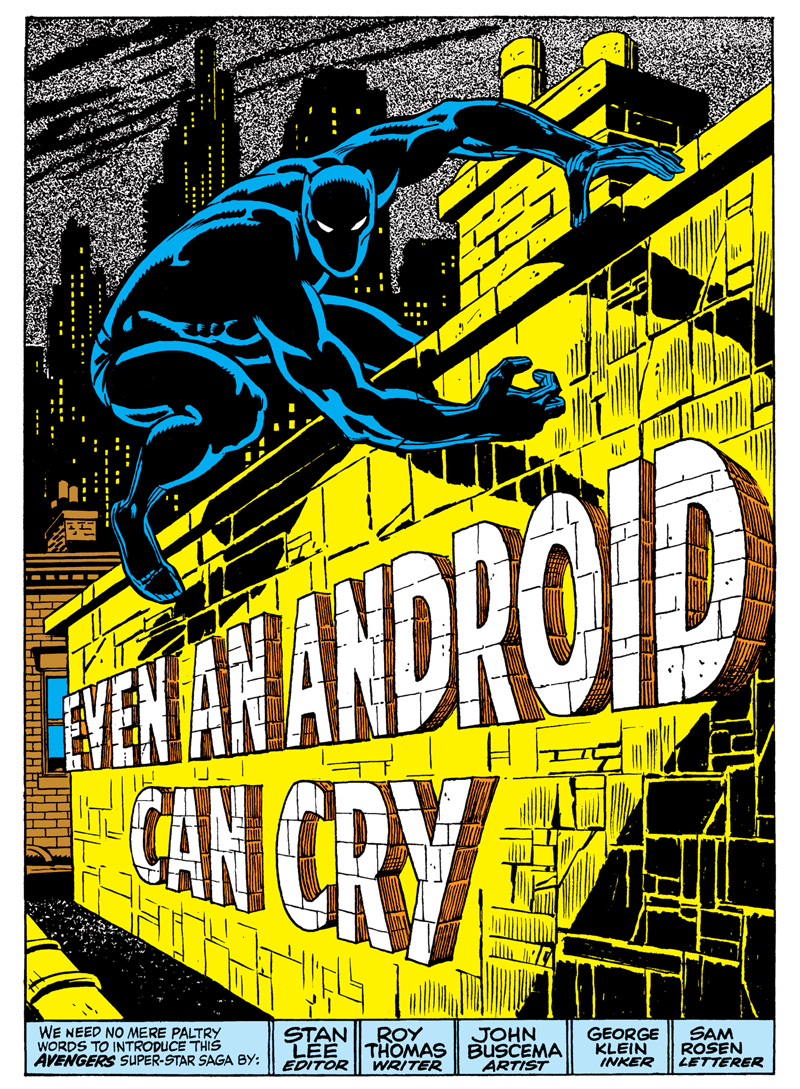 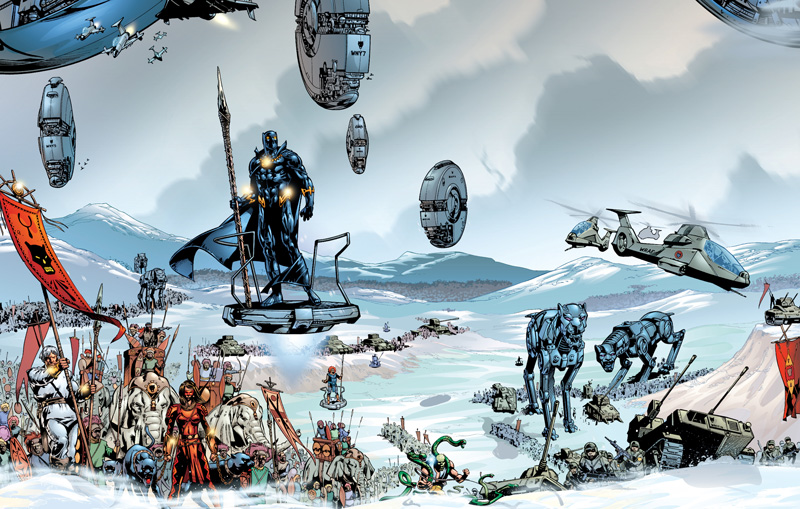 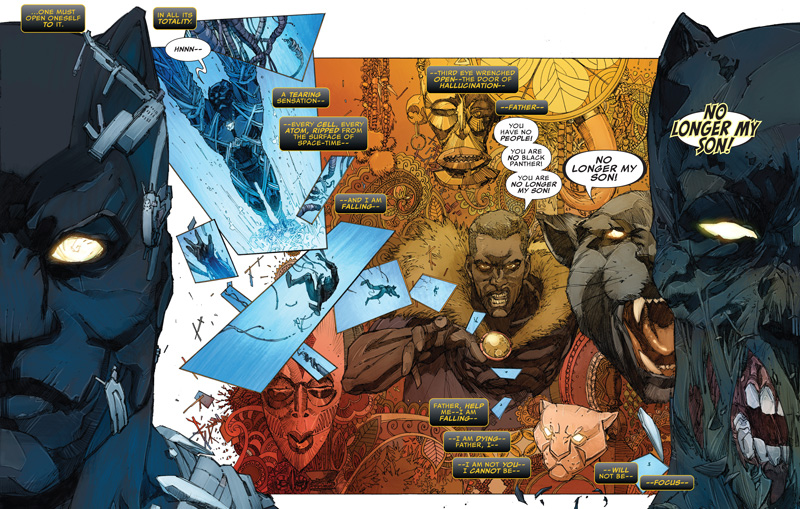 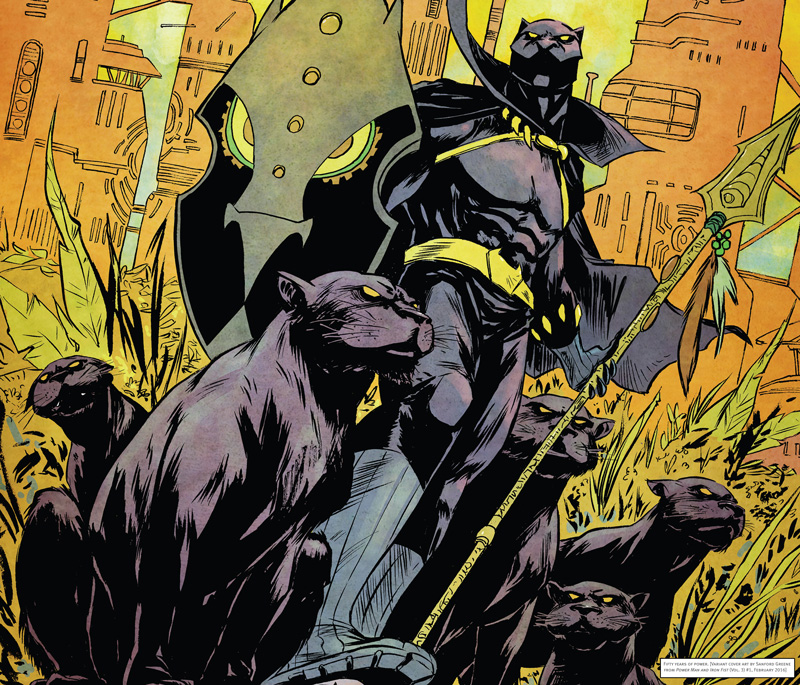 Timed to coincide with the release of the Black Panther feature film, Marvel’s The Black Panther: The Illustrated History of a King will be available beginning January 9, 2018.