Ice dragons, adorable demodogs, gossiping housewives, clashing red robes with white bonnets, monsters named Bob born of nuclear holocaust and the nevering jokes at Trump’s expense. These are a few of the TV trends that have marked 2016 as a stellar year of television.

And while previous year have had similar bows of originality and accomplishment both behind and in front of the camera, 2017 was the year that the TV viewing audience took more than a mere passing interest in its small screen entertainment.

But what set 2017 apart from that the last handful of years before it was not just the endless hours of genius that poured from cable and streaming services filled with irreverent humor, astounding sci and well-written drama. But it that was escapist television at its finest and man, we needed the escape.

As headlines began to mount, entertainment became less of a window and more of a portal for those of use that needed a break from the neverending stream of breaking news.

It made 2016 look like a hazy Indian summer filled with sweet memories, and that was the year when all your favorite people died?

Remember that? Never thought you would miss that, right?

In a year when politics was turned inside out and backwards, folks turned to the small screens in their living rooms, desks and pockets to find comfort and escape the terrible news they were bombarded with on a daily basis by the exact same gadgets.

Among that many hours spent lost among the storylines in an effort to hide from real life, there have been many standouts. Here is a short list of those who have done their best to keep us sane by offering rescue from the daily news: 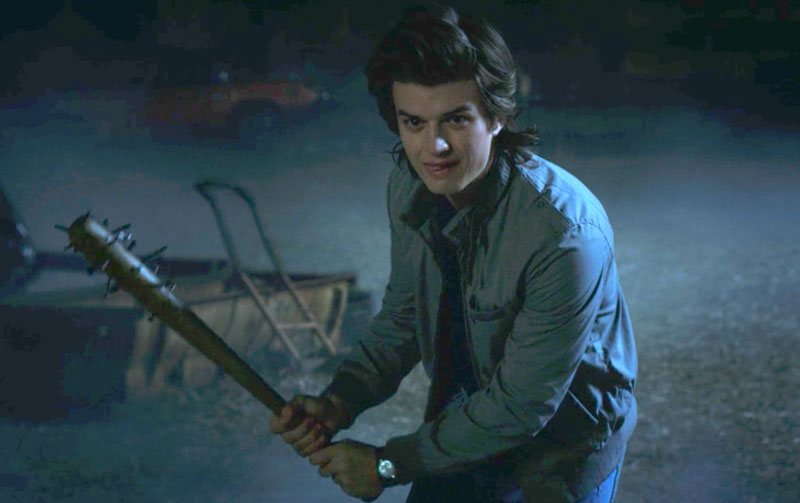 The Netflix drama is more than just a bunch of ‘80s references and adorable kids on bikes chasing aliens. It is more than a flash of a Trapper Keeper and a Duran Duran song. It is a sci-fi horror series with complex performances from its entire cast with a well-written and witty script.

If last Halloween everyone donned a pink dress and a Eggo waffle, this year everyone will sport a well-coiffed head of hair and a baseball bat will with nails as folks turn in their Eleven costume to go as Steve, the season’s MVP. 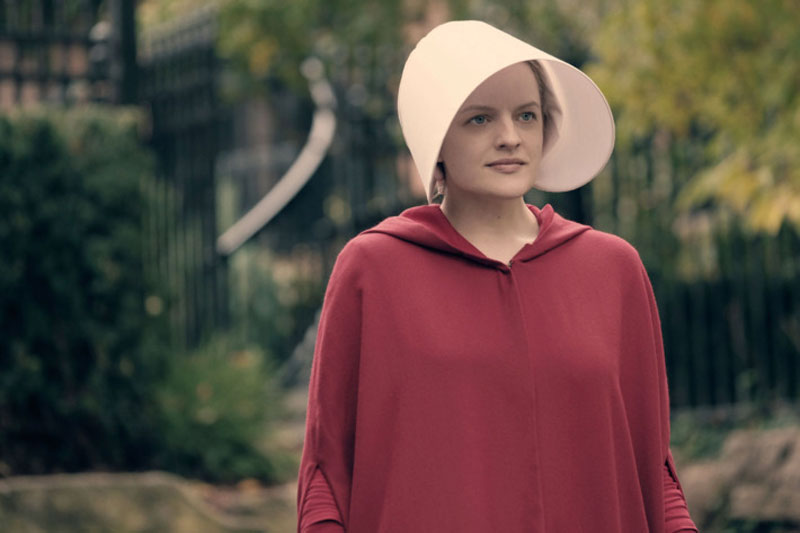 Perhaps the scariest entry on the list because somewhere in the back of every viewers mind is that find that the terrified totalitarian society created in the Hulu series is becoming closer to fact than fiction.

Winning the streaming service a best series Emmy, as well as Emmys for best writing and acting nods, this adaptation of the Margaret Atwood page-turner had viewers holding their breath with each episode, afraid to reflex. As if it was a glimpse into events yets to come. 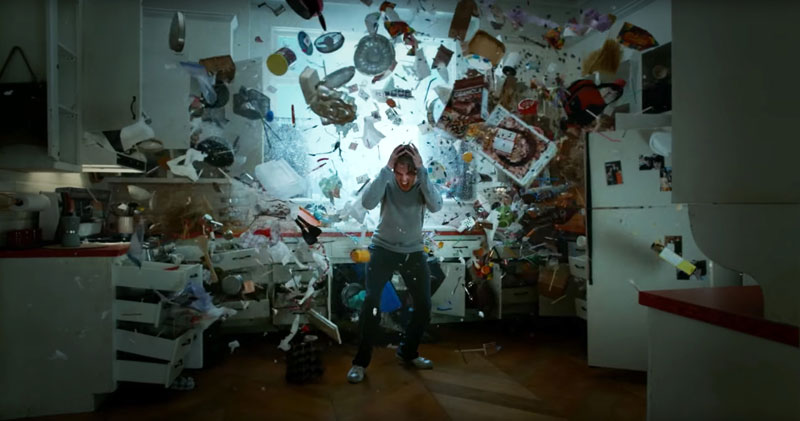 There have been many Marvel’s X-Men adaptations this year, and this one is not only the best, but it stands on its own as surrealistic art meets horror fantasy.

To create an atmosphere of a world that lives between the decades, on the edge of modern times while hinting at shades from the past is a skill on its own. But to add the layered performances of its cast, especially Dan Stevens and Aubrey Plaza is absolutely mesmerizing.

Never before as schizophrenia been so accurately portrayed for the small screen, adding to the haunting nature of the David Haller and his tragic past…present…and future. 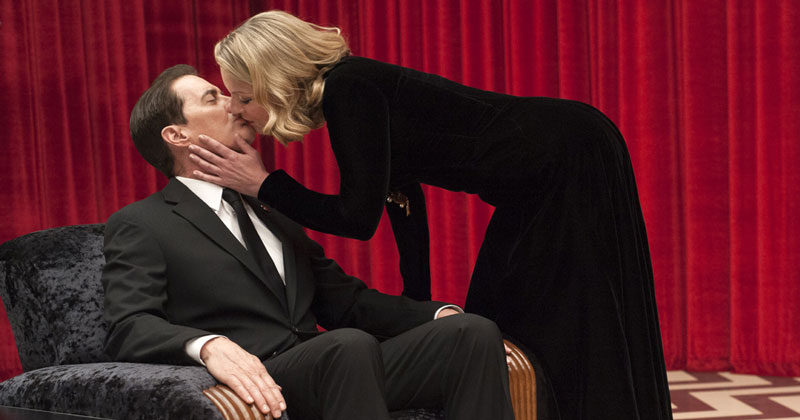 After a 26 year wait, David Lynch’s was able to continue with primetime art piece with the return of Showtime’s Twin Peaks.  And it was glorious.

It was a joy — a confusing joy as times, but a joy nonetheless to revisit with old friends at the Double RR over a piece of cherry pie, or to find James crooning at the Roadhouse, or to just sit mystified with what can only be described as the single most beautiful hour of television ever constructed.

It didn’t have all the answers, but if anyone was expect that from David Lynch, they probably need to find a new fanbase. 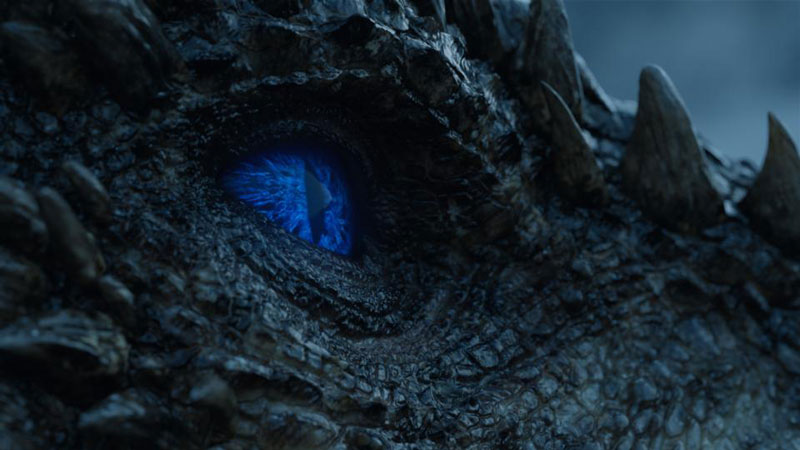 In its seventh season, all the storylines have finally began to meld as characters enter their final metamorphosis. Lost princesses become warriors while bastard sons become kings. And all the while, all hell’s breaking loose in Westerose.

In this one season alone we go changes dragons laying waste to the Lannister army, armies of the dead flocking in a hellish blue swarm, the death of Little Finger by the wolf pup pack and the birth of an ice dragon.

In the end, it came down to a love story…and a battle that has yet to come.