We made it through 2017! Lots to be thankful for, yes, but also lots for which I’m glad 2017 is over.
To help kick off 2018 in style, I offer a countdown of my favorite “New Year’s Eve” moments from some of my favorite movies.

True to form, the best holiday movie moments are typically from movies not specifically about the holidays. 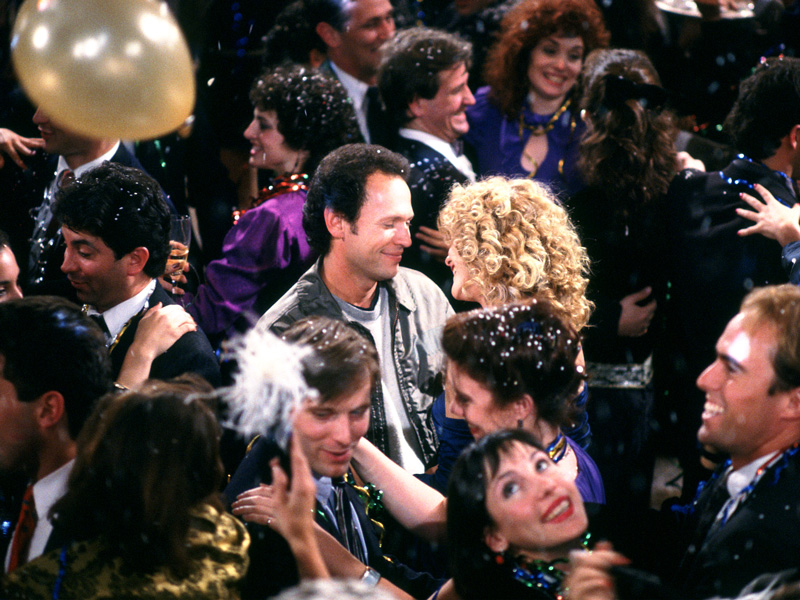 It’s the moment in every mismatched romantic comedy when the two forever best friends realize at long last that they’re meant to be together and one of them makes a mad dash across town to catch up to the other.

Harry and Sally’s mutual New Year’s Eve epiphany occurs during a rendition of that old chestnut “Auld Lang Syne,” a cliché turned appropriately on its end as Harry playfully mocks its baffling lyrics. 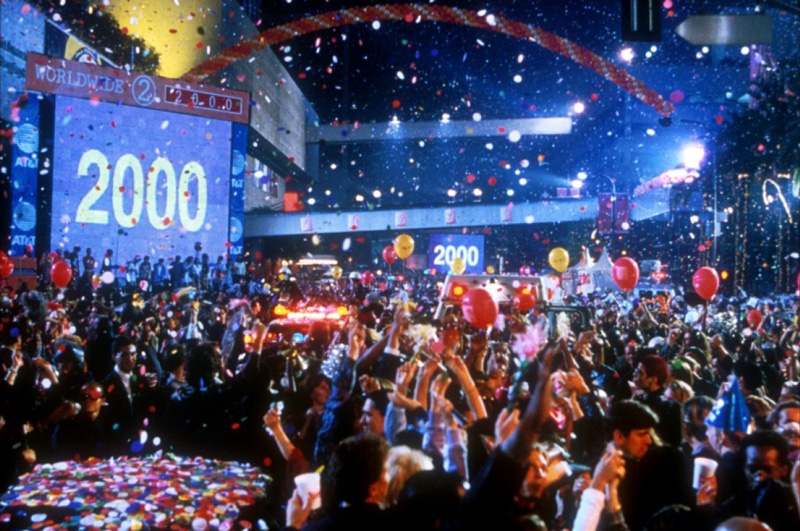 No other big-screen depiction of the mayhem and chaos of New Year’s Eve in the big city comes close to the mind-boggling scale and ferociousness of Kathryn Bigelow’s hi-tech conspiracy thriller.

A crowd of tens of thousands rings in the new year—here, it’s also the new millennium in Los Angeles—as shady cops and black market brain techies duke it out for their lives. 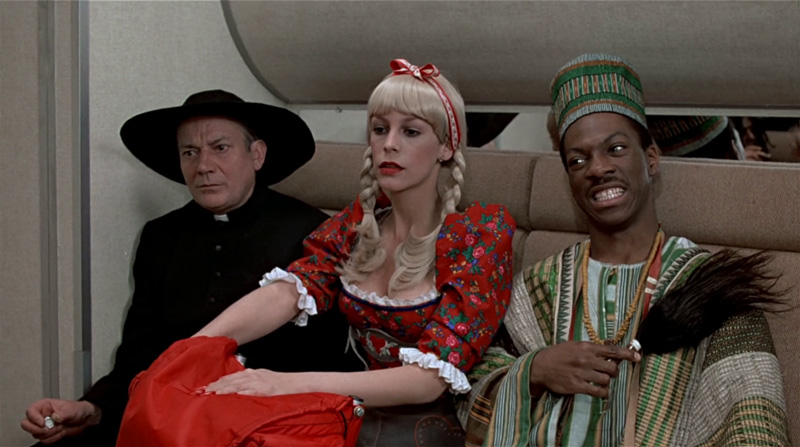 “Merry New Year!” Act III of John Landis’ finest comedy takes to the rails on an Amtrak party train from Philly to Manhattan. It’s a rockin’ New Year’s Eve, complete with a busty Swedish backpacker, a chatty exchange student from Cameroon, a white Rastafarian, an imbibed priest, a reveler in an ape suit, a real ape in cargo, and one uptight fixer dude soon to have some ape-sized comeuppance. 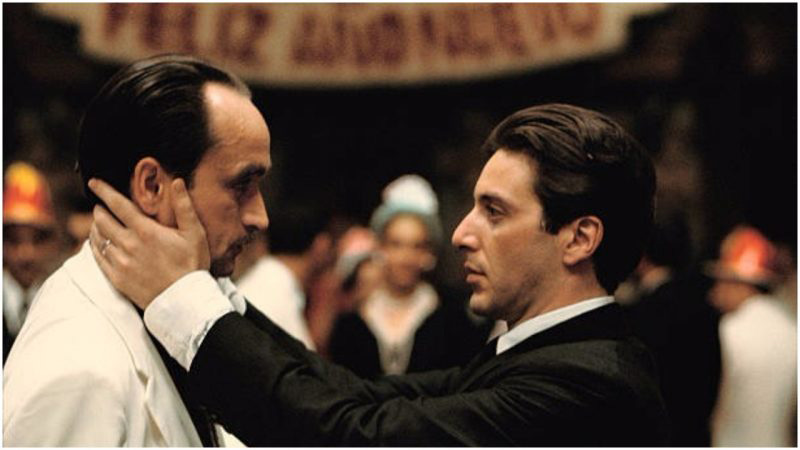 It’s New Year’s Eve 1958 in Havana, Cuba is on the verge of revolution, and the Corleone family intends to escape the island after settling some bloody family business with Hyman Roth.

Instead of a quick hit and a clean getaway, the attempt on Roth’s life fails, and at midnight the whole city turns to havoc. Michael Corleone, thinking Roth is dead, reveals his insight to his traitorous older brother with a kiss of death: “I know it was you, Fredo. You broke my heart. You broke my heart.” 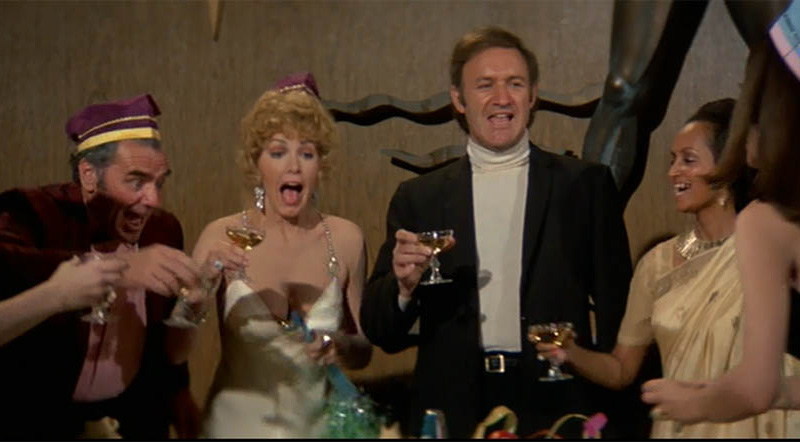 For sheer outlandish spectacle, no other cinematic New Year’s Eve celebration can surpass the utter insanity and ludicrousness of this glittery and gaudy disaster flick with an all-star cast sailing on a magnificent cruise ship.

At the stroke of midnight the whole love boat gets tossed upside down by a well-timed rogue tidal wave. You might call it all a bit, um, over the top.