Nintendo is the company of nostalgia, the company and its fans absolutely revel in it. From the longevity of characters like Mario and Link to Nintendo’s habit of looking to the past for inspiration. Folded cardboard toys were something Nintendo were making 40 years ago and even those were seeped in history as paper toys in Japan were common during the Edo period.

If you’ve ever wondered what your Nintendo Switch would be like if it had the ability to transform into a piano, a dollhouse, a robot or even a fishing rod, then Labo is definitely for you. These interactive kits are the latest contribution to the gaming community from Nintendo and are due for release in April 2018.

The kits themselves are comprised of cardboard cut-outs and various other materials that can be assembled and are intended to incorporate the Nintendo Switch console as well as the Joy-Con controllers. The end result is the creation of what Nintendo is touting as ‘Toy-Cons’ that will interact with various software and Nintendo games.

In fact, the robot seen in the trailer for Labo is actually a mini mech suit, with a visor that holds the left Joy-Con for motion sensing, leaving the right Joy-Con in the backpack so that it can read hand and feet movements. This means the player can actually move through a virtual world on-screen as if they were a giant, stompy robot!

However, many people are dubious of Nintendo’s newest offering precisely because Labo components are made of cardboard. Yet, once you get over the initial shock of paying extortionate prices for corrugated, foldable card what remains is something truly different, revolutionary even.

Hyperbolic as that may sound, when you consider how much plastic is condemned to landfill and how the games industry contributes to this (look at cases for game consoles and plastic toys, figures and peripherals) this is a better alternative. Sure, Nintendo has always been notorious for the latter but Labo suggests a more environmentally responsible way to play.

Plus, it is a well known and documented fact that kids love cardboard boxes and often get more joy from packaging than the gifts inside (the same can also be said for cats, but you catch my drift) and Nintendo are a company capitalising on this, after all they’re a business and one which has endured since 1889. 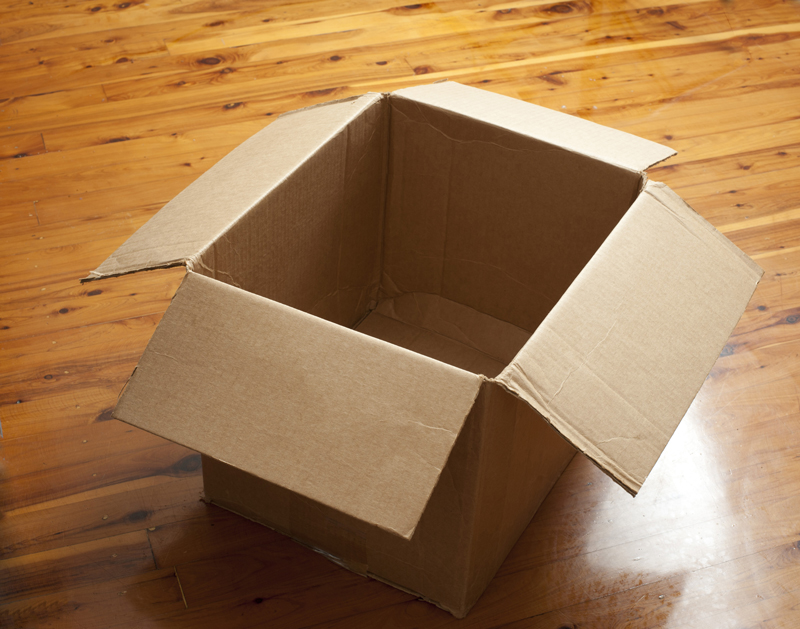 Nintendo is known for taking risks, going against the fold and dare I say…thinking outside of the box. At its core, it has always been a toy company. One which seeks to spark the imagination of children. Nintendo has long focused on family and co-operative play and is always the innovator within the games industry.

Motion control wouldn’t have become the hit that it was, if not for the Wii and Nintendo revolutionised the handheld market (despite not being the first to try), both of which are now integral parts of newer technology such as VR. They have consistently taken risks and sought to be different and although it doesn’t always work in their favour, you have to admire their tenacity and passion. 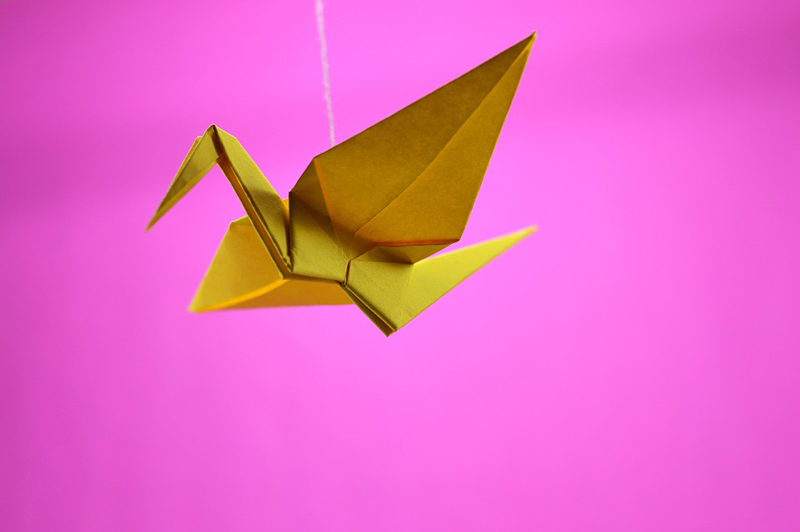 Sure, it might just seem like glorified origami to most adults but it’s important to remember, this is aimed at children. We’ve grown up around video games our entire lives and they too have grown alongside us. They feel like part of us but it’s easy to forget that younger gamers also exist.

If we’d all owned Nintendo Labo kits as children, we’d have gone crazy for them. I’d certainly have enjoyed the piano or backpack and visor that controls the in-game robot! Come on, you can’t deny that your younger self would enjoy this. The innocence, creativity and simplicity of Labo speaks to the natural curiosity of kids and their need to explore and interact with the world.

Some Labo kits look more complex than others and will appeal to kids (and certain young-at-heart adults) who enjoy building Lego, Meccano or K’Nex. This sort of engagement with simple engineering techniques could inspire children to forge career paths in science, robotics or engineering and I am all for that.

In fact, the Nintendo Labo was designed as a way to teach young children about the basic fundamental principles of engineering and physics. Creatively speaking, these kits can be decorated too, blending art and design with science and technology.

Another thing to note, regardless of your age, is that building things is fun and there is something incredibly rewarding about building models or kits. As someone who has recently found an interest in building Gundam models, I can’t express how wonderful it feels when you complete and display a final finished model. And if you can’t relate to building Gunpla kits, what about brand new board games? Have you ever felt the immense satisfaction of pushing the game pieces out of their cardboard casings for the first time? That’s how I imagine putting together a Labo will feel. 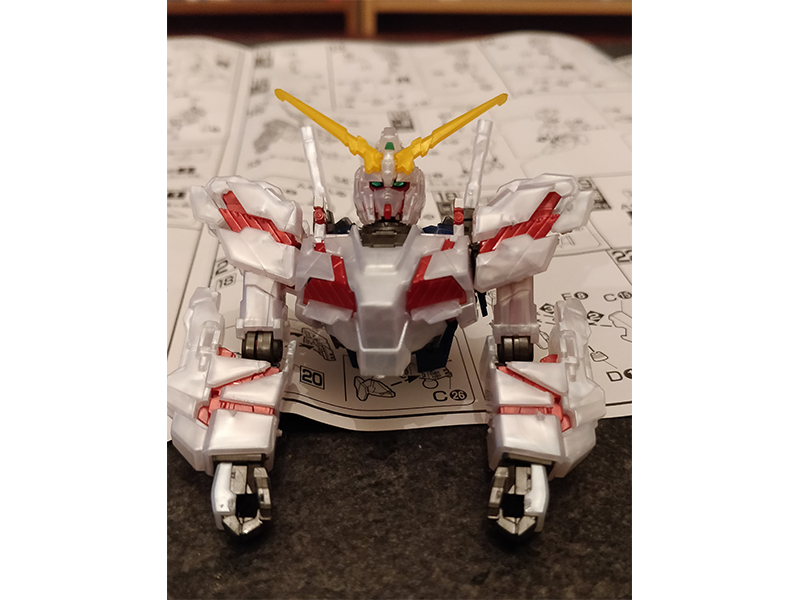 But let’s not forget, these kits aren’t just pieces of cardboard, Labo will come with software that will allow users to create and program their own Toy-Cons and they can do so with their own materials, not just the kits Nintendo will be selling. The tagline for Labo encapsulates all of this, “Make, Play, Discover”. Incorporating learning into gaming is a hard thing to attempt, few games companies have achieved this aim (unless they specialise in educational games) therefore I applaud Nintendo for this. I’m not going to jump on the hater bandwagon that arrives every single time Nintendo announces something new.

So screw all the nay-sayers. I get it, you don’t want to pay $60 on cardboard. Well, I have a solution for you, don’t. I think it is safe to say, this is not for you. Not everything needs to be catered to your tastes or sensibilities.

My only concern is the lifespan of each Labo, I can’t imagine picking any of these up second-hand or pre-owned. Additionally, if you’ve ever taken the time to get rid of the gunk that builds up in the crevices of your console controller or keyboard, it’s unlikely Labo will stay clean for very long. That said, the fact you could potentially rifle through your recycling and find components to rebuild your Labo counters that criticism.

I praise Nintendo for having the ingenuity and courage to do something as bold as this. After all, it began as a toy company that wanted to inspire play in 1889 and this new venture proves that Nintendo hasn’t forgotten it’s roots.