In this biz of show, a film genre a categorization based on its narrative elements. It’s a term carried over from literary criticism, with origins traced back to Plato and Aristotle.

A “genre film,” however, is Hollywood’s lingo for a movie that was produced to fit a particular genre, and, through the years, specifically Sci-Fi and Horror. You may have heard the term “genre film” a lot lately, as the Oscars just celebrated two of them—Jordan Peele’s Get Out and Guillermo del Toro’s The Shape of Water. 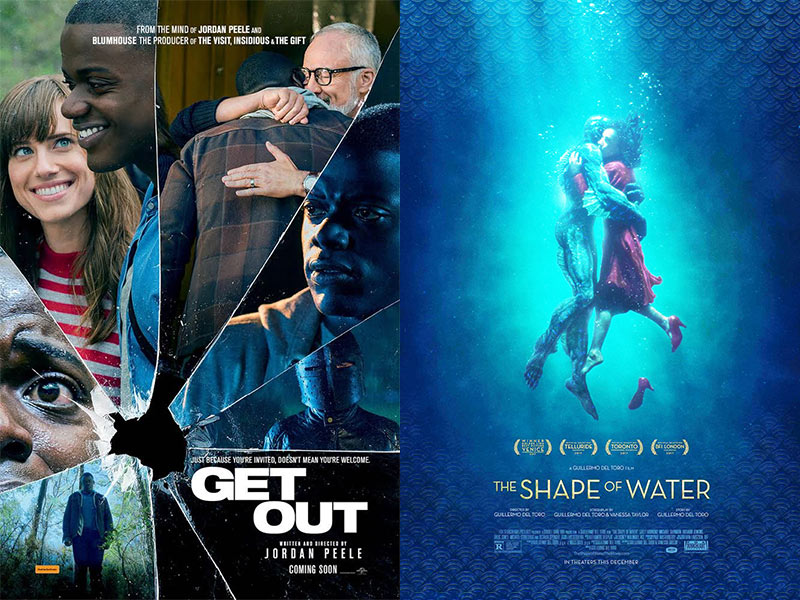 While the later of these pulls elements from a variety of genres, including Drama, Musical, Romance, and Thriller, its sharply punctuated by the moments of pure Horror, Fantasy and Science Fiction one comes to expect in a del Toro film. Get Out pulls off an intense mixture of both Horror and Comedy, but its intent is deeply rooted in scaring the crap out of you.

Oscar’s had an abhorrence to honoring “genre films” in main categories for 90 years, with nominated category exceptions like Silence of the Lamps (which actually took Best Picture), The Exorcist, Carrie, Rosemary’s Baby, Misery, and Jaws. There was no consideration (not to mention campaigning) in recent years for John Goodman’s nuanced performance in 10 Cloverfield Lane, Karyn Kusama’s expertly directed The Invitation, the keep-you-up-at-night score by Mark Korven for The Witch, nor the career defining character of Elise by Lin Shaye in any of the Insidious series.

So it’s with great surprise that the 90 year old penultimate mark of excellence in the industry, basically went to a genre film, and could have likely gone to another genre film also nominated this past year.

The irony, of course, is that genre films are big at the box-office these days, and they’re better crafted than ever. It’s catching up with Oscar, but nearly every person on that crystal-covered stage this past Sunday evening owes part of their career to a genre film.

For your consideration, here are some of the best genre films featuring this year’s Oscar contenders and winners…

GRETA GERWIG in THE HOUSE OF THE DEVIL 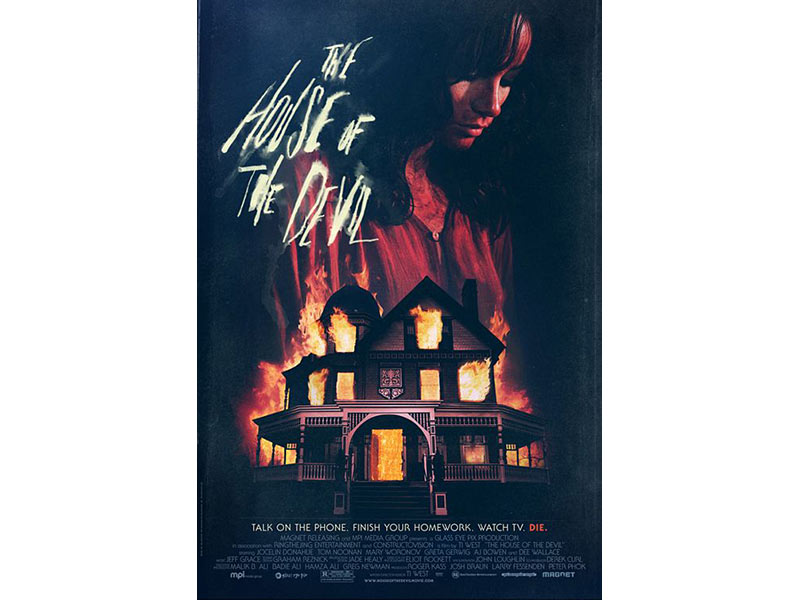 Before connecting with Noah Baumbach, Gerwig was a rising star in the so-called “mumblecore” film movement. She made appearances in Joe Swanberg’s LOL, the Duplass brothers’ Baghead and took on her own film Nights and Weekends (co-written and co-directed by Joe Swanberg). But it was her brief role in Ti West’s horrific The House of the Devil where most audiences probably first caught her. Her character is essentially the P.J. Soles of the film.

OCTAVIA SPENCER in DRAG ME TO HELL 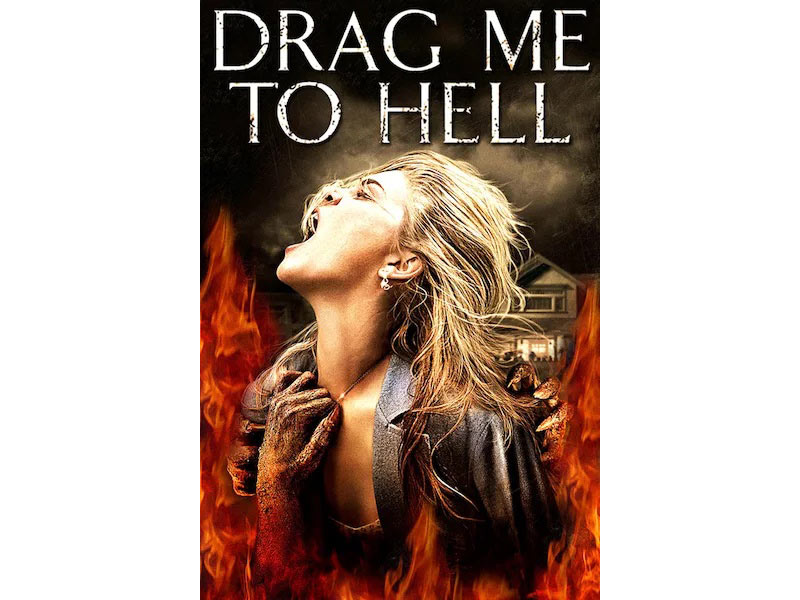 Octavia has credits going back to 1996, including bit parts on “Moesha,” “E.R.” and “The X-Files,” before landing her Oscar in 2012 for The Help. Though you can see her play Nurse Daniels in Rob Zombie’s perplexing remake of the sequel Halloween II, my favorite appearance of the versatile actress is in Sam Raimi’s Drag Me to Hell as an employee of a Los Angeles bank. Incidentally, Octavia Spencer makes an appearance in Rami’s Spider-Man as a check-in girl, but that film is loaded with cameos and character actors you may have missed. 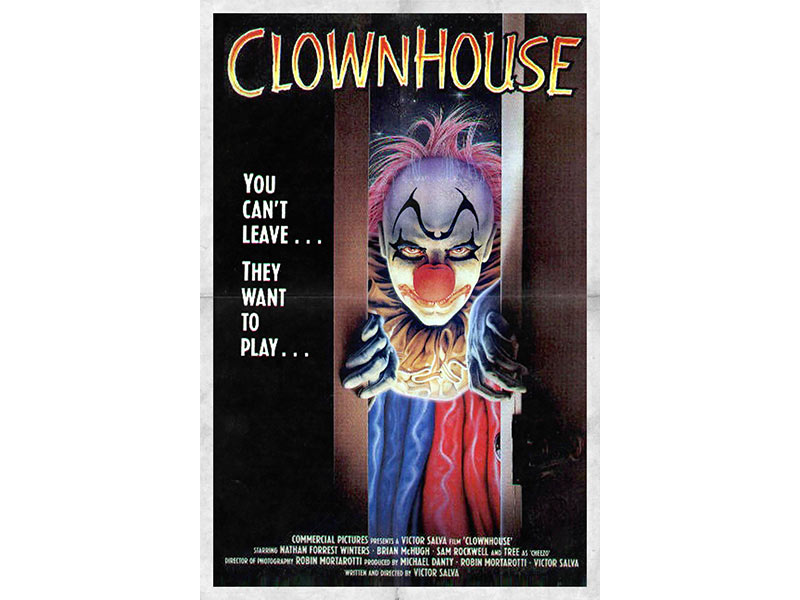 Could there have been a better Zaphod Beeblebrox?

But long before we loved his fearless quirky characters (he was also the “head thug” in Teenage Mutant Ninja Turtles), Rockwell made his debut in the 1989 horror film Clownhouse, which received honors at Sundance that year.

Unfortunately the ugly controversy over director Victor Salva’s conviction and incarceration for molesting Rockwell’s co-star Nathan Forrest Winters lingers over this production, but it’s worth trying to track down a copy of the film for his early performance. 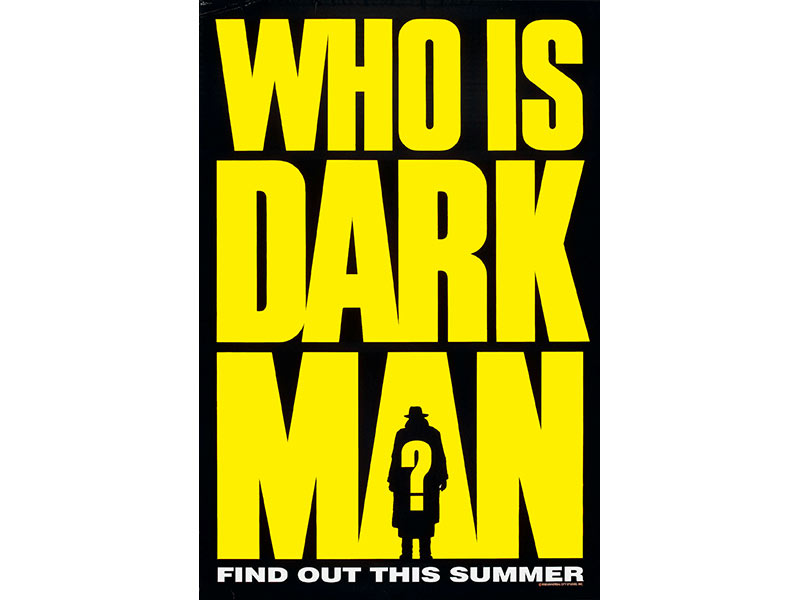 The absolutely glorious Frances McDormand made her big-screen debut in husband Joel Coen’s Blood Simple, and continues to appear (and often star) in the Coen brother output. Friend Sam Raimi collaborated with the Coens for the underrated, often unseen Crimewave, in which McDormand appears as a Nun. But it’s 1990’s Darkman where she gets her “genre film” on best.

The movie is an original superhero story born out of frustration over not being able to get rights to The Shadow or Batman. It’s also uniquely inherent to Universal’s monster-movie past, more ghoulish-vengeance based than comic book in origin. McDormand gives an early, emotional performance opposite Oscar nominee Liam Neeson. One could argue that Neeson’s become strictly a “genre film” star these days. 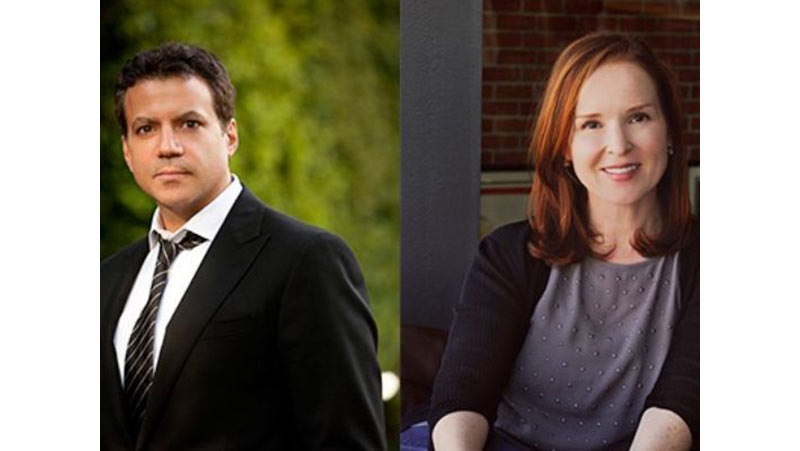 Both last year and this year’s awards ceremony was produced by the team of Jennifer Todd and Michael De Luca, veteran producers that are no strangers to “genre films” in their New Line Cinema pasts.

Starting as an assistant to Joel Silver on Tales from the Crypt, she’s known also as a producer on Idle Hands, Memento, and recently Alice Through the Looking Glass.

Michael De Luca, of course, is not only a producer, but also a writer of numerous horror films since 1987. His career’s not only in the genre, but also his heart. The fact that Oscar’s got Hollywood taking the “genre film” a little more seriously, is something he was surely geeking out over from the control booth last Sunday.