As pop culture continues to bask in the loving glow of retro nostalgia, the trend is evolving the adoration of the Reagan era to an appreciation for the Clinton era. Less and less are the TV shows with Duran Duran soundtracks as new shows featuring “Whoop, There It Is” and “Waterfalls” make their way to the front.

Every novelty hip-hop song, striped Gap shirts galore and edgy kids in Doc Martens are being more of the normal as love for items 20 to 25 years ago becomes a culture craze.

So, if you are a binger with a deep, unabiding love for Orb fruit drinks and My So-Called Life, here are a few shows you won’t want to miss. 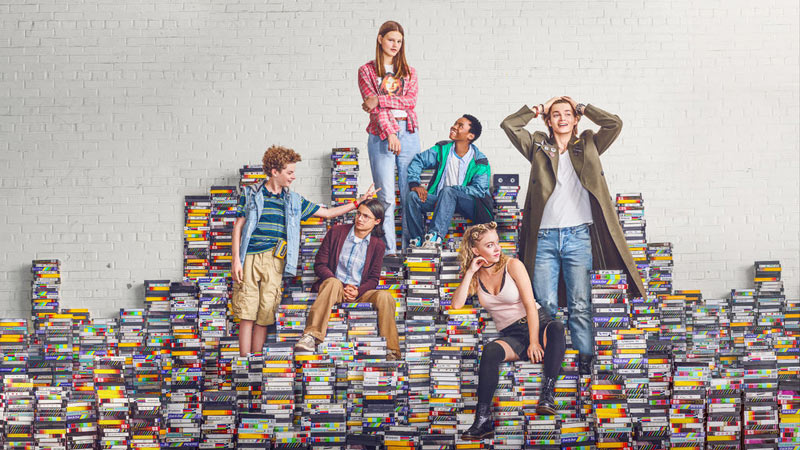 It’s the AV Club vs. drama club as the mean older kids do their best to torture freshman tech geeks in this 10-episode dramedy. Filled to the brim with parent issues, sexuality issues, acceptance issues and more, this 30-minute sitcom highlights ‘90s pastimes made either redundant or antiquated thanks to modern technology. Standing in line for tickets to a Tori Amos concert, getting help at a Blockbuster Video, dancing to Ace of Base, busy signals…the nostalgia factor is in full effect at Boring High School.

Fresh Off The Boat (ABC) 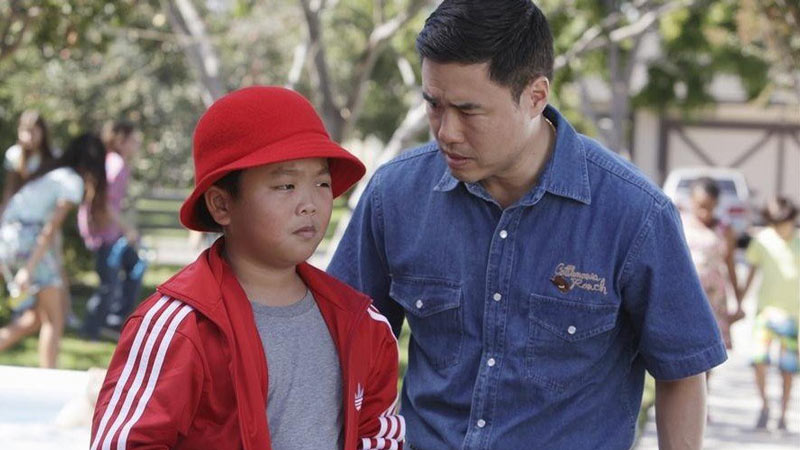 The primetime nod to the Clueless era follows the story of a Taiwanese family who immigrated to America in the ‘90s and aim to gain citizenship for their new adopted country. The mix of old world ideals with retro counter culture, along with some very smart writing, makes for a compelling primetime sitcom. 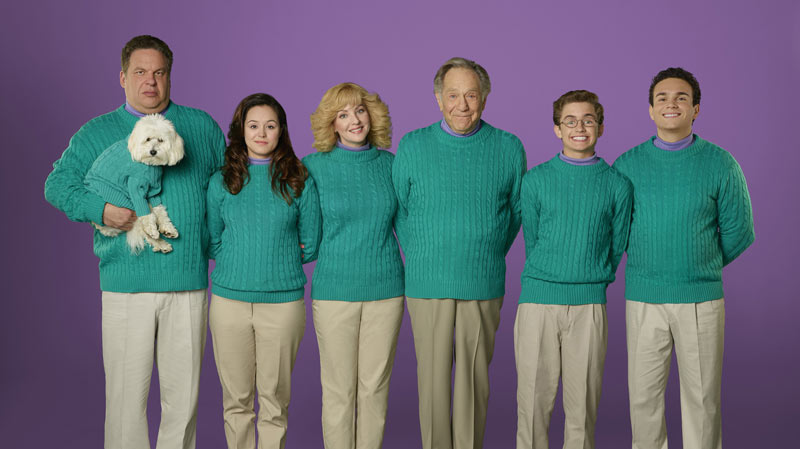 The Goldbergs is all about the misty memories of yesteryear. Each episode focuses on a specific pop culture event and how it affects Adam Goldberg and his family. Now in its fifth year, the show acknowledges the passing of time by graduating from the ‘80s to the ‘90s…for at least a single episode (right now). Originally meant to be a Tim Meadows-driven pilot, The Goldbergs: 1990 Something was filled with color-blocked suits and high-waisted jeans. But while the Alphabet opted to kill the potential series, we might get more of the primetime family in a post-’80s time warp for future episodes. 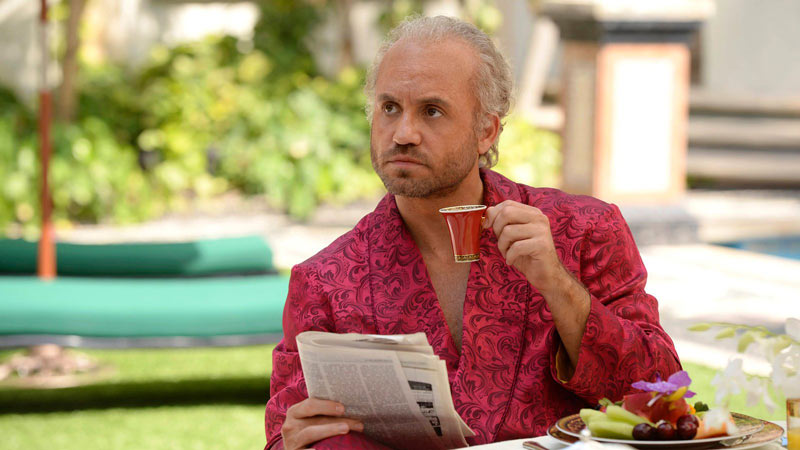 This miniseries is less about kitschy nostalgia and more about a singular terrible event from the ‘90s and the people behind it. An interesting look into the mind of a serial killer, the show tackles the issues of the time period, specifically the way gay men and the AIDS epidemic were treated by society at the time. Great performances for the cast pull the mini together as audiences get an in-depth look at a sociopath psycho at work. 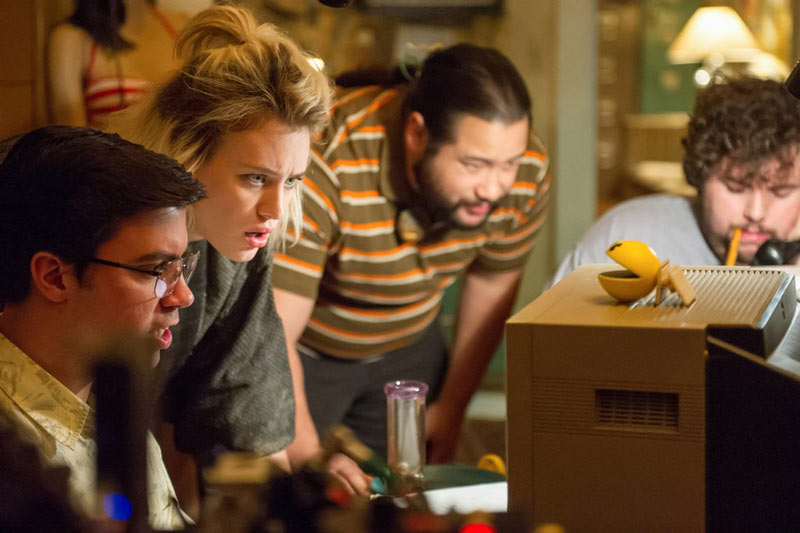 A look at the development of personal computers in the ‘80s moves into the ‘90s as the growth of the World Wide Web, online culture and Internet start ups begins to dictate life in the new counterculture. Although the show ended in 2017, you can still binge on Netflix if you find yourself missing the ear-piercing screeches of dial-up.

In this article:90s, Nostalgia, Television