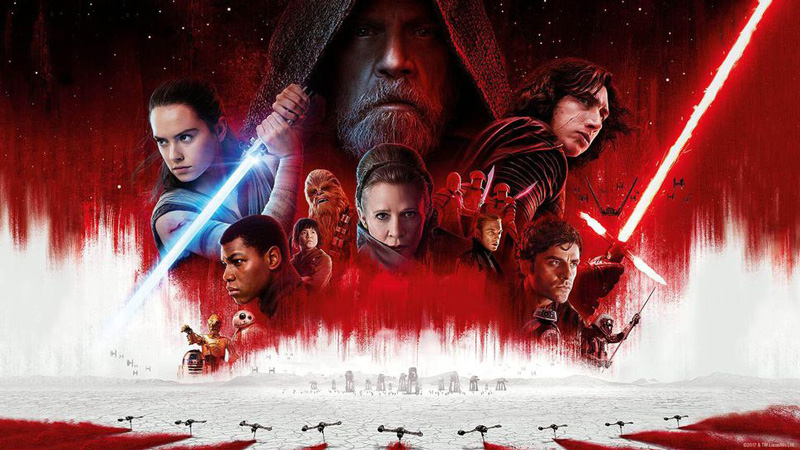 In Lucasfilm’s Star Wars: The Last Jedi, the Skywalker saga continues as the heroes of The Force Awakens join the galactic legends in an epic adventure that unlocks age-old mysteries of the Force and shocking revelations of the past. The visually stunning film welcomes the return of original characters, including Luke Skywalker, Princess Leia, Chewbacca, Yoda, R2-D2 and C-3PO and further explores the deepening journey of the saga’s new members, Rey, Finn, Poe, and Kylo Ren.

To enter, send an email with the subject header “LAST JEDI” to geekcontest @ gmail dot com and answer the following question:

Which The Last Jedi cast member has appeared in the most Star Wars feature films?