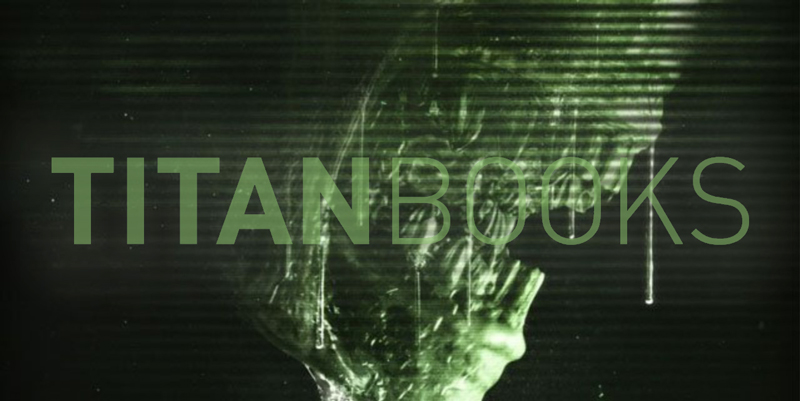 Titan Books celebrated Alien Day with the publication of brand new Alien fiction: Alien: The Cold Forge, along with the announcement of two new Alien books for 2018.

With both novels and non-fiction titles, there’s something here for every fan! 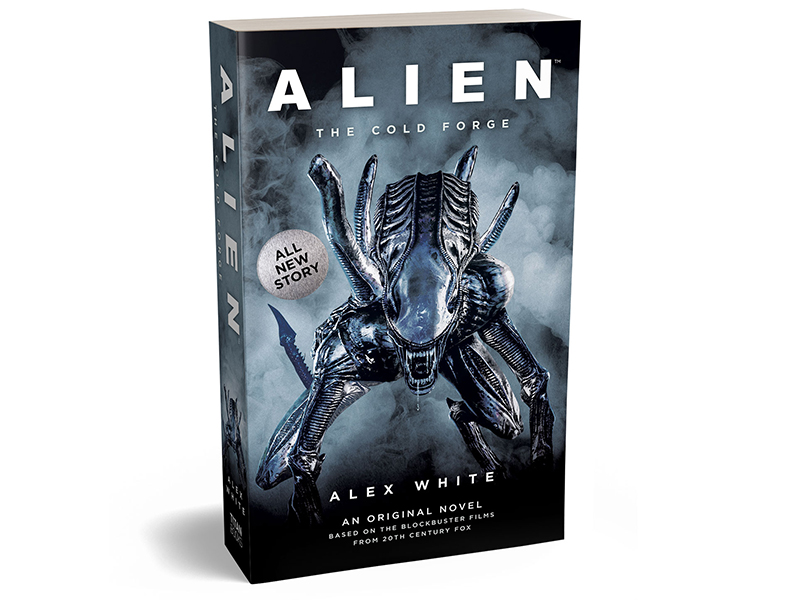 Set after the action of Aliens, this new standalone novel is an exciting new addition to the line-up, both for fans of previous books and those looking to discover this extended world.

With the failure of the Hadley’s Hope, Weyland-Yutani has suffered a devastating defeat. Yet there’s a reason the company rose to the top, and remote station RB-323 abruptly becomes their greatest hope for weaponizing the Aliens. But there’s a spy aboard—someone who doesn’t necessarily act in the company’s best interests. If discovered, they may be forced to destroy RB-323… and everyone on board. 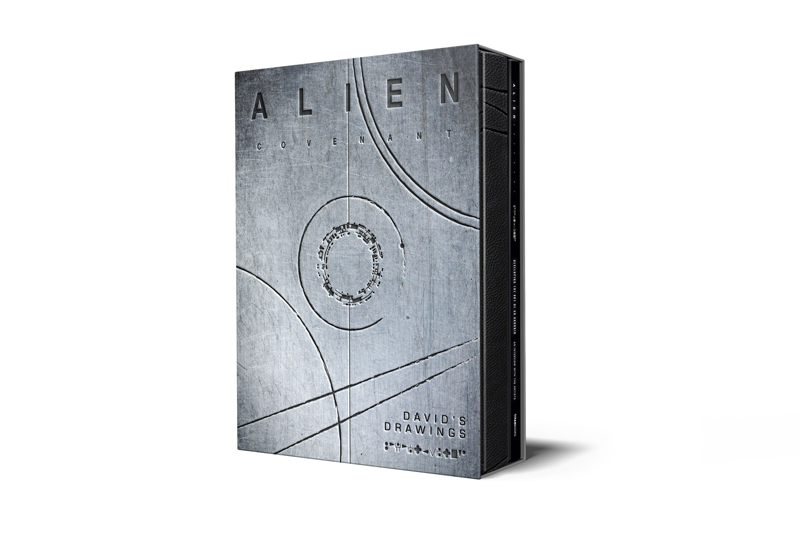 This exclusive collection, containing two books, gives readers an insight into the most intriguing character from the Alien prequels. The in-universe sketchbook contains over two hundred illustrations from the set and will take you inside the mind of David. Then read Developing the Art of an Android for an interview with Dane Hallett and Matt Hatton, the artists behind all of the beautifully grotesque sketches. 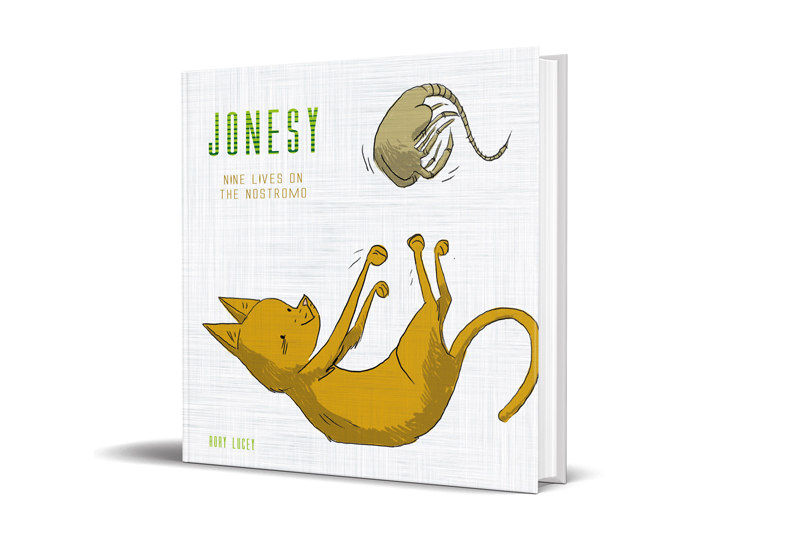 Aboard the USCSS Nostromo, Jonesy leads a simple life enjoying The Company cat food and chasing space rodents. Until one day, his cryostasis catnap is rudely interrupted. The humans have a new pet and it’s definitely not housetrained. In space, no one can hear you meow.

This full-colour, illustrated book offers a cat’s eye view of all the action from the movie Alien.

An all-new novel that will chronicle the adventure from the award-winning video game, Alien: Isolation, including never-before-revealed events from the life of her mother, Ellen Ripley! We’ll see the path that lead up to her mission aboard the Nostromo, and Amanda Ripley’s mission to seek the truth behind her mother’s disappearance.