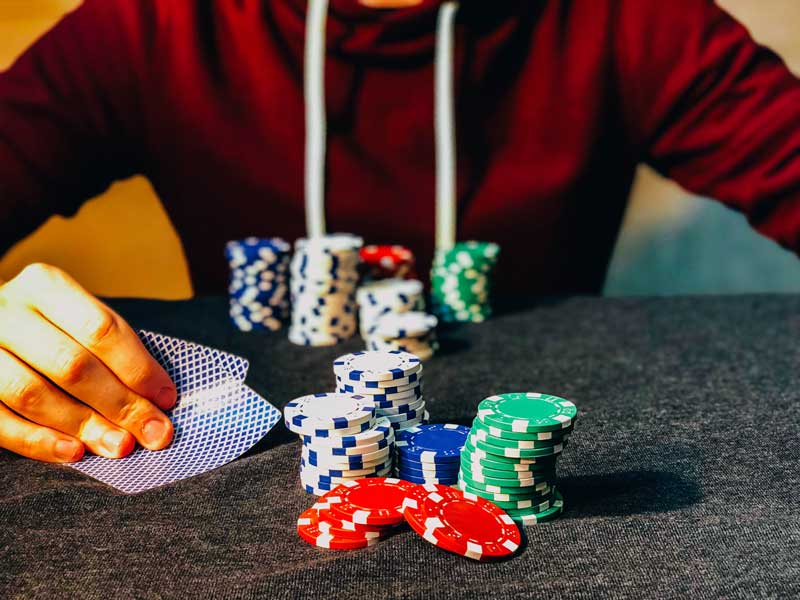 Photo by Chris Liverani on Unsplash

Poker is a fast paced and engaging game that millions of people all over the world competitively enjoy. Since there is always so much happening in the poker world, It is advisable to keep up to date on all of the latest stories and news reports surrounding the exciting world of poker.

The following five players have not only had a successful run in their games, but they have also helped inspire countless others to learn how to turn their passion into a professional career. 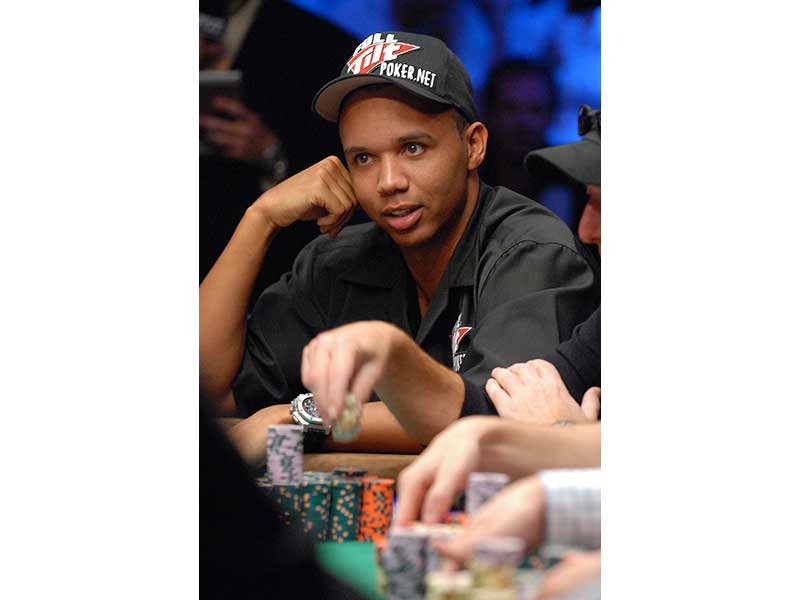 Phil Ivey’s name strikes fear in the hearts of poker players worldwide. Not yet 40 years old but is already a lock to make the Poker Hall of Fame. Having won 10 World Series of Poker bracelets and over $20 million in tournaments all over the world, it’s no accident that when you ask anyone in poker who the best player is, they’ll almost unanimously name Phil Ivey. His dominant performances at the felt are the stuff of legend and have been reported numerous times on news about casino sites. What’s certain is that Ivey will remain a top-tier headliner in the poker world for many years to come. 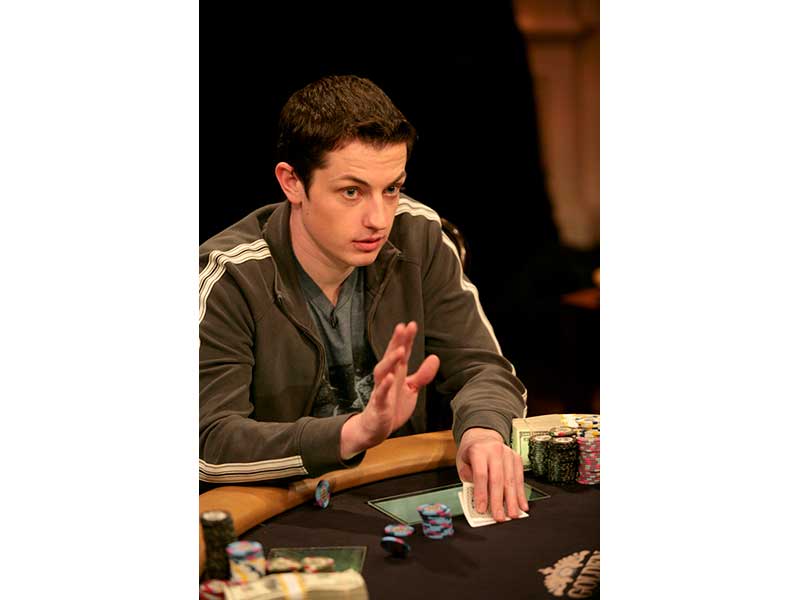 This is another famous name in the field. He has garnered a cult like following online for his capability, his aggressive and fearless style of play, and for his ability to immerse himself in the game. Many believe that he displays a combination of talents from past poker players, and he is one of the best high stakes cash game players that can be found. He has risen to every challenge and made it out on top almost every single time. 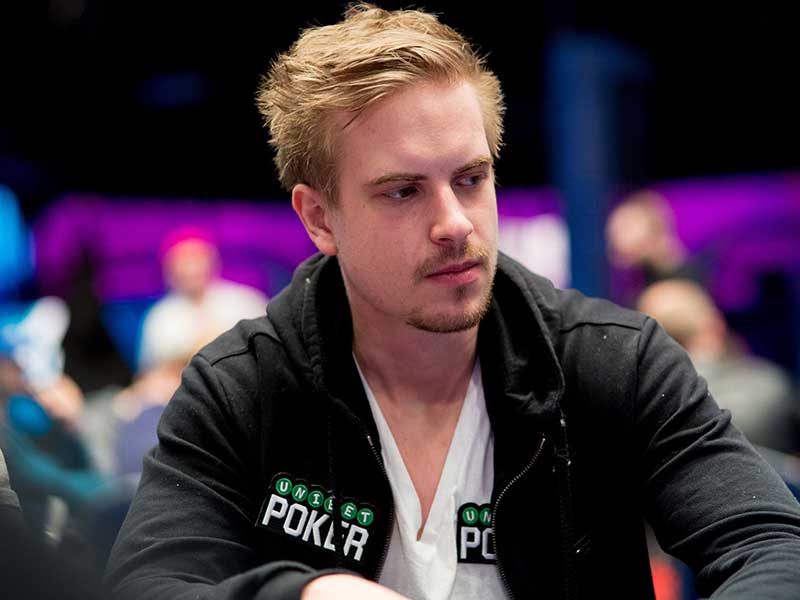 This player has been dominating the online poker scene, known to many by his handle of Isildur1. He appeared on the scene out of nowhere, and has been steadily rising to the top, beating player after player, until almost everybody knew him by his online handle. While he has not accomplished as much as many other players, the fact that he is one of the fastest rising stars on the scene is no question. 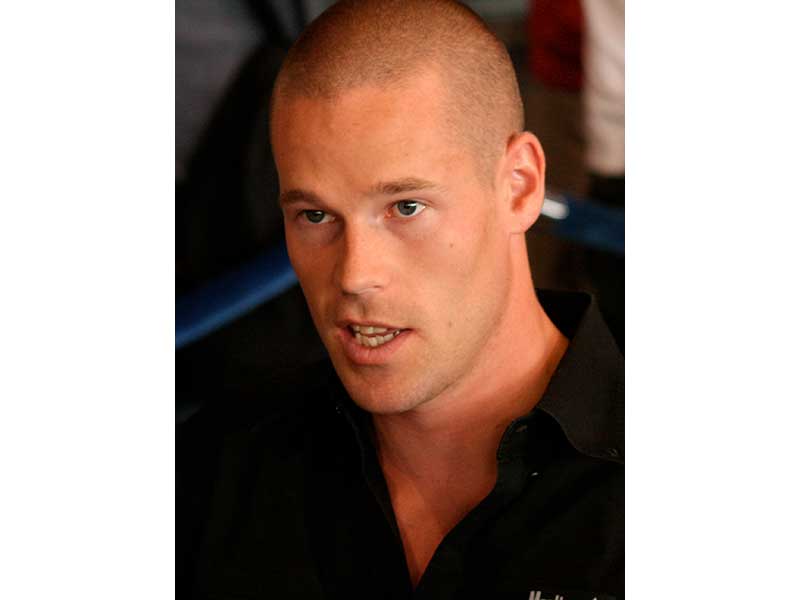 This Finnish professional poker player began to make news after his incredible results in 2005. He continued to be a sensation six years later, battling against Tom Dwan in high stakes online challenges. While these challenges were never completed, many people were transfixed by the gameplay, and it was clear that he was incredibly competent player in his own right. He had been present in some of the biggest pots in recent history. 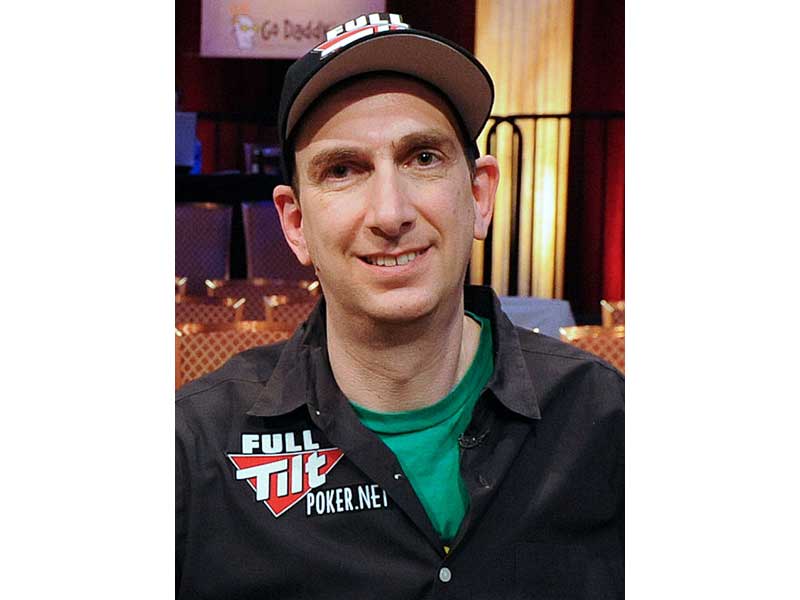 This is one of the most popular players that fans cheer for because of how incredibly he has played. While he has not expressed a tremendous interest in being active on the scene, he has what can only be described as an excellent track record. No matter what the stakes are like, when this player takes the stage, he strives to win, and more often than not, he takes home the pot.