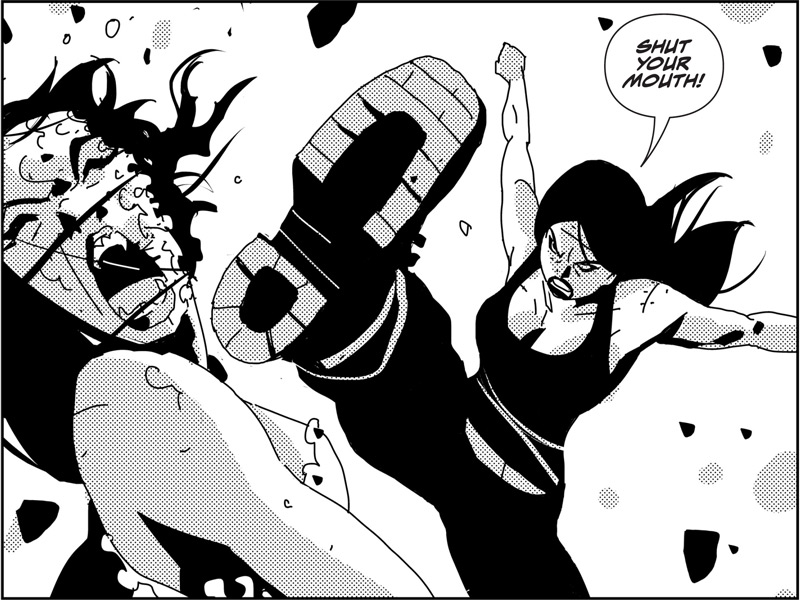 Stephan Franck has worked on some of the most beloved animated films of all time, including The Iron Giant, How to Train Your Dragon and Despicable Me —and his passion for storytelling extends from the silver screen to comic books and graphic novels. Over the course of the last four years, Franck has been writing, illustrating and self publishing SILVER, a globe-trotting graphic novel series that mashes up the world of Bram Stoker’s classic novel Dracula with action, adventure, humor, pulp storytelling and modern sensibilities. Told over the course of 4 volumes (and a stand alone novella), Franck has created an unforgettable cast and a compelling caper that picks up 30 years after Professor Abraham Van Helsing visited Dracula’s castle. Now Van Helsing’s descendent, the mysterious vampire hunter Rosalyn, is teaming up with a ragtag group of con men for a high stakes heist to rob Europe’s richest vampires. Will they succeed, and live off their take from this one last job? All will be revealed in the fourth and final volume of SILVER, which Franck and his company Dark Planet Comics are funding via a Kickstarter campaign.

In SILVER, a group of criminals discover the late Jonathan Harker’s secret ledger, which discloses the existence of an exotic treasure of silver hidden in Dracula’s castle. Finnigan, the group’s leader, knows a retirement plan when he sees it, so he’s willing to do whatever it takes to pull off the biggest heist of the last ten centuries—even if that means allying himself with the mysterious, sword-wielding vampire hunter Sledge, aka Rosalind Van Helsing.

This year, Dark Planet Comics released a Free Comic Book Day Edition of the first issue of SILVER. “My hope is that fans who love old-fashioned storytelling that’s chock full of action and adventure, mystery and humor, discover SILVER in time to be a part of the epic finale.” The series has already attracted the notice of comic book creators including Tim Sale, Bill Sienkiewicz and Jim Lee, and has been widely praised with coverage from an array of outlets including NPR, THE NERDIST, HORROR NEWS NETWORK, NEWSARAMA and COMICON. 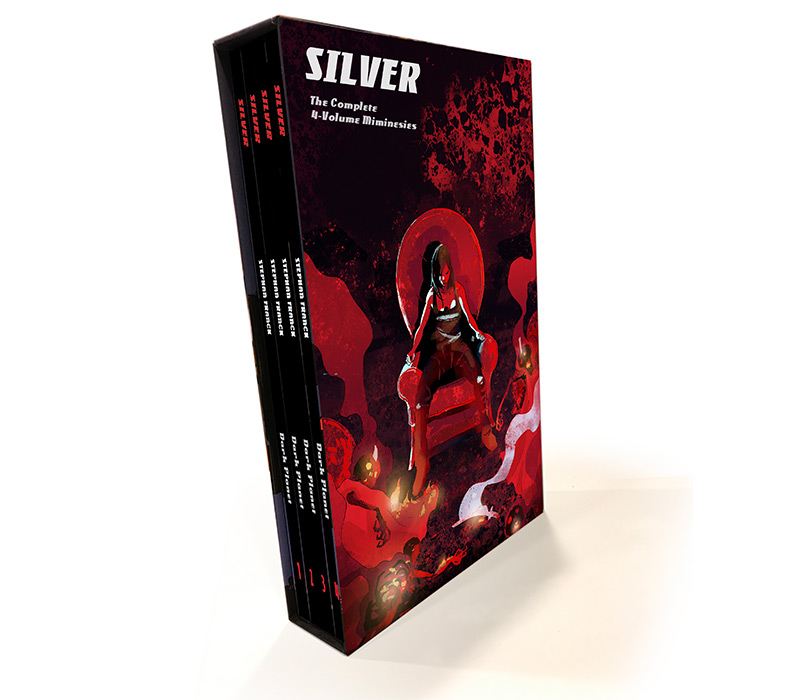 When he’s not writing and drawing comics, Franck is an Executive Producer and the Head of Story for the PLAYMOBIL Movie for Lionsgate. Previously, he worked as a supervising animator on the cult classic film THE IRON GIANT and as a key story contributor to DESPICABLE ME. Franck also co-created the award-winning animated TV Series CORNEIL & BERNIE (Nicktoons, Hub Network), and received an Annie Award nomination for Best Director in a TV Program, for the special SMURFS: THE LEGEND OF SMURFY HOLLOW. 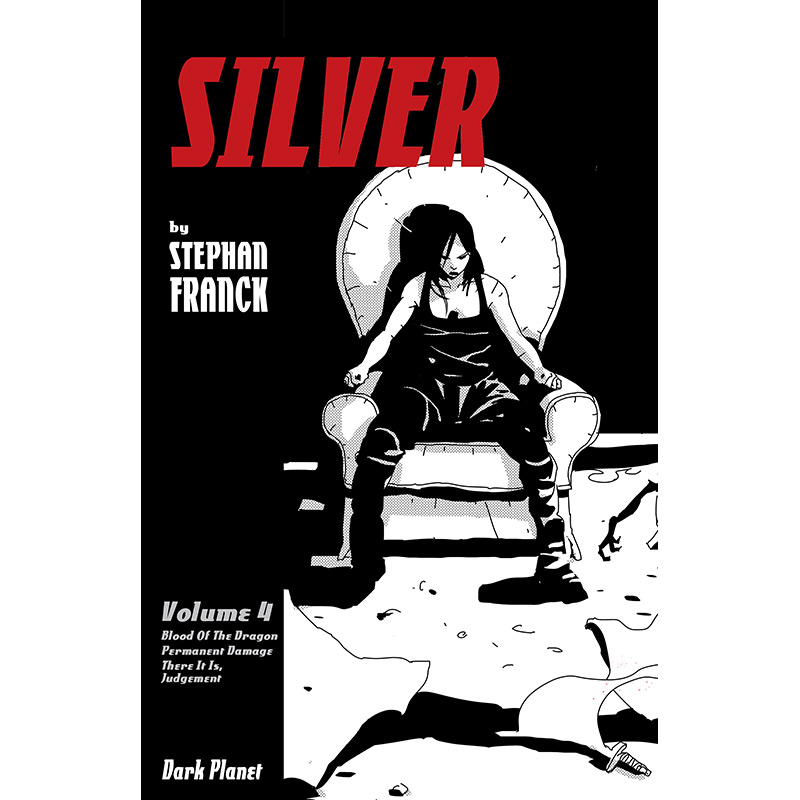