The arrival of Marvel’s Avengers: Infinity War caps off a decade of interrelated superhero tales that all exist within the same expanding movie universe. The nearly twenty movies that exist in the MCU are sprinkled with plot points and character motivations that all tie in to the gargantuan Infinity War, and even though the movies are designed to exist on their own merits, there’s no getting around the fact that every film in the MCU plays like a sequel to those that have preceded it, and likewise lays breadcrumbs for future MCU movies to follow.

For those of us counting, this summer’s Ant-Man and the Wasp will be the 20th feature film in the ongoing Marvel Cinematic Universe. Next year’s one-two punch of Captain Marvel and Infinity War: Part II will mark #21 and #22 after that. Having long since surpassed the number of entries contained in many of moviedom’s most popular series, Marvel now joins a very exclusive club of film franchises that have produced twenty or more movies.

The movie series with the most entries are: 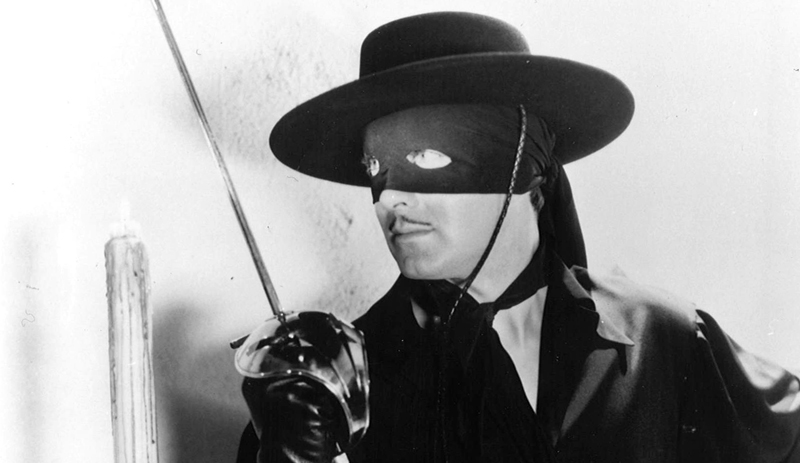 Though there have been only 11 official Zorro movies made by American studios, foreign productions number a whopping 35 features. The tally includes the two recent Steven Spielberg-produced pictures starring Antonio Banderas, as well as the cult comedy from 1981 Zorro, the Gay Blade starring George Hamilton. Yes, you read that correctly. 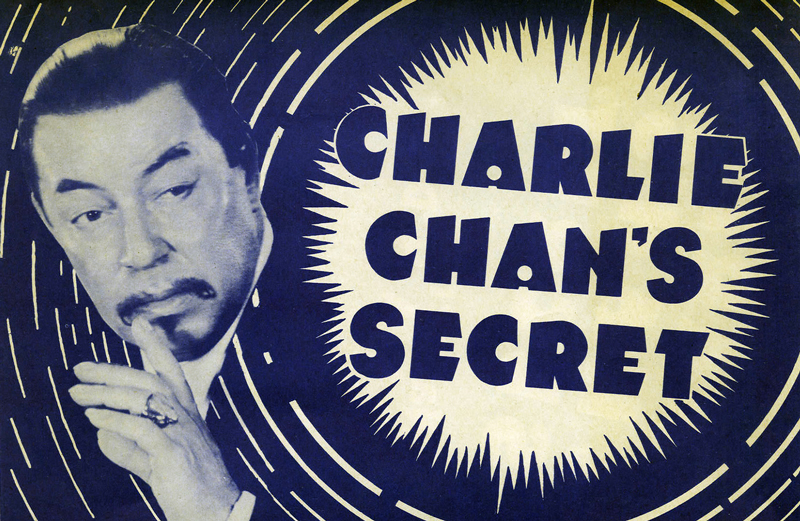 Throughout the course of 42 films over 55 years, several different actors have portrayed the iconic movie detective. The most recent Charlie Chan picture happened in 1981 with Peter Ustinov in the lead. 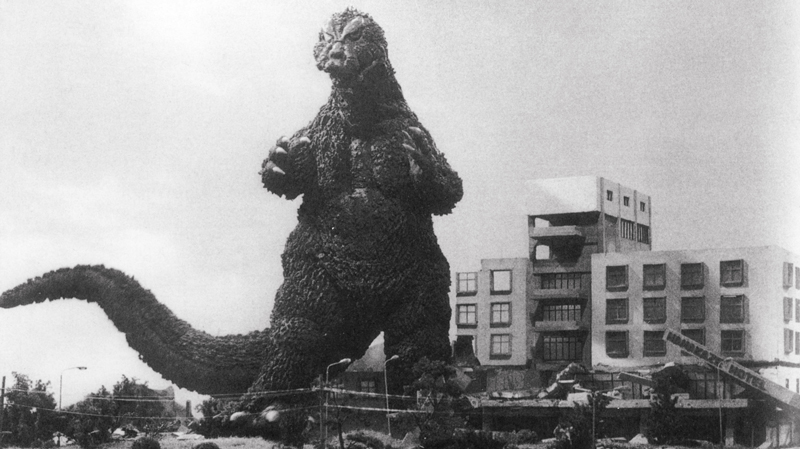 Beginning with 1953’s Godzilla all the way through to 2014’s, um, Godzilla, nuclear science’s favorite giant lizard has been wreaking havoc in downtown Tokyo (and other assorted metropolises) for many moons, sometimes even saving the day by protecting the population from various fearsome mutant creatures. I hear they’re making a sequel to the ho-hum 2014 version, which would mark the scaly green guy’s 30th movie appearance. 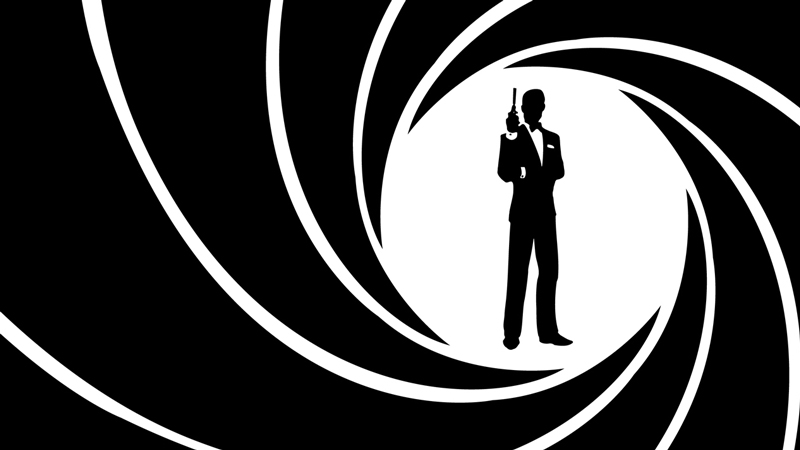 Similar to how the Charlie Chan series has withstood multiple changings of the guard, six actors (so far) have portrayed Ian Fleming’s gentleman spy on the big screen. The upcoming 007 movie scheduled for November 2019 will mark the 25th official feature in 57 years.

The Teen Brigade: Movie series with more than ten entries: 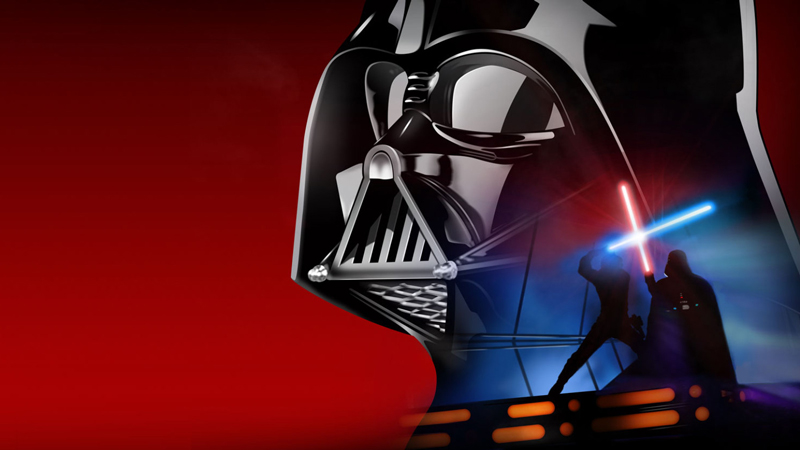 There have so far been eight core saga movies, plus the two stand-alone stories Rogue One and Solo, and don’t forget the theatrical issue of the animated Clone Wars. Depending on whether or not you count Caravan of Courage and The Ewok Adventure as part of the official series, the next movie beyond 2019’s Episode IX will mark the 15th entry in the Star Wars movie franchise. 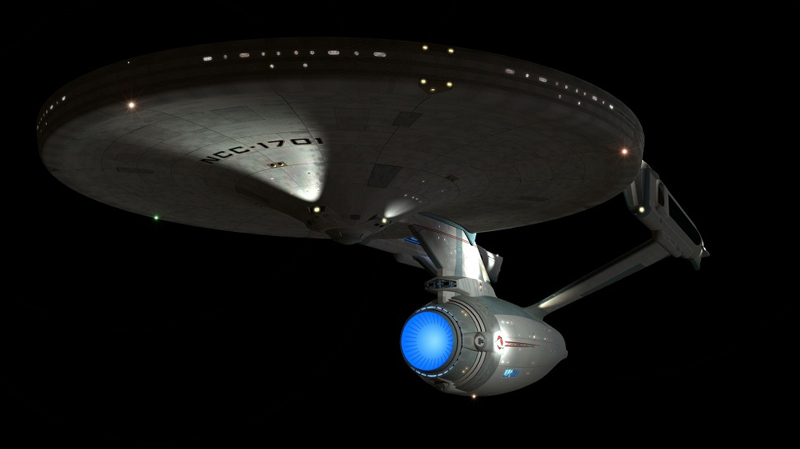 There are two exciting screenplays reportedly in contention to be the next Star Trek movie, which will be the 14th entry counting the ten original Kirk/Pickard pictures and the three films in the rebooted J.J. Abrams-produced timeline. Quentin Tarantino is responsible for one of those two scripts, and even though the studio probably won’t ever make an “R”-rated Trek movie, Tarantino’s name attached would make for a galactic-sized event unlike any other in the series. 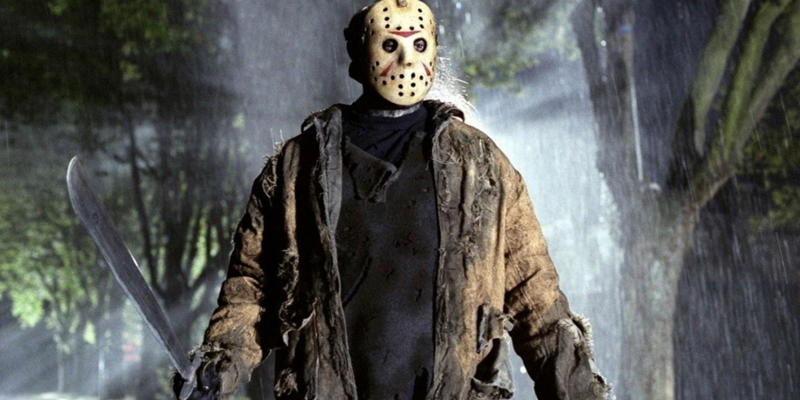 If it ever gets off the ground, the next sequel in the Jason Voorhees saga will mark, fittingly, the 13th entry. We’re counting the one where the masked man stalks Manhattan, the one where he kills in outer space, the one with a young bald Corey Feldman, the CGI-addled reboot, and the one where Jason fights Freddy Krueger in Hell. 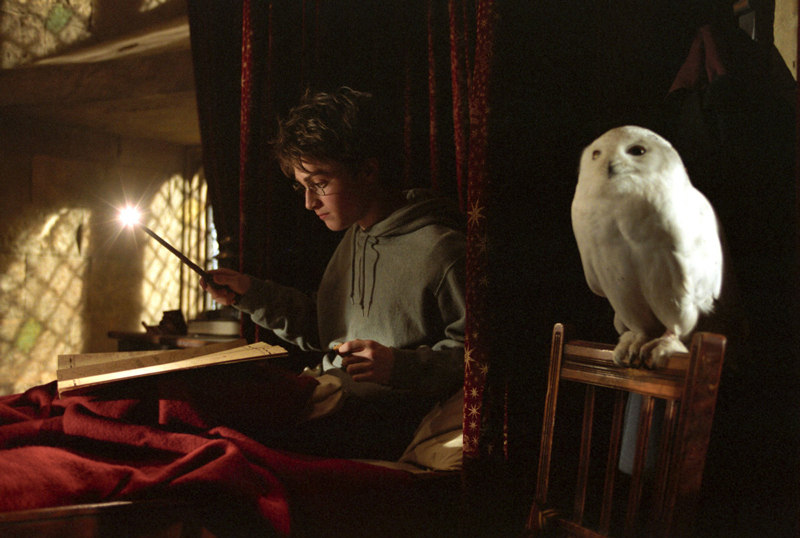 The Harry Potter series contains eight movies made from seven novels—and don’t you know Warner’s is kicking themselves retroactively for not “splitting” the books sooner. The offshoot Fantastic Beasts and Where to Find Them exists in the same universe and shares numerous characters. The second picture of the Fantastic Beasts cycle The Crimes of Grindelwald arrives this Christmas. There are five Fantastic Beasts films plotted, so we’ll count them all as part of a very prolific series. 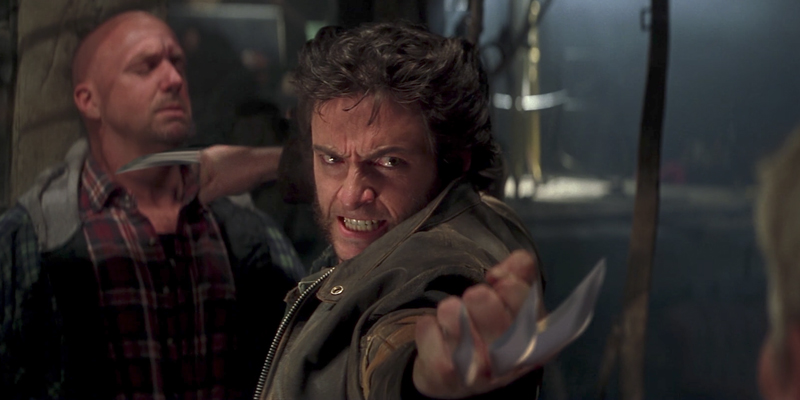 If we count Deadpool and its upcoming sequel, there are eleven movies in Fox’s sprawling X-Men universe. Though long delayed, the upcoming New Mutants and Dark Phoenix will mark #12 and #13, respectively.