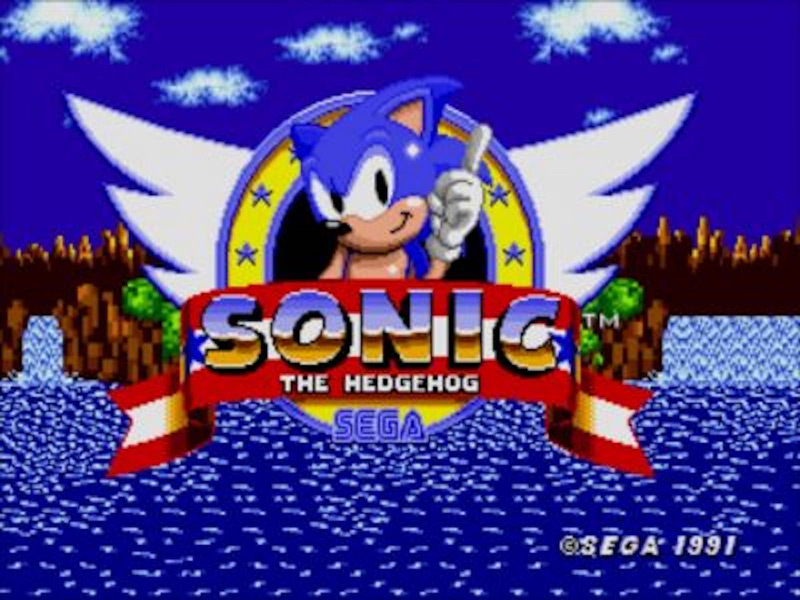 When I was a young girl I was enrolled as a foot soldier in the notorious Nintendo-Sega Wars. I had no choice but to pick a side because neutrality and pacifism were not options on the mean school playgrounds of 1990s Britain.

I had been exposed to both Nintendo and Sega, as well as other games consoles but one of the first games I ever completed (not to mention I was good at) was Sonic The Hedgehog so naturally, I fell into the Sega camp.

Despite the warring factions and name calling that occurred, I never faltered because 1. taught me many things. I want to share those life lessons with you: 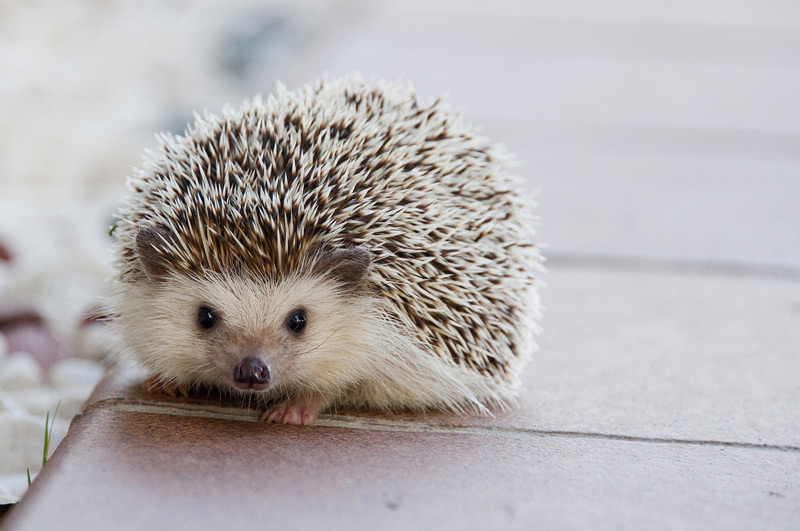 Don’t believe me? Well, here come the facts: A hedgehog can run over six feet per second, or 9.5km/h which is damn impressive for a mammal of its size.

In the UK, we have very few poisonous animals, one of which is the adder but hedgehogs are so badass that they’re not even affected by the venom.

They also eat bugs, slugs, chilli dogs and other nasties that like to ruin crops and damage gardens so essentially, they’re helping us to live our very best lives.

Shakespeare even referenced hedgehogs in A Midsummer Night’s Dream and The Tempest (that’s one for all you literary nerds…like me).

One last fact, baby hedgehogs are called hoglets and if you don’t think that’s both cute and insanely cool then are you even human? 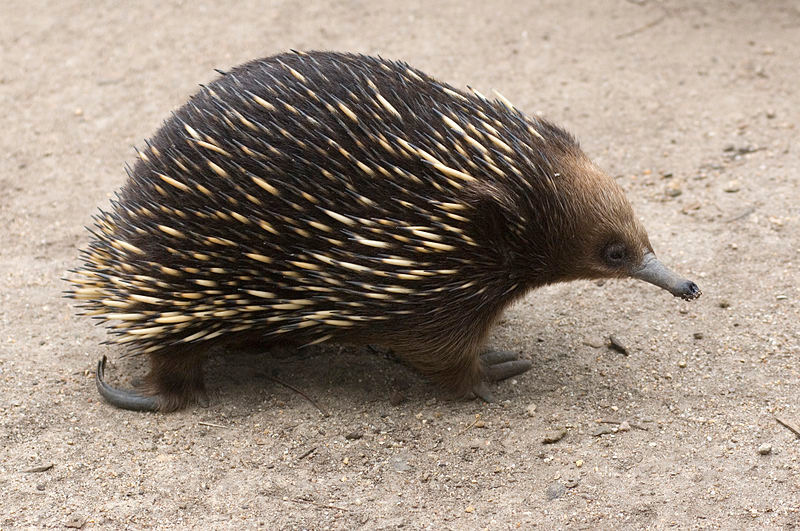 Regular exercise is a necessary requirement for good health, Sonic knows this and so should you. It’s also especially important to get some really decent sneakers, trainers or runners. What you call them is up to you but if your treads don’t cut it, they will slow you down. Good running shoes are an investment, look at Sonic’s…they’ve lasted for over 25 years. 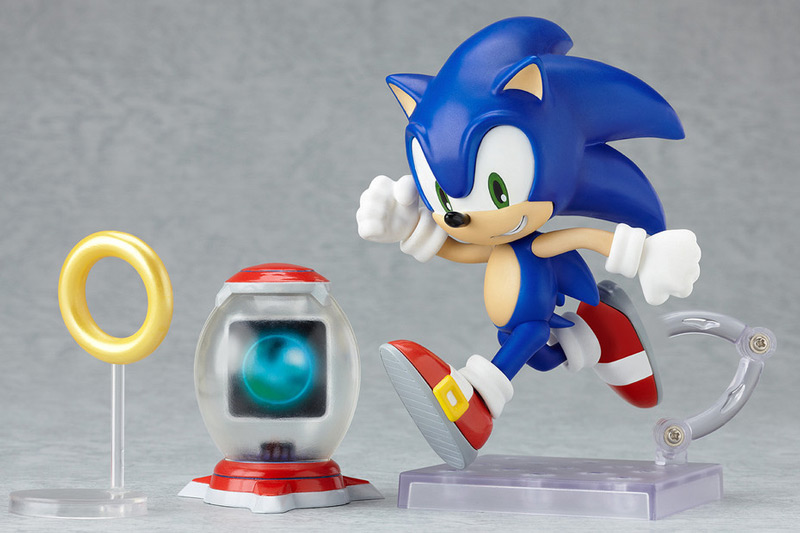 4. Be nice to animals

Now, you don’t have to go all vegetarian or vegan on me but treating animals with respect is a key lesson in the Sonic games, whether your two-tailed best friend or small, simple woodland creatures that have been kidnapped by Dr Robotnik, be nice to them all (even if your best friend does slow you down sometimes).

Don’t be like Robotnik, experimenting on animals is cruel and these games are the reason I began my teenage years experimenting with makeup and hair products that weren’t tested on animals.

Underwater levels in all games, not just Sonic games taught me that the sea is pure evil. Many dangerous enemies lurk below the depths and as mammals we’re not meant to exist unless we’re above sea level because…well…oxygen.

Sonic taught me this all too well, so next time you’re underwater and hear *that* music…get out before it’s too late. Or learn from Sonic’s failings and learn how to swim, it’s an important life skill after all.

6. You can always count on your friends 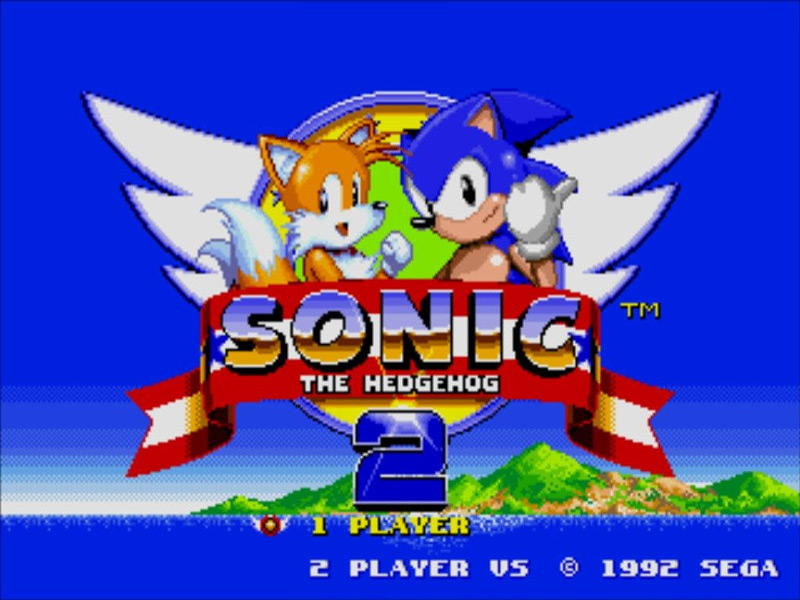 Your friends are the ones who will help you out when you’re in a bind and when you need them to, they will lift you up, in the case of Tails, sometimes literally! Sonic the Hedgehog 2 taught me that friends are just as important as family.

Before then, the only duo I’d seen in video games were the Mario Brothers. Whatever you think of the Sonic franchise that followed, friendship has always been at its core.

7. Casinos are bad and you shouldn’t play in chemical plants or on oil rigs

A little light gambling can be fun but it can also be addictive, don’t let the lights and sounds overwhelm you! If you hit the jackpot, don’t get greedy because just like in Sonic the Hedgehog 2, you may risk losing all of your rings (in a high stakes game of poker).

As for chemical plants and oil rigs, unless you work on one then they’re probably best avoided, even if they do play super catchy music. Don’t forget, they are often surrounded by water and as we learnt previously, the sea is evil.

Do I even need to elaborate?

9. If someone touches you inappropriately, that’s not okay

Took a serious turn there, huh? Well, after playing Sonic the Hedgehog the only way I could get my Sonic fix for a while was through the comics and the 90s cartoon, which featured a heap of PSAs aimed at kids, including the titular number 9.

Sure, patience is a virtue and all that but it does have a time limit and that time limit is precisely 9 seconds. Once 9 seconds are up, you’re free to tap your feet and fold your arms to show people you are waiting for them and that they need to speed up.

We only have one life so we shouldn’t waste any time, after all, unlike Sonic we can’t gather rings for extra lives.

Those were the life lessons I took from Sonic the Hedgehog, if you think I missed any or you learnt a different lesson, let me know in the comments section.