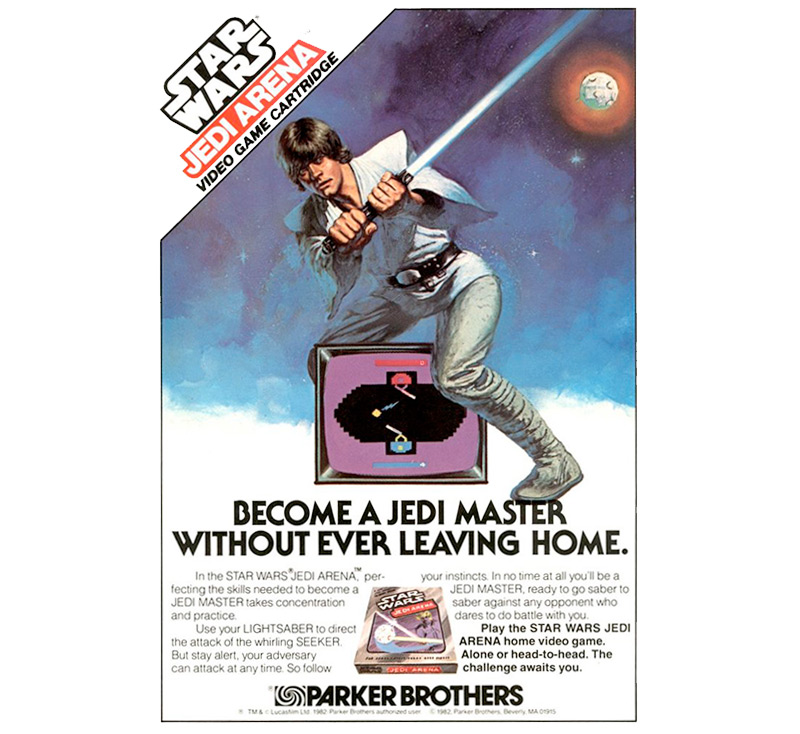 There have been more Star Wars games than you can shake a stick at (a stick that may glow and go “whom, whom” when you wave it around) over the last few decades. Everyone knows that George Lucas made most of his millions through the toys on the first movie but the late seventies was also a time when video gaming started to become a big thing and the wish fulfillment of being able to play one of your favourite characters or even just explore the star wars universe was now a reality – a jagged blocky reality, but a promising one nevertheless.

There are countless Star Wars titles covering many genres over the decades that range from legendarily good (Knights Of The Old Republic) to laughably bad (Han Solo dancing in the Bespin carbon-freezing chamber in Star Wars Kinect). After the launch of various LEGO/film tie-in games Disney acquired LucasFilm (and therefore LucasArts).

LucasArts have made great Star Wars titles but more than that they have made some spectacular games outside of the popular franchise: The Secret Of Monkey Island, Grim Fandango and Day of The Tentacle to name a few. And once they hit their stride they were the market leaders in good Star Wars games, you only need to look at their back catalogue to see that they’ve created over sixty individual titles in the franchise. Arguably, their best in the series was when they teamed up with Bioware to make Knights Of The Old Republic – without that game being as huge as it was, we wouldn’t have games like Mass Effect and its successors. 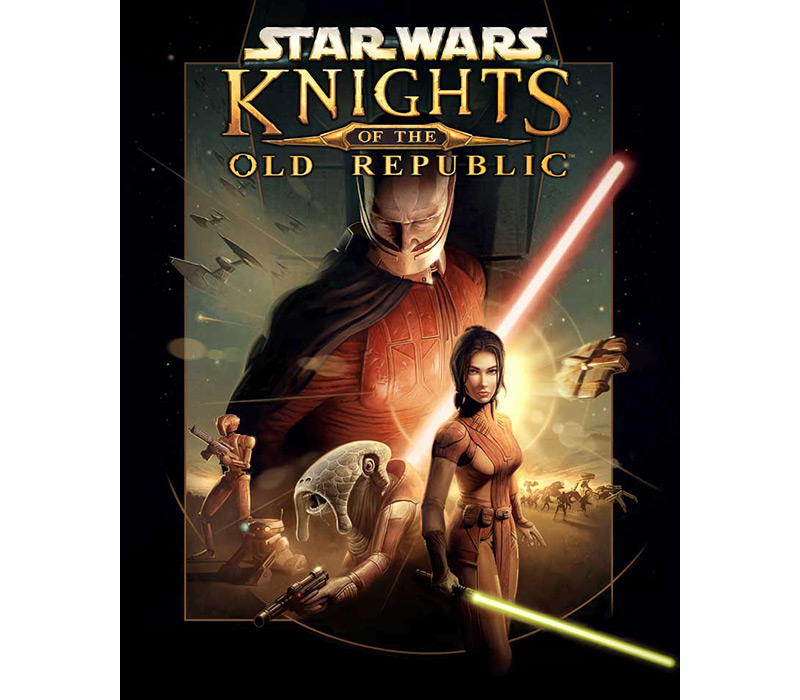 But I digress; LucasArts to me, has always been a cool company that comes from a great independent place however, that all changed in 2012 when Disney bought out LucasFilm (because Disney feel the need to own everything) and then proceeded to lay off LucasArts employees, out sourcing to other companies. LucasArts continued to function as a video game licensor with fewer than ten employees. In the process multiple future in-development projects were cancelled. And what have we had since then?

While the cinematic universe and board game scene have been getting stellar releases that have been genuinely mammoth successes, the biggest video game titles we’ve had in the franchise are the Battlefront reboot series. 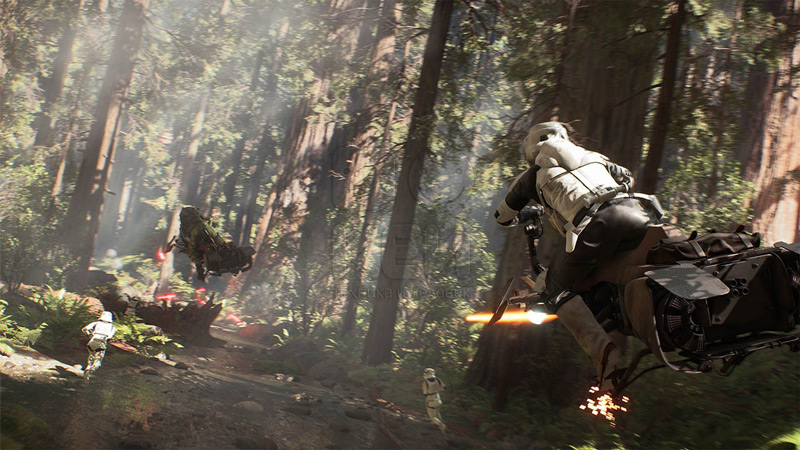 I wasn’t sure at first how this reboot would differ or if it was entirely necessary so I played the beta alongside my husband and a couple of friends. The first positive was that I could play split screen with my husband, something that we have little option to do anymore in most AAA titles. I also felt that the multiplayer was incredibly fun and it felt as though I was part of the universe in the same way that I really feel like Batman in the Arkham Asylum games. The lack of campaign was the most noticeable issue for me, that and the game is quite limited. I mean, there’s only so many times you can play the same levels.

I can’t say the same for Battlefront II as I never played it, I assumed it would be more of the same with a few new characters and maps. In hindsight it turns out I was right, especially with the controversy surrounding EA and their incessant need to turn everything into a transaction. If you have the money to, as well as paying for a $60 game you can also pay for loot crates with better weapons and upgrades.

It essentially became a pay-to-win game, with those willing to cough up more money quickly becoming too hard to beat. Seriously, games need to stop micro transactions and get rid of pay-to-win mechanics. And just who are these people who keep buying them? You’re not helping!

Controversy aside, what’s next?

There’s Visceral Games Star Wars project, which EA kept on pushing back. It had been confirmed to be in production just before Disney bought out LucasArts and in 2016, at an EA Play demonstration fans were shown some early in-game footage.

Yet in 2017, EA announced plans to shutter Visceral. It’s now in the hands of EA Vancouver, who were already assisting on the project but very little is known about this untitled Star Wars project and it looks as though the release date could now be 2020!

Star Wars has so many new film properties out that have expanded and pushed the boundary of that galaxy far, far away, so why are we getting so few AAA releases? I’d wager, it’s because mobile gaming is cheaper and more lucrative, the incentive is low. The Star Wars: Rise To Power mobile game is due for release some time this year and you can guarantee there will be micro transactions aplenty.

It’s hard to say what kind of game I’d like to see in the future, mainly because the scope is absolutely huge. I mean, there are so many stories, sub-plots, characters, background characters because the universe has had decades to grow. I’d be happy exploring some unknown or lesser-known characters stories in a Mass Effect style game…you could effectively romance a Sith Lord to-be or a Mon Calamari admiral in the making (you know, if you really enjoyed Shape Of Water and are really into fish dudes…no judgement by the way). But I guess that’s just a KotOR sequel – maybe that’s what I want.

Let me know what kind of new Star Wars game you want to see or what should be brought back. I’ve recently seen Solo and I think I’d enjoy an RPG about a smuggler and his rookie BFF who take on jobs to customise the Millennium Falcon… ooh, and maybe a Sabacc mini game!