Clint Eastwood, a director, actor, and producer, has been a Hollywood legend for more than sixty years, and has received film’s most prestigious awards, including four Oscars, three Golden Globes, and the National Medal of Arts from the National Endowment for the Arts.

On screen, Eastwood portrays not just a man, but a nameless vigilante, vengeful detective, bare-knuckle boxer, Secret Service agent, and countless other archetypes. However, Eastwood’s powerful and recognizable image exists far beyond the narratives of his films.

Insight Editions is pleased to announce the publication of a new edition of Clint Eastwood: Icon: The Essential Film Art Collection, the definitive collection of film art representing Clint Eastwood’s unprecedented career. Previously published in 2009, this revised and expanded edition has a wealth of new content from Eastwood’s most recent films, including 15:17 to Paris.

Curated and written by David Frangioni, one of the most prominent and knowledgeable collectors of Clint Eastwood memorabilia, this trove gathers together poster art, lobby cards, standees, Italian spaghetti Western premiere posters, studio ads, and esoteric film memorabilia from around the world. From Eastwood’s early roles as the heroic gunslinger in Sergio Leone’s spaghetti Westerns, to the vigilante films of the 1970s and 1980s, through his directorial roles and latest releases, Clint Eastwood: Icon captures the powerful presence of Clint Eastwood the ultimate American hero. 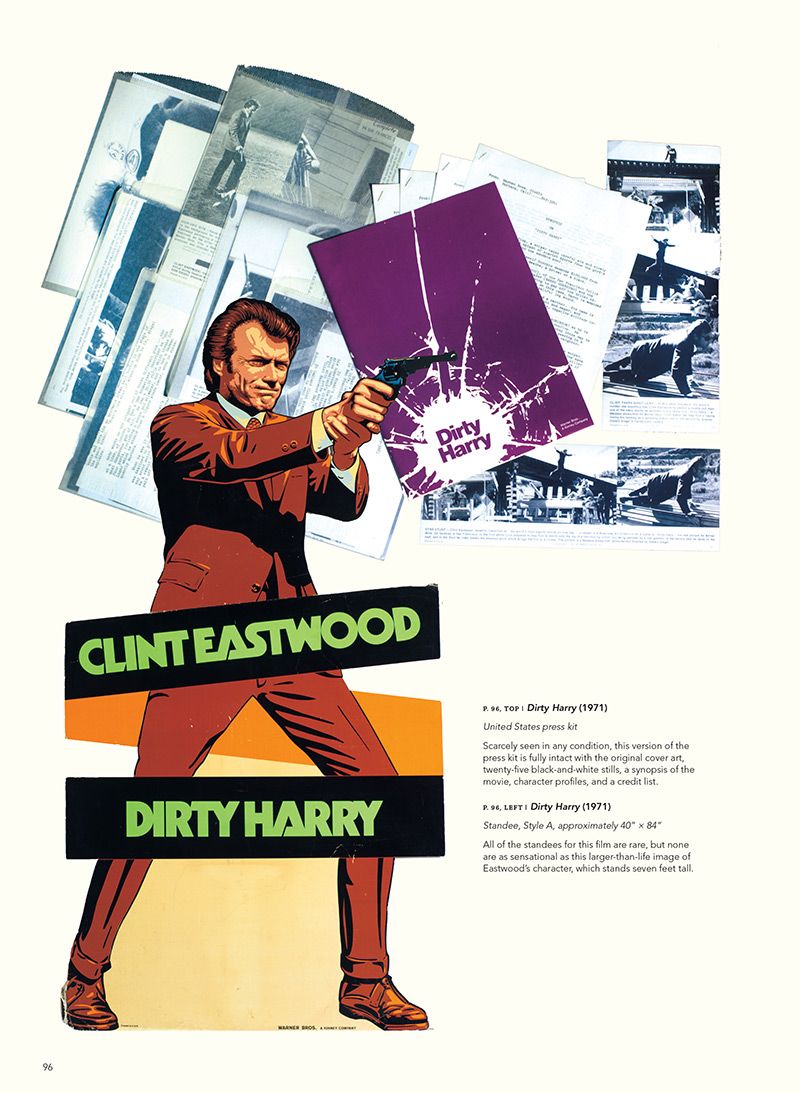 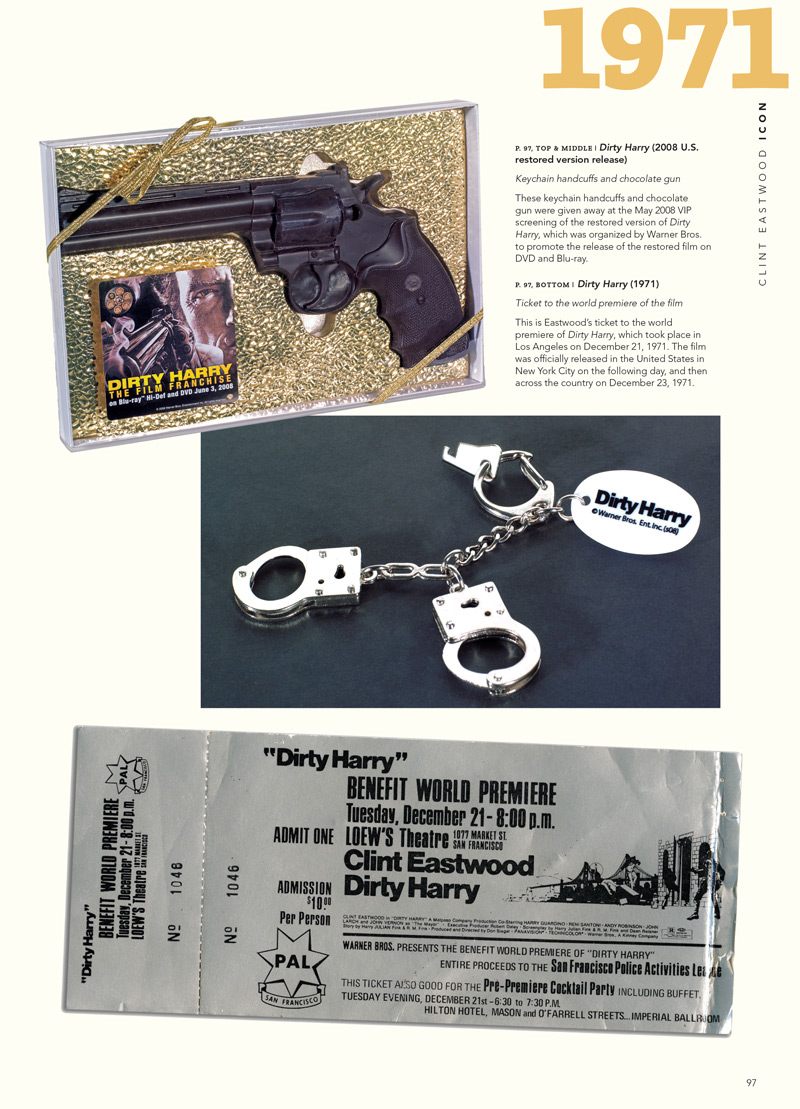 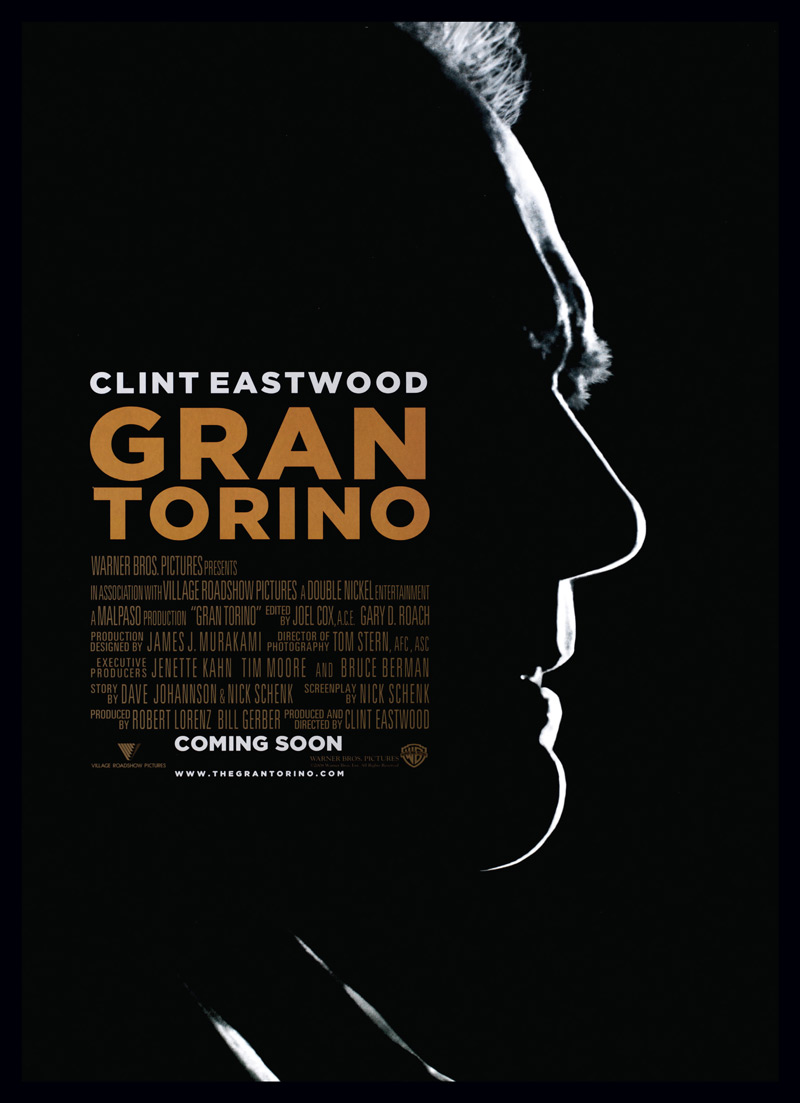 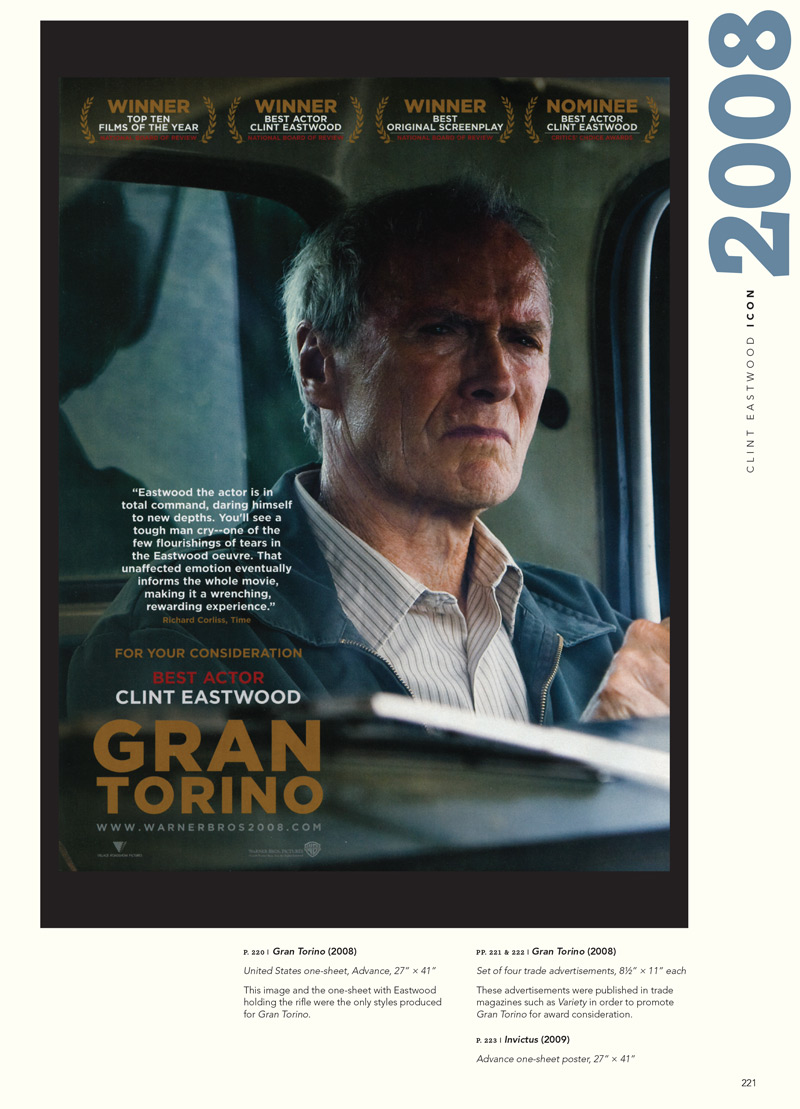 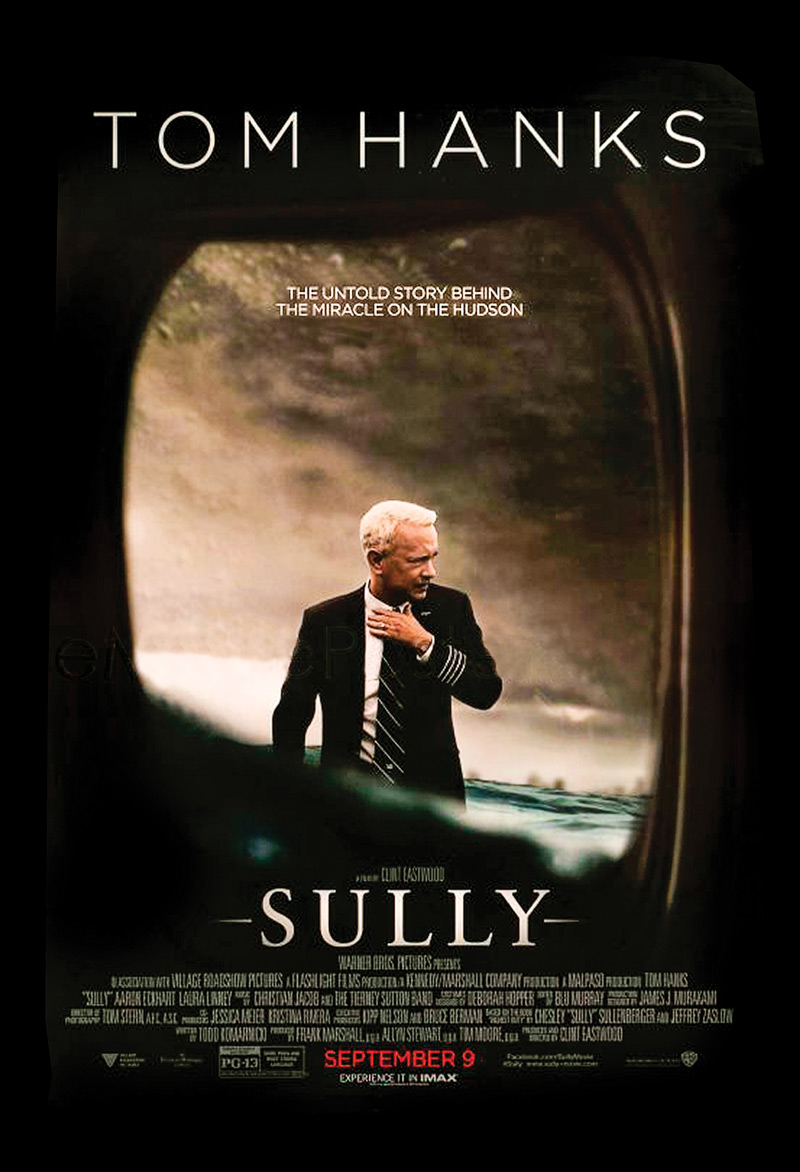