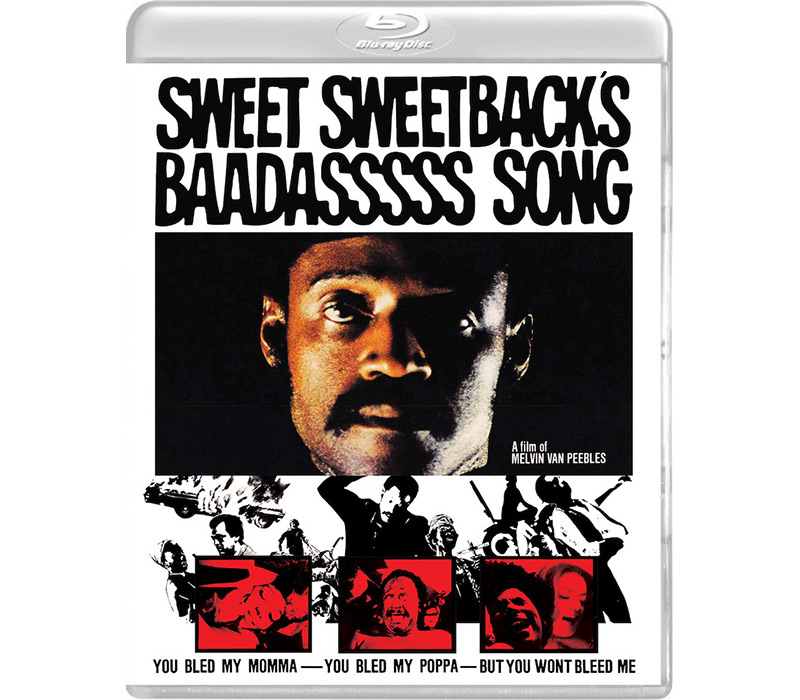 In 1971, revolutionary filmmaker Melvin Van Peebles unleashed a cinematic work so powerful it completely changed the game for independent black artists in the USA. Sweet Sweetback’s Baadasssss Song, which Van Peebles wrote, produced, edited, directed and starred in, exploded all expectations for what a film of its size could achieve. With the combination of a radical cultural message and an inspired marketing campaign (“Rated X By An All-White Jury”), Sweetback turned a $150,000 budget into a whopping $15 million box office take.

Van Peebles himself is Sweet Sweetback, an orphan brought up in a brothel who now performs for its clientele. When the LAPD need a fall guy for the murder of a black man, Sweetback’s boss sells him out. After escaping from police custody, Sweetback embarks on a rampaging flight through Los Angeles, filled with biker gangs, sexual dalliances and double crosses. Along the way, Van Peebles uses the various narrative entanglements to both exploit and dismantle popular myths about black masculinity.

Now seen as the African American equivalent of New Hollywood classics like Easy Rider, Van Peebles’ masterpiece is ready to be appreciated by a whole new generation. Vinegar Syndrome, in association with Xenon Pictures, has restored the film in 4K from the original camera negative and will present it on blu-ray with insightful special features that contextualize the legacy of this artistic landmark. The restoration has been quite an undertaking, as Vinegar Syndrome’s Director of Acquisitions Joe Rubin explains: “Restoring Sweetback was an exceptional challenge due to the condition of the elements, but we’ve done our best to restore the visual splendor to Van Peebles exquisitely constructed film and are very pleased to be bringing this extremely relevant work of independent cinema to Blu-ray.” Xenon COO Steve Housden adds,”For over 25 years, we’ve worked closely with our good friend Melvin Van Peebles on preserving the legacy of his 1971 masterpiece. This incredible restoration by Vinegar Syndrome is a great step in getting Sweetback and its message seen by younger and future generations. ”