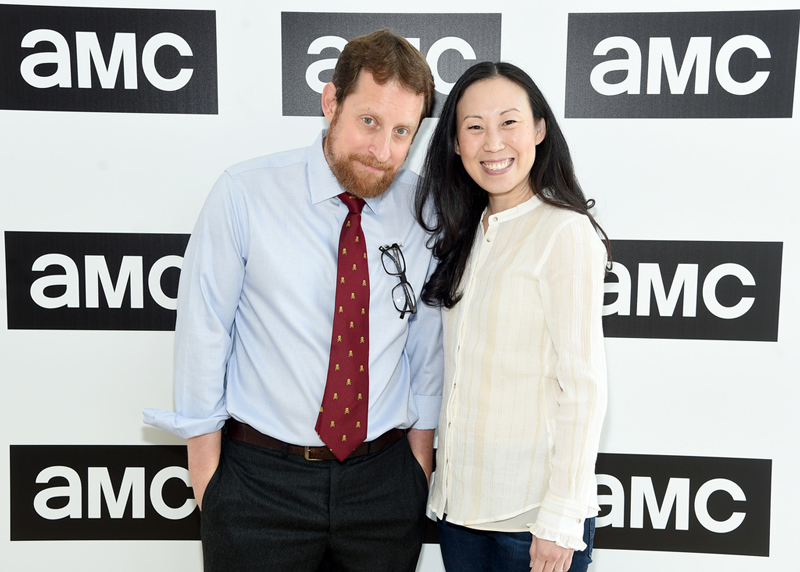 Fall is the season of change and this year some rather big changes are coming to AMC’s The Walking Dead.

During the inaugural AMC Summit earlier this week, The Walking Dead‘s new showrunner, Angela Kang, took the stage to explain what fans can expect to see in Alexandria.

As most people already know (especially those who read Robert Kirkman’s comic book series ), old man Grimes appearance indicates a time jump forward that will see a more focused and fresh look to the main characters relationships
where the women are really going to shine.

“We come in on some pretty fun stuff. I’m really focusing a lot on the core character relationships in the show that have been long-lasting, as well as surfacing all kinds of all our series regulars.”

While details weren’t released, Kang is exciting for how the upcoming season will affect Anne, Jadis and Enid that will see different aspects of their characters.

“[Fans] who are really invested in say Michonne, Maggie, Carol, there’s such great material for them as well as, of course, Rick and Daryl, and those other characters that we love, but for people who are looking for that specifically they will really see some incredible work from our women.”

While Jon Bernthal will be returning, fans will say goodbye to Rick Grimes and Maggie Green after season nine, Andrew Lincoln and Lauren Cohen (who has joined ABC’s Whiskey Cavalier after salary negotiations failed) will have reduced screen time and episodes. 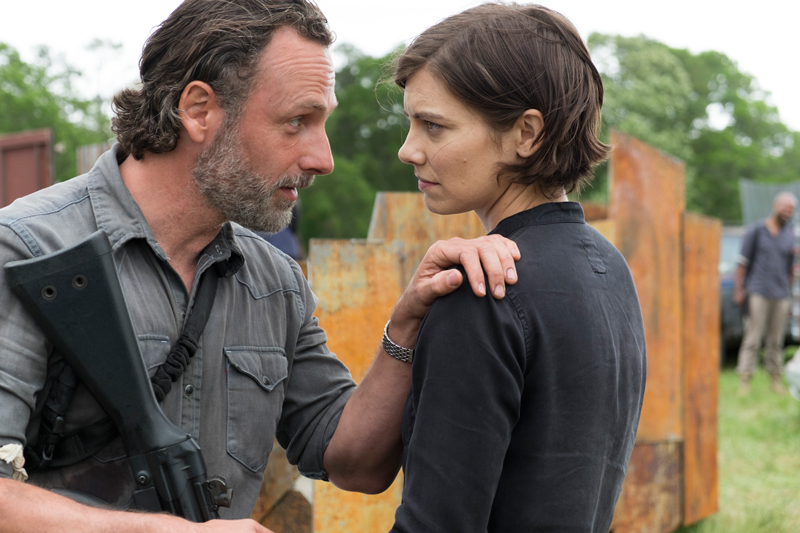 Even though details weren’t given, like the previous season, The Walking Dead may deviate from the comics. Former showrunner and now Walking Dead Chief Content Gimple explained why these changes were needed and might be needed in the next season.​

“It’s been a learning experience. It’s been finding out how to drift away from the text to get back to the text or to elicit feelings just exactly like the text,” Gimple said of trying to stay true to the comic while making things feel fresh. But there are some things which will inevitably change up the series once one change is made. “And then, there’s just the butterfly effect. There’s little changes in the book that just ripple bigger, and bigger, and bigger. Daryl’s not from the book. There’s also television. Television is a different medium than comics even just from a practical point of view. There are characters in the book, main characters, that drift away for like 17 issues. And that’s weird in television.”

Even though this is Kang’s first time as the showrunner, she’s been embedding on the show since its second season and has written “The Same Boat, “A” and “The Cell” episodes.” Understanding the complexities of adaptations, she knows how to balance paying homage to the comics will creating a new voice for the show. The Walking Dead has a massive fan base and “it’s not lost on me that for a lot of women who watch the show and watch the strong women characters on the show, and dress up as those characters, people are looking for role models.”

Kang looks forward to the show’s new adventures and hopeful fans wont be disappointed when the new season premieres this Fall. 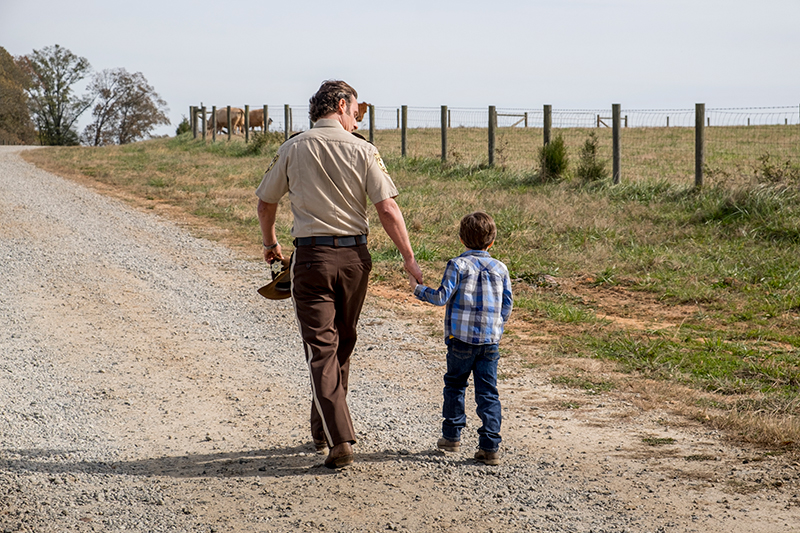