The Fantasia International Film Festival, North America’s largest and longest-running genre film fest, will be celebrating its 22nd year in Montreal this summer, taking place from July 12 through August 2.

Here are four films we can’t wait to see!

The Man Who Killed Hitler and then The Bigfoot 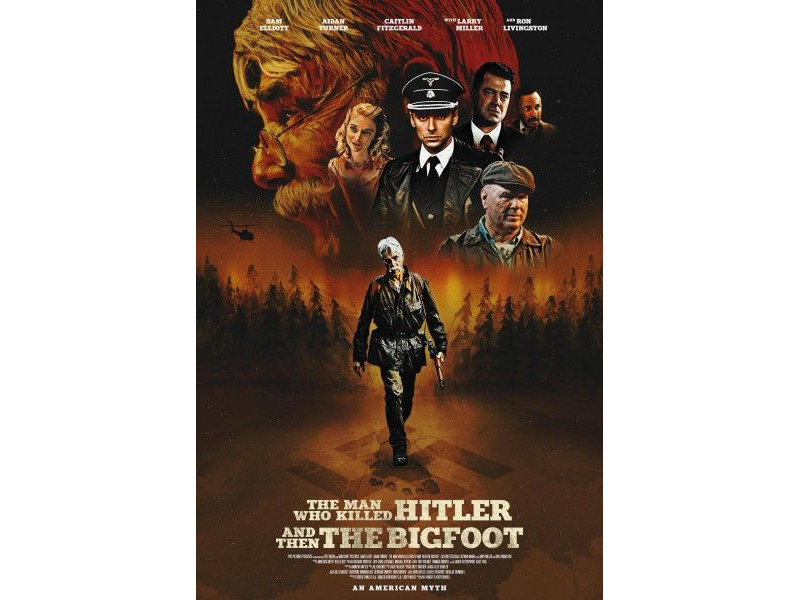 Screen legend Sam Elliott (Tomb Raider, Road House) stars as Calvin Barr, a legendary World War II veteran who many years ago assassinated Adolf Hitler – an incredible secret that he’s frustratingly unable to share with the world. One day, just as he’s coming to terms with rounding out his life, Calvin gets a visit from the FBI and Royal Canadian Mounted Police. They need him to take out Bigfoot. 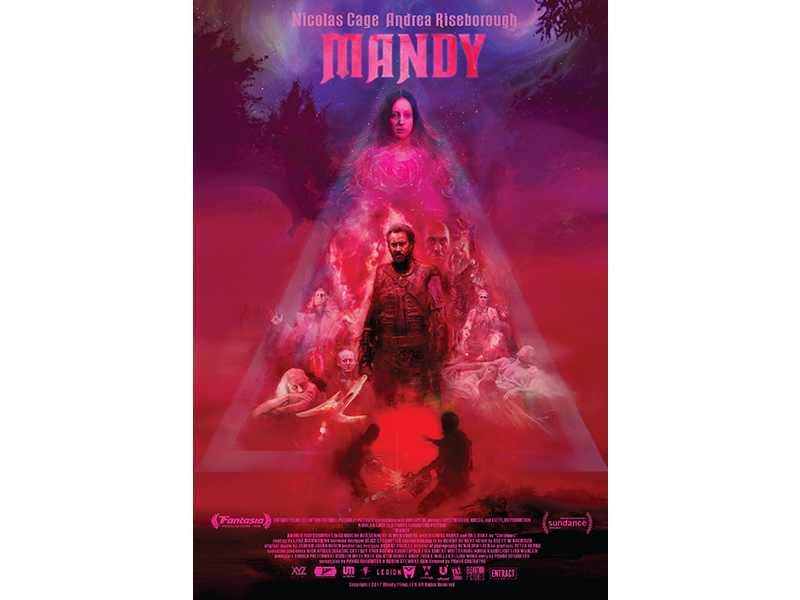 The long awaited sophomore project from Panos Cosmatos, director of 2010’s Beyond The Black Rainbow, Mandy is set in the Pacific Northwest. 1983 AD. Outsiders Red Miller (Nicolas Cage) and Mandy Bloom (Andrea Riseborough) lead a loving and peaceful existence. When their pine-scented haven is savagely destroyed by a cult led by the sadistic Jeremiah Sand (Linus Roache) as well as supernatural creatures, Red is catapulted into a phantasmagoric journey filled with bloody vengeance and laced with fire.

With what has been reported as featuring one of Cage’s most gonzo performances, Mandy played at the Sundance Film Festival’s Midnight screening where reportedly half the audience loved it and the other half walked out.  The film also stars the great Bill Duke and Richard Brake. 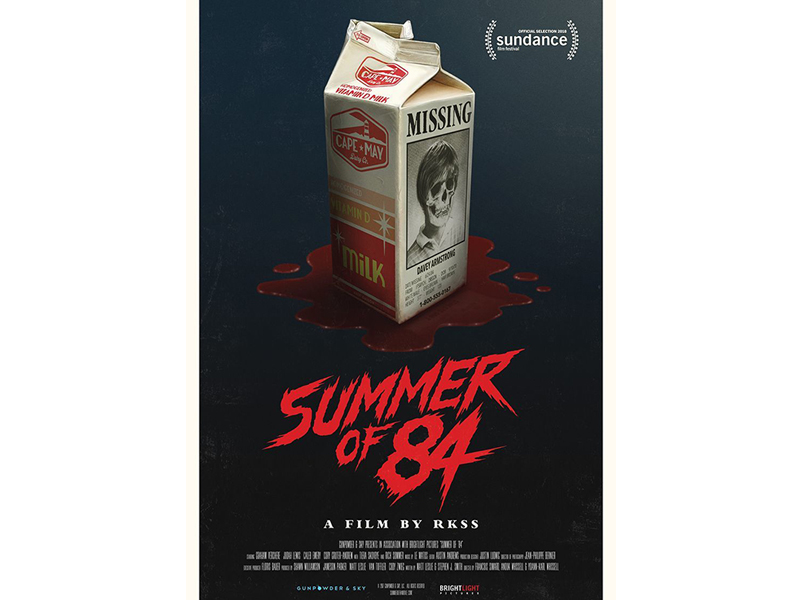 Summer, 1984 in Ipswich, Oregon: The perfect time to be 15 years old and care free. But when neighborhood conspiracy theorist Davey Armstrong begins to suspect his police officer neighbor might be the serial killer all over the local news, he and his three best friends begin an investigation that soon turns dangerous.

The long awaited follow-up to Turbo Kid, from the filmmaking collaborative RKSS, Summer of 84, captures the dark side of nostalgia and growing up.  The film stars Caleb Emery, Cory Gruter-Andrew, Judah Lewis, Tiera Skovbye, Rich Sommer, and Graham Verchere. 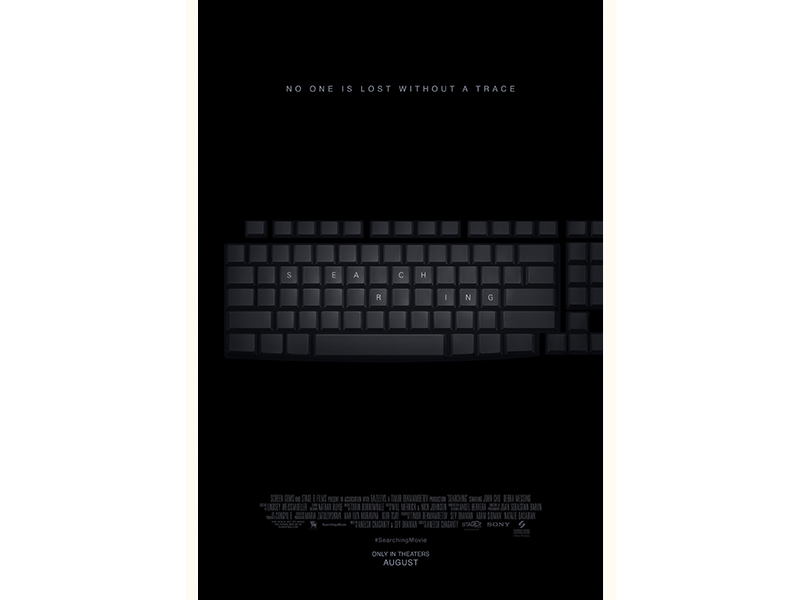 After David Kim (John Cho)’s 16-year-old daughter goes missing, a local investigation is opened and a detective is assigned to the case. But 37 hours later and without a single lead, David decides to search the one place no one has looked yet, where all secrets are kept today: his daughter’s laptop. In a hyper-modern thriller told via the technology devices we use every day to communicate, David must trace his daughter’s digital footprints before she disappears forever.

Also starring Debra Messing, Joseph Lee, and Michelle La, Searching looks to not only a smart thriller, but also an examination of social media and it’s place in modern society.  Plus, it stars one of Hollywood’s most underrated actors, John Cho, which makes this film a definite “must see”.