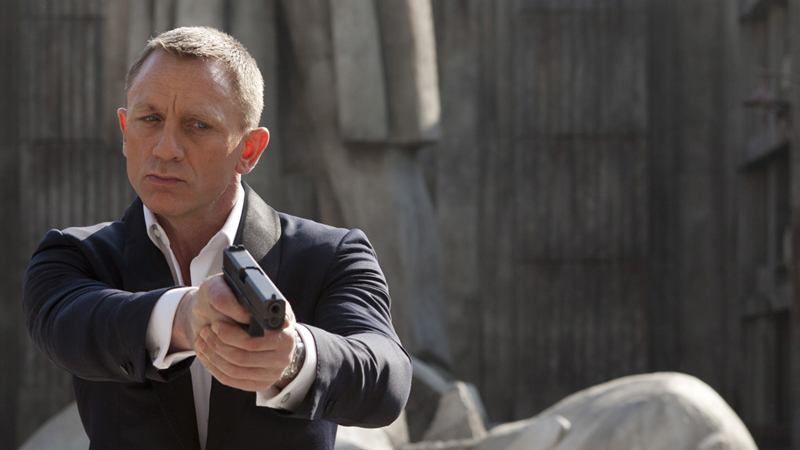 With an announced release date of November 8th, 2019, the twenty fifth film in the James Bond series might serve as a turning point in the long running franchise.  After a lackluster response to 2015’s Spectre, longtime producers Michael G. Wilson and Barbara Broccoli, are bringing in director Danny Boyle to helm the film as well as co-write it with longtime collaborator John Hodge.

Since the revamp with Casino Royale in 2006, Bond has found himself to be more of a humorless character, rather a man with a mission. A man who, Dame Judy Dench as M called, “a blunt instrument”.  This is a Bond who takes his job with the utmost seriousness, not donning clown makeup, shagging in outer space or finding himself at a laptop utilizing a pala casino promo code.

With Daniel Craig returning for has been rumored for his last appearance as Bond, it’s safe to assume Ralph Fiennes (as M, head of MI6), Naomi Harris (as Miss Moneypenny), Ben Wishaw (as Q, Bond’s gadget master), Rory Kinnear (as Bill Tanner, Q’s Chief of Staff) and Jeffrey Wright (as Felix Leiter, CIA operative).  Other rumored cast members include Helena Bonham Carter as the film’s bad villain, and Mark Strong has also been rumored in a yet to be disclosed role.

This would also mark the second time that Boyle directs Craig as Bond following the short film, Happy & Glorious, produced by the BBC as part of the 2012 Summer Olympics opening ceremony and co-starring Queen Elizabeth.

Earlier this week, a leaked call sheet revealed that the latest installment will draw from current events and will feature, “a Russian male villain, a Russian female (likely be the villain’s partner and a ‘Bond Girl’ part), and a Māori henchman.”

Christoph Waltz, who played Blofeld in Spectre has confirmed that he wouldn’t be returning to Bond 25 and this new casting notice seems to dismiss the role that Bonham Carter had been rumored for.

According to The Guardian, “No plot details have yet been revealed but Boyle and Hodge have plenty of real-life material to work with. Spy Anna Chapman was deported from New York in 2010 as part of a prisoner exchange; Russian military intervention in Ukraine began in 2014 and led to the annexation of Crimea; then came the DNC email hack during the 2016 election and the recent unmasking of another Russian spy, Maria Butina, with connections to the NRA.”

Regardless of what direction Bond 25 will take, fans of 007 are sure to wait with heavy anticipation to see one of cinema’s most popular secret agents return for another exciting adventure.