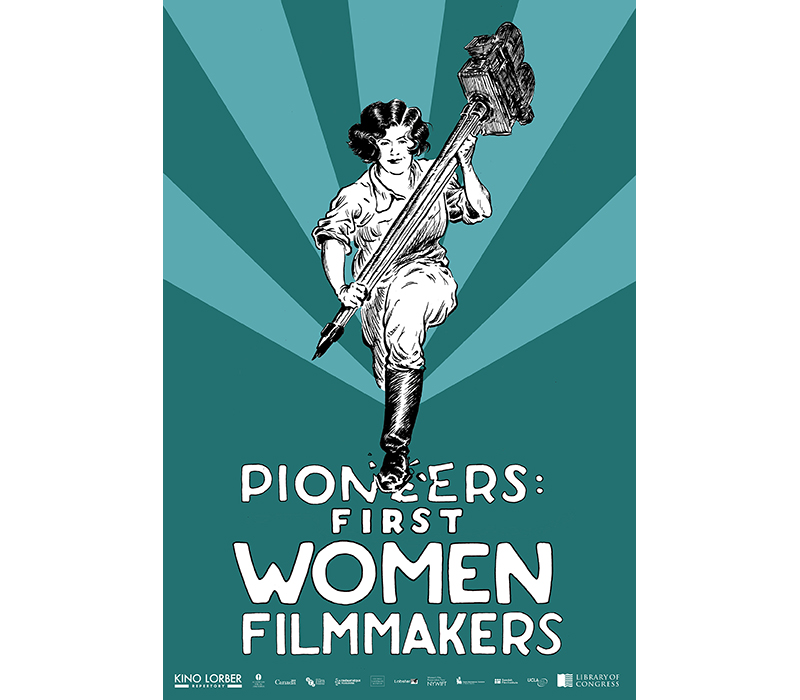 In the Wild West days of early filmmaking—before Hollywood hardened into an assembly-line behemoth and boys’ club—talented women worked regularly as writers, producers, and directors, instrumental in shaping the very language of cinema as we know it. Nevertheless, figures like Alice Guy Blaché and Lois Weber are known today primarily by aficionados, and artists like Nell Shipman, Grace Cunard, and Marion E. Wong remain woefully obscure. Bringing together dozens of essential new restorations, this series spotlights the daring, innovative, and trailblazing work of the first female filmmakers and restores their centrality to the creation of cinema itself.

There will be screenings of select films from the collection from July 27-29 at the Egyptian Theatre in Hollywood (see website for full lineup). These screenings are co-presented by Kino Lorber and the Library of Congress (who also collaborated with the box set, out in November 2018.