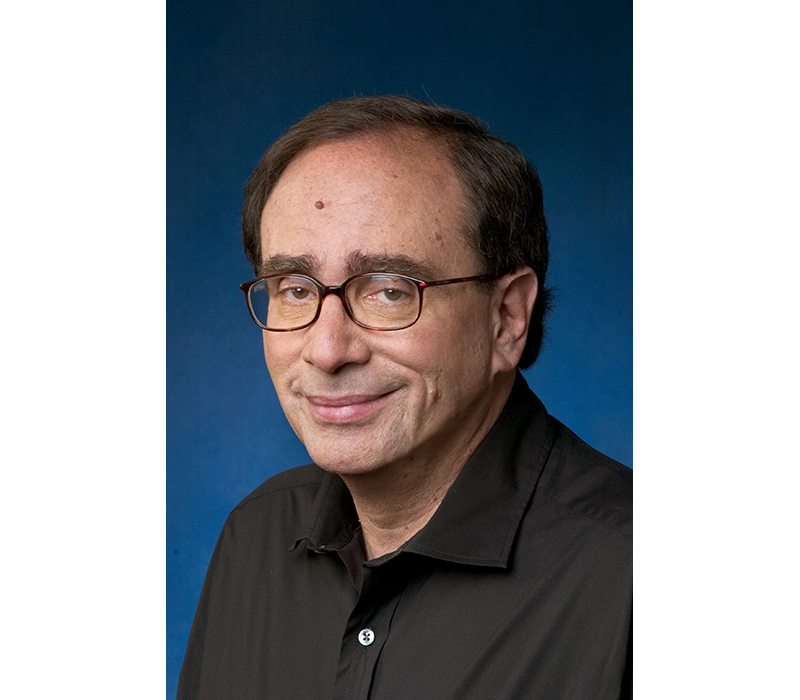 BOOM! Studios today announced that R.L. Stine, the award-winning, bestselling horror author and creator of Goosebumps and Fear Street, has signed a multi-book original graphic novel agreement with the publisher. Under this historic agreement, which sees the author bring new concepts to the comic book medium for the first time, Stine will produce a brand new series of four middle grade supernatural horror original graphic novels for BOOM! Studios.

The first original graphic novel in this series from R.L. Stine and BOOM! Studios, released through the company’s middle grade imprint KaBOOM!, will be available everywhere books are sold in Fall 2019.

“I’m so lucky to have been able to scare so many generations of kids,” said R.L. Stine. “Now I feel lucky to be going just beyond Goosebumps to a whole new medium of fright and chilling laughs. I’m hoping that BOOM! is the sound of an explosion of fun in a whole new world for me.”

With the release of his debut novel Blind Date in 1981, R.L. Stine established himself as one of the most important new voices in horror for a new generation. This was followed up with the release of Fear Street in 1989, which remains the best-selling YA series in history with more than 100 books published thus far, and Goosebumps in 1992, which transformed Stine into a worldwide celebrity. The series was soon adapted as a hit TV series and recently returned as a blockbuster film starring Jack Black in 2015 from Sony/Columbia Pictures, with a sequel currently filming. Stine has continued to create exciting new horror concepts for younger audiences each year, in turn becoming one of the most successful American novelists of all time.

“As a lifelong fan of R.L. Stine, I couldn’t be more excited to see him scare a whole new generation with a series of original horror graphic novels at BOOM! Studios,” said Bryce Carlson, VP of Editorial & Creative Strategy. “His work changed my life as a reader and I can’t wait for today’s young readers to share that experience as R.L. Stine takes the graphic novel format and sends everyone just beyond the limits of their imaginations…”

BOOM! Studios’ award-winning KaBOOM! imprint is home to comics for middle grade and younger readers including licensed series such as Adventure Time, Steven Universe, Rugrats, Peanuts, and Garfield, along with original series like Dodo by Felipe Nunes, Mega Princess by Kelly Thompson and  Brianne Drouhard, Bodie Troll by Jay Fosgitt, Ruinworld by Derek Laufman, and The Deep by Tom Taylor and James Brouwer.