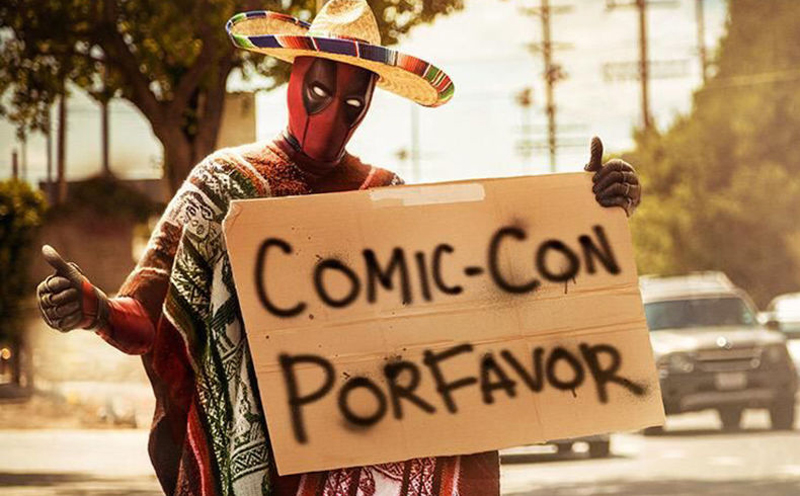 San Diego Comic-Con is only a few days away, and as parties, schedules, panels and appearances are announced, anticipation for the event continues to grow. Much like the attendance numbers.

In an effort to make each year bigger, better and a little more bananas than the year before, studios and PR firms have lined up more than just free t-shirts and water bottles for the nerd herds.

Immersive experiences continue to become an effective way to spread position word of mouth about a project through the thousands who want more than just what Hall H has to offer. After all, the eye of social media will be on San Diego for four days, and if there is an opportunity to cause a small frenzy, might as well pull out all the stops.

Here is a small list of a few of the immersive experiences coming to San Diego Comic-Con, in case you feel the need to escape the chaos of the convention floor.

“Taco Bell was the only restaurant to survive the franchise war.”

“So, now all restaurants are Taco Bell.”

1993’s Demolition Man offered a vision of the future where all restaurants were manned, operated and catered by stoners with late-nite cravings 24/7. At the Con this year, Taco Bell is celebrating the 25th anniversary of the actioner with a futuristic pop-up just outside of the convention.

And yes, there will be Nacho fries

The LEGION Chamber From FX

“Art installation that allows cosplayers the thrilling opportunity to immerse themselves in an audiovisual experience commissioned by the internationally-acclaimed Marco Brambilla Studio. Once inside, participants will find themselves disconnected from the outside world -literally- and fully entrenched in the hypnotic digital realm of David Haller.”

Last year, FX thrilled SDCC folks by locking them up and chasing them thru an institution. This year, take crazy for another spin with the LEGION chamber.

On Saturday, July 21, you can sign up at Shop.Fox.com to become a vampire slayer.

Fox is recruiting fans of the cult hit to sign up to recieve maps and clues that will lead to assorted prizes and freebies throughout the Con and the surrounding areas.

Experience SONA at the Nerdist House

The Nerdist House is setting up shop at the Sparks Gallery on 530 Sixth Avenue for all day refreshments, fan parties and experiences. While taking a load off, put your space survival skills to the test with the SONA VR Experience.

“The official fan zone of The Walking Dead and Fear the Walking Dead. The immersive experience will feature a curated walk through of settings from both series, including The Sanctuary and a thrilling 22-foot Zombie slide, inspired by the one in Fear, as well as photo opportunities with the walker composter and Negan’s flaming Lucille, among other activities” 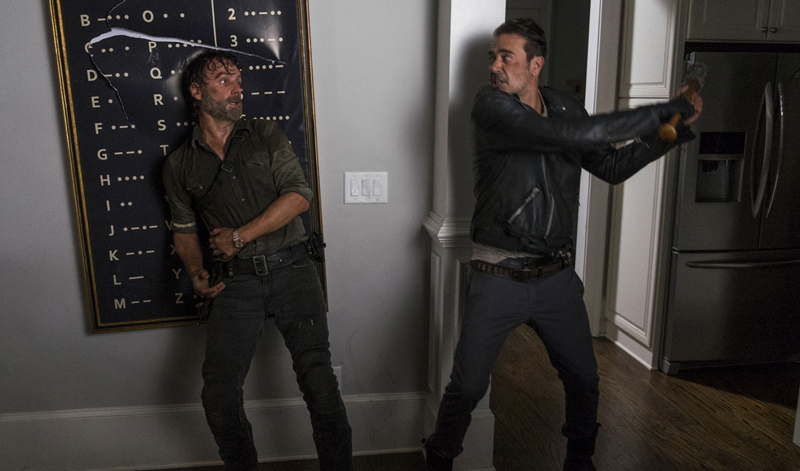 Located on Martin Luther King Promenade, in front of the Hilton Gaslamp Hotel (4th Avenue and L Street, across from the convention center). 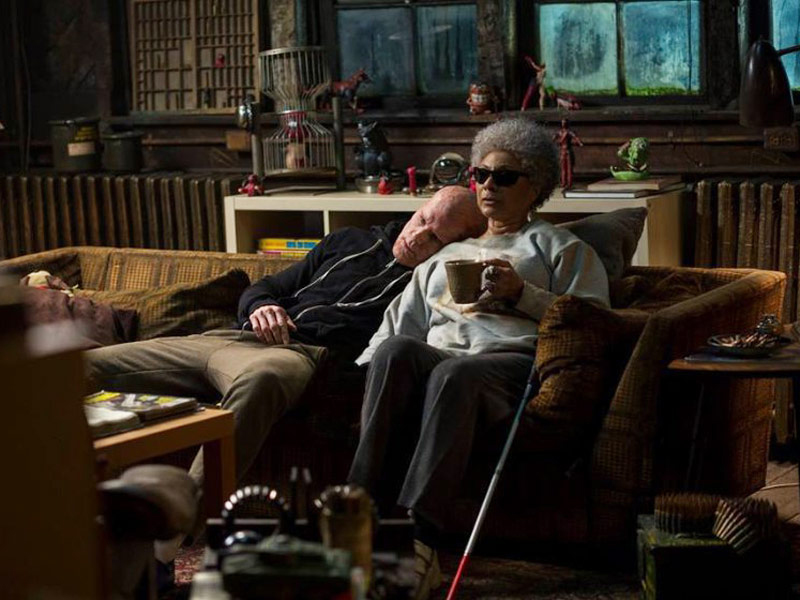 Take a load off in all the comforts of Al’s apartment, featuring food, drink and half assembled Ikea furniture. The Deadpool Dream Suite at the Hard Rock Hotel is a dream come true for any pop-culture fan. While not open to the public, one lucky fan will be able to win a chance to spend the night, giving him or her the chance to search for the cure to blindness. 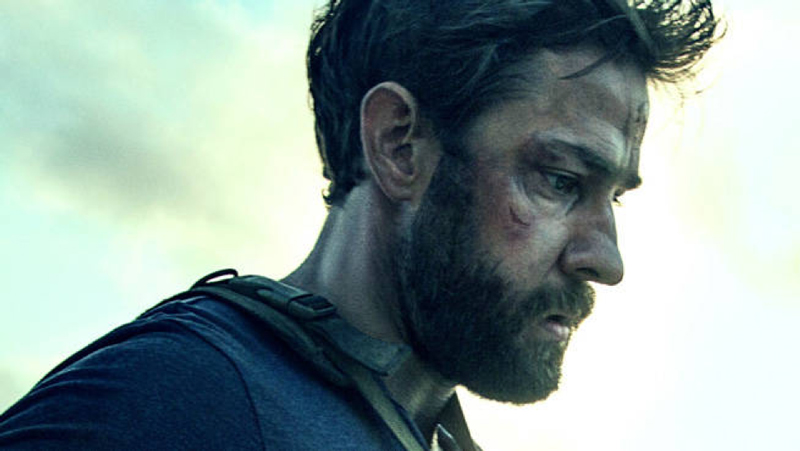 “At the Tom Clancy’s Jack Ryan fan experience, Comic-Con attendees will step into the world of Tom Clancy’s Jack Ryan and be thrust into a dangerous field assignment that turns them into unexpected heroes. Visitors will complete the Jack Ryan Training Field by infiltrating, fighting and evading the enemy to gain full field clearance. They will then use that training to help Jack Ryan himself in Dark Ops, a groundbreaking escape room that recreates the pilot episode of Tom Clancy’s Jack Ryan. Attendees can also explore the Middle Eastern bazaar which has assignments to be completed at every turn, watch a live leaderboard and pick up some iconic Jack Ryan swag.”

Fans of the AT&T Audience Network Series will be able to experience their favorite Stephen King series with a series of games and walk-thrus, including an escape room and VR game that will let players unlock special content.

The experience will include:

Want a little adventure to your immersive experience? Head over to PetCo Park for Marvel’s entry into the immersive field with their new outing, Cloak & Dagger.

On Thursday, you can recreate the moment that Tyron and Tandy met with the help of bungee cords in this thrilling opportunity. Complete with special effects and slo-mo, this activation will be at the top of everyone’s Twitter.