Since its release in 1993, Jurassic Park has become a classic movie. This tale of rampaging dinosaurs captured the public imagination right away and quickly became an important part of our pop culture.

Based on a book by Michael Crichton and directed by Steven Spielberg, it sits at number 30 in the all-time worldwide box office rankings with takings of $1,029 million, according to Box Office Mojo. The film also won three Academy Awards and has led to three follow-up movies being made, the last one being 2018’s Fallen Kingdom.

A fifth movie is planned for 2021 under the working title of Jurassic World 3. Details of what it will involve are a closely guarded secret so far. So, how influential has the original Jurassic Park really been since it was made?

Other Movies That Have Been Inspired By It

Can we see the influence of this classic in other movies? One recent example where we can comes with The Meg. Director Jon Turtletaub pointed out that a lot of people have compared this movie about an out-of-control megalodon shark to Jurassic Park.

He recently explained in an interview that both are like time-travel movies in which it is the monster rather than the humans that travel through time. In this way, a prehistoric creature that shouldn’t exist in our time ends up battling modern-day people in both films.

A number of other dinosaur movies have been brought out since Jurassic Park was released. These include 2009’s Land of the Lost, 2013’s Walking with Dinosaurs, and 2015’s The Good Dinosaur. Kong: Skull Island also featured dinosaur-like skullcrawlers that battled the giant ape.

Of course, it could be pointed out that dinosaur movies have always been popular. The very first film of this type was said to have been Prehistoric Peeps, which was made in 1905, although no copies have survived to this day. Therefore, the earliest surviving dinosaur movie is Brute Force from 1914.

While films about dinosaurs have always been popular, there is no doubt that Jurassic Park revitalized the genre and got the public interested in them again. By cleverly introducing the beasts into the modern world, it also brought a twist that opened up exciting new possibilities.

Blockbuster dinosaur movies seemed to be a thing of the past in the early 1990s. With this effort, Spielberg showed that, with a good plot and modern effects, people could still be amazed and shocked by the prehistoric creatures.

What about those movies that have been inspired in other ways? They may not be about prehistoric creatures but perhaps they have used the special effect ideas and techniques that brought Jurassic Park to life on the big screen.

One of the Academy Awards won by this movie was for Visual Effects. It is easy to forget after all these years just how thrilling and ground-breaking it seemed upon release. Visual effects specialist Tim Alexander worked on the movie and called it a “milestone in the switch over to the computer realm.” 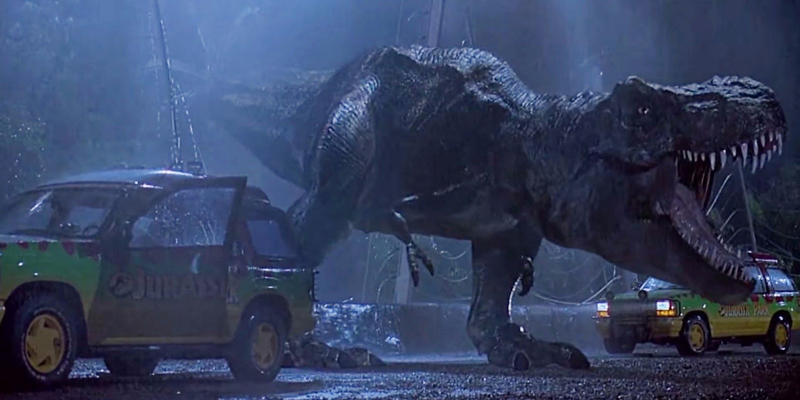 Jurassic Park was made using a budget of $63 million. In comparison, Jurassic World 2 has the franchise’s biggest budget at $170 million. A large chunk of this money was used to create eye-catching special effects that brought the park’s prehistoric inhabitants to life.

Those dinosaurs that roared on the cinema screen in 1993 were widely considered to be the most realistic computer-generated imagery created at that time. Since then, the use of CGI has grown enormously but there is no doubt that Jurassic Park was a leader in this respect.

Many Different Types of Merchandise

The incredible success of this movie meant that it quickly led to a vast range of merchandise being produced. From DVDs to books and from comics to clothes, the influence of Jurassic Park has been felt in many ways.

You can find lots of Jurassic Park comics on sale at ebay.com. Sadly, the plans for an animated series on the television never came to life, as both Escape from Jurassic Park and Jurassic Park: Chaos Effect were cancelled. Apparently, this was a decision taken by Spielberg himself. 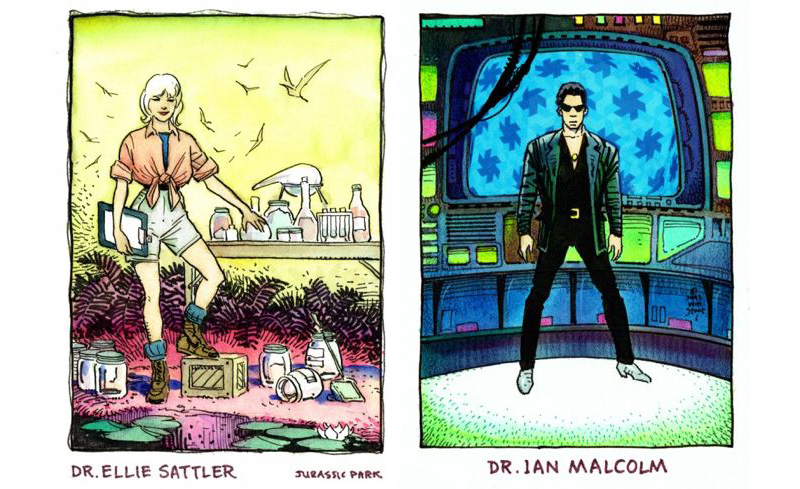 Among the most interesting spin-offs are the games that have appeared. These include Jurassic Park, which was released by Ocean Software in the same year as the movie. Other popular titles include The Lost World: Jurassic Park, Jurassic Park III, and Jurassic Park: Dinosaur Battles.

The franchise has also reached casinos around the world. The branded Jurassic Park slot features the movie’s main characters. This is one of the featured slots at betway.com, which also boasts another example of pop culture creep: a Game of Thrones game.

Fans can also buy different action figures, such as this Pteranodon on sale at amazon.com. Some of the rarest toys and figures from this dinosaur franchise are now highly collectable and pretty expensive. These include a Triceratops that once sold for $6,000 and a young T-Rex worth over $1,000.

Tourism and Rides Around the World

There are a number of places around the planet where you can enjoy a thrilling ride based on this movie. For instance, Jurassic Park: The Ride is a water ride in Universal Studios Hollywood that was opened in 1996. There are also now versions at Universal Orlando and Universal Studios Japan.

In Singapore, the Universal Studios complex there has the Jurassic Park Rapids Adventure. This ride opened in 2010. Fans of the movie series can also visit some of the spots featured in the movie. These include Isla del Coco in Costa Rica, Red Rock Canyon in California, and Kualoa Ranch in Hawaii. 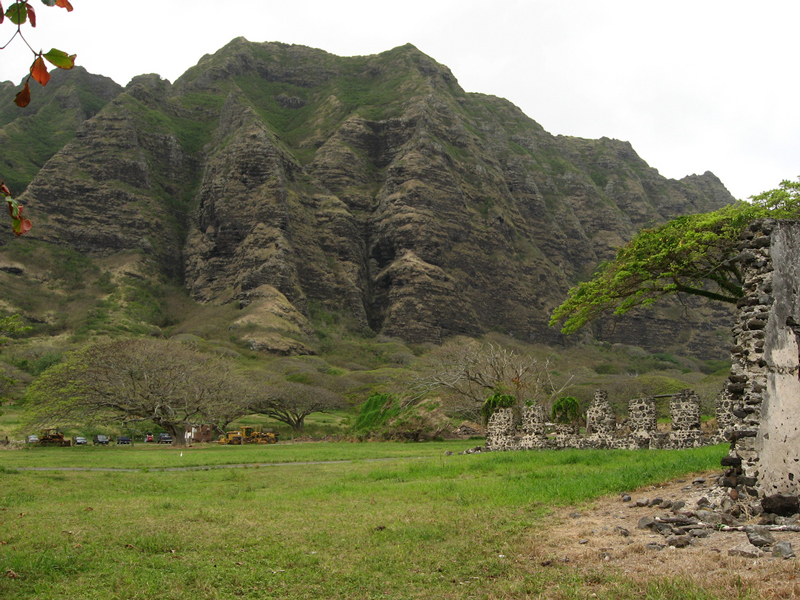 Looking at it like this, it is clear that Jurassic Park has had a massive influence in many different aspects of life. It really is one of those iconic movies whose legacy grows stronger with every passing year.