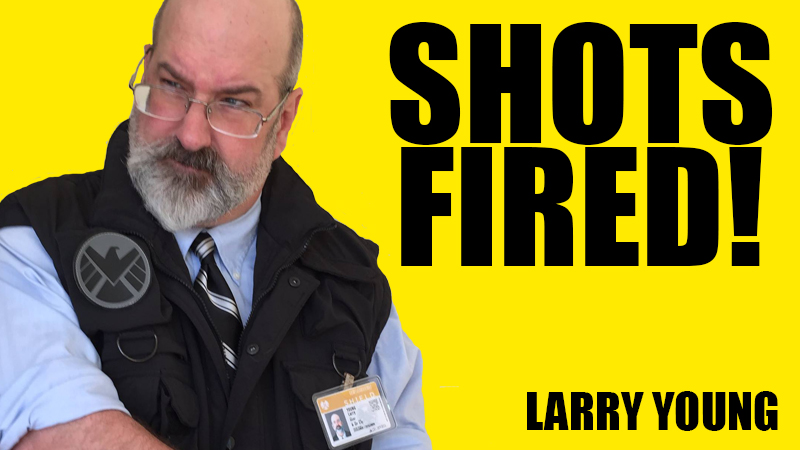 Gettin’ to be about twenty years ago, now, I used to write a column for Comic Book Resources called “Loose Cannon” where I would air out whatever was on my mind and apply it to human nature in general and the inbred atmosphere of the comics industry in particular. Writer Matt Fraction used to call it “Larry’s ‘How Comics is like a Broken Stoplight’ Columns” and I used to think that was hilarious.

So here’s why the demise of the Sears Christmas Catalog caused INDIANA JONES AND THE CRYSTAL SKULL, President Trump, THE LAST JEDI haters, and Incels and trolls. You’re welcome for the benefit of my clarity, in advance.

My kid and I just watched the YOUNG INDIANA JONES CHRONICLES episode “The Mystery of the Blues” which, as all right-thinking people know, was a third season episode of the award-winning show which featured Harrison Ford as Indy in a framing sequence in 1950 where he and his pal Grey Cloud were protecting a holy peace pipe from generic agents against awesome as an excuse to tell the story about how Indy as a younger man knew Ernest Hemingway and Sidney Bechet and Al Capone and Forrest Gump and Zelig. 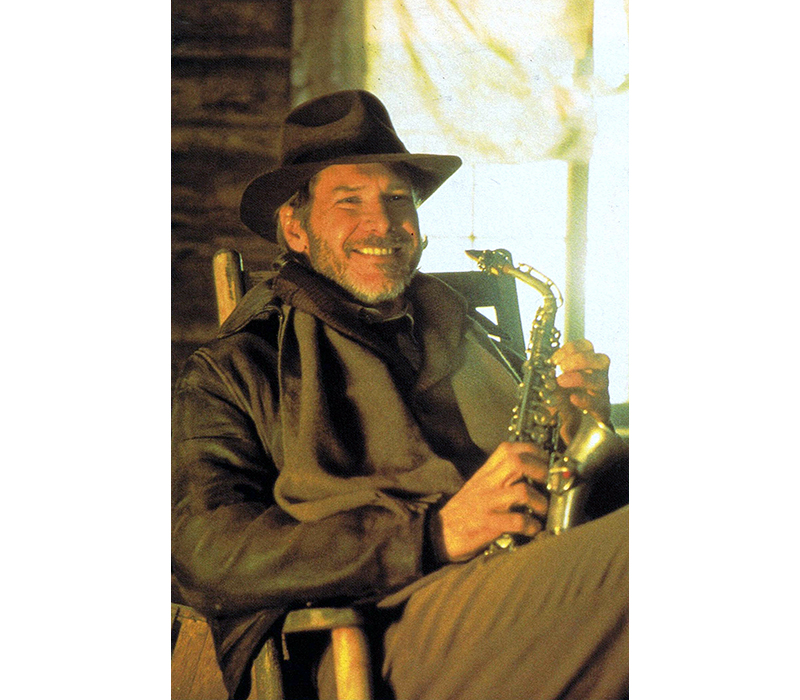 But I couldn’t help feeling like I did when I heard in CRYSTAL SKULL that Indy spent the last half of WWII basically being Captain America; a force for good. Col. Jones, Nazi puncher.

They gave the audience too much time to fill in the awesome for themselves and not keep telling the stories of the modern Greek gods of the pantheon. Which is the same thing that happened to STAR WARS, and why Disney is in this PR mess now.

If the fates of Luke, Leia and Han and the rest had been solidified in 1990 or so and the torch passed to other adventure characters in the SW world, the prequels might have been welcomed. Witness the backlash of the erasing of the EU. The audience should have a rich history with the SW universe. Parenthetically, this is why the DCU flicks are boning. They haven’t earned the audience.

Which brings me to these guys complaining about no women and movies they think are shitty. The answer is… they just haven’t done the work.

So return with us now to those thrilling days of yesteryear. When I was a kid, getting the Sears Christmas catalog just when school was starting was a thrill. Mom would order some new school clothes, you could drool over new toys and dream of Santa. But the best was the Norman Rockwellian joy you’d get from the lingerie section. Now, this was as innocent as you get, but for a thirteen year old in the middle of nowhere, this was valuable information.

OK, so girls? Yes, please. Such a compelling, secret mystery… who smell good. I’m not sure what to do here, but this is a pic of a secret layer. Good to know. I guess I have to clean myself up, put on my sharp new clothes, develop an interesting patter so they want to talk to me. Be interesting, meet interesting. Let’s share movies, the park, swimming in the summer, hopes and dreams.

And thanks to the Sears catalog, I’m not going to be surprised if the shirts come off some moonlit night. Thanks to everyone who showed me how it all works. And if everyone does their job, we all grow up and live happily ever after.

But, see? That’s the things these trolls are missing. Social media has given them an audience they haven’t earned. They are demanding instant gratification across the board because they have the sum total of human knowledge at their fingertips.

STAR WARS has to be what I want, not what I need. Harrison Ford is going to die of old age or a plane crash; it’s 50/50; you better recast Indiana Jones. 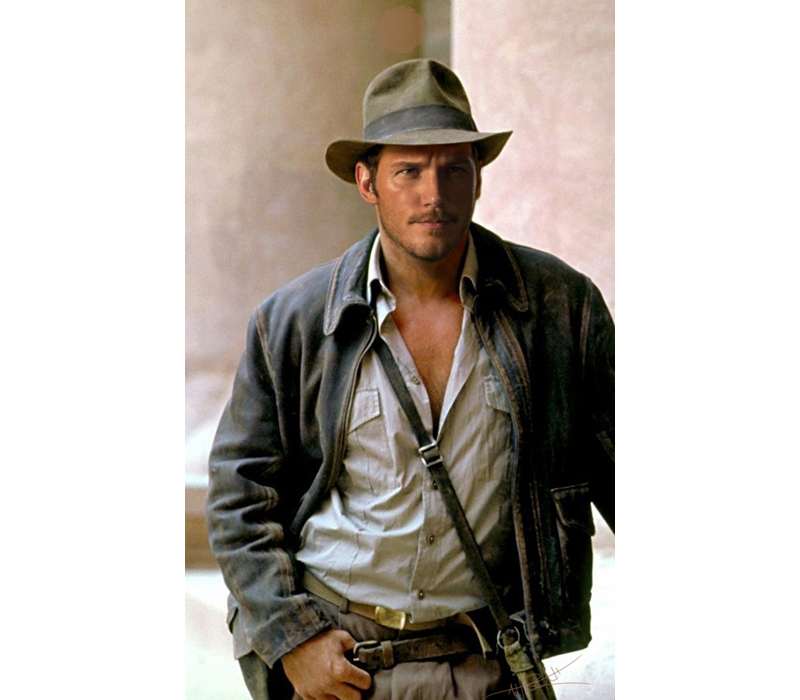 So of course you’re a mess. Of course the world is crazy, and some lunatic rich guy who told you what you want to hear is President.

Of course you don’t have a girlfriend, because you can’t tell a joke or cook or just be a good sport if everything doesn’t go exactly your way. You’ve had everything delivered to you for years but you haven’t earned it.

I don’t know what to tell you. Other than, you know, whenever I got a little melancholy as a teenager, I’d talk to my dad and he’d listen patiently and then he’d tell me not to be a mope, and to snap out of that shit as soon as possible.

And sorry about no Sears Christmas catalogs. Those things were great.

Larry Young is a writer and advertising and marketing professional best known for ASTRONAUTS IN TROUBLE, THE BLACK DIAMOND, and the publishing how-to book TRUE FACTS. He lives on the beach in San Francisco with his wife, his son, two cats, and some fish.

In this article:Op/Ed, Shots Fired