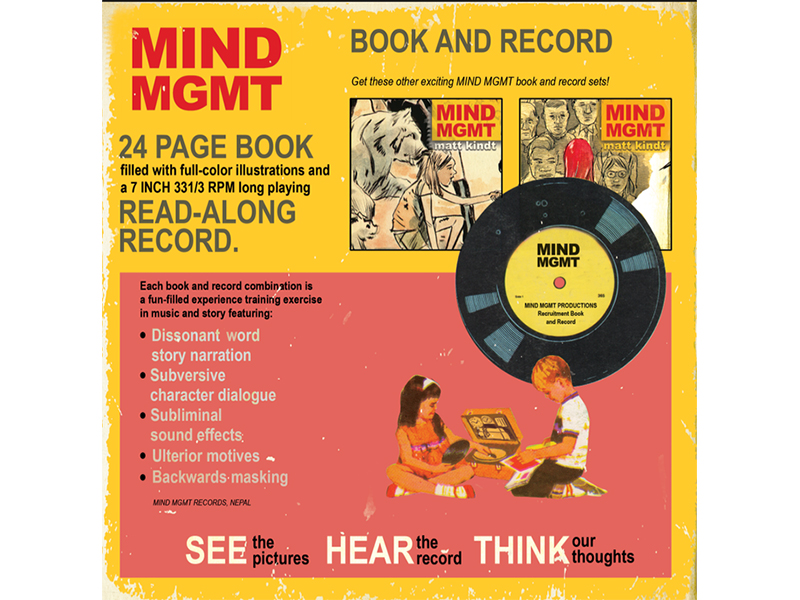 A few weeks ago, I spoke with Matt Kindt about his Kickstarter project to produce a Mind MGMT Comic Book and Record.  Not only has the campaign been fully funded several times over, but also, with just a few days left, Matt has announced a series of super-cool add-ons. 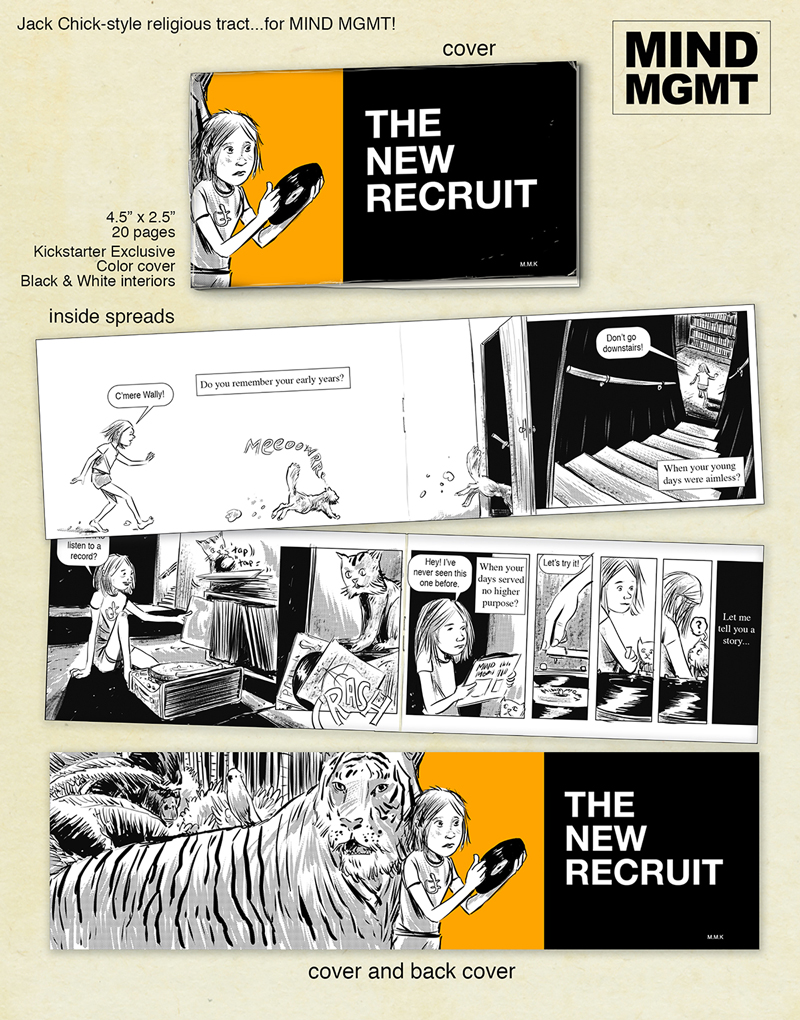 (just increase your pledge amount)
20-page MIND MGMT mini-comic. 2-color cover, black and white insides. This is a Kickstarter exclusive. And the debut of another all-new MIND MGMT story that has never been seen before. It is a Jack Chick-style tract format mini-comic with an all-new story featuring the recruitment story of one of MIND MGMT’s youngest agents – the Animal Kid. It ties in to the comic book/record but also stands on its own. 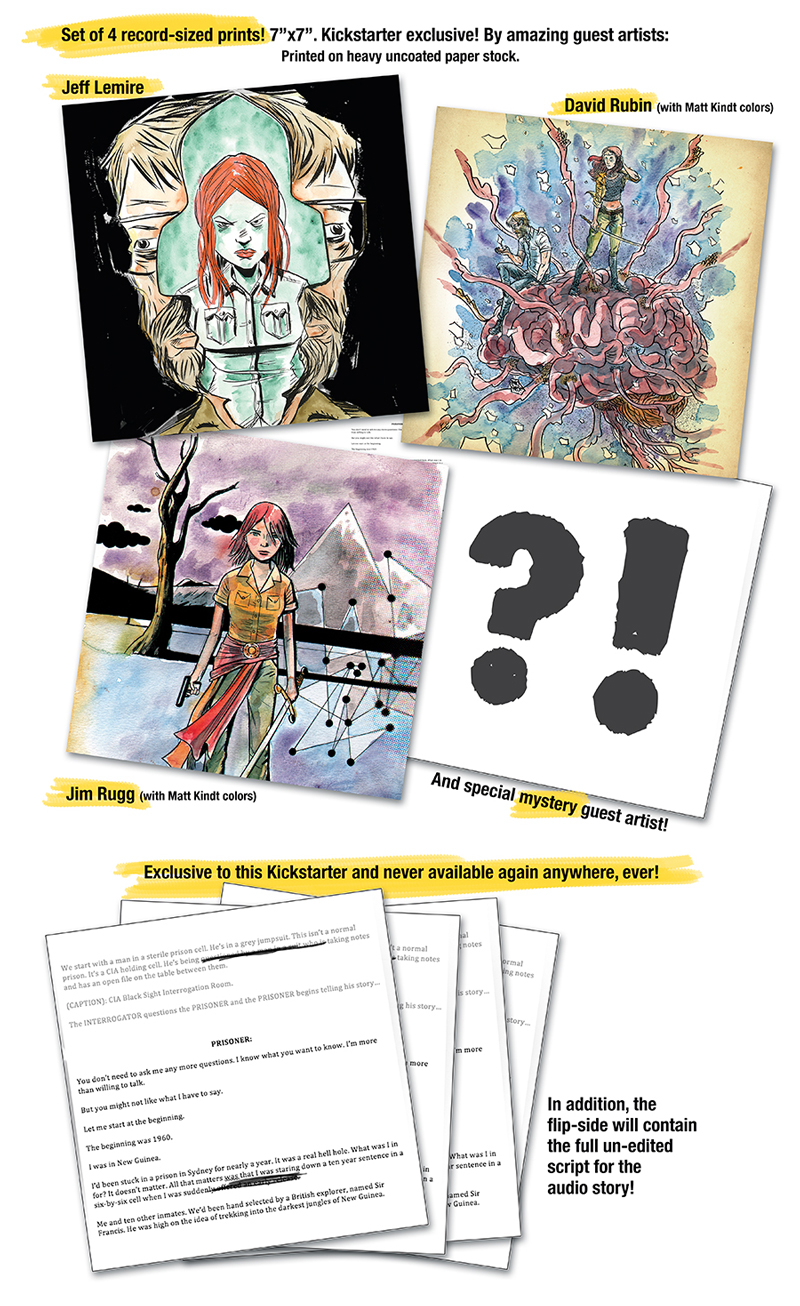 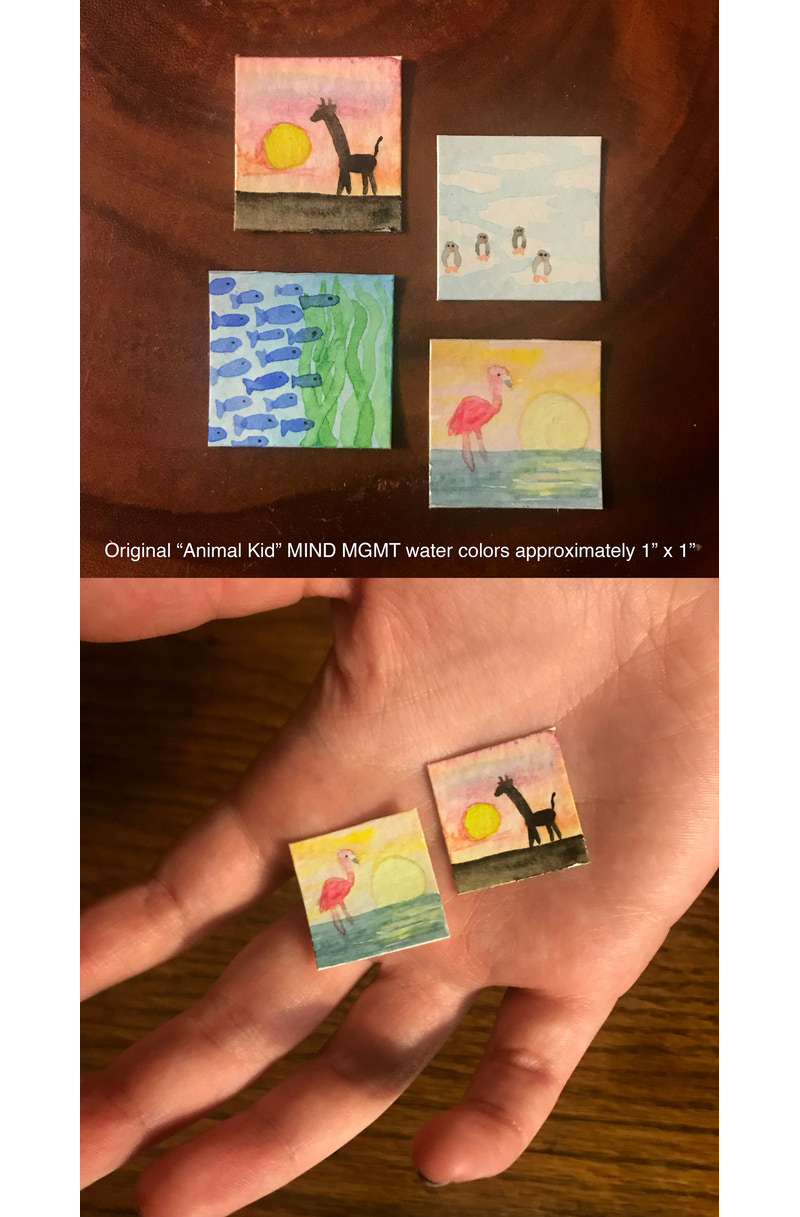 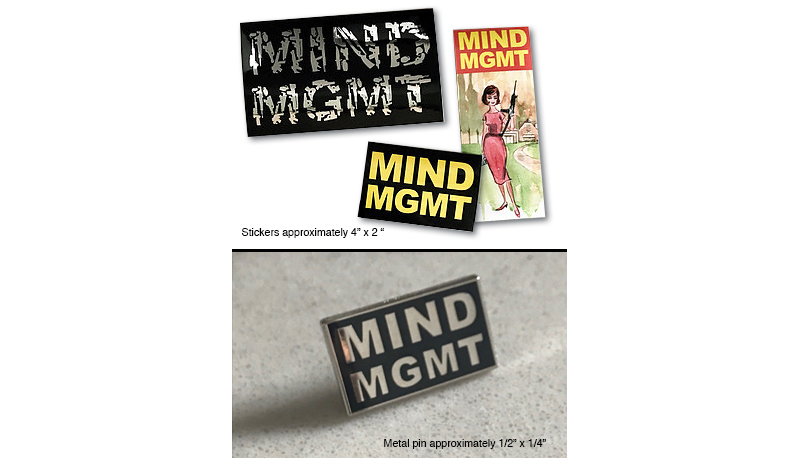 To add on any of these items to your pledge, Click HERE!