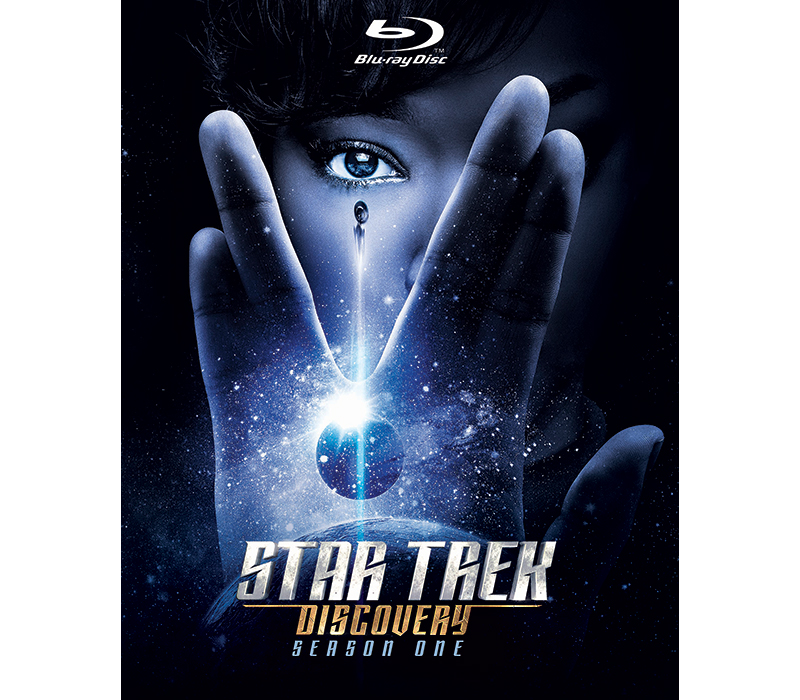 Marking the return of one of the most iconic and influential global television franchises in history, the debut season of STAR TREK: DISCOVERY: SEASON ONE arrives on Blu-ray and DVD November 13 from CBS Home Entertainment and Paramount Home Media Distribution. The four-disc Blu-ray and DVD collections will feature all 15 Season One episodes of the CBS All Access original series, along with a trove of compelling featurettes and other special features.

From VFX to set design, composing the series’ score to make-up and prosthetics, the special features will provide an unprecedented look at the making of STAR TREK: DISCOVERY. Featurettes include:

In addition, both the STAR TREK: DISCOVERY: SEASON ONE Blu-ray and DVD collections will include deleted and extended scenes.

Season One is produced by CBS Television Studios in association with Secret Hideout, Living Dead Guy Productions and Roddenberry Entertainment. Season Two will debut in early 2019 on CBS All Access, CBS Network’s digital subscription video on demand and live streaming service and be distributed concurrently by CBS Studios International on Netflix in 188 countries and in Canada on Bell Media’s Space channel and OTT service CraveTV.

STAR TREK: DISCOVERY: SEASON ONE Blu-ray and DVD is Not Rated in the U.S. and rated PG in Canada.