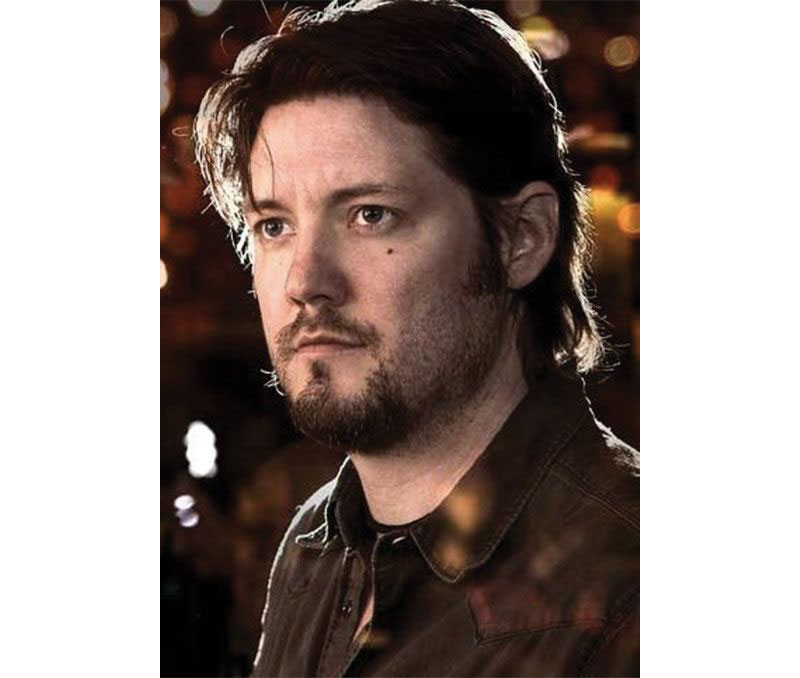 Humanoids, the publisher of some of the world’s most iconic and groundbreaking science fiction and fantasy graphic novels, has named Eisner award-winning artist John Cassaday as the company’s first ever Chief Creative Officer. Internationally renowned for publishing seminal genre works by creators from all around the world, including The Incal by Alejandro Jodorowsky and Mœbius, Humanoids has been aggressively ramping up its publishing slate. Earlier this year, Humanoids debuted Life Drawn, a new imprint of literary graphic novels that spotlights slice of life stories, biographies and stories with social political themes. In naming Cassaday its Chief Creative Officer, the Los Angeles-based publisher continues its expansion while maintaining their high quality standards.

“John Cassaday is one of the seminal artists of the comic book industry,” said Humanoids CEO and Publisher, Fabrice Giger. “John co-created I AM LEGION for Humanoids in 2004 and became part of the Humanoids family. From now on, he will play a major role in Humanoids’ original content development that will have the industry talking.”

The announcement of Cassaday as Humanoids’ Chief Creative Officer comes in the lead up to New York Comic Con, where the publisher will announce a major publishing initiative during the Humanoids 20th Anniversary In America panel on Friday, October 5 from 1:30-2:30 PM in room 1A02 of the Javits Center.

Join Chief Creative Officer John Cassaday, Senior Editor Fabrice Sapolsky and Director of Sales and Marketing Jud Meyers for the panel that will change the way you see Humanoids forever!

Almost a dozen A-List comic creators will be in the room answering questions and celebrating 20 years in the U.S. Humanoids is about to make history again as it did in the past with legendary creators such as Moebius, Jodorowsky, Ladronn and Manara. It’s THE panel you don’t want to miss. New Projects! New Heroes! Hot creators! A bold new direction ushering in a new era in comics. Panel followed by Q&A session. Surprise collector give away for the audience!

“This is the first time I’ve taken on an executive role at a company,” said Cassaday. “And that speaks to just how excited I am to be a part of a bold new chapter in their history. Fans who attend the New York Comic Con panel will be a part of it on day one.”