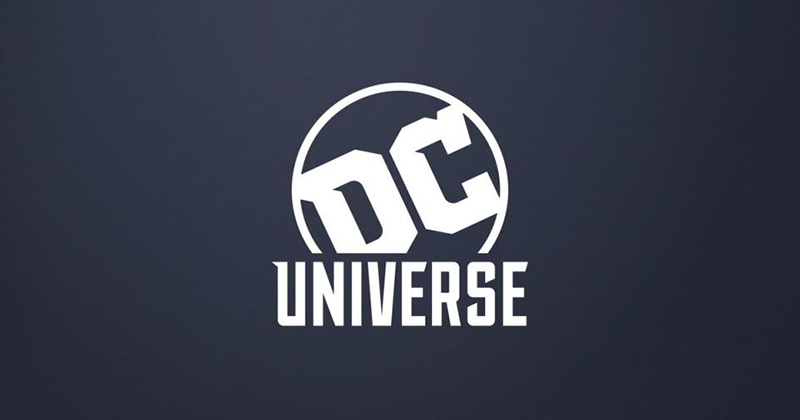 The countdown to DC UNIVERSE is down to weeks. To celebrate Batman Day on September 15, 2018, DC UNIVERSE will launch a first-of-its kind digital subscription service to fans across the U.S.

In addition, the debut date of the exclusive original series Titans was announced as October 12, 2018, with episodes released weekly on DC UNIVERSE. The first season of Titans will consist of 12 episodes. 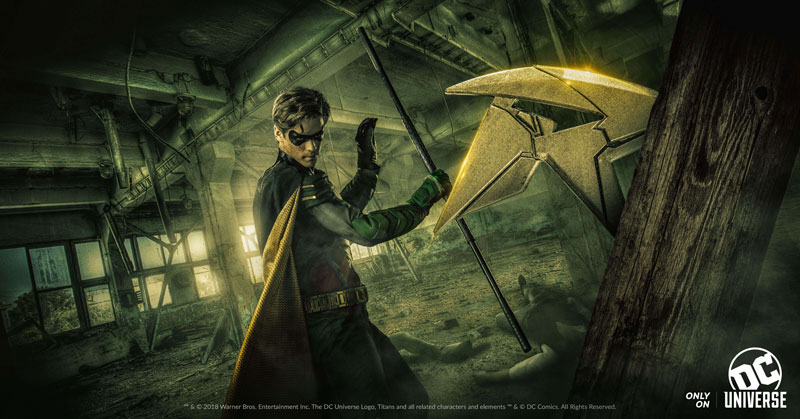 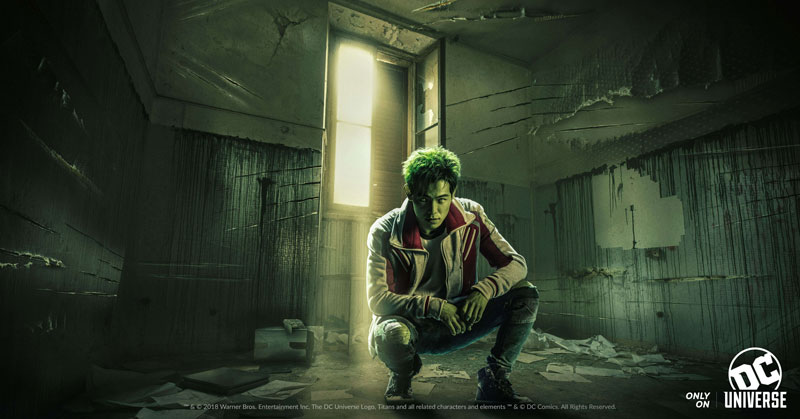 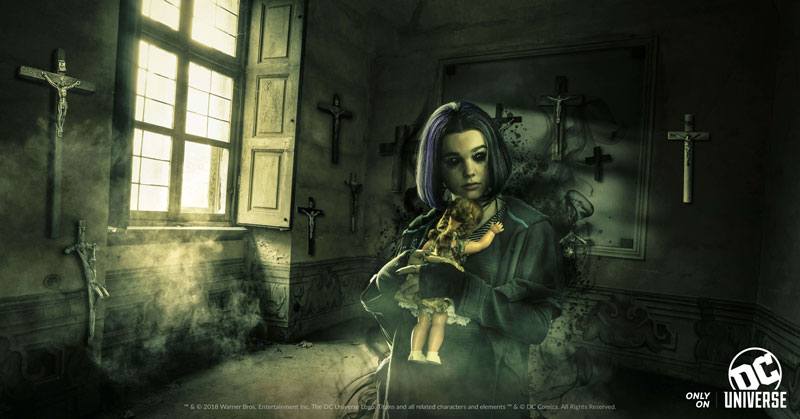 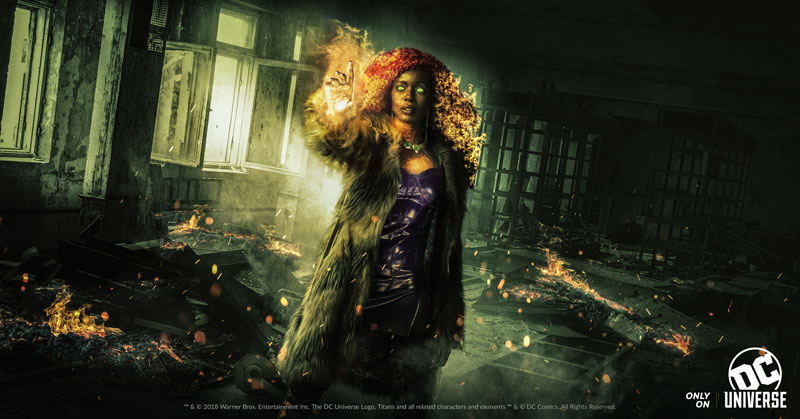 Warner Bros. Television will host a world premiere screening of Titans on October 3, 2018, in conjunction with New York Comic Con.

This news and more was revealed during the live stream event of DC Daily. The new daily news show, focused on all things DC, will be available on the DC UNIVERSE service, with select segments also available for viewing at no cost on additional online channels. In the Kevin Smith-hosted live stream, he unveiled the inaugural slate of talent and experts that will host, share news and provide commentary for fans including John Barrowman, Samm Levine and Harley Quinn Smith, among others.

In celebration of the countdown to launch, DC UNIVERSE is offering The Ultimate Batman Studio Tour Sweepstakes*. All fans who pre-order until Wednesday, September 12 (5:59 a.m. PT) will be automatically entered for a chance to win. DC UNIVERSE is giving one lucky member the chance to win a one-of-a-kind experience for the Ultimate Batman Fan! The winner gets to visit Warner Bros., take the WB Studio Tour Hollywood, visit DC headquarters, ride in the Batmobile, walkaway with an unbelievable prize package and more. All fans who have already pre-ordered are also automatically entered for a chance to win.

During the live stream, DC UNIVERSE features were also demonstrated along with a broad array of exclusive content and merchandise that will be coming to the digital subscription service when it launches on September 15. DC Chief Creative Officer and Publisher Jim Lee walked viewers through some of the most exciting fan-forward features of the DC UNIVERSE service and shared his excitement for the launch.

A roundup of announcements made during the streaming event included:

DC UNIVERSE is a first-of-its-kind digital subscription service that gives fans access to exclusive content and experiences not available anywhere else. At $7.99 per month or $74.99 annually, membership includes all-new original live-action and animated series, classic TV series and films, a curated selection of digital comic books, breaking news, an expansive DC-centric encyclopedia, and access to exclusive merchandise. Additional fan features include opportunities to connect with others in the DC community, earn premium rewards and participate in sweepstakes and contests.

*NO PURCHASE NECESSARY. Void where prohibited. Open only to legal residents of the 48 contiguous U.S. or DC who are 18 or older. Sweepstakes ends 9/12/18 at 5:59:00 a.m. PT. Limit 1 entry per person. For Official Rules, including odds and prize details, visit BatmanStudioTourSweeps.com. Sponsor: DC UNIVERSE.