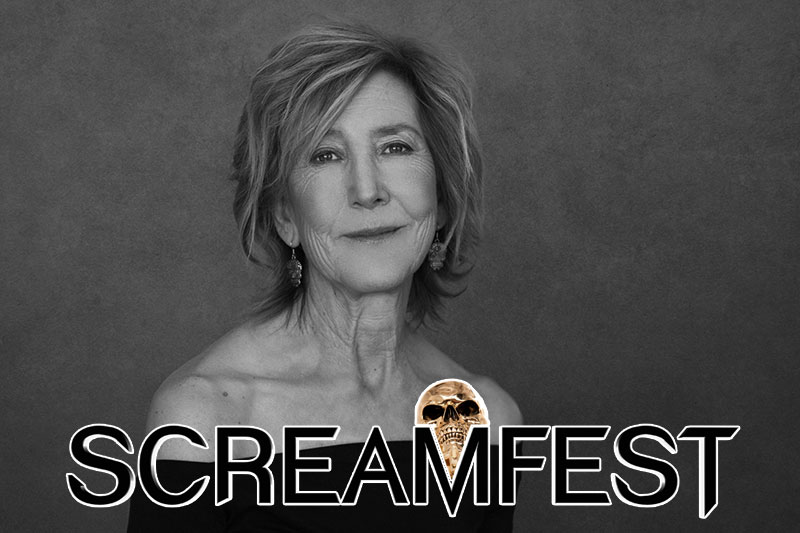 America’s largest and longest running horror film festival, Screamfest Horror Film Festival, is proud to announce the first wave of its official 2018 film line up.  In its 18th year, the festival, which will run from Oct. 9-18, 2018 at the TCL Chinese 6 Theaters in Hollywood, has launched careers – providing a platform for filmmakers and actors to showcase their latest work to enthusiasts and general audiences. Actress Lin Shaye, the star of the successful horror franchise Insidious and other popular horror films including A Nightmare on Elm Street, Dead End, 2001 Maniacs, and the soon-to-be-released reboot, Grudge, will serve as this year’s festival ambassador.

“Screaming is good for the soul,” said Shaye.  “I am extremely excited and honored to serve as this year’s Screamfest ambassador and scream with all of you! I’m thrilled to support and celebrate a space where filmmakers, actors and fans can unveil their hard work, and celebrate the horror genre.”

Screamfest Horror Film Festival will offer unique access to some of the most creative forces in the horror genre through film screenings, Q&As and conversations with some of the most captivating artists working in the industry today.

“We could not be more excited to partner with Shaye,” said Belofsky.  “Her work has inspired many and she has become a force in the horror and genre community.”

The festival is best known for discovering Paranormal Activity in 2007. Other past premieres include Tragedy Girls, Tigers Are Not Afraid, Trick ‘r Treat, 30 Days of Night, Let the Right One In, The Grudge, The Collection, The Human Centipede and Diary of the Dead. Wes Craven, John Carpenter, Sam Raimi, Clive Barker, Eli Roth, James Wan, Zack Snyder, William Friedkin and John Landis are just some of the filmmakers who have supported the festival year after year. 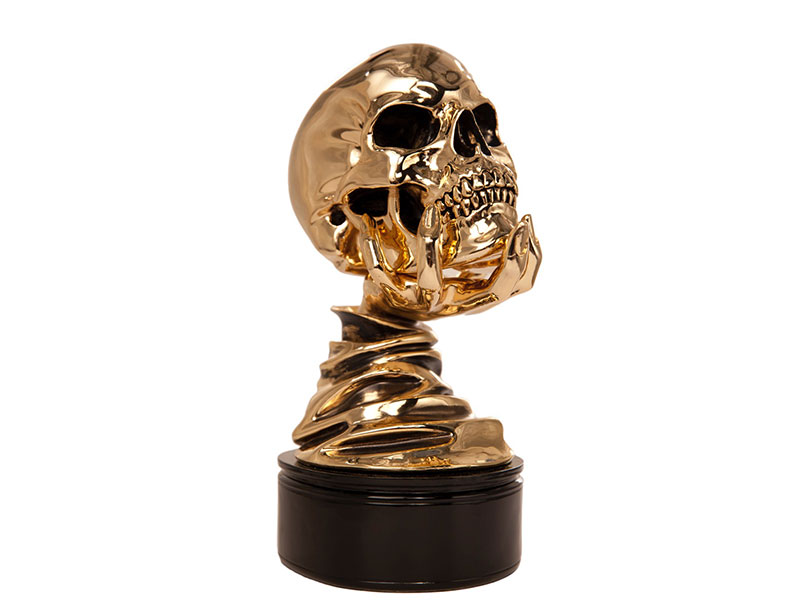 Film festival badges are currently on sale at www.ScreamfestLA.com and individual film tickets will be available end of September 2018. All screenings are open to the general public. Winners will receive a 24 karat gold dipped skull trophy designed by the legendary, Academy award-winning special make-up effects creator, Stan Winston, who partnered with the festival until his passing.

Screamfest Horror Film Festival is proud to announce that the following films have been admitted to the festival – the first wave of the 2018 line up.

A couple retreats to the wilderness for the weekend but are car-jacked by an escaped convict and his girlfriend on the run from the police. As they travel the backroads, they find themselves in deeper trouble. A parasitic creature has taken over the woods, and the two couples are now in its sights. Finding shelter at a gas station, they must use their wits and every weapon at their disposal to stave off the onslaught, not only from the insatiable creature, but also each other.

On the night of November 13, 1974, Ronald DeFeo, Jr. took a high-powered rifle and murdered his entire family as they slept. At his trial, DeFeo claimed that “voices” in the house commanded him to kill. This is their story.

Suzanne wasn’t always this confused. She wasn’t always DEAD either… When an ex-con takes a job as a handyman for an unstable elderly woman to avoid a parole violation, it becomes a choice he may regret.

A neuroscientist’s obsession with a drug that expands the human mind inadvertently unleashes a deadly supernatural force on his team.

In the 11th century a missionary goes missing somewhere in the huge forests bordering the northern parts of Sweden. Among the rescue party chosen to find him is Nanna, a young woman on her first real mission and her first return to the part of the country where she was born. But what they will find deep inside those woods is something else entirely. Something dark. Something ancient. Something evil.

From the creator of the Final Destination franchise comes a new tale of death. Following the passing of his father, Aaron Hammond (MICHAEL WELCH) returns to his hometown to help his devastated mother (LIN SHAYE) and to confront his past demons. Shifting through his father’s belongings, Aaron comes upon a mysterious item that is far more than it seems.

In this re-imagining of the old mystical folklore, when a woman’s tight-knit Jewish community is besieged by foreign invaders, she conjures a dangerous creature to protect them but it may be more evil than she ever imagined. THE GOLEM is the third feature for co-directed by Doron and Yoav Paz.

In a rambling, isolated house, Emily’s first night-shift as carer to an elderly dementia patient turns into a nightmare as she is tormented by a vengeful spirit and uncovers the house’s dark secrets.

A group of seemingly unrelated individuals fight their way out of a virus-infested hotel, only to find themselves at a worse place than before.

A paranoid delusional woman, Mary White (Vanessa Grasse), has just been released from a mental hospital for setting her serial killer boyfriend on fire. Her boyfriend, James Lincoln Fields is brutal serial killer known as The Rain Ripper. After being released from the Hospital, Mary’s vulnerable demeanor aids her in obtaining employment at an all night petrol station. However, left alone to her own devices, her paranoia and hallucinations return with furious consequences. Customers and friends suddenly start turning up dead, mutilated, all around her. Is The Rain Ripper back to finish her off?

A group of college freshmen pledge an exclusive fraternity but soon realize there’s more at stake than they could have ever imagined.