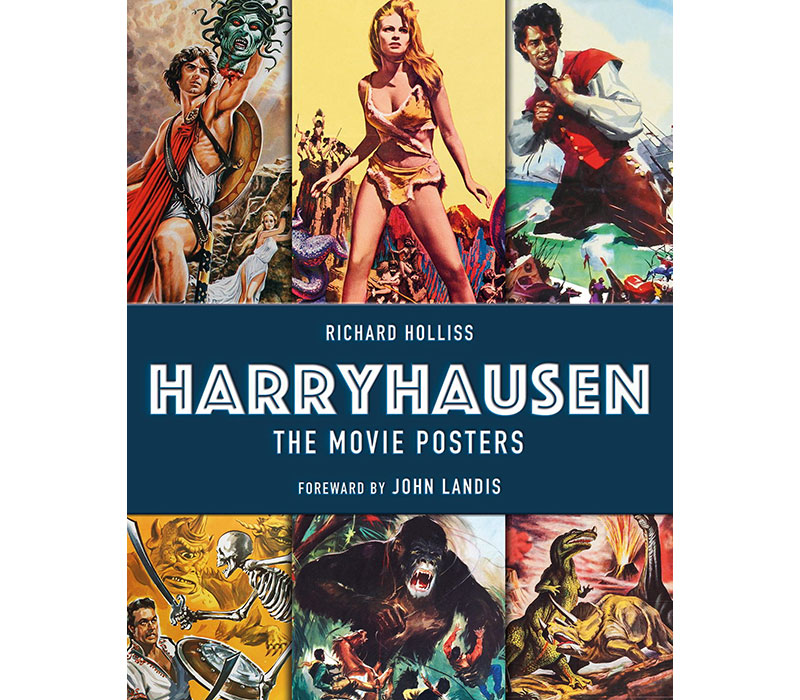 Harryhausen – The Movie Posters showcases the posters from all of Ray’s movies, from 1949’s Mighty Joe Young, to Clash of the Titans in 1981. There has never been a book published devoted solely to the promotional art associated with the films themselves. Featuring posters from all over the world, as well as commentary from the Ray & Diana Harryhausen Foundation, this is an essential addition to any fan’s library.

To enter, send an email with the subject header “RAY HARRYHAUSEN” to geekcontest @ gmail dot com and answer the following question:

How many Academy Award nominations did Ray Harryhausen receive during his lifetime?