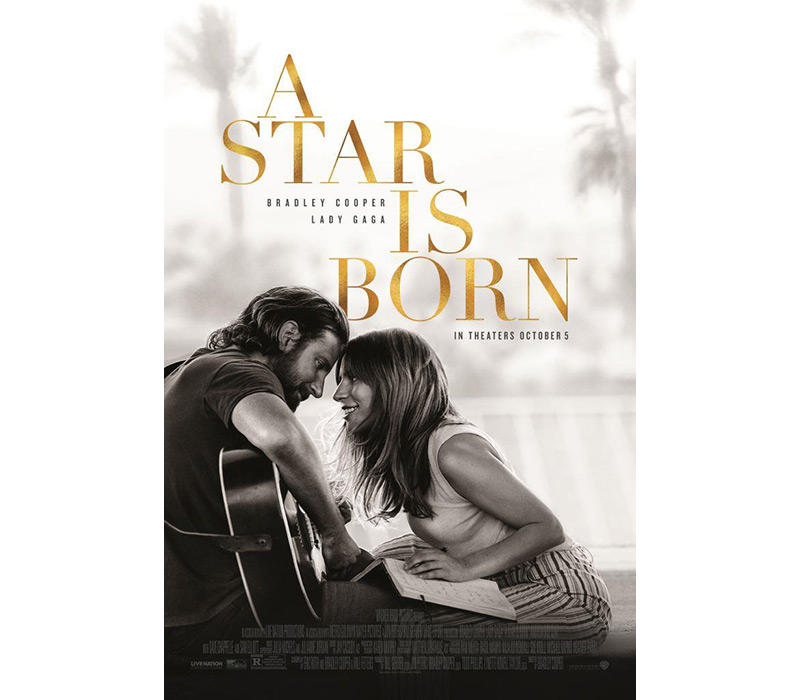 “A Star is Born,” stars four-time Oscar nominee Bradley Cooper (“American Sniper,” “American Hustle,” “Silver Linings Playbook”) and multiple award-winning, Oscar-nominated music superstar Lady Gaga, in her first leading role in a major motion picture. Cooper helms the film, marking his directorial debut. In this new take on the tragic love story, he plays seasoned musician Jackson Maine, who discovers—and falls in love with—struggling artist Ally (Gaga). She has just about given up on her dream to make it big as a singer… until Jack coaxes her into the spotlight. But even as Ally’s career takes off, the personal side of their relationship is breaking down, as Jack fights an ongoing battle with his own internal demons.

And we’re giving away two pairs of tickets (one to Boston area cinemas, the other to Hartford area cinemas) to see the film any theater that takes Fandango (tickets are good any day of the week).

To enter, send an email with the subject header “STAR BOSTON” or “STAR HARFORD” (depending on your preference of theaters to geekcontest @ gmail dot com and answer the following question:

Prior to this version, how many times has A Star is Born have fiimed?