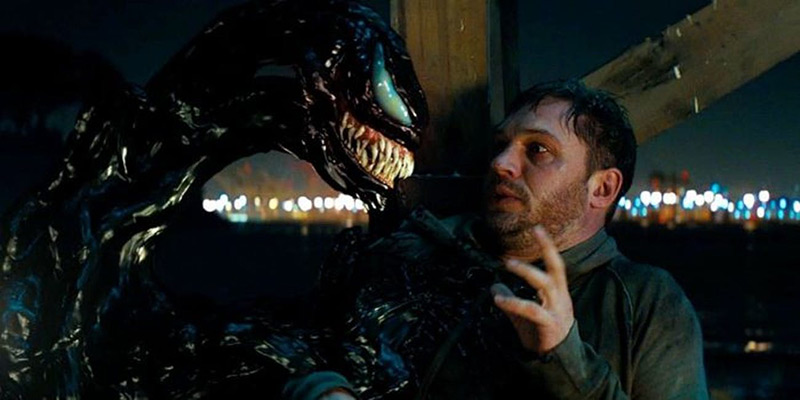 Venom is upon us, and the movie’s stunning $80 million opening weekend debut proves there is still a ravenous appetite for comic book superhero adaptations…even though the character of Venom is not technically a superhero, and despite the fact that the movie, sporadically lively as it gets, is ultimately a big ol’ hot mess.

Venom has already been portrayed onscreen as a nasty villain in 2007’s Spider-Man 3, so his switch from nefarious bad guy to reluctant hero is but one of the many wild mood swings and tonal tweaks that keep the new film from ever taking flight.

When Venom was first announced, the studio and producers figured the movie would emulate Deadpool and Logan with over-the-top graphic violence and a raw grown-up vibe. The main character bites off the heads of bad guys, for crying out loud. In the end, the suits in the board room chickened out, thus the movie we have now is a tepid PG-13-rated affair: bloodless, toothless, and utterly neutered of the gory and profane elements fans were hoping for.

Box office gold or not, Venom adds additional proof to the theory that there is no greater cinematic saltpeter for fanboys than when a bad guy turns good. Sure, it worked for Scrooge and The Grinch after some yuletide soul-correcting, and it worked again for Darth Vader in Return of the Jedi and yet again for the T-800 in Terminator 2: Judgment Day because their turns to the light side have great emotional resonance, and more than just a smidge of irony. But turning a bad guy/girl into a hero to fight a greater evil simply for the sake of it?

The following movies prove why this is often a losing proposition. 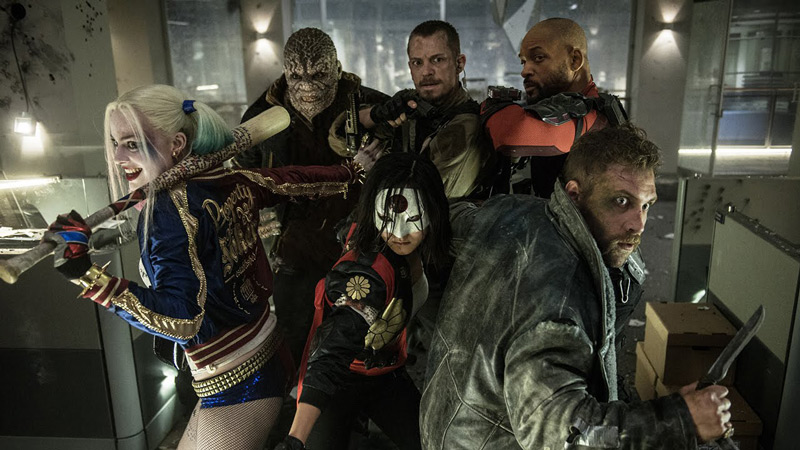 A stunning train wreck of a movie, full of a junior rogue’s gallery of DC’s lesser anti-heroes who reluctantly team up to fight a meaner supernatural threat, all of them playing second fiddles to Harley Quinn and Joker. A fleeting appearance by Batfleck as the Caped Crusader reminds us who we’re all really supposed to be rooting for. 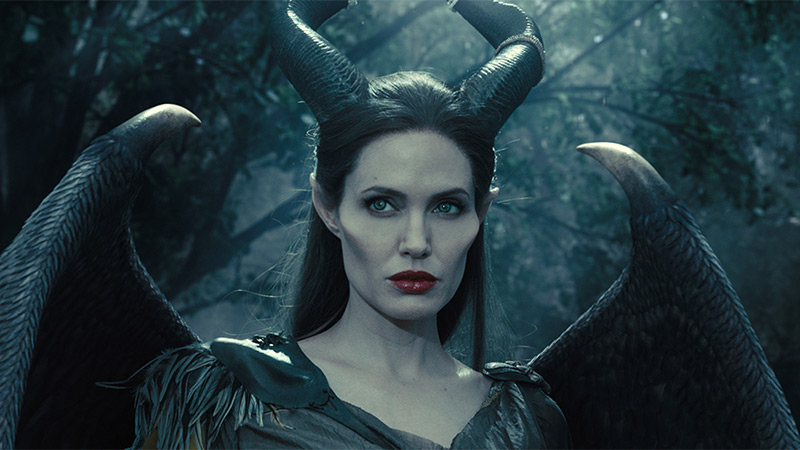 Taking a page from the pre-Wizard of Oz tale Wicked, the sinister queen who torments the heroes of Sleeping Beauty—and who can turn into a fire-snorting dragon at will—is apparently merely misunderstood. In this movie, Angelina Jolie lends the character considerable sass and vamps it up gloriously, helping our young heroine (Elle Fanning) fight a terrible king who once did Maleficent wrong, but turning the character into a good gal just doesn’t make any sense. 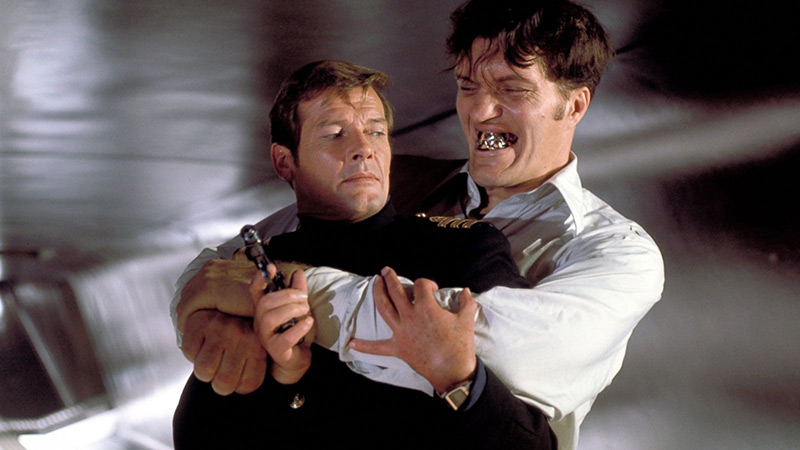 The towering steel-toothed hitman named Jaws practically stole The Spy Who Loved Me from James Bond, so the producers naturally brought him back by popular demand for the follow-up movie. Not content to repeat the same indestructible-henchman shtick for the entire picture, the filmmakers give the guy a diminutive girlfriend, and when her life is threatened by the chief villain, Jaws ultimately makes the switch to the good side and fights alongside Bond. We’re informed via sound effect that Jaws has steel cajones, too, but when he jumps to 007s side, he’s immediately emasculated. 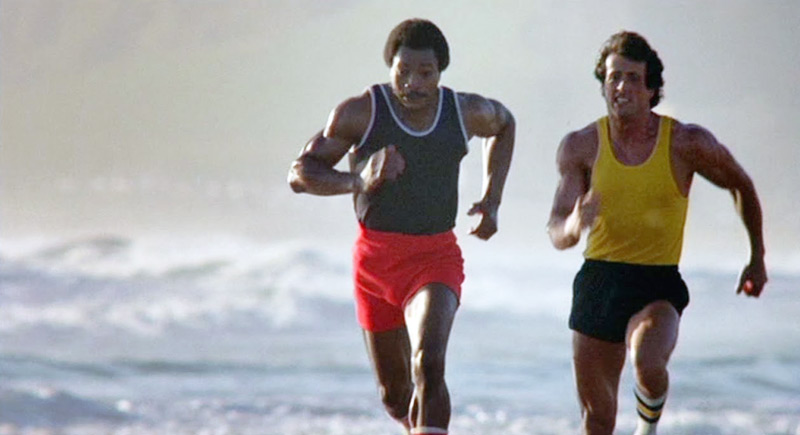 Carl Weathers as Apollo Creed serves as a terrific foil for Sly Stallone’s Rocky Balboa, and even if he’s not a “villain” in the traditional sense of the word, the character remains a daunting nemesis for our underdog hero for the entirety of the first two Rocky movies. In Clubber Lang (Mr. T), writer/director Stallone devised an even tougher threat for his alter ego, and someone who can definitely be classified as an outright villain who knocks the living daylights out of our hero unprepared. What better way for our broken hero to reclaim his lost glory than for him to team up with his former foe and re-train like a street fighter?

The brotherhood of Creed and Balboa serves as an emotional thread that connects Rocky III and Rocky IV to the newer Creed and Creed II, and if it weren’t such a strong and resonating element the character’s switch to our hero’s corner would be as corny as the other turncoats on this list. 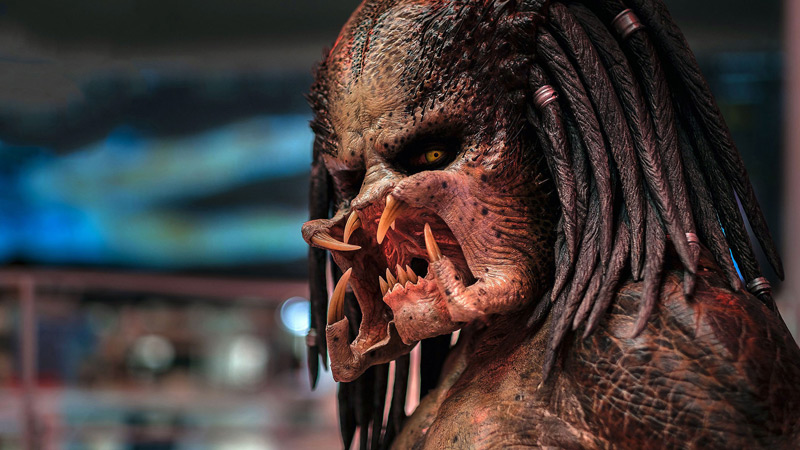 In the latest attempt to keep the Predator series alive, the plot has the notorious alien hunter becoming the hunted. Even after the familiar monster slices and dices its way through dozens of humans, we’re supposed to root for him as he takes on a taller and more well equipped mega-predator. Stranger still that this was written and directed by the usually dependable Shane Black, the creator of the original film.

Stick a fork in it, this series is done.