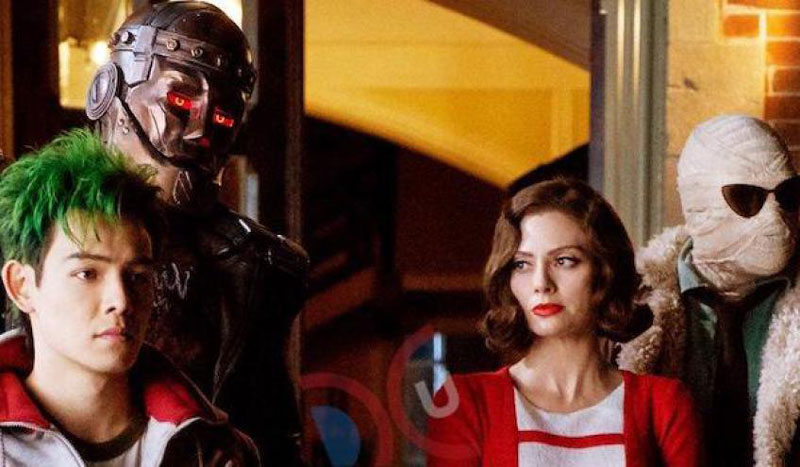 Gar brings Rachel home to his “family” – a group of misfit medical experiments we’ll come to know as The Doom Patrol (including Robotman, Negative Man and Elastigirl).

Before I begin, hat tip to Bradford Tree, who said that Kory wasn’t “wanton” but “hedonistic.” That’s totally the word I was looking for and I doubled down on 11 and busted.

So, I was extremely excited to get to this week’s episode and I’m about to say something that is possibly controversial.

The show got its sea legs.

Now, I don’t know where to attribute the credit. Geoff Johns is credited as the writer of the episode, so maybe it’s with him. And trust me, I don’t think Geoff is the greatest writer since…whoever; I think he has as many misses as hits, but I tend to like the direction he takes his stories. We have to extremely careful here because these are two totally separate mediums and what works for one does not work for the other. For example: with comics, we have the ability, through captions and/or thought balloons, to read the characters minds.

On TV, you have to take what information comes out of the characters mouths. I bring this up because there is no explanation for why Gar (aka Beast Boy) is following Rachel after the explosion of the convent or why he takes her to Caulder’s mansion. At best…AT BEST…you can say he has a crush on her, but never is that stated, nor do we see it hinted at. It’s a tiny leap, after the meet-cute from last week, but a leap nonetheless. 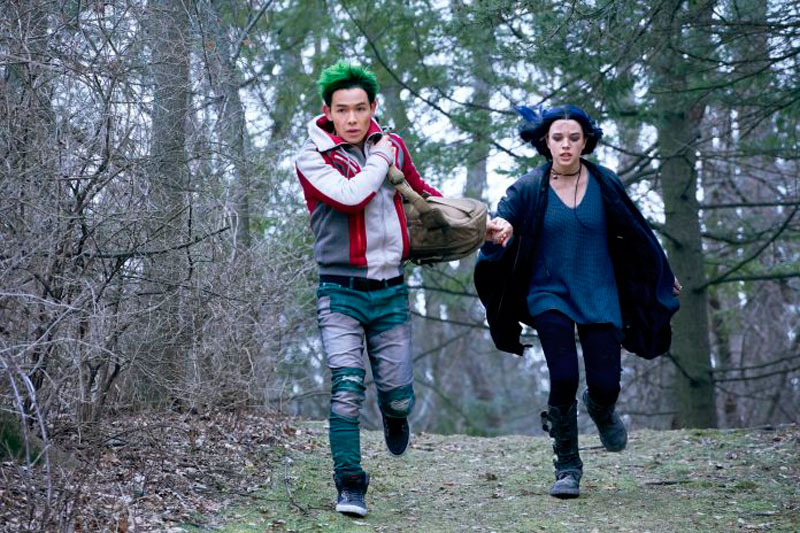 Ryan Potter is fantastic as Beast Boy, and for a guy who was campaigning really hard to be the big screen Tim Drake, I will totally take him in this role for as long as I can. And again, I point to Johns because the Beast Boy origin we see at the top of the episode is almost note for note what Johns did in his run of Teen Titans. The exception being the Chief, which I will get to.

Doom Patrol never gets “named” as such, with the exception of the Chief saying they were all doomed, but I do like that they make Chief seem a little more…malicious in his methods. That might be the actor (Bruno Bichir) or it might be the direction. In any case, it’s a little much. It doesn’t seem to come from a place of wanting to help (like he does in the comics) but from a place of wanting to control. I feel like they’re mixing Chief and someone from the DEO or STAR Labs. In an episode with no villains, Dr. Caulder IS the villain and that doesn’t sit well with me.

Robotman = Perfect. Not sure what Brendan Fraser is doing with the voice, but the scene where the team and Rachel are eating dinner, and Cliff (Steele) is asking Rachel to describe the food is both entertaining and absolutely heartbreaking. I’m not kidding; there’s a subtle pathos there and I’m here for it. 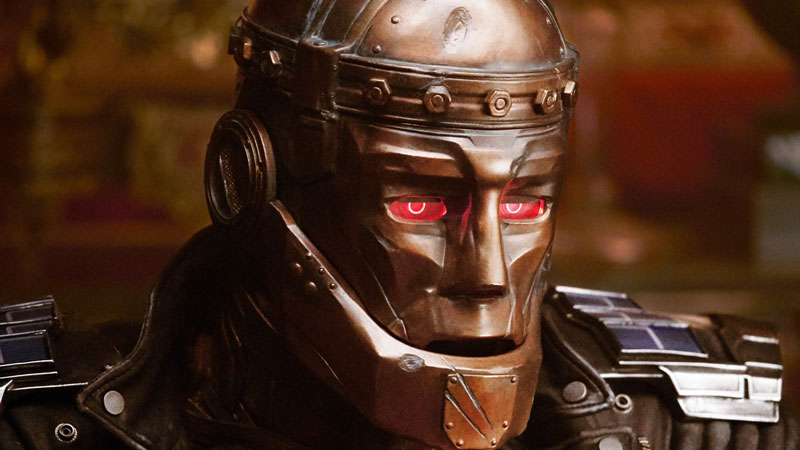 Negative Man (Larry) isn’t really fleshed out that much. He cooks a ton of food, his origin is intact, but we never see him power up or show his “negative side.” It’s a minor quibble, as I’m happy with what we have on screen. 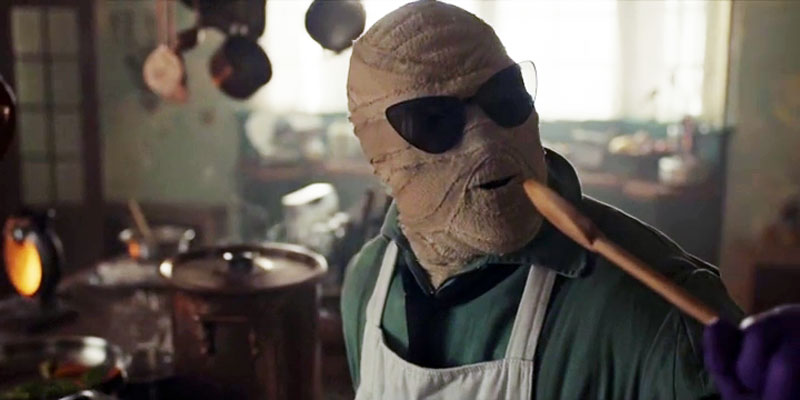 Elastigirl (aka Rita Farr, played April Bowlby) is an absolute revelation. I don’t remember Rita’s origin as well as the others, but I feel like a little bit has been changed and Rita comes across as a stand in for Frances Farmer, an old Hollywood actress who was committed because she didn’t exactly follow the standards for what was expected of women in the 40’s. Rita is the absolute heart and soul of this episode, which is crazy as it’s supposed to be Gar and Rachel, but since this ended up being a backdoor pilot, then yeah…it is as it should be. 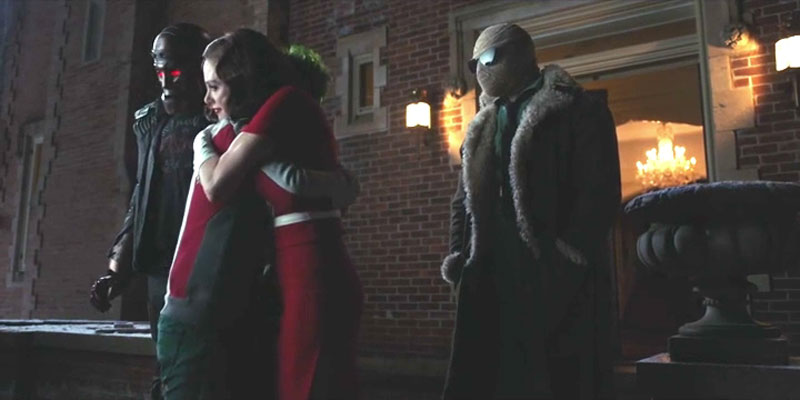 I’m really looking forward to the DOOM PATROL series, especially because I can’t wait to see Timothy Dalton take over the roll of Chief.

Dick and Kory don’t get much to do this week. Dick’s anger gets the best of him when they go to interrogate a hunter that, at the beginning of the episode, last saw Gar and Rachel. Kory makes a passing comment about the rage inside of him, and again, that mystery of what the hell happened to Dick is the lingering plot point, but we get no closer to discovering the answer. Pity.

Also? You have two superhero teams meet for the first time and we don’t get to see them fight? WTF, man! I was hoping to see Dick vs Cliff, or Kory vs Larry, but alas…it was only teased. Maybe heroes don’t fight heroes in this universe? Because, while they were obviously butting heads, Dick and Hank Hall never come to blows. It’s weird…it’s almost counterintuitive to everything I know about comics. C’est la vie, I guess.

Sure! I think the series is starting to pick up. There’s seven more episodes and it could tank at any given moment, but as long as we keep hitting the middle ground or above (which I think it has) then I’ll be happy.