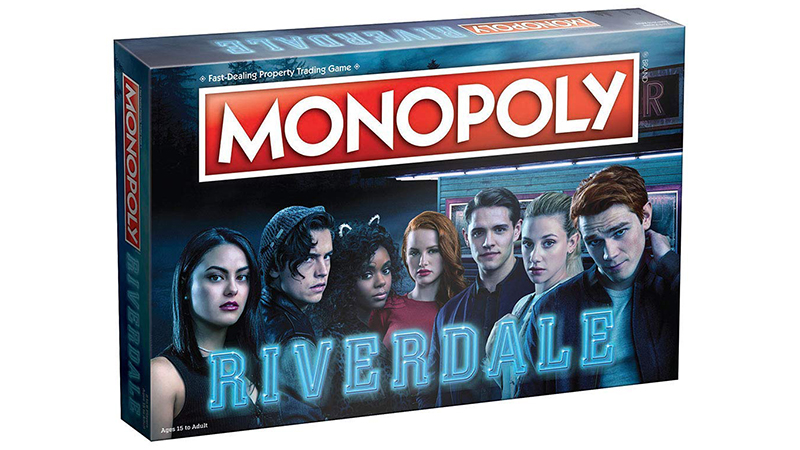 With Monopoly: Riverdale, your chance to live out dreams of buying, selling, and trading properties named after the seedy town’s most popular spots. It’s hard to believe anything you hear when you’re a student at Riverdale High. At first glance, it’s easy to mistake the epicenter of teenage drama for an everyday place of learning, where the Bulldogs are practicing, the Pussycats are rehearsing, and everyone seems to be minding their own business but things aren’t always what they seem. Meeting for milkshakes, taking silly selfies, and enjoying “the best years of your life” have become a thing of the past in Riverdale, and the game just changed again with Monopoly: Riverdale. 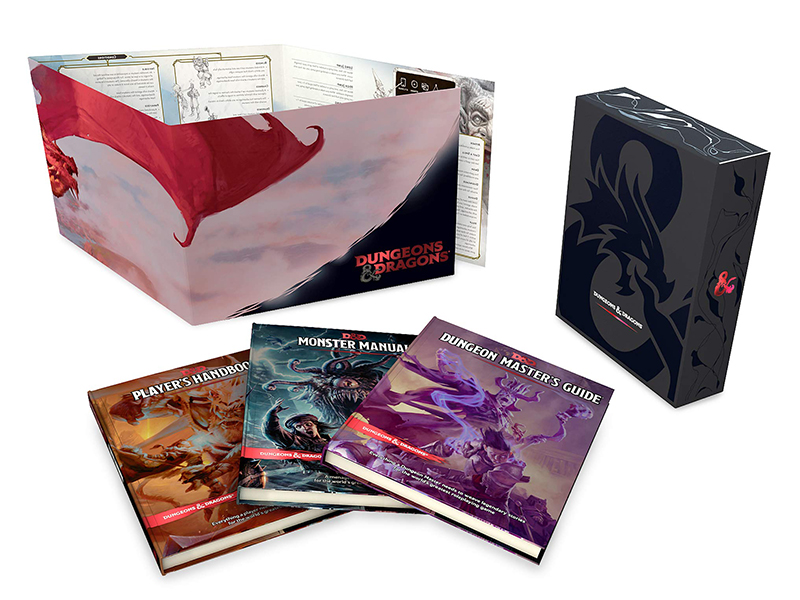 Give the gift of adventure with this gift set and a handful of dice, a gamer has everything they need for a lifetime of Dungeons & Dragons role-playing. In Dungeons & Dragons, a group of friends coauthor their own legend. They create characters and play their roles in a story, rolling dice and navigating maps as they unfold a tale as limitless as their imagination. All the books they need to do so are in this gift set. Inside are foil cover editions of the three main Dungeons & Dragons books—the Player’s Handbook, Dungeon Master’s Guide, and Monster Manual—plus a Dungeon Master’s Screen, also with foil treatment. 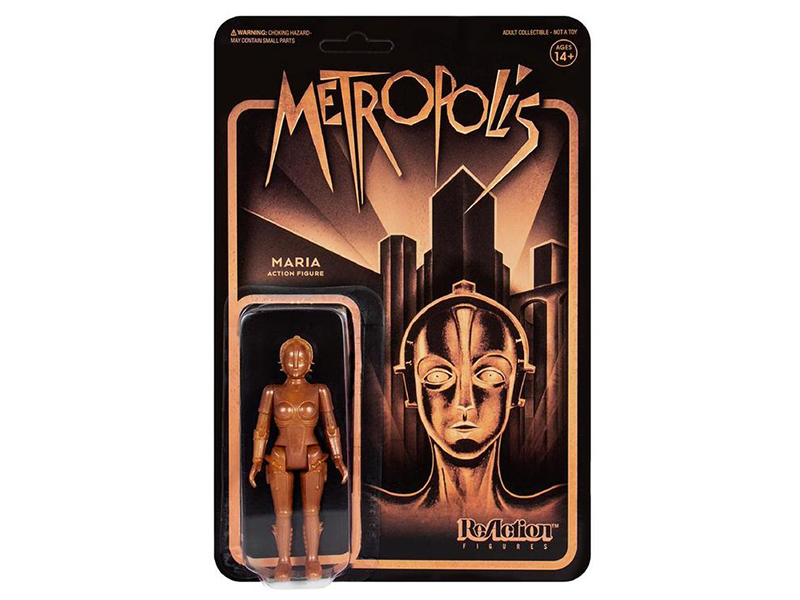 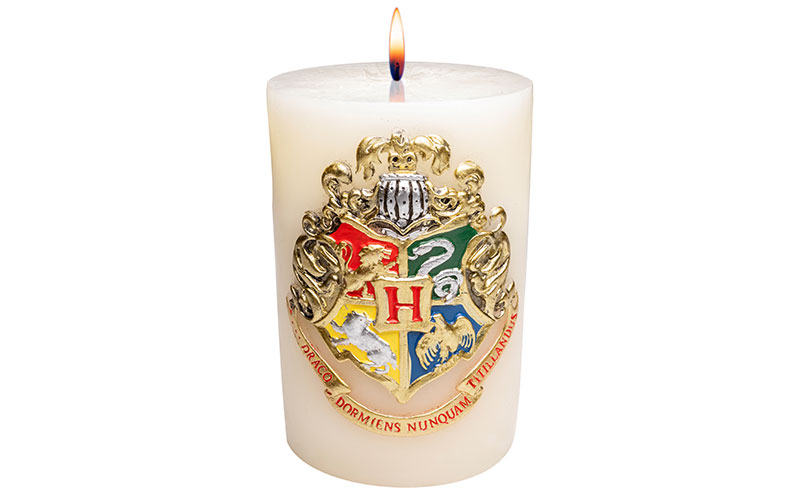 Hogwarts School of Witchcraft and Wizardy is one of the most celebrated schools in the wizarding world. Now Muggles can experience the magic of Hogwarts for themselves with this deluxe candle. This gorgeous pillar candle features a sculpted, hand-painted emblem of the Hogwarts crest—a must-have decoration for any Harry Potter fan! 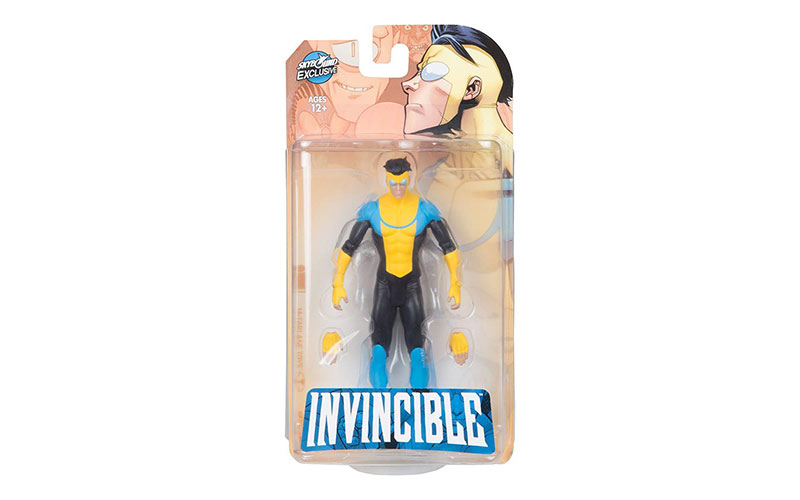 Fans of The Walking Dead might not be aware of Robert Kirkman’s other creations, such as the world’s great superhero, Mark Grayson, a.k.a. Invincible. Mark was a normal high school senior with a normal part-time job and otherwise normal life, except his father Nolan is the superhero Omni-Man, the most powerful superhero on the planet. At the age of 17, Mark begins to display superpowers, which come from his father being a member of the Viltrumite race, who, according to Nolan, pioneer the galaxy on a mission of benevolence and enlightenment.

And then it all goes to hell… 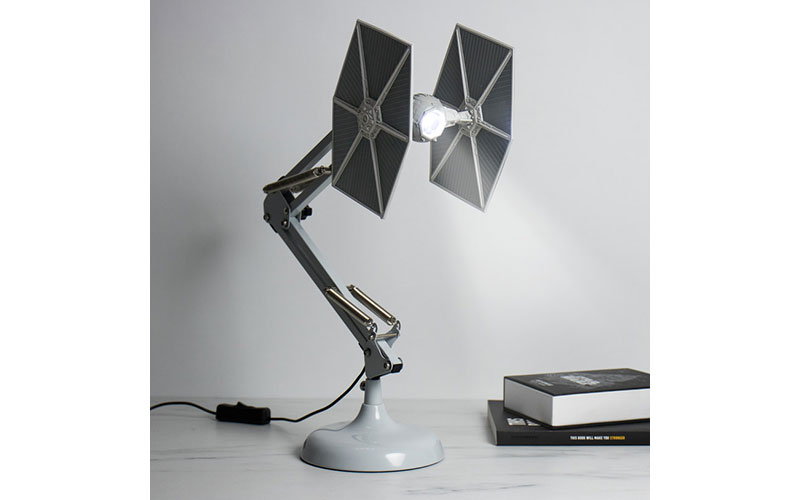 Blast all your pressing tasks into oblivion as though they were mere pesky X-Wings with our sleek TIE fighter desk lamp and its exceptional maneuverability – you heard us, it’s fully poseable! Officially licensed, this lovely USB powered lamp is truly a light source worthy of the Empire.

Of course, while these are an incredibly convincing miniature replica, they lack the combat shields, hyperdrive, life-support systems, and generally flimsiness of their in-movie counterparts.

And, thankfully, this bit of kit doesn’t make the deafening roar of the original TIE fighters. Just as well, you’d join the Rebel Alliance after about 3 uses if you had to listen to that every time. 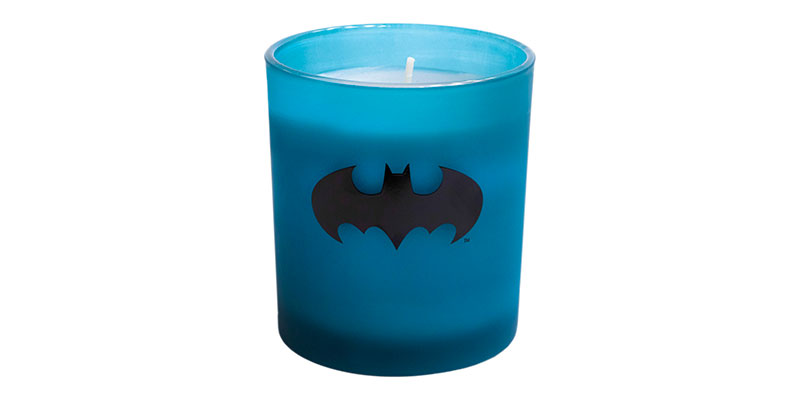 Never fear the dark again with this iconic Dark Knight collectible. This unique candle features a sturdy glass votive holder and a hand-painted Batman logo—a must-have home or office decoration for any fan. 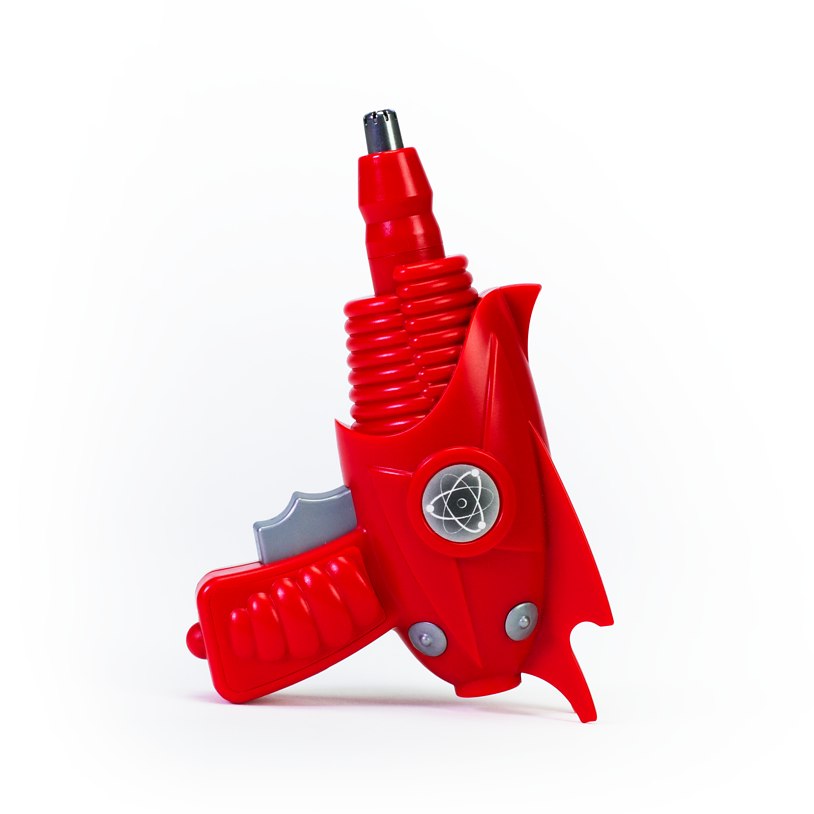 Back to the real world for a moment… Whether you like it or not, there will come a time in your life when your nose hairs need to be kept in check. Make sure you’re properly armed for the occasion. Don’t let it come to this: “Sorry pal you’ve got a bit of a bogey up y… oh no it’s just a clump of your horrendous nostril hair”.

Perhaps you know someone else who is in desperate need of a nasal purge? Either way, no one deserves to spend their mornings grimacing in front of the mirror, sadistically plucking out their nose hairs one after another. Just pull the trigger on this futuristic shooter and blast those stubborn bristles into oblivion. 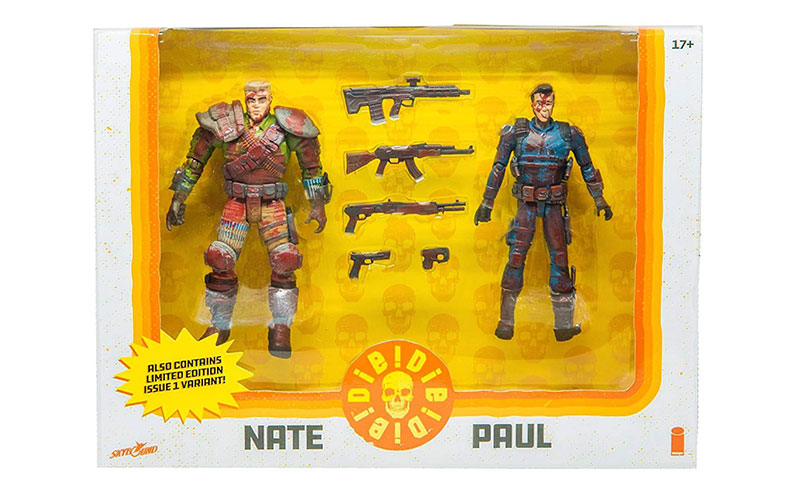 We don’t like to admit it, but this is an evil world where evil people do evil stuff all the time. Thankfully, there is a secret cabal with the United States government that works outside our normal system to influence world matters through targeted assassination. The world around us is manipulated right under our noses, mostly for the better… sometimes for individual gain.

So if you’re hurting people, somehow making the world worse than it already is, or even just standing in the way of something good happening… someone could right now be giving the order for you to…DIE!DIE!DIE! 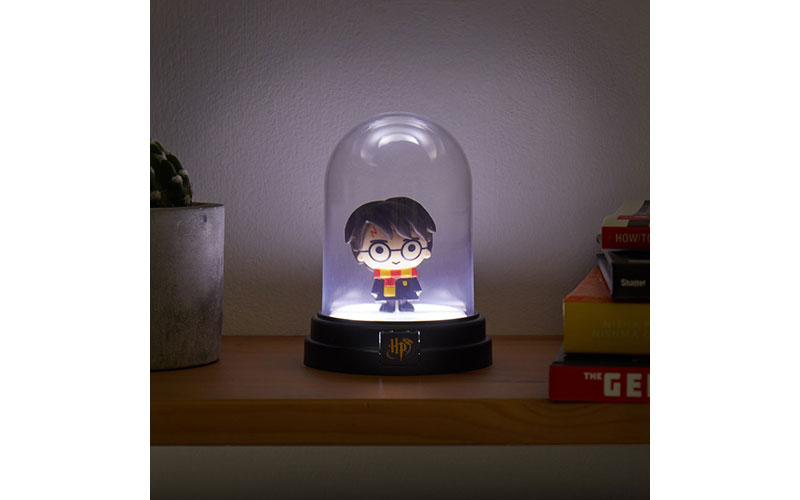 Ever wanted to have a miniature version of Harry Potter in a jar that lights up? Well, now you can

Each one of these little bell jars houses a different Harry Potter character – you’ve got a choice between Ron, Hermione, Dumbledore, Hedwig, Hagrid, and Harry, himself.

This 5 inch jar emit a downright magical glow when you turn them on, casting the perfect light for revising the History of Magic or getting stuck into some serious potion mixing. Requires 2 AA batteries to light them up. Lumos Maxima!!!

In this article:2018 Holiday Gift Guide