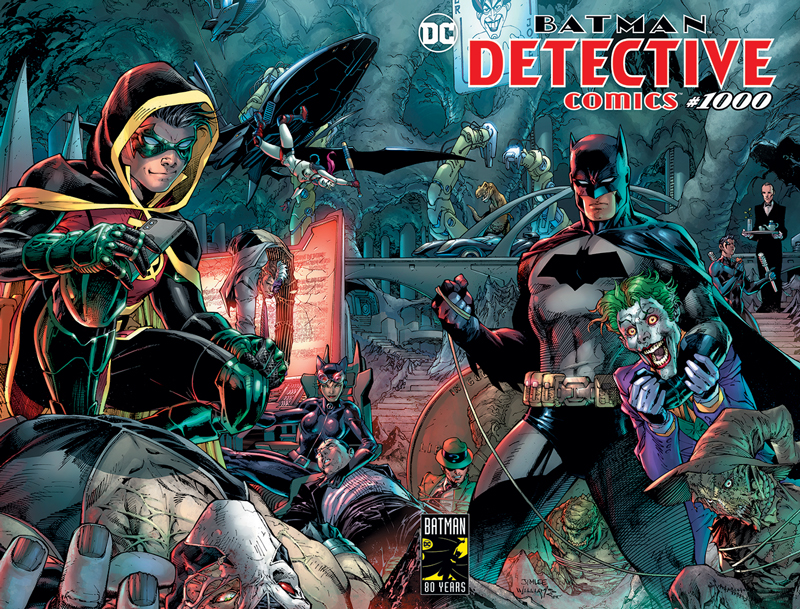 As part of DC’s year-long global celebration of Batman’s 80th anniversary, DC is publishing a momentous 1,000th issue of DETECTIVE COMICS—the series that introduced the world’s most popular Super Hero and the title from which the DC brand was born. This must-have collector’s item debuts March 27, 2019 and includes all-new stories plus a wraparound cover from the powerhouse art team of fan-favorite artist Jim Lee, inker Scott Williams and colorist Alex Sinclair.

DETECTIVE COMICS #1000 is highlighted by an original story from the team of writer Peter J. Tomasi and artist Doug Mahnke that not only launches a new story arc but introduces a new version of the Arkham Knight to DC comics canon. Tomasi is no stranger to this character, having written his video game origins in 2015’s BATMAN: ARKHAM KNIGHT – GENESIS miniseries.

DETECTIVE COMICS #1000 also features a two-page spread spotlighting the current state of the Batman universe by Jason Fabok, plus a treasure trove of original stories from a who’s who of comic writers and artists, all honoring the milestone anniversary of The World’s Greatest Detective, including:

“Batman is one of the most enduring characters in popular culture, and his debut in DETECTIVE COMICS represented a pivotal moment in comics and pioneered a new type of superhero that would appeal to every generation,” said DC Publisher Dan DiDio. “Batman continues to have an impact on entertainment worldwide and the 1,000th issue of DETECTIVE COMICS is a testament to the creative genius of Bob Kane and Bill Finger and is a fitting tribute to Batman on his 80th anniversary.” 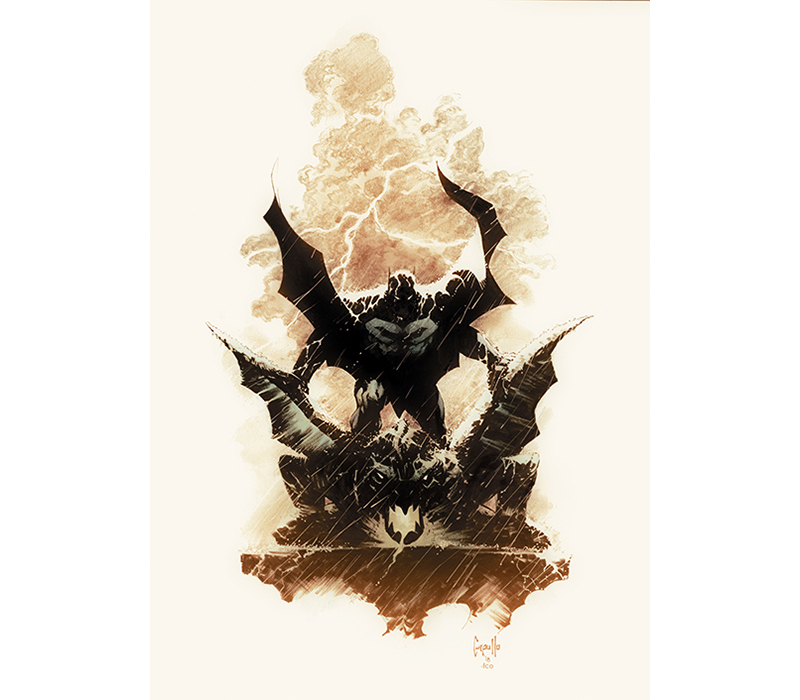 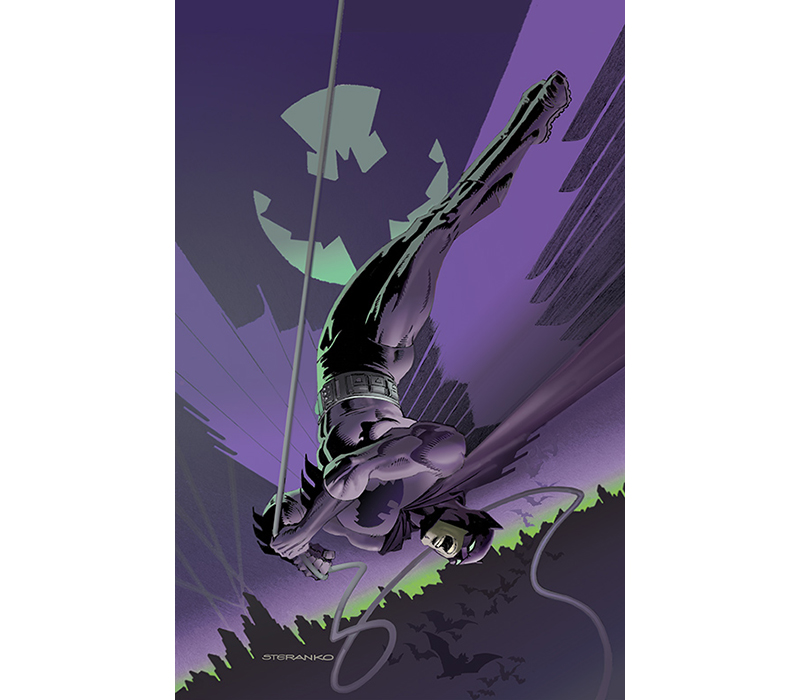 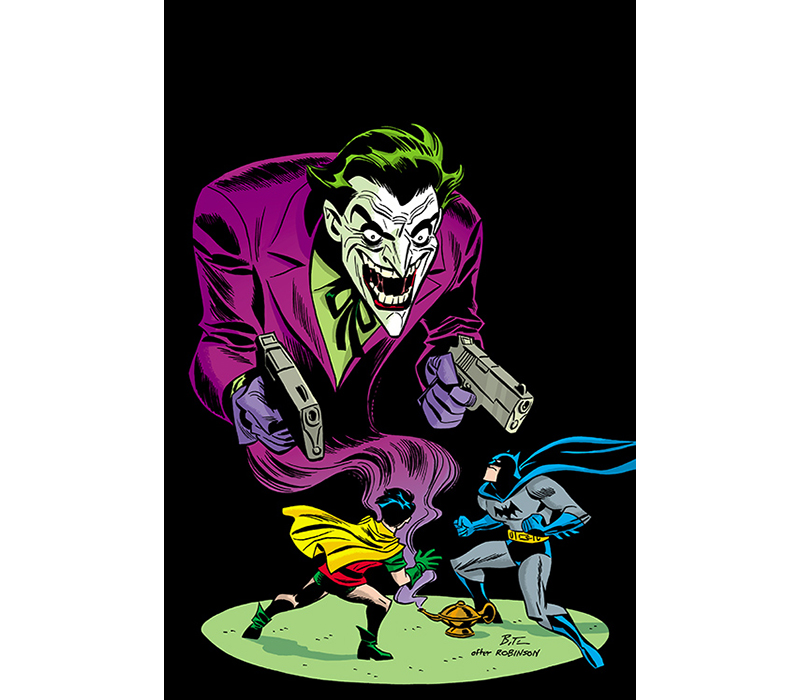 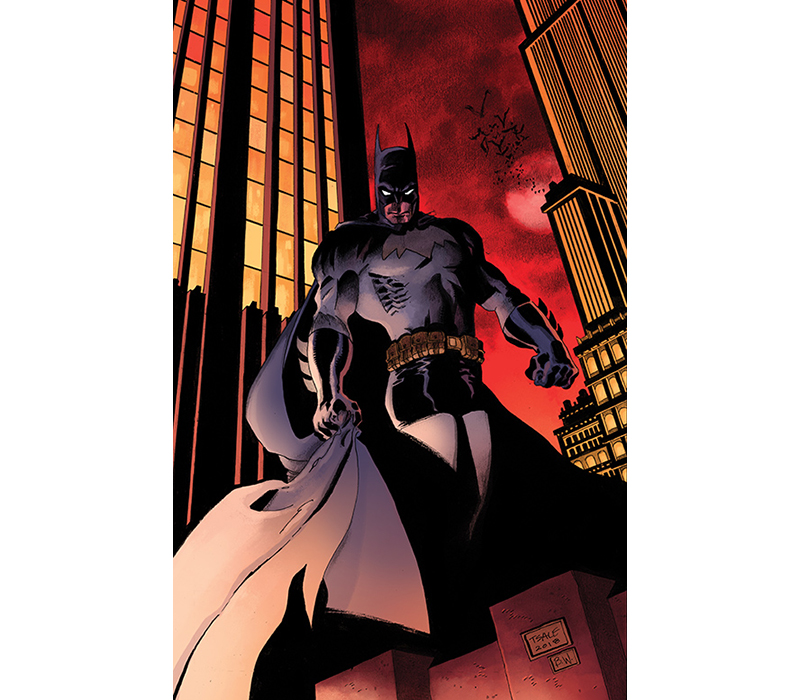 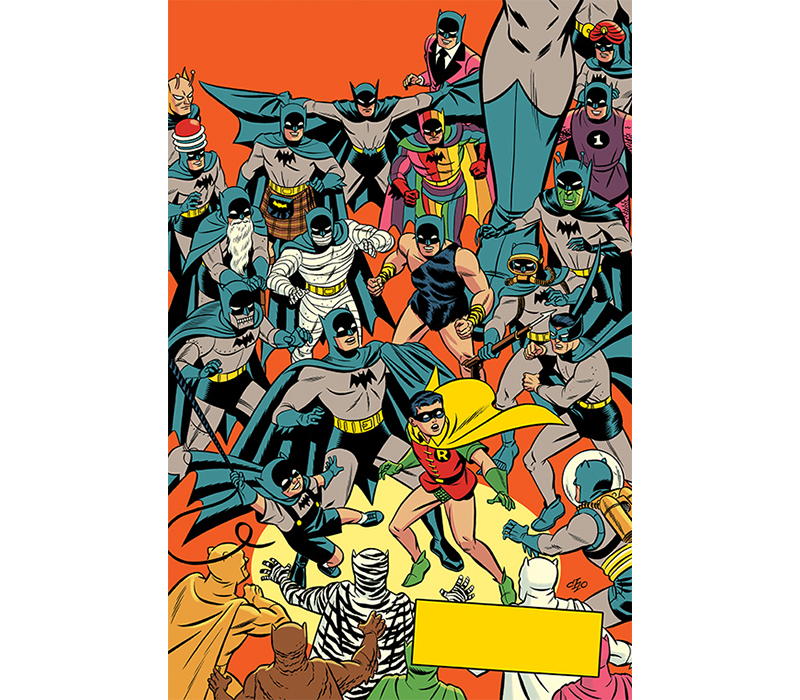 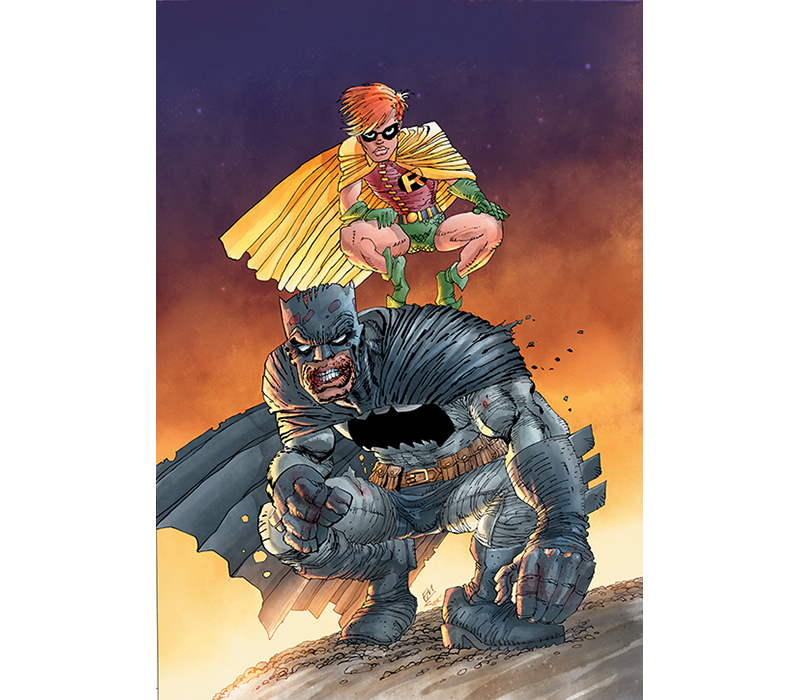 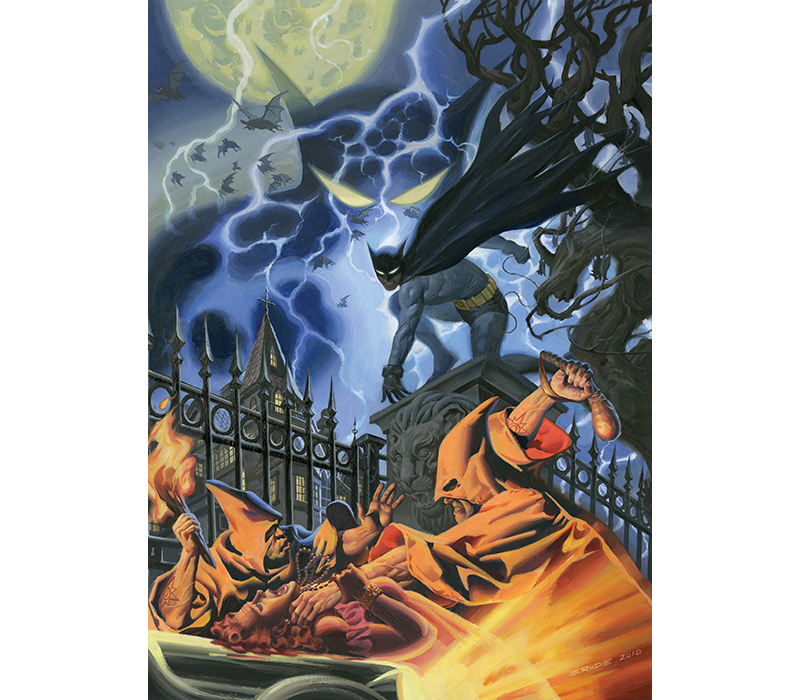 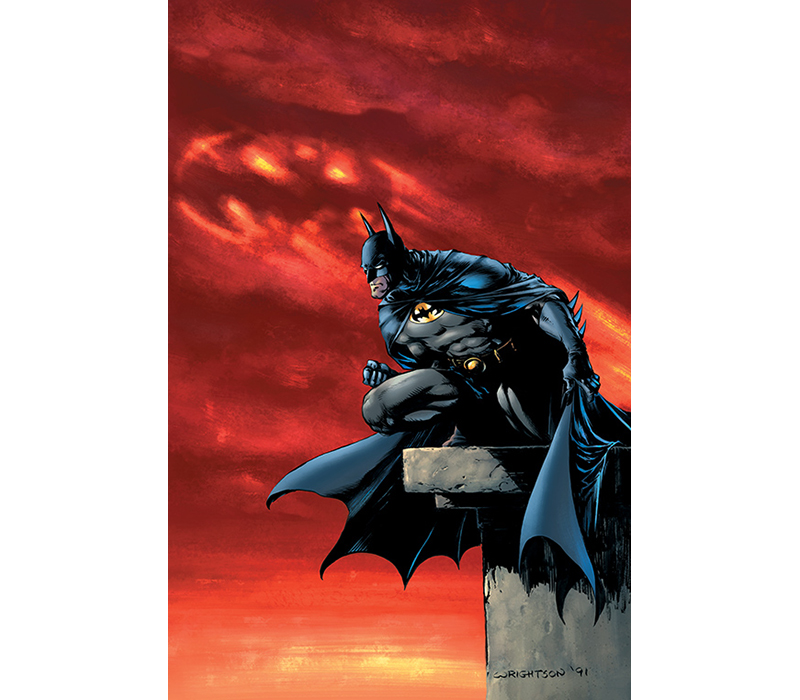 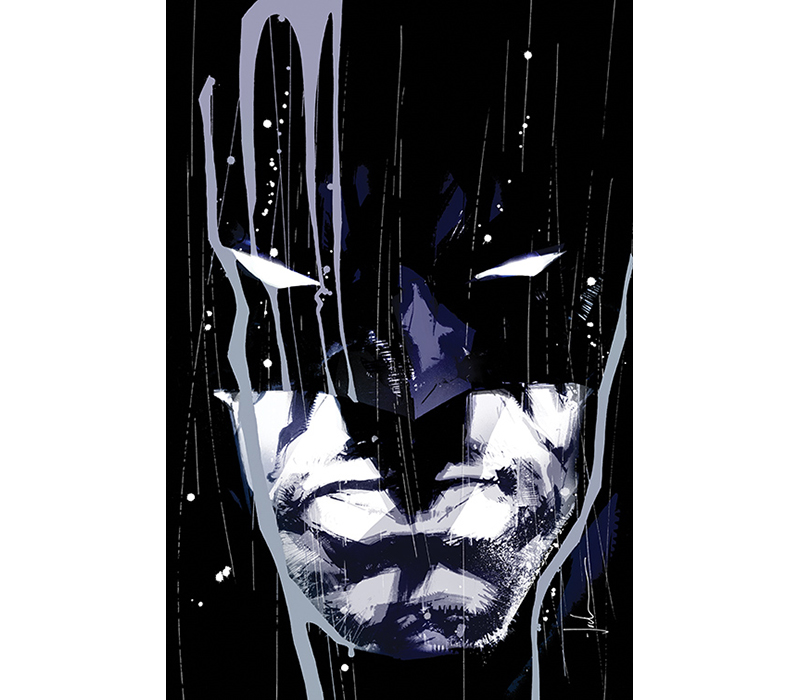 This 96-page oversize collector’s edition issue will be available at comics retailers and digitally on March 27, 2019, for $9.99. More details on the cross-company festivities for Batman’s 80th anniversary will be released in the coming months.

Visit www.dccomics.com or the DC YouTube channel for the latest news and updates.