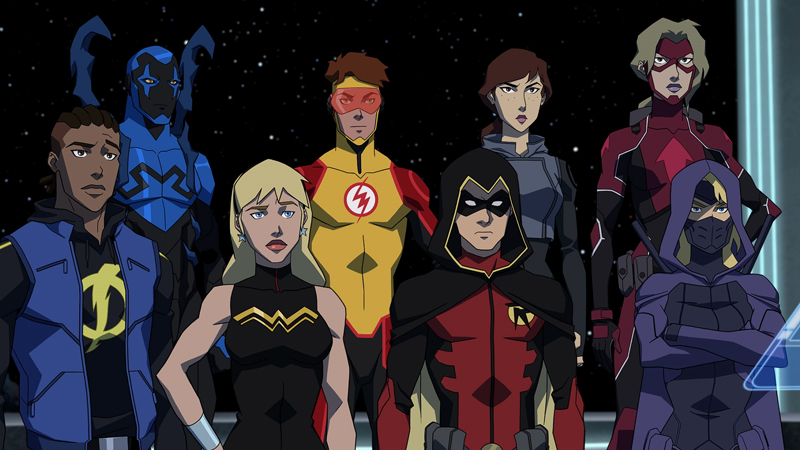 S03E01: “Princes All” — Dick Grayson gathers a squad to shut down meta-human trafficking.
S03E02: “Royal We” — Dick Grayson and his team go undercover in Markovia.
S03E03: “Eminent Threat” — Conner Kent and Prince Biron Markov are in the clutches of Count Vertigo.

Ok, this isn’t the Titans rewatch I *thought* I’d get to, and I’m actually kind of glad. You know how, throughout the first season of Titans, I kept on remarking how dark the show is? Or how I thought that none of the characters have earned a happy ending? I was really proud of that observation, because I wanted to judge the show under its own merits, and not feel like it had to be compared to any of the comics or cartoons (in spite of the fact that I did that anyway).

2. Young Justice should have been the initial offering for the DC Universe app.

The creators involved have figured out a way to do dark and heavy without being so…I don’t know, icky? about it.

The first episode has Black Lightning accidentally killing a teenager (she was a prototype of Plasmus, so he was unaware of her age, and her heart gave out due to a medical condition during their conflict).

That is some heavy stuff.

And yet, it doesn’t do anything but move the character of Black Lightning forward. His arc, which bends over the first three episodes (so far), and his reaction to that death shape who he is, but also who he’s going to be by the time we get to Episode 26.

Meanwhile, on Titans, everyone gets affected by darkness (literally, in Dick’s case) and they get stuck in it…like tar (which, funny enough, is a substance that is literally used in YJ).

The first episode gives us the coda from Season 2, and we’re off and running to two years later.

The aforementioned mission in space where Black Lightning kills Plasmus shapes what will happen next. Batman, Green Arrow and a handful of heroes quit the Justice League (and funny enough, do NOT form the Outsiders) and we have two sets of heroes on two sides of an argument about effectiveness and necessity. Possibly looking at a civil war coming. 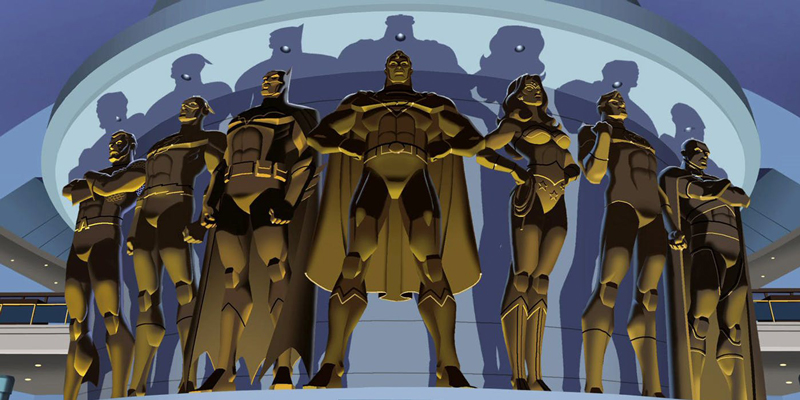 The former Aqualad is now Aquaman and is co-chair (with Wonder Woman) of the League. Miss Martian leads the Young Justice team (who, I don’t think are called “Young Justice” in continuity). There’s an incident that happens later on in the episode that, if you watched Season 2, it won’t make sense. 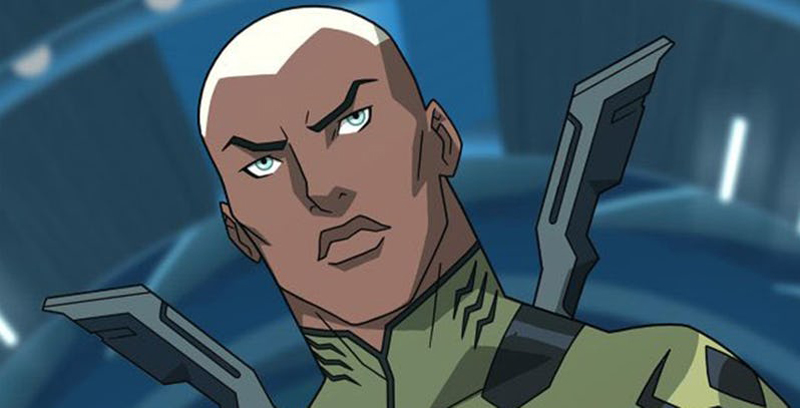 Luckily, the DC Universe app has comics, and so, when you wonder to yourself, “Didn’t Superboy and Miss Martian break up?” the answer is, “Yes, but they got back together in a prequel comic that guest stars Beast Boy, Batgirl and Psimon.” The comic is a bit ham-fisted, a bit, shall I say, comic-booky, but it does its job and provides context for what we’re about to see; Superboy proposing to Miss Martian.

The basis for the trio of episodes is this: Nightwing, who I guess isn’t technically Nightwing but more of a black-ops version of NW, recruits a team to stop a meta-human trafficking operation. 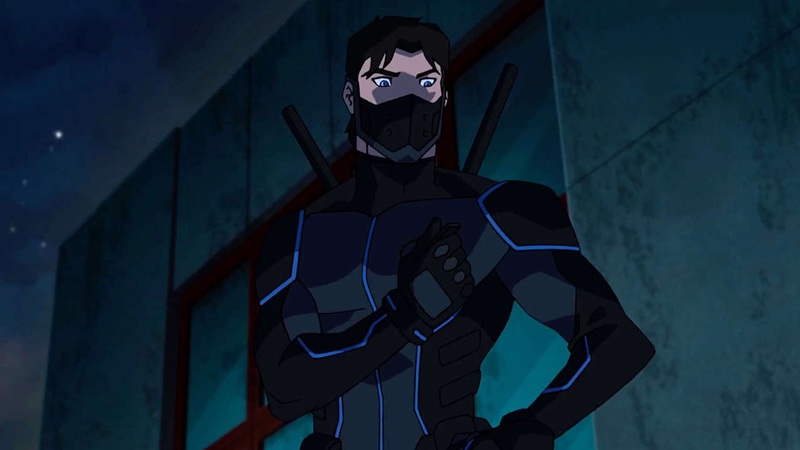 Now, I have to pause for a second and say that if you’re one of those folks who doesn’t like when real world problems show up in fantasy settings, then you might need to back out because Young Justice, in just under 90 minutes, tackles both child trafficking AND immigration. The latter comes in the form of an edict by the Markovian king to open its borders to refugees from Quraq, which is in the midst of a war. I mean…this is the Syrian refugee crisis, played out in a cartoon. Again, HEAVY STUFF!

The arc also follows, almost to a “T”, the origin of Brion Markov, aka Geo-Force. There are some liberties taken, but for the most part, it’s like reading the Barr/Aparo run. It also serves to introduce us to a new Halo, a Quraqi refugee that was killed TWICE, almost buried alive, and kept coming back.

In watching this, you have to wonder if the show, a cartoon remember, is made for a large all-ages audience. And while I don’t think I’d have an issue letting my kids watch, it’s definitely not made for them. Then again, I’m the one footing the 10 bucks for the app, so if there’s a kid out there with a valid credit card, then more power to them.

All of which ostensibly leads me back to Titans. While Titans isn’t bad, it isn’t great. It has a lot of great moments, and at least three episodes that are 5-star episodes.

Young Justice is already at 5-stars.

In baseball, you usually lead with your best hitter. Not the home run hitter, but the guy who gets on base consistently, the one who can give your team the best chances of scoring when you’re at the bottom of the order in a later inning.

Young Justice is that hitter.

Will you watch next week’s episodes?

I have to admit that while I was looking forward to this coming back, I kind of tempered my excitement for it and just figured it would start off slow. It didn’t. It was great and it’s easily THE REASON to get the app.

NEXT WEEK: EPISODES FOUR THROUGH SIX