Insight Editions and HBO Licensing and Retail announced today a comprehensive new Game of Thrones publishing program. In celebration of the conclusion of the worldwide cultural phenomenon, this definitive four-book collection will offer a fitting tribute to a show that has redefined the scale and impact of what television can offer.

“We’ve been faithful fans of Game of Thrones for many years and have enjoyed a fruitful partnership with HBO for nearly just as long,” said Raoul Goff, founder and publisher at Insight Editions. “We’re thrilled to be able to participate in the grand farewell of one of the greatest TV shows ever made.”

The four books in the program are: 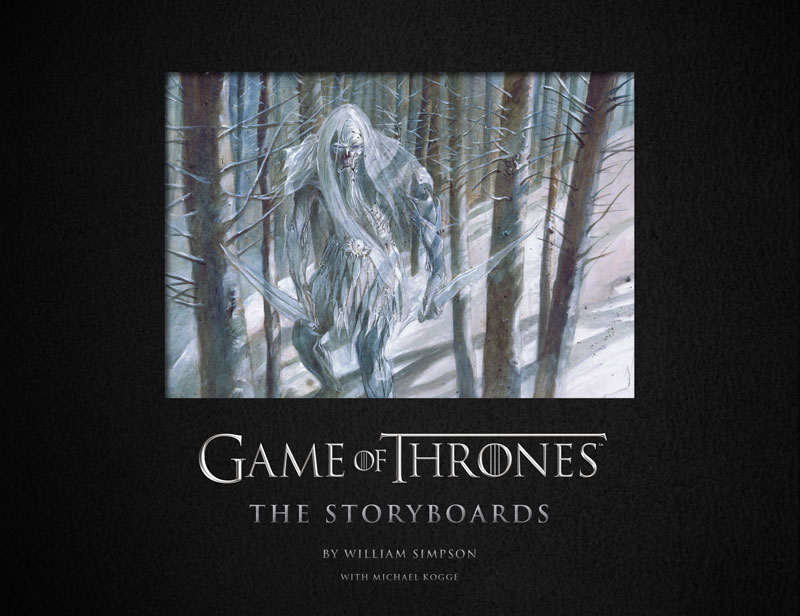 In this deluxe art collection, Game of Thrones storyboard artist William Simpson shares the brilliant and painstaking work that is an integral part of assembling each episode of the award-winning series.

This gorgeous book features a unique behind-the-scenes look into pivotal moments and early conceptual art from Game of Thrones. Curated from Simpson’s extensive archive, this revealing collection represents the exemplary artistic development involved in one of the most visually dynamic shows on television.

Game of Thrones: The Storyboards is the definitive compendium of storyboards for this hit series and captures the impressive scope of its rich development and artistry. This unique collection is a must-have for all fans of this breathtaking show. 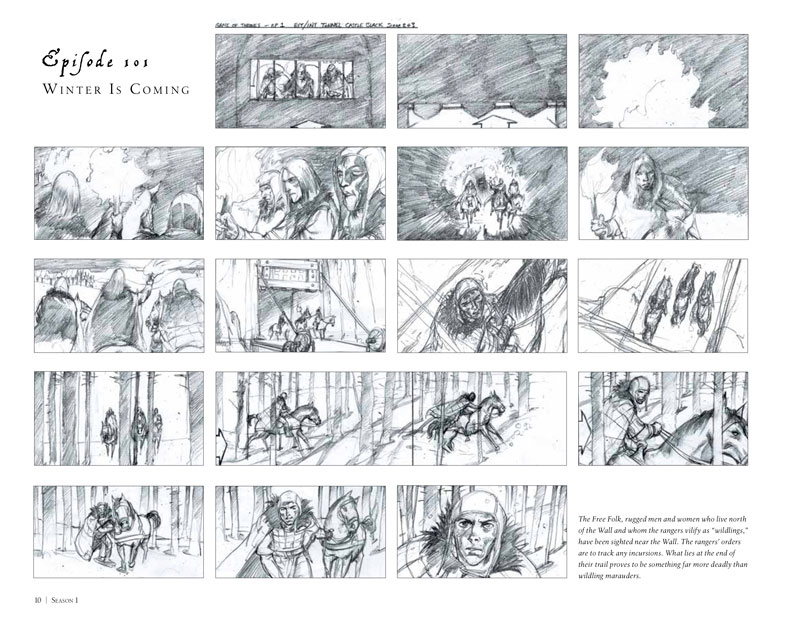 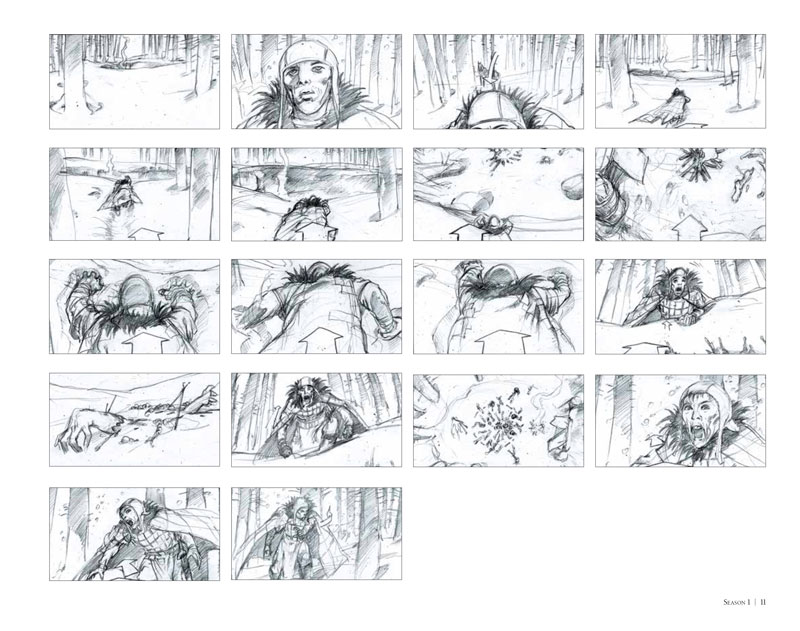 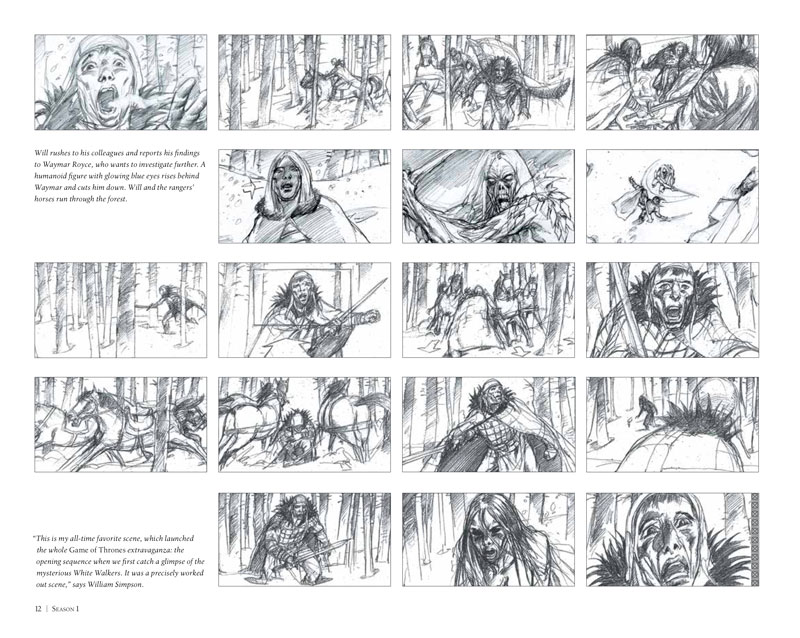 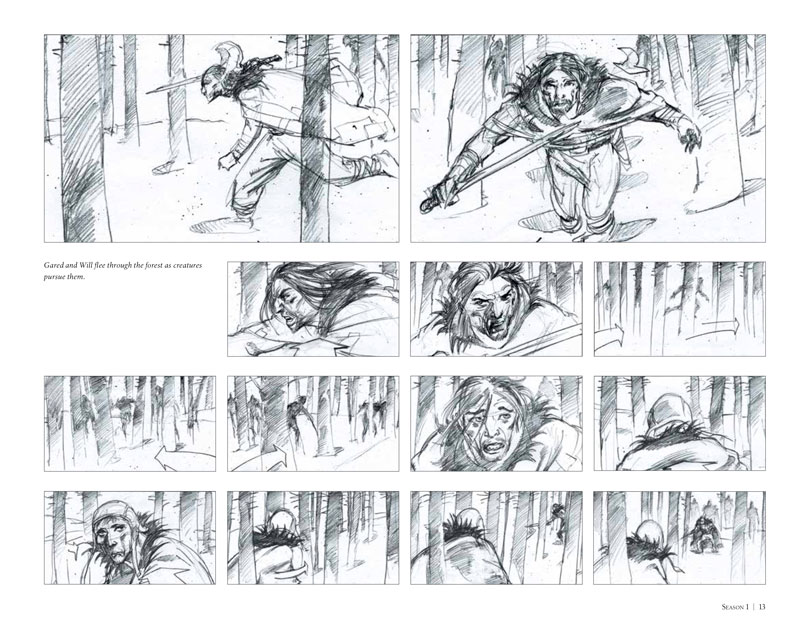 About the Artist: William Simpson is a comic artist based in Northern Ireland. He is the lead storyboard artist for Game of Thrones.

Since its first season, Game of Thrones has been one of the most popular and successful television shows ever created. Beautifully crafted and presented in a deluxe large format, these pages present a visual chronicle of the meticulous work done by artists to bring the world of Westeros to life.

Fans will recognize thrilling moments and stunning locations from the show. Showcasing a multitude of fascinating and beautifully rendered images and previously unpublished works of art, this collectible book contains the visual legacy of Game of Thrones and is a must-have for fans.

Enter the world of HBO’s global television phenomenon Game of Thrones with The Photography of Game of Thrones—the definitive photographic collection of the hit series.

This deluxe compendium features sumptuous photography from the making of HBO’s unparalleled hit show Game of Thrones. Offering a rare peek behind the scenes of one of the most popular and revered television shows of all time, The Photography of Game of Thrones gives fans an exclusive look at some of their favorite characters and moments in gorgeous detail.
The official principal Game of Thrones unit photographer, Helen Sloan has compiled the most iconic shots from the acclaimed show. The best of her collection, along with the work of the unit photography team, is featured here.

Bold and gorgeously crafted, The Photography of Game of Thrones captures in striking detail the scope and nuance of the show, celebrating a world of iconic characters, shocking moments, breathtaking locations, and much more.

About the Photographer: Helen Sloan is a photographer based in Ireland. She is the principal unit photographer for Game of Thrones.

From the practical, layered fabrics of Winterfell to the finery of King’s Landing, the costumes of Game of Thrones play an integral part in transporting viewers to the land of Westeros and beyond. This deluxe book celebrates the incredible artistry involved in creating each outfit, with beautifully detailed photographs of the costumes and behind-the-scenes details.

Revealing the intricate detail and boundless imagination behind the costumes in HBO’s hit original series, this book is the definitive guide to one of the most breathtaking elements of the show.

About the Costume Designer: Michele Clapton is the Emmy Award-winning costume designer for Game of Thrones, among many other films and television series.