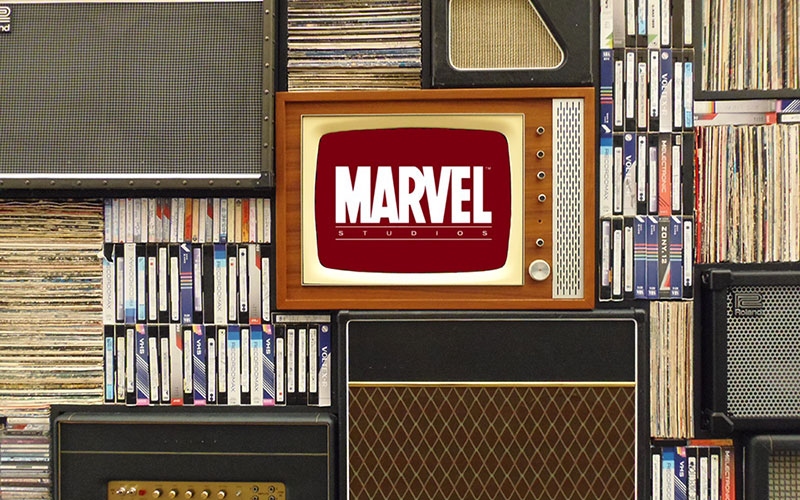 If you’re a Marvel fan, you have to at least have toyed with the idea of holding a marathon viewing of every film in the Marvel universe. The question is: have you considered the TV series world?

Most people choose to watch the MCU movies in strict chronological order or in order of release, but if you chose to ignore the TV side of the universe, you lose a lot of insight into the universe.

How do they integrate?

The Marvel goal is to present a continuous sequence of serialized stories to open your imagination and allow it to free flow. You as a viewer should be drawn into the Marvel world and inspired to think about how all the different parts affect each other.

If you want to know the best MCU watch order, you’ll have to integrate both film and TV series.

Most of the TV series are available on Netflix, and here’s how they integrate with the movies: 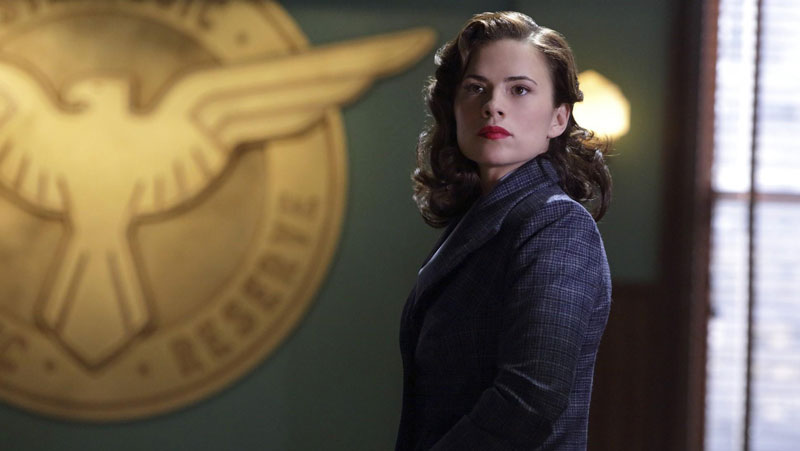 Agent Carter opens right after the “death” of Captain America and introduces us to the founding of the spy agency that will become S.H.I.E.L.D. We also meet Iron Man’s father and get some hints about the eventual Hydra takeover of S.H.I.E.L.D.

Agent Carter is also meant to take us directly into the Agents of S.H.I.E.L.D. world while helping us appreciate the what drives Infinity War and Civil War. 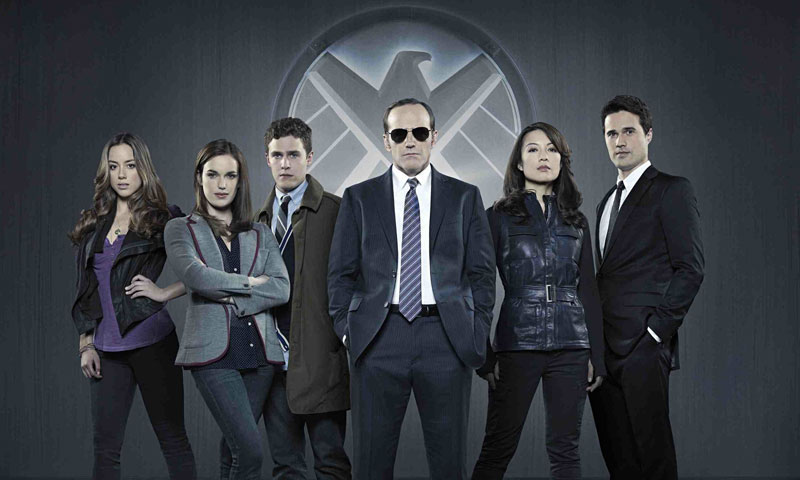 Agents of S.H.I.E.L.D. is tied to Captain America: The Winter Soldier because it is in the latter movie that we learn of Hydra’s infiltration of S.H.I.E.L.D. The TV series spends some time opening up the role of Hydra. Most importantly, it helps us understand the connection between Hydra and Thanos.

If you watched Infinity War and were confused at the appearance of Thanos, do yourself a favor and go back to this TV program to see all the connections. 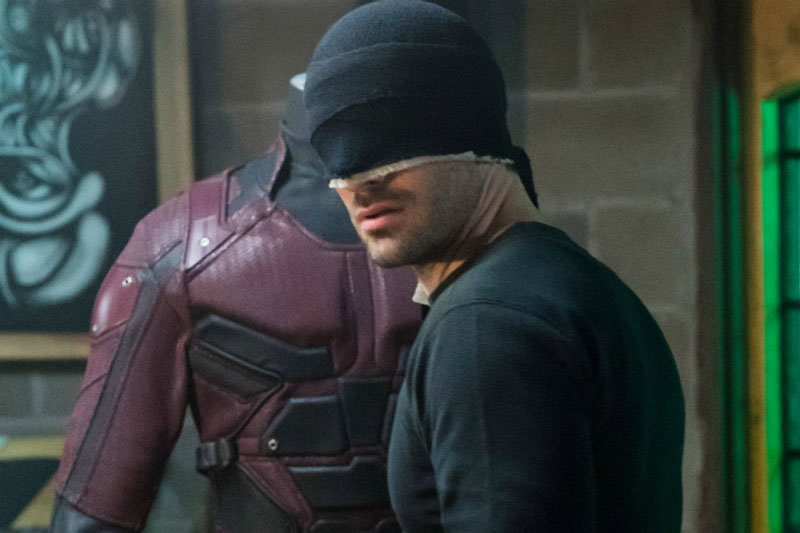 The connection between Daredevil and the rest of the MCU is complicated. The Daredevil character fights crime in Hell’s Kitchen, the area destroyed by Thor and Iron Man in The Avengers movie.

Because The Avengers destroyed the community without rebuilding it, crime syndicates take over, thus requiring a hero to defend it. 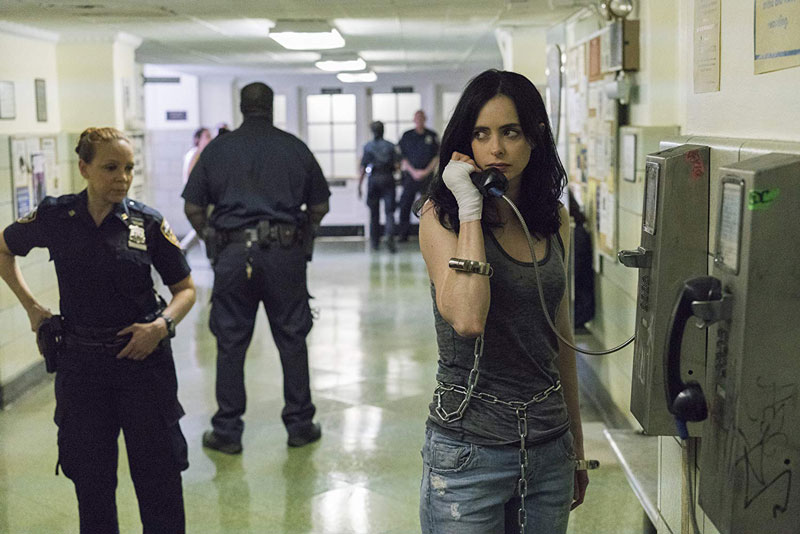 Of all the television shows, Jessica Jones seem the farthest removed from anything else in the MCU and particularly from the movies. The connections here are subtle, but they’re meant to be. Once again, we’re dealing with the mess The Avengers made in Hell’s Kitchen.

Throughout the series, we get brief references to the Hulk (“the big green guy”) and Captain America (“the flag waver”), and characters are constantly running into or making side references to “special people.” 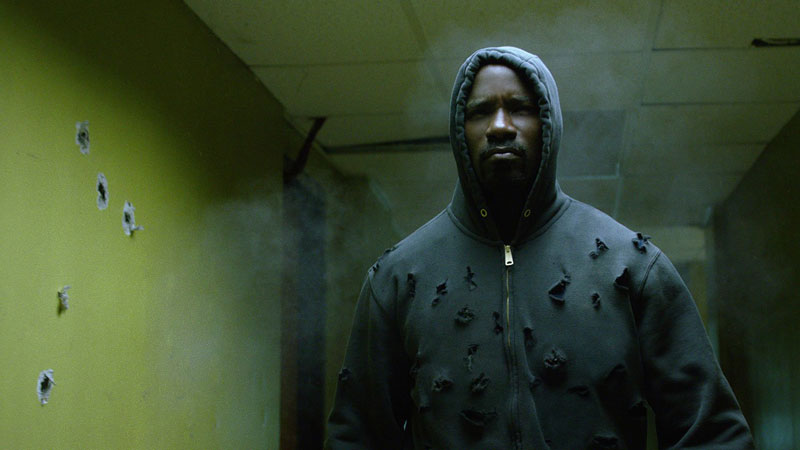 Luke Cage takes place in Harlem, which is a crucial place in the Marvel world. The Falcon was born there, The Hulk faced off against the Abomination there, and in the original comics the Black Panther spends some time working there before returning to rule Wakanda.

Throughout the series, Luke Cage is aware of the existence of the Avengers, but don’t expect any hero worship here. Cage is focused on his city and there is a measure of resentment for the way the Avengers ignore local issues: a resentment that we understand more fully in Captain America: Civil War. 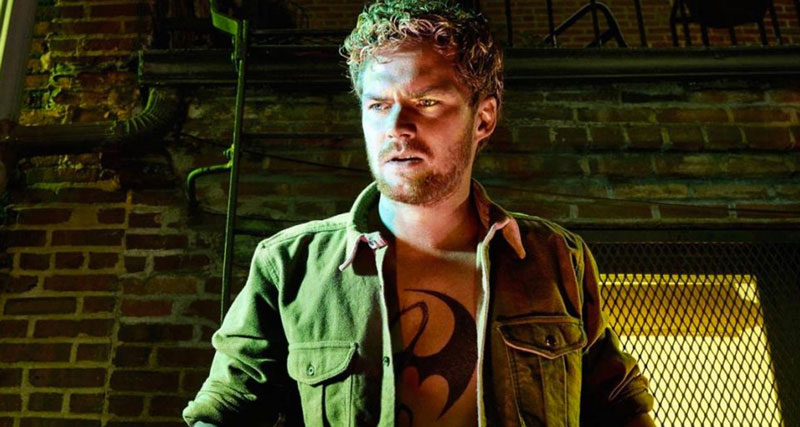 Iron Fist is most closely connected to the Netflix TV series rather than the movies. Claire Temple appears here, as she does in Luke Cage and Daredevil, and helps to set up The Defenders. We also have reappearances of Madame Gao and Jeri Hogarth.

Iron Fist doesn’t contain a lot of obvious references to the cinematic universe. But be patient: when Iron Fist joins the Defenders, the connection becomes more clear. 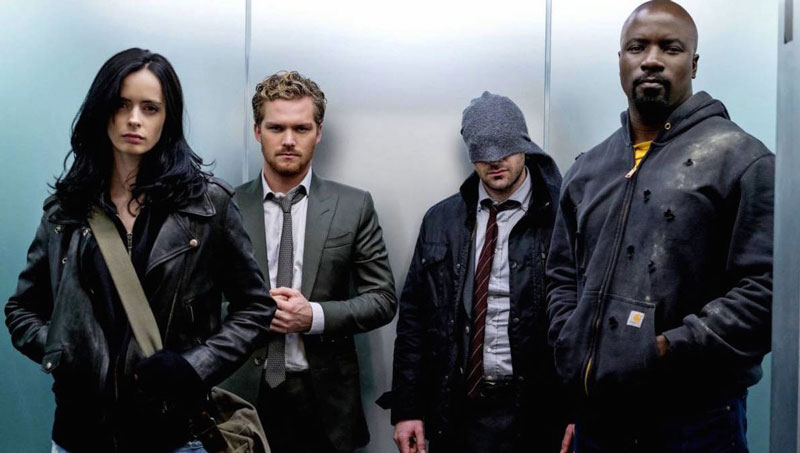 Yet The Defenders takes place in the larger MCU and references everything we know and love from the movies. And if you’re familiar with the interplay of Avenger characters, the way the Defenders relate will make sense, too.

Whatever Marvel produces, we can’t get enough of the franchise. It’s ok to lose yourself in this amazing world: nothing in real life comes close to it.