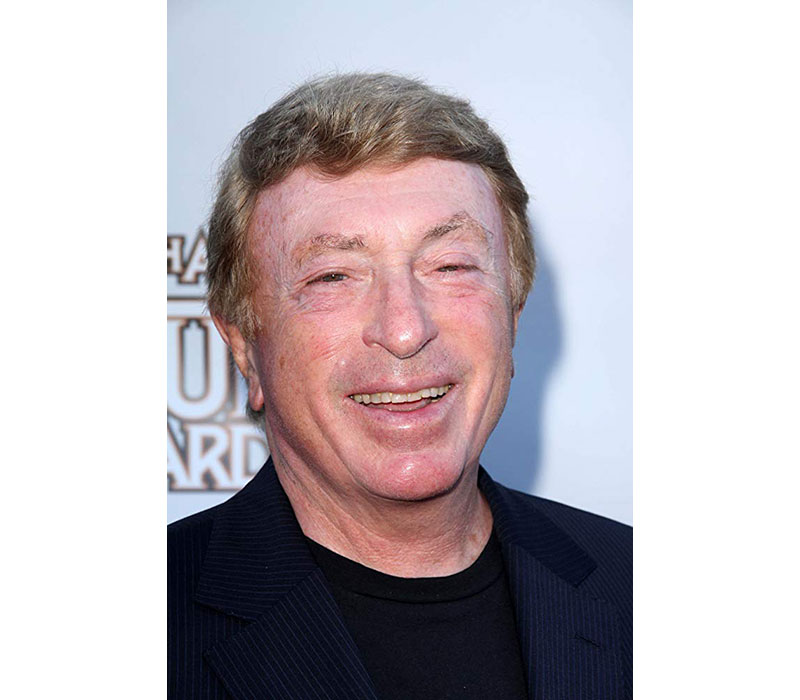 Before the days of studios like Miramax and A24, “independent” cinema often struggled to compete the heavyweights of the major studios. However, with the watershed release of Romero’s Night of the Living Dead in 1968, independent filmmakers now had a chance to compete for the spotlight. One of the first filmmakers to really step up to the plate was a young upstart from New York City named Larry Cohen, who over a 40+ decade career, not only pushed the boundaries of what independent genre cinema could be but blazed a trail for numerous filmmakers after him.

Cohen passed away Sunday, March 24th, at the age of 77. While he certainly didn’t pass away young, it’s sad to know that he won’t continue to be working in the industry, whether it’s doing uncredited re-writes or actively developing scripts for other directors. Cohen got his start in television, working at NBC in the 1950s. After years of odd jobs and script work, he got his own show to run, the science fiction series The Invaders.

From there, Cohen worked on various shows before eventually making his way into film with the blaxploitation social satire, Bone. From the 70s through the early 90s, Cohen was unstoppable, churning out now classic cheapies like It’s Alive, The Stuff, God Told Me To, and Q, the Winged Serpent. Cohen also wrote scripts for other notable genre classics, like the Maniac Cop series, which he co-created with William Lustig.

However, even more important the films themselves were the effect they had both within and outside the industry. All of Cohen’s work is peppered with heavy doses of social satire, from the bourgeois instability of Bone to the anti-consumer culture prodding of The Stuff. Cohen’s early ventures in blaxploitation (Bone, Black Caesar, Hell Up in Harlem) not only made a star out of then relatively unknown Fred Williamson but proved to moneymen that black actors in leading roles were a viable market. Cohen’s forward thinking proved that seemingly brainless genre cinema can have a playful smartness to it at the same time.

Cohen was also noted for his guerilla approach to filmmaking, often outright breaking laws or common decency to get the footage he wanted. Didn’t have a permit to shoot on the streets of New York? No problem, just do it anyway. Oh, and stage a car chase through actual pedestrians while you’re at it. Is there an actual police parade happening in your city? Just stick your actor in there and make it part of the film. Cohen broke new ground for what you, the everyman with nothing more than a camera and a few friends, could do.

Anyone could be a filmmaker and Cohen was one of the first to prove that. His unwavering belief in the self-made film made him a personal hero to me, and I’m truly sad to see him go.

Cohen leaves behind an impressive body of work, likely larger than even many of his fans even know. Whether it was writing or directing, he’s had a hand in many genre classics we hold dear and even a few that deserve more love.