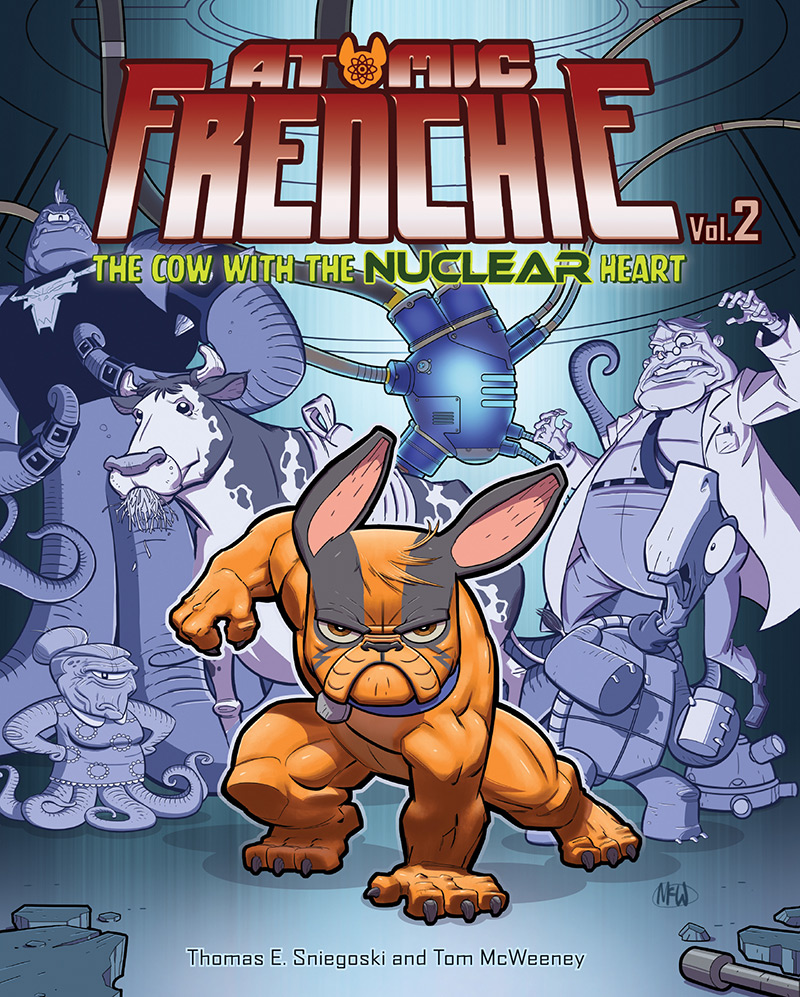 Kirby the French bulldog is back and ready to take over the world in Atomic Frenchie, Vol. 2!

Kirby the French bulldog, OB the turtle, and the ghost of Erasmus J. Peckinpah embark on a road trip to the mysterious Area 51, hidden in the wastelands of the Nevada desert. Erasmus has convinced Kirby to help resurrect his cryogenically frozen body (which is in the trunk of the old Cadillac Eldorado they’re driving) by acquiring a nuclear heart—a heart that is currently inside the chest of a cow at the Area 51 facility.

On their journey, the gang encounters the angry spirit of an old prospector, a motorcycle gang with a grudge against French bulldogs, and last but not least, a full-fledged alien invasion! 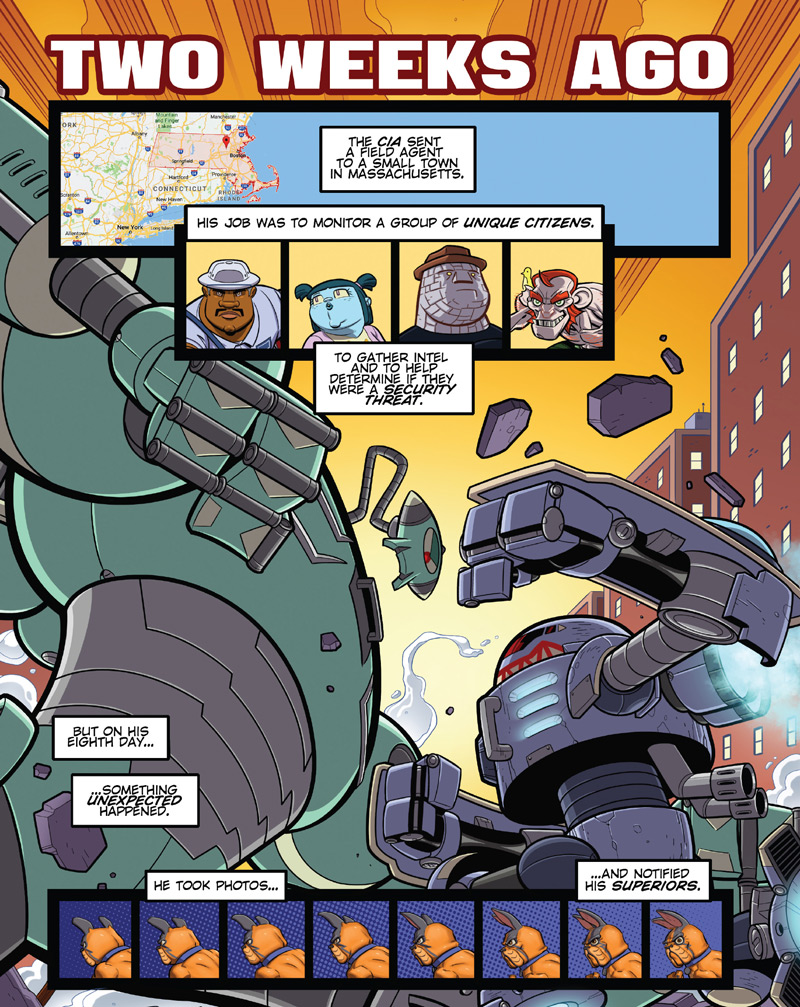 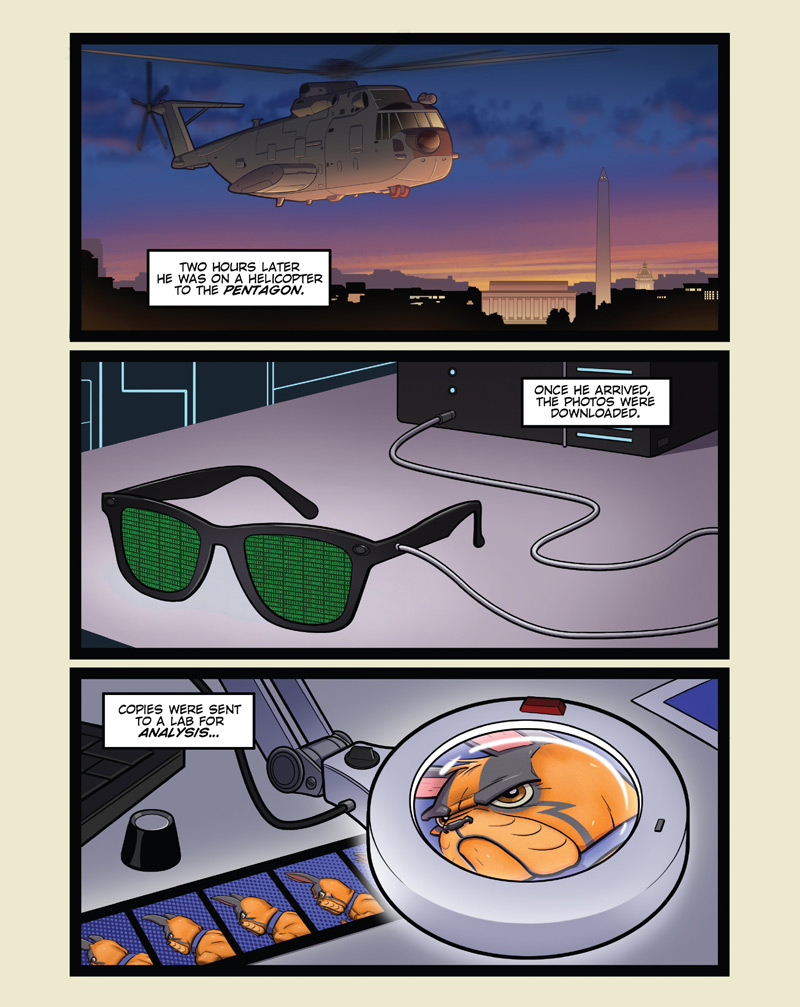 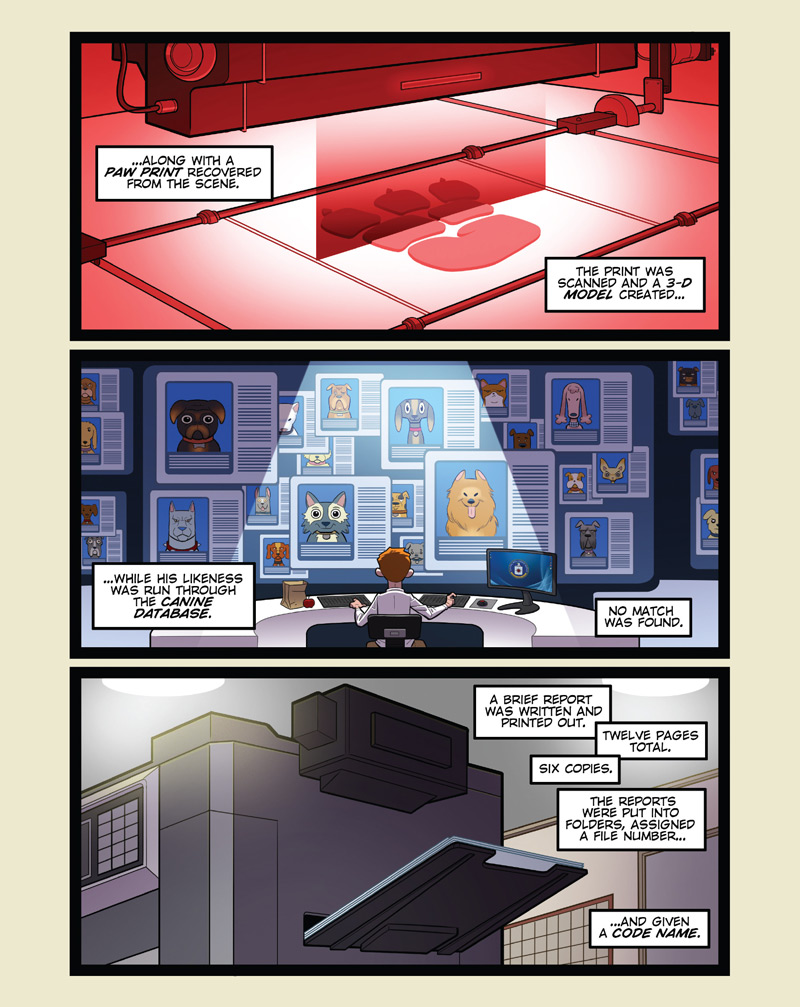 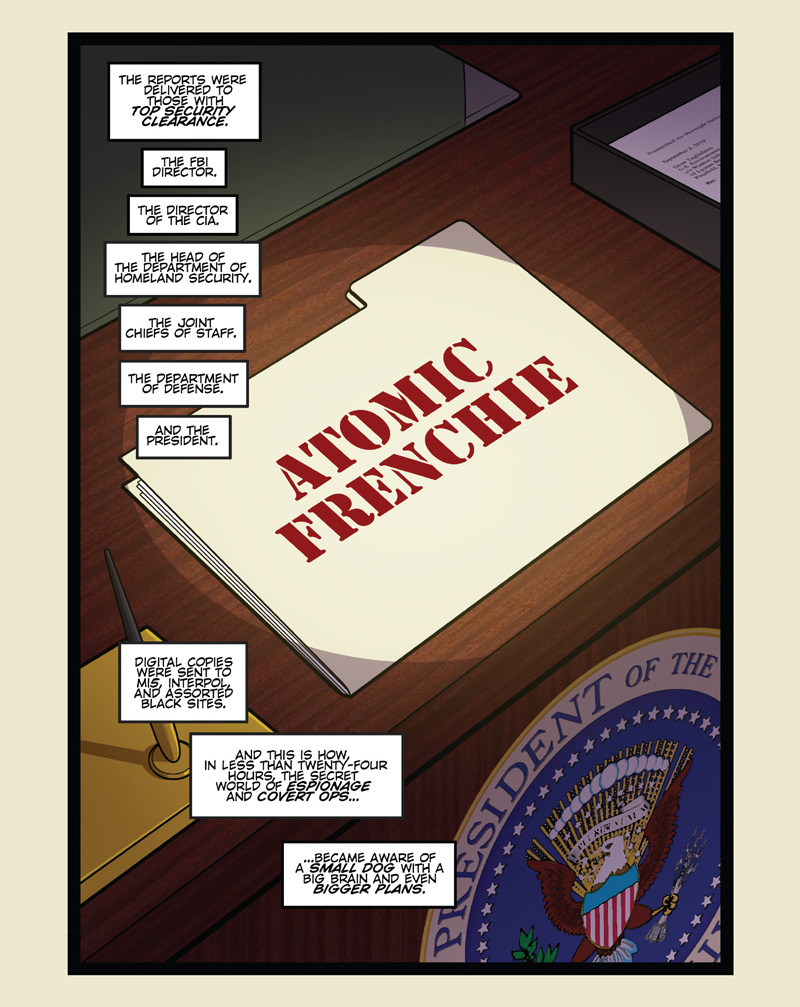 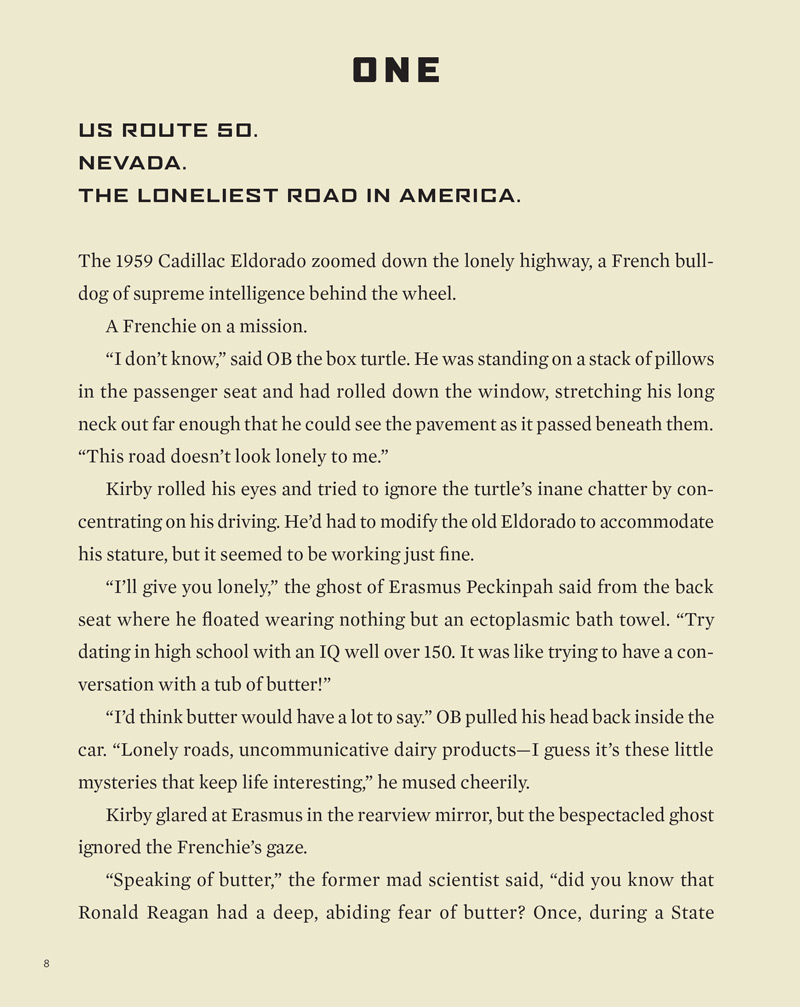 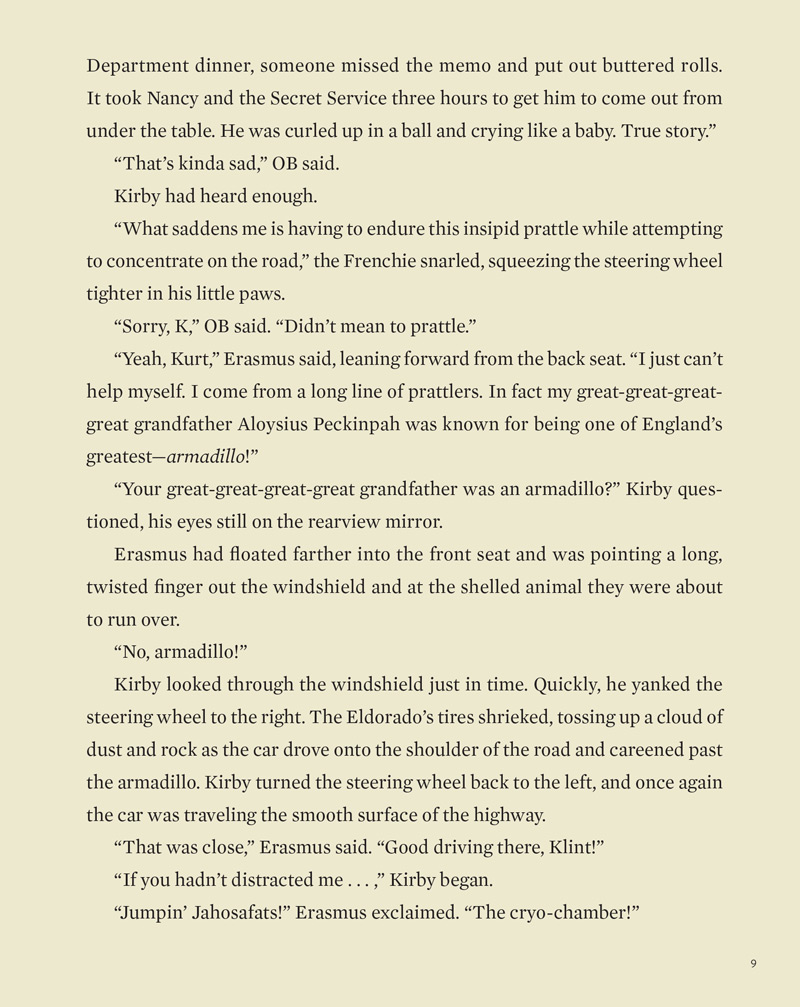 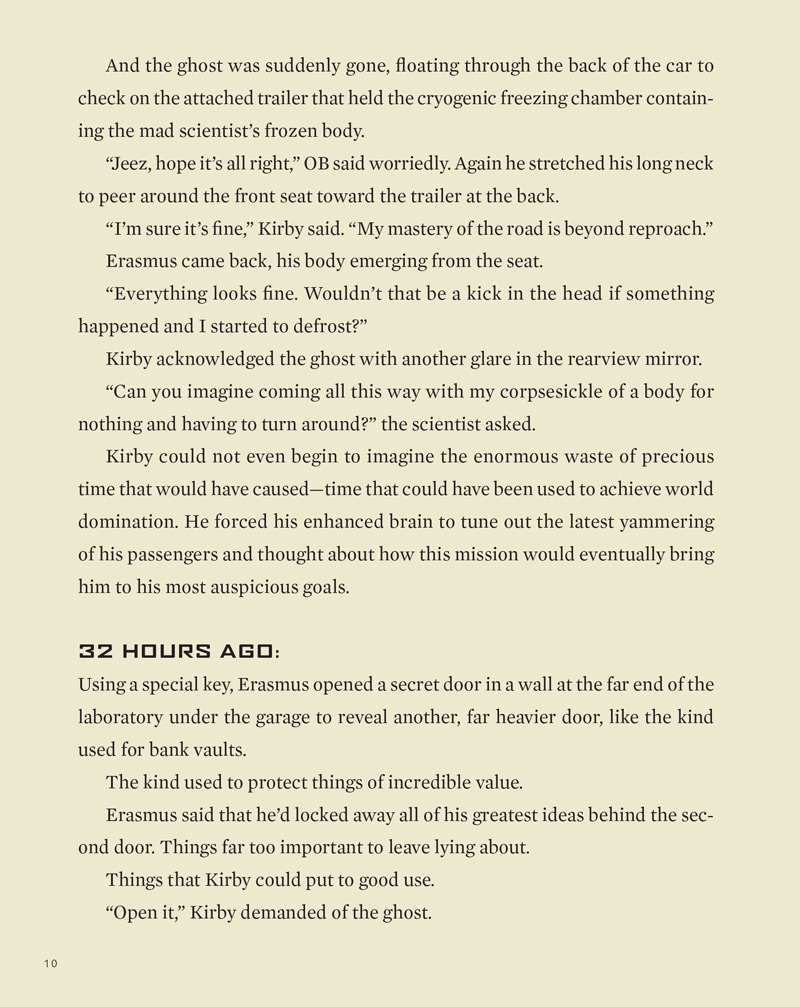 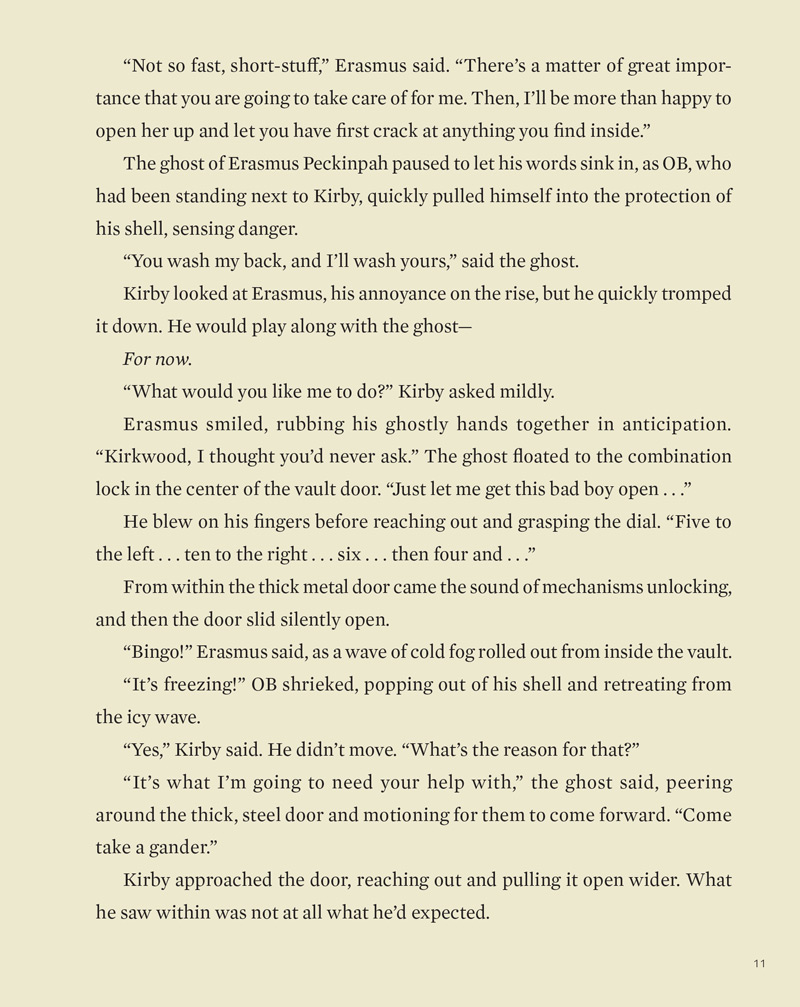 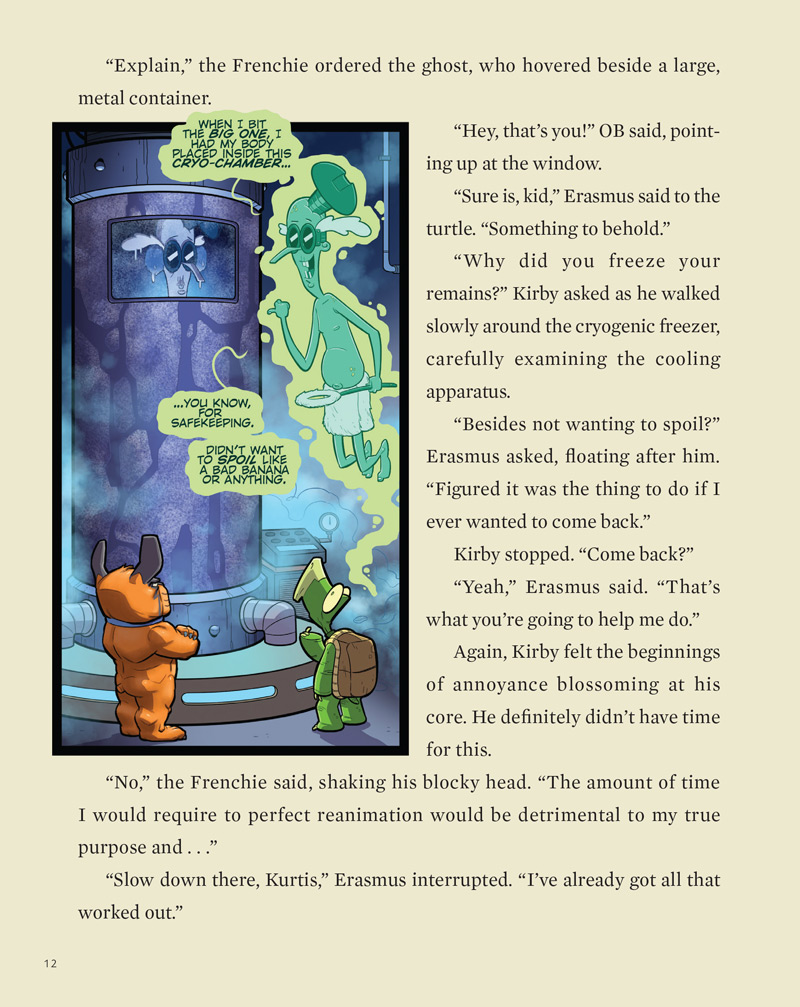 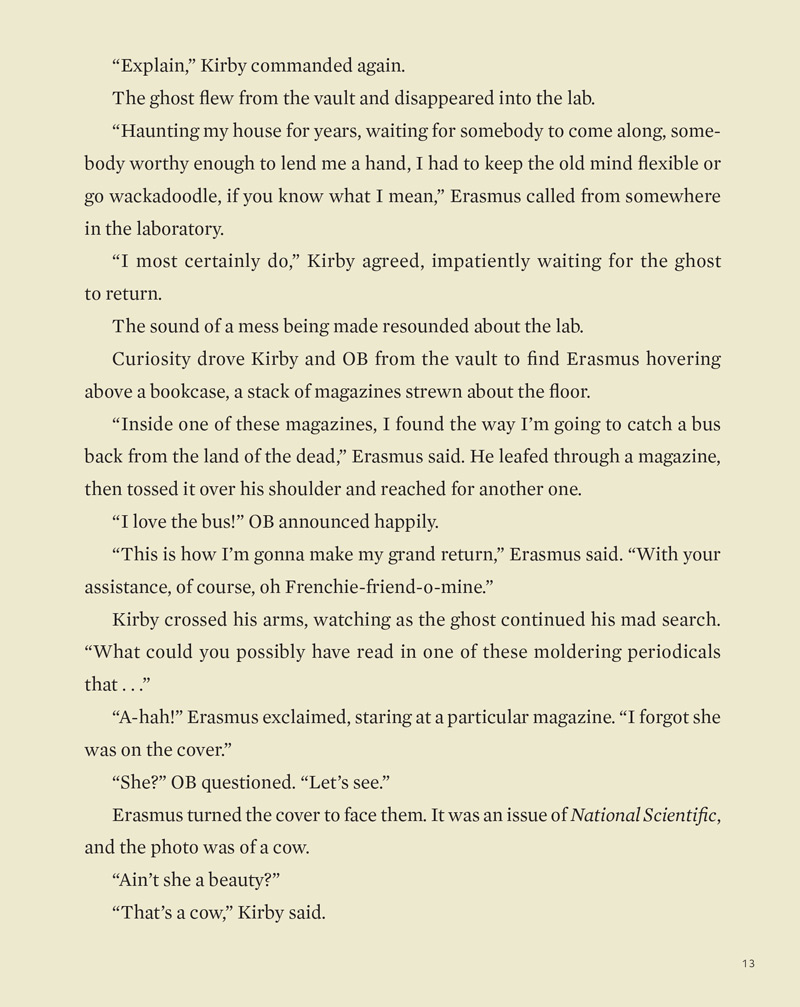