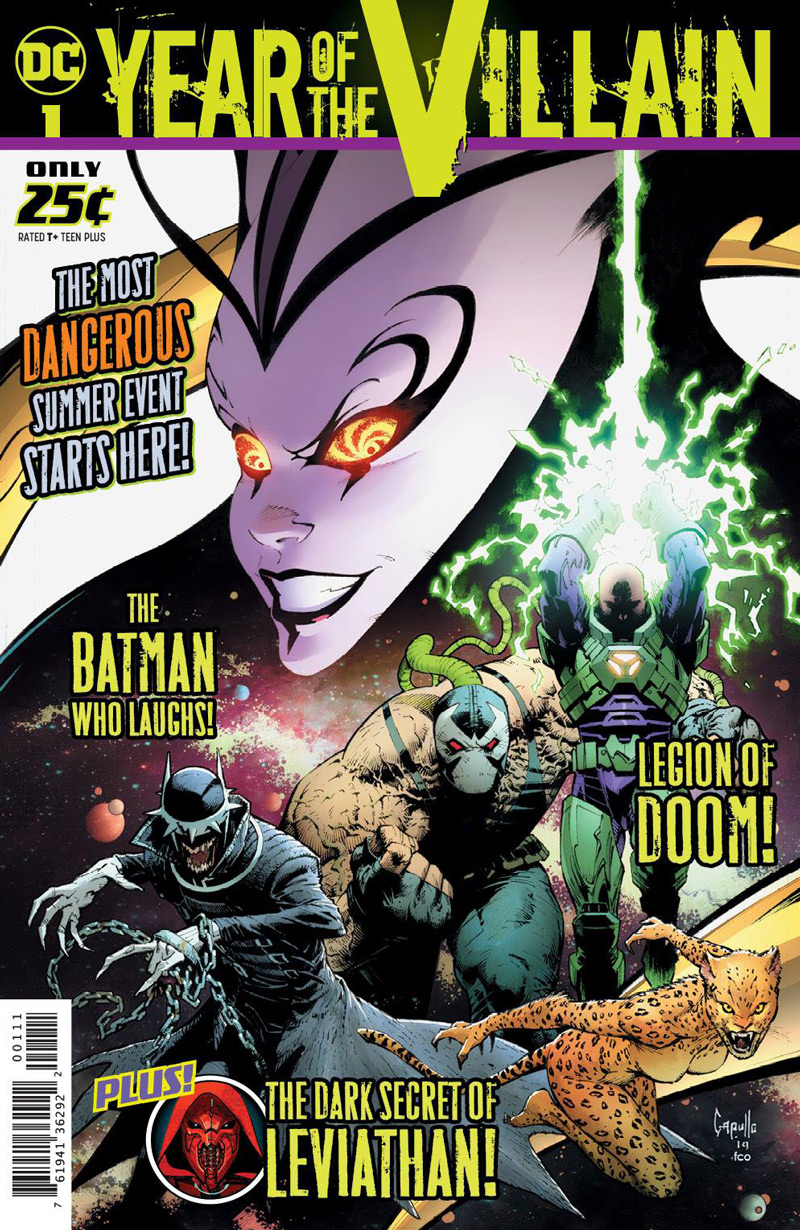 Comic book fans know that Summer can bring the occasional heat wave, but DC plans to keep it hot all Summer long and into the fall as more details are revealed about DC’S YEAR OF THE VILLAIN #1, the $0.25 one-shot that hits comic book shops May 1 and sets the stage for several major story arcs by some of DC’s most celebrated writers and artists. 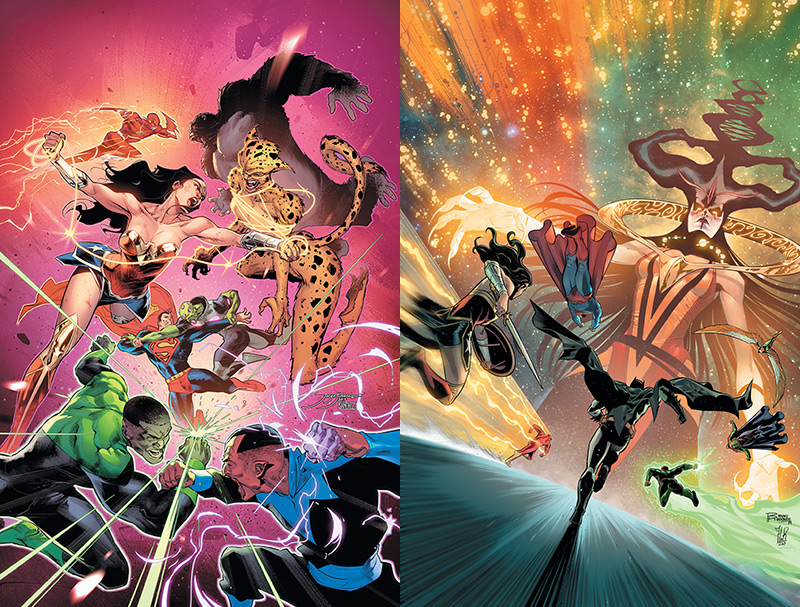 In DC’s YEAR OF THE VILLAIN #1 written by Scott Snyder and James Tynion IV with art by Jim Cheung, Lex Luthor has decided once and for all that heroism is a false dream and for man to ascend to his place in the universe, he must embrace his basest, most evil instincts. But this means making an incredible sacrifice to achieve his goal and gain the support of Perpetua, the first being to be imprisoned within the Source Wall, now freed from the events of DARK NIGHTS: METAL.

Beginning with June’s issue #25, Luthor’s plans begin to crystalize in a “prelude” story co-written by Snyder and Tynion with art by Javi Fernandez. In July, he makes “The Offer” to some of the DC Universe’s most noteworthy characters; he alone holds the key to them realizing their full potential. This kicks off an epic event taking over 2019, setting the stage for an all-out clash between the forces of Justice and Doom:

Luthor’s influence spreads across the DCU with a select number of titles carrying a themed “Year of the Villain” banner featuring a haunting image of a Lex Luthor that’s more than he used to be. In addition, certain July issues will receive special “portrait” variant covers featuring characters to whom “Apex Lex” makes the ultimate offer. These covers will be printed on cardstock with minimal trade dress, presenting the art in a bold, dynamic setting and carry an increased cover price ($1 extra) over the standard version.

Check out the variant covers on Page 2!