S01E08 — A sentient, gender-queer, teleporting street named Danny who’s being hunted by the secret Bureau of Normalcy needs help from Niles – but gets Vic and Larry instead.

If you’ll indulge me…

Many moons ago, I’d say about 20 years, give or take, I was invited by my friend, Constance (whom I was, at the time, secretly in love with) to see an off-Broadway show called, The Donkey Show. It wasn’t what you might think, based on the name, but in actuality, it was a retelling of Shakespeare’s A Midsummer Night’s Dream, by way of 70’s disco. There was an interactive component, where the audience was more like a Greek chorus than, well, an audience. No seats, everyone stood…everyone danced.

After the show, Constance brought me to the cast party (as one of her friends invited her to the show to begin with). There’s that scene in Rent, when they’re at the Life Cafe and they sing “La Vie Boheme” and, with the exception of singing in a restaurant, I lived that scene, more or less. It was one of the most memorable nights of my life and I’m eternally grateful to have lived it.

I say all of this for a few reasons, but the most paramount ones being:

1.  The cabaret scene in this week’s episode? I was there, in a way. I lived that.

2.  While I had long grown out of my awfully generic Western Pennsylvanian teenage homophobia at this point, I can safely say that this was possibly my first true experience with queer culture.

This is relevant, I think, to my review of this week’s episode because Episode Eight of Doom Patrol’s first season may end up being someone’s Donkey Show. And that’s a good thing.

There’s something interesting about Vic being the audience proxy, but that’s exactly what we have here. In fact, I think there are a few. 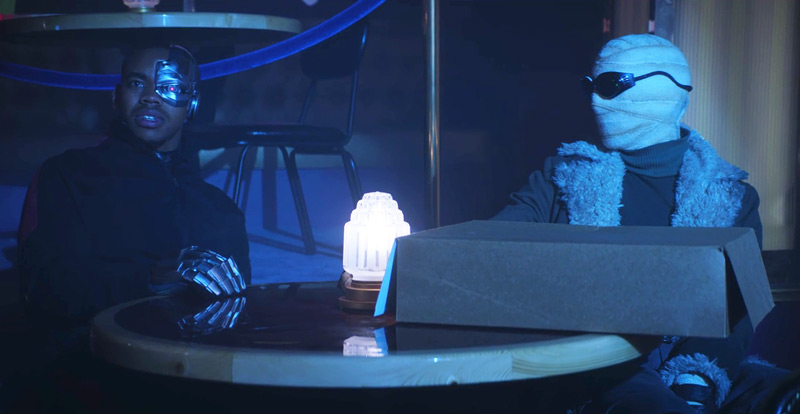 Larry…I’m not sure that you can say that Larry represents a closeted gay male, as he’s already out in the show, but he’s guarded (his bandages are his armor). 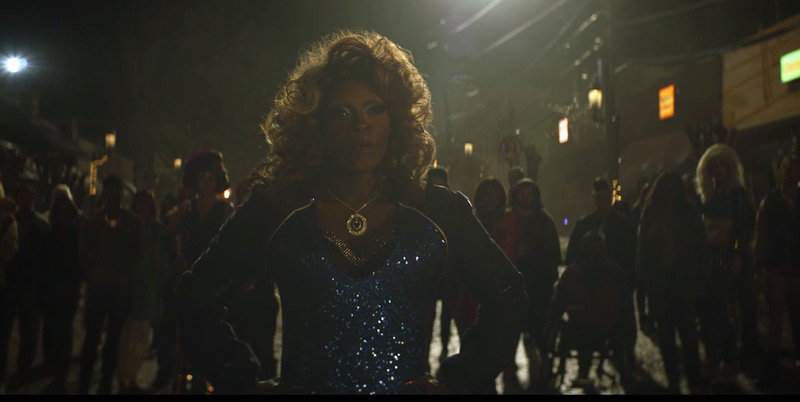 The Bureau of Normalcy…I mean, it’s pretty clear that they represent white Evangelicals, I think. And while I can’t say for sure that we’re watching a politically charged episode, or that we’re even watching a morality play, I think the safest (best?) way to describe this episode is that it’s a lovely reminder of what humanity can be.

Superheroes, even the weird ones written by Grant Morrison, can and should be used to show us exaggerated versions of ourselves, with the hope being that we can learn something about life and apply that in a positive way. It’s a stretch, perhaps, but how else can you take what happens in this episode?

While there’s a lot of the signature weirdness on display here, I think that the Danny the Street plot is, by far, the most normal and traditional storytelling the show has had since the pilot. 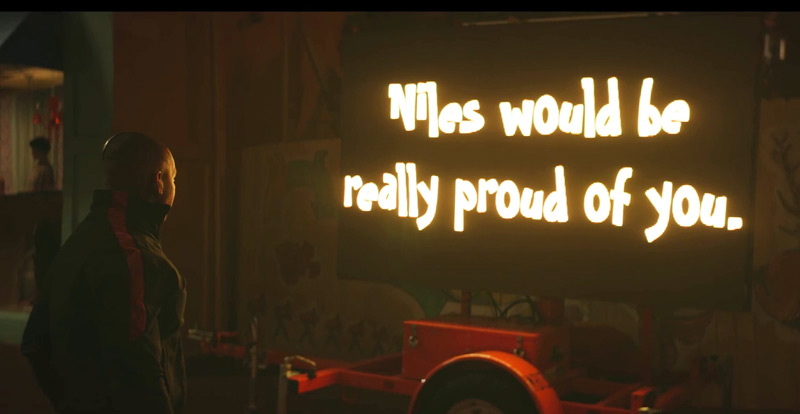 It’s not an Afternoon Special (which, I’m shocked if you get that reference), but when it was over, I wanted to show it to my kids. Well, not the whole episode, just the Danny/Vic/Larry parts.

I’m getting ahead of myself slightly, so let me get a little bit deeper than the surface of the A Plot. Danny the Street is on the run from the Bureau, a department within the Department of Defense that abhors things that they deem “unnatural.”  In at least two instances, that meant members of the gay community (or non-binary queer community…bear in mind, I’m 45 years old and a lot of these terms are new to me, so please forgive any mislabeling on my part). Danny, obviously and, in 1963, a newly transformed Larry.

It seems that the goal of the Bureau back then was to take these abominations (the show’s description, not mine) and make them into weapons of war. Larry was to be sent to Cuba ahead of the Cuban Missile Crisis.

Danny is looking for the Chief (who isn’t!?) and sends a cake to Doom Mansion. Vic and Larry investigate, hoping that Danny has a lead on Niles’ location. However, it seems as if both parties are at a loss. We’re introduced to Peeping Tom’s Perpetual Cabaret and, as weird as it may sound, this episode is less about the members of Doom Patrol than it is about Morris. He enters the block a hunter, but is transformed into a protector, Danny’s surrogate voice as it were.

It’s there, in the Perpetual Cabaret, that he finds his voice.

Later in the show, Larry experiences something similar, and we are gifted one of the most incredible performances of the season as Larry and Morris It’s a pretty daring move to make your main cast take a back seat, thematically, for one episode.

And then there’s Karen. 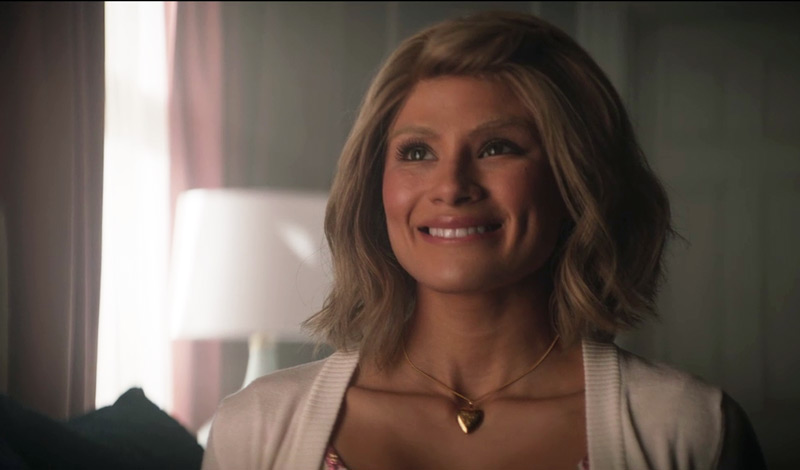 Karen, as you may have guessed (or already know) is one of Jane’s personalities. Karen is obsessed with rom-coms (specifically ones from the 90’s) and has a long time on-again/off-again boyfriend, Doug.

After last week’s tongue lashing by Robotman, Jane has regressed into the Underground, and in her place is one of the most cheerful, psychotic characters to emerge. No one likes Karen (probably because she puts raisins in her potato salad), but Karen has a way with words; no matter how many times they break up, Doug always takes her back, and there’s a reason for that. 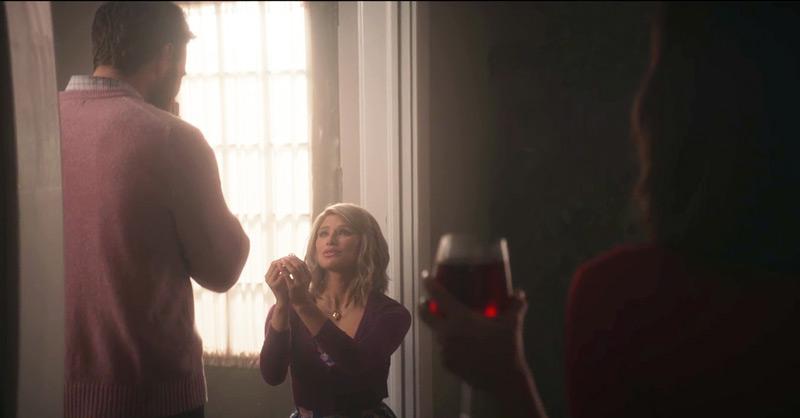 Karen has mind manipulation powers; specifically, she makes people fall in love with her (or, in the case of Doug’s family, like her). She uses her powers on Rita, who was the voice of reason throughout and then tries to get Cliff to give her away…but it doesn’t work on him (for fairly obvious reasons) and that’s when everything begins to unravel.

Hammerhead and Karen fight for control, and in the end, we’re left with the shell of Jane as Karen gets dragged away into a long dark tunnel. 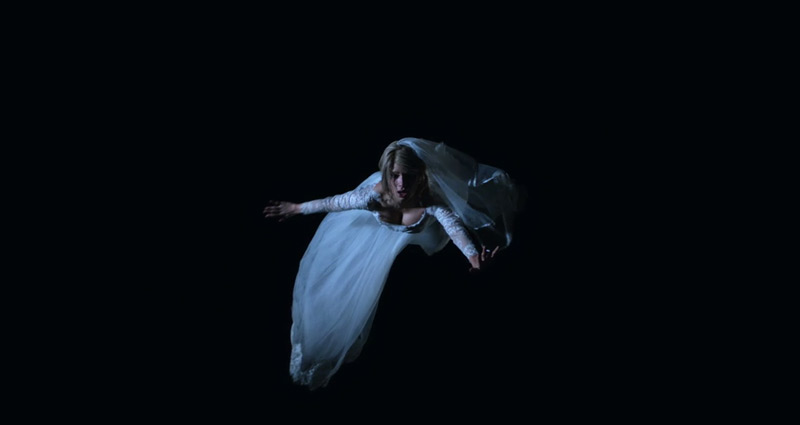 Next week promises to delve further into the story of Jane’s personalities, and as I’ve been praising Diane Guerrero’s performance all season, I think we’re about the see the “For Your Consideration” episode.

Stream On: What’s New To Netflix For August 2020

As indoor ennui takes hold of at-home audiences for yet another month, Netflix hopes to nab the attention of captive audiences with their new... 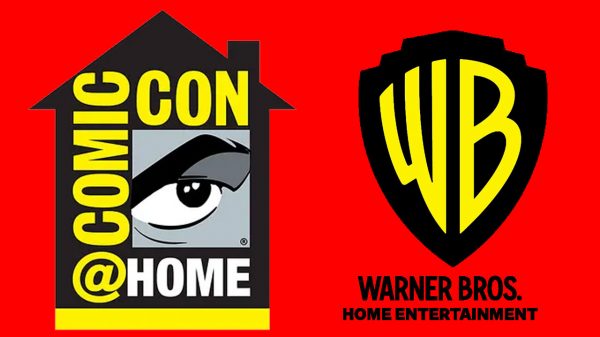