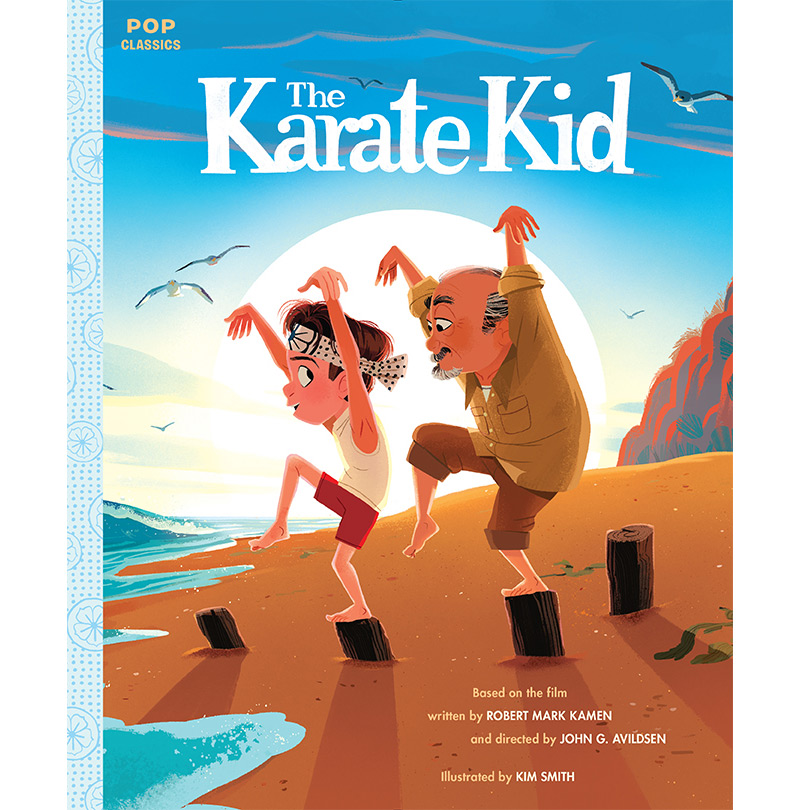 June 22nd marks the 35th anniversary of the original The Karate Kid film—and the start of a million childhood dreams of becoming a martial arts master. The Karate Kid: The Classic Illustrated Storybook (On Sale May 7, 2019 from Quirk Books) brings that same feeling of wonder that viewers felt watching Ralph Macchio’s Daniel best the bullies of Cobra Kai to an entirely new generation, this time in the form of an adorable picture book complete with vibrant illustrations by Kim Smith.

When young Daniel is targeted by bullies from the Cobra Kai dojo, his neighbor Mr. Miyagi agrees to train him for the upcoming tournament. But why is Mr. Miyagi making Daniel wash his cars, sand his deck, and paint his house? Will Daniel ever master the art of karate? The Karate Kid children’s book includes familiar faces and unforgettable scenes, from Daniel catching a fly with chopsticks to his showdown against Johnny, the bully from Cobra Kai. Along the way, Daniel learns that karate isn’t about fighting—it’s about control, balance, and self-discipline. 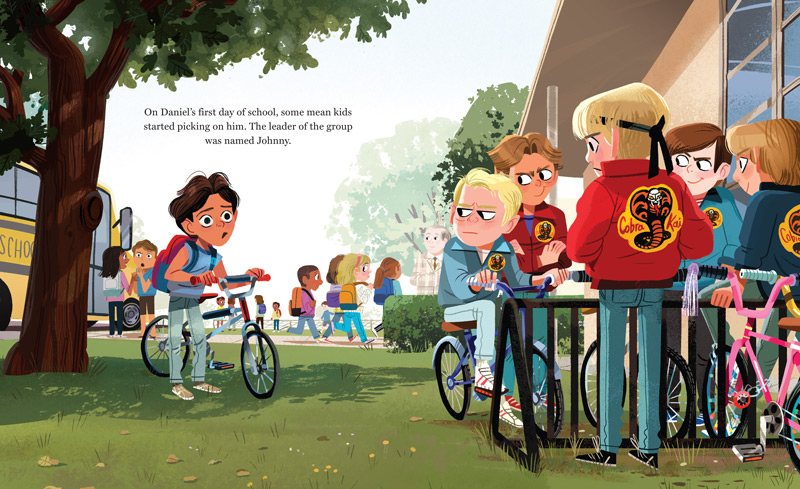 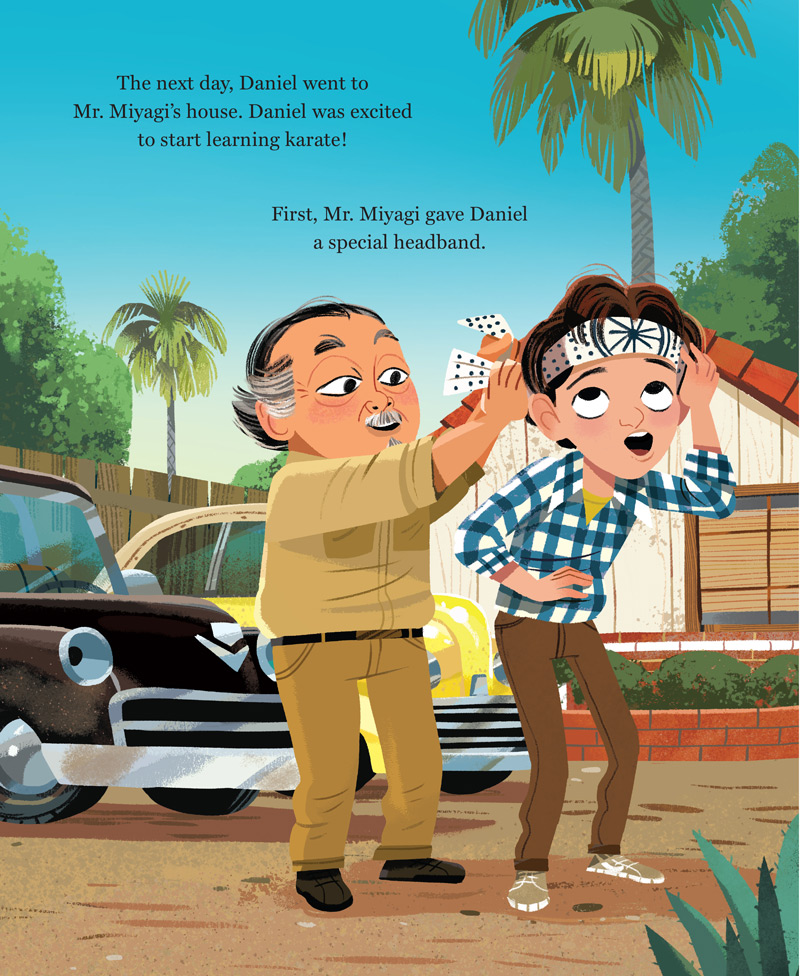 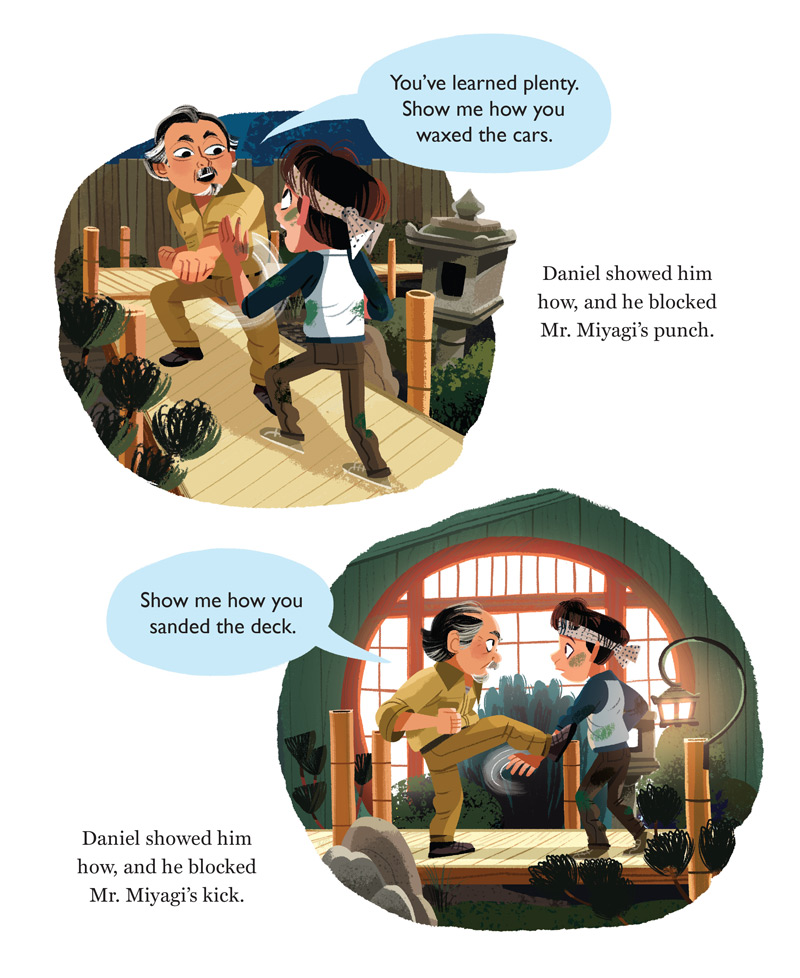 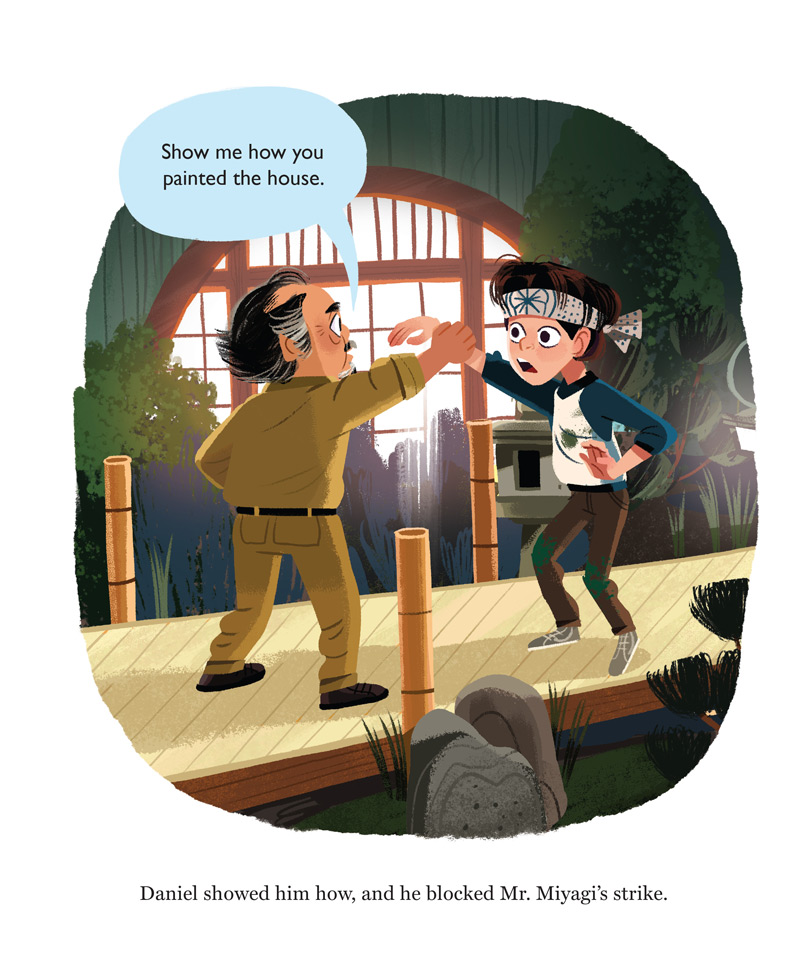 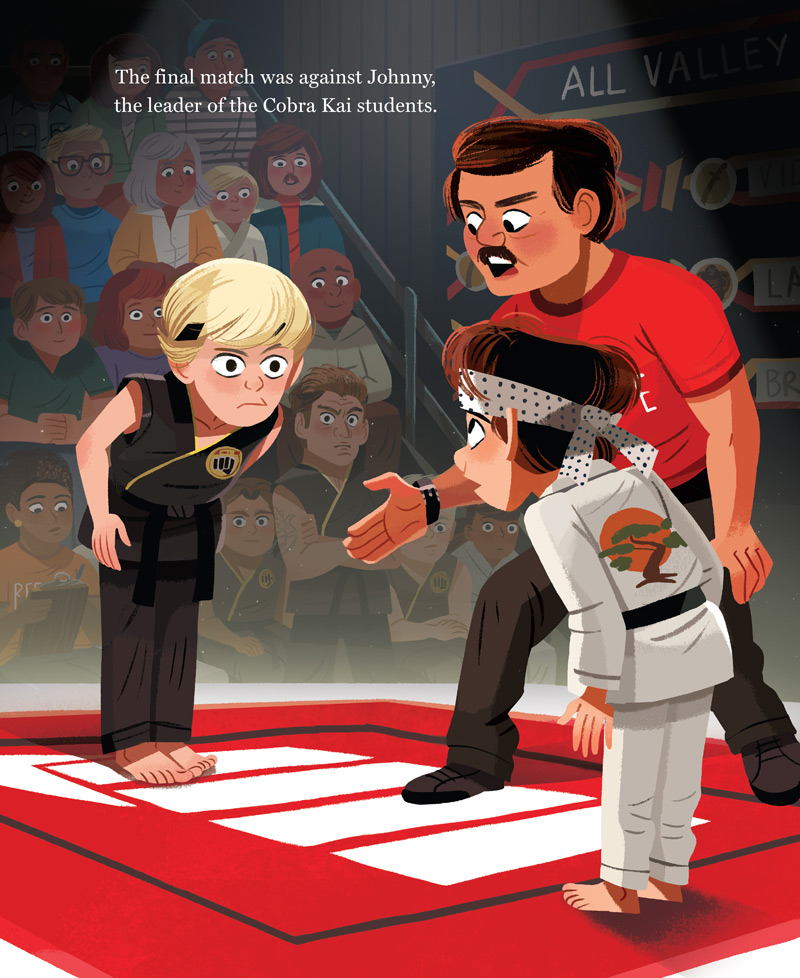 With universal lessons on patience, kindness, and hard work, The Karate Kid is perfect for young readers, martial arts students, and fans of the film, young and old alike. This retelling of a timeless story about finding inner strength and overcoming the odds is sure to inspire generations of fans again and again.