From the outside looking in by someone not particularly interested in sports or even eSports to a great extent, it would be easy to assume that the wildly popular eSports scene features one of the many sporting game titles which replicate real-world sportspeople to bridge the gap between fan bases effectively.

However, it’s now clear as day that this isn’t the case at all, and that despite the competitive tournaments that take place, the sports games, mostly released by EA Sports, simply aren’t considered serious eSports.

The world of eSports is so big now that medals in Dota 2, Tekken 7, Arena of Valor, Starcraft 2, and Mobile Legends: Bang Bang will be competed for at the South East Asia Games in 2019, for which sporting titles weren’t even considered.

So, let’s dig into why gamers don’t accept them in their world of eSports, why sports fans aren’t pumping their numbers, and if the games can ever become part of the increasingly lucrative eSports industry.

Do sports fans commit to their teams’ digital counterparts? 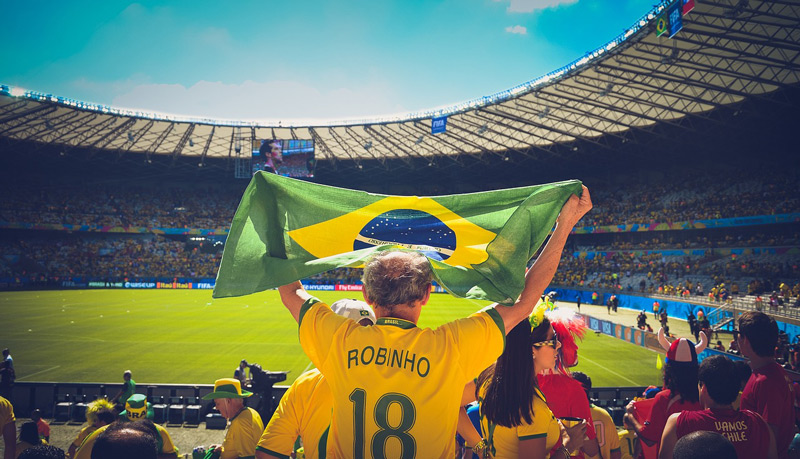 Many real-world sports teams are partnering up with competitive gaming teams or founding their own in the hope that the sporting computer games scene will take off in the same way as eSports – which has been nothing short of meteoric – or adapt to become eSports. But based on the 322,000 concurrent viewers of the FIFA eWorld Cup 2018 Grand Final, per FIFA, when compared to the English peak alone of 659,208 viewers during The International 2018, it’s clear to see that people generally aren’t watching the FIFA games. EA Sports have even been offering free packs to players who watch their competitive games, which doesn’t seem to be enough.

The fact is that the sports fans who are committed to their real-world teams, be it in the Premier League, Serie A, NHL, NFL, or NBA, they’d rather spend their time watching, discussing, and being involved with the real teams rather than one player’s performances with the digital version. There’s a greater level of connection with the real world teams and players, as fans will follow careers, be impressed when they pull off a feat of athleticism and love them when they win them money.

Sports fans all over the world enjoy betting on games to prove their knowledge and be rewarded for correct predictions, which is why even if it’s just through the use of an Oddschecker no deposit free bet, if a match goes their way, the connection between fan and team grows stronger. While they can bet on some competitive FIFA games and most eSports, a lot of traditional sports fans appear to simply lack the desire to do so with competitive sporting games.

Why aren’t sporting games considered to be eSports? 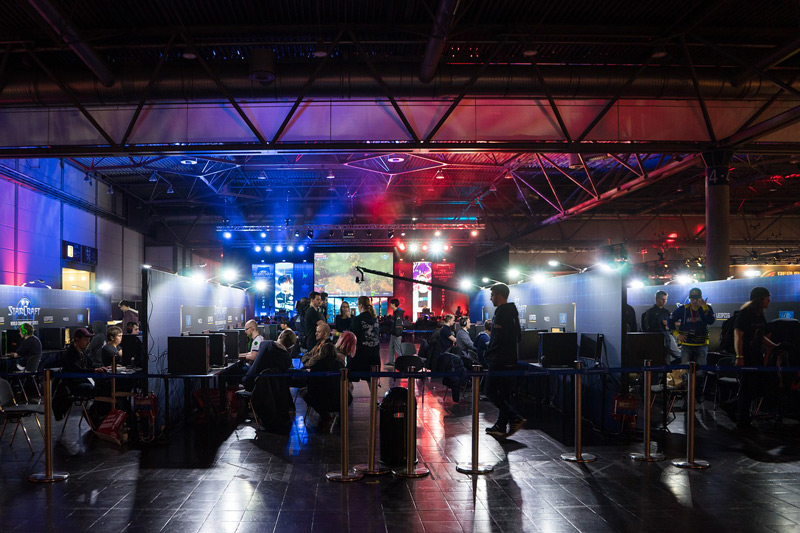 Much of the eSports community and fellow gamers don’t consider the likes of FIFA, Madden, NBA 2K, and NHL to be current eSports titles because the game modes of focus entail very little player control.

Across the world of eSports, gamers will take the role of one character, being, or champion when they compete in tournaments. They have full control of just one character on the field of play and make all of the decisions themselves. It depends on the game, but usually in eSports, the matches feature one team playing against another team. The players on each team effectively control all of the actions which result in the match being won or lost.

Everything is very well balanced, and players get full access to all possible characters and most game-impacting customisations to start with or through direct purchases. It is because of the balanced nature and the total skill involved that the events garner huge viewership numbers that come very close to that of the Super Bowl according to Gamesindustry.biz, as well as massive prize pools.

The game mode of focus across much of the competitive gaming in sports games is Ultimate Team. It’s EA’s cash cow which sees one player control a whole team, but not all at once, and have the chance to pay to get loot boxes that may make their team better; thus the game is pay-to-win. The randomness and lack of balance that come from players not having full control at any one time results in it not being a skill-oriented game.

The bottom line is that very few traditional sports fans will be drawn in by competitive sports gaming as they are already fully invested in the real teams and sportspeople, and the eSports community is very unlikely to accept and support the games while unbalanced modes are the focus.

Switching the focus to modes where each player controls their own unique individual with a system in place that allows players to gradually build the skills of their in-game player through playing games and not monetisation, more of the eSports crowd may come around.