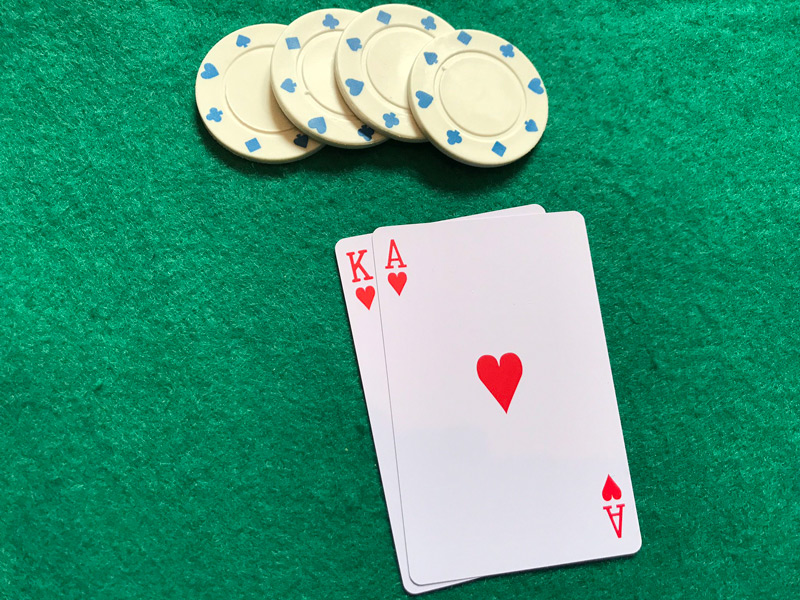 Gambling and casinos in all of their different forms are prominent in many action and drama movies in Hollywood. However, some gambling scenes are greater than the rest. While many movies may focus on games such as poker, there are plenty of scenes (which may contain spoilers) that focus on the art of Blackjack which remain stuck in the memory.

If you want to experience the fun for yourself, you can read more on bestonlineblackjack.com, where you can find listings of the best places to play Blackjack online and the best online blackjack bonuses in the UK.

The 1988 film follows Tom Cruise’s character Charlie as he discovers that his father’s inheritance has been left to someone else on his death. The lucky beneficiary turns out to be his long-lost brother Raymond, an autistic savant. After a series of events where Charlie takes Raymond out of the institution he has been placed in, Charlie takes Raymond on a road trip to a Las Vegas Casino, where he uses Raymond’s abilities to win enough money on Blackjack to pay off his debts- and any need for an inheritance.

21 is based on the true story of a group of college Blackjack players. An MIT student called Ben is accepted to Harvard but is unable to pay the large fees, and so he joins the Blackjack players after a little convincing by his professor. On a trip to Las Vegas to put their skills to the test, Ben is able to raise the stakes of his gambling career- and many Blackjack scenes ensue.

One a stag weekend in Las Vegas, four friends wake up on the morning after the night before with absolutely no idea what happened during the previous evening. With no groom in sight, it is up to them to decode the events. This includes playing Blackjack with a gangster boss after their car is intentionally hit. Luckily, one of the group, Alan, knows how to card count based on a book on Blackjack, and the night goes better than they had previously hoped.

In this 1983 flick, the plot follows a woman, Stacey, as she discovers her talent for Blackjack. Kevin Costner’s character, Will, intends to help her reach her Blackjack potential, until a successful stint at a Nevada casino leads her to be assigned a cheat dealer. After events which lead to the death of Will, Stacey vows to take revenge through winning at the game which killed him.

This follows a Canadian Blackjack team whose professor attempts to turn the cards to increase his winning streak. However, he is found out, leading him to think about creating a student team of Blackjack players to play in his absence. After the stakes rise and the professor is unable to pay off the debt that he has accumulated, he sets his students on the task of getting him a winning streak.

James Bond is notorious for his love of gambling and Blackjack is just one of the many gambling games we see played in his films. Although not centered around Blackjack, in the 1988 flick, Bond goes up against a notorious drug lord and comes out on top, managing to trick him out of an extortionate amount of money.